Out of 7 million people in need in South Sudan, an estimated 4.2 million or 60 per cent are children. With the unrelenting food insecurity sweeping across the country, the children’s most basic needs like food and nutrition, health and education take the hardest hit and need to be addressed with utmost urgency.

In a country where over 1.1 million children are suffering from malnutrition, and where cultural norms and beliefs continue to affect optimum infant and young child feeding (IYCF) practices, including exclusive breastfeeding; only 45 per cent of children are exclusively breastfed.

Inappropriate practices are among the most serious obstacles to preventing malnutrition: the majority of deaths during the first year of life are often associated with inappropriate feeding practices. 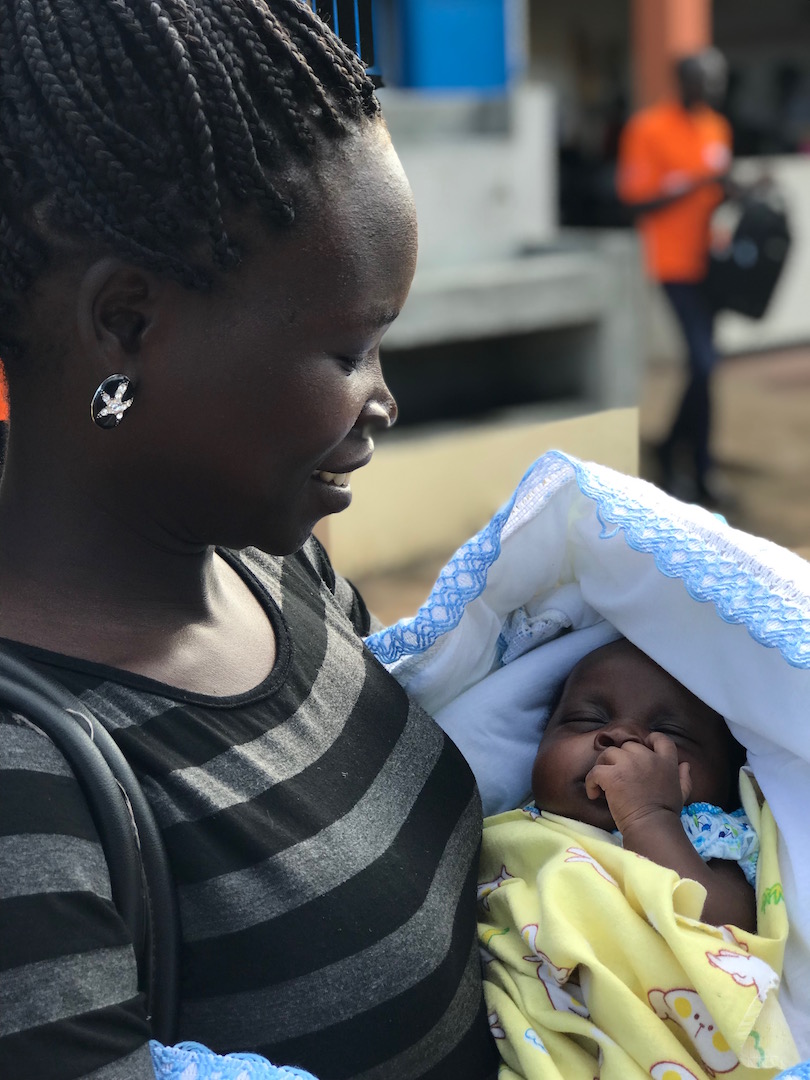 “In few words, exclusive breastfeeding is one of the most effective and rewarding preventable interventions with the potential to reduce mortality among children under five by 13%”, he stresses.

Dr. Ilunga further adds, “Breastfeeding is also a newborn’s first vaccine as it provides vital antibodies and an immunity boost. From the earliest moments of a child’s life, breastfeeding can mean the difference between life and death. With this in mind, putting newborns to the breast within the first hour of life provided a strong and healthy first step in the newborn’s life and it is a safeguard against neonatal deaths.” 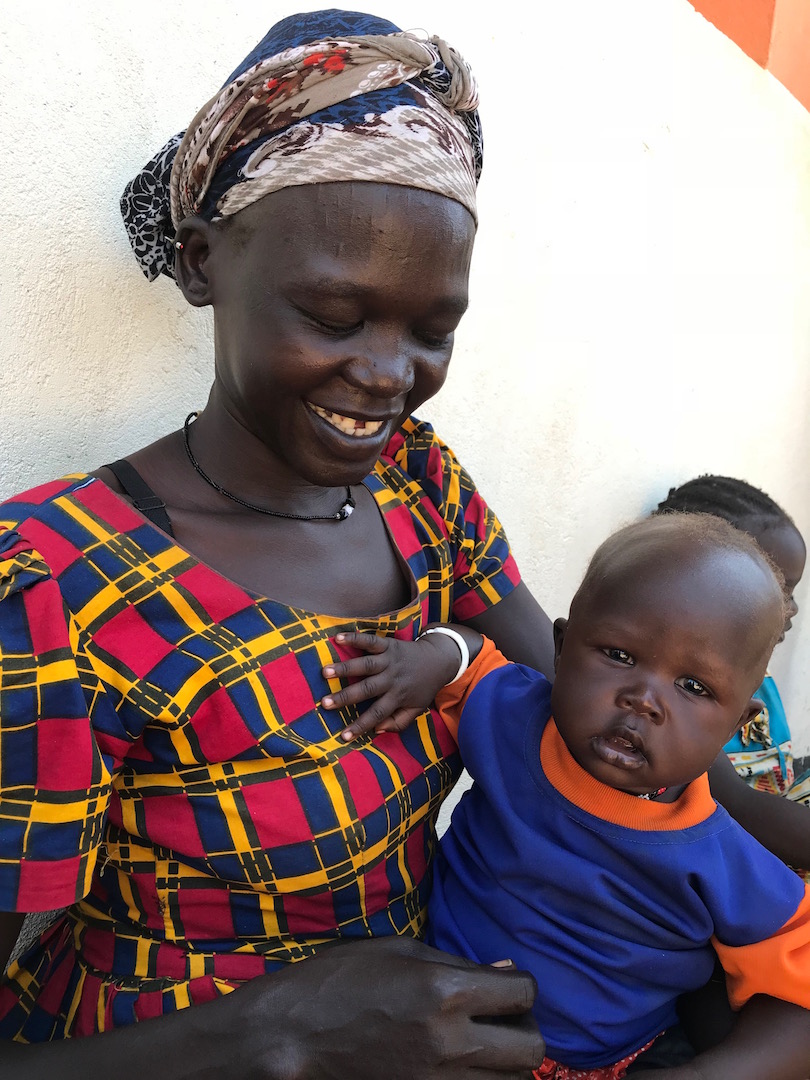 30-year old mother Santina with 7-months old son Doctor at the Juba nutrition activity. With five children to raise and after losing her husband in the 2016 conflict, she appreciates how the program has helped her raise her children well.

World Vision’s health and nutrition program, in partnership with the Ministry of Health, the Health Pooled Fund, the World Food Programme and Unicef, has integrated a breastfeeding campaign that aims to create awareness and educate people of its importance across the country.

“In emergency settings such is the case in South Sudan, where communities are faced with limited access to clean water and basic health services, breastfeeding guarantees a safe, nutritious and accessible food source for infants and young children while shielding them from disease”, Dr. Ilunga emphasizes. class="MsoNormal media-caption">Mother Neura, 25, wait for her turn for 1-month old Patrick's growth monitoring at the nutrition center.

Dr. Ilunga recognizes the reality that this campaign faces a lot of challenges, saying, “Despite the benefits of exclusive breastfeeding, many children are missing out. There are many reasons why millions of women are unable to start and continue breastfeeding successfully.”

He cited several reasons such as, cultural norms and beliefs, many women give birth without access to quality care, counselling and support they need from health workers.  Others are given infant formula or other substitutes in maternity facilities, when they could be breastfeeding. 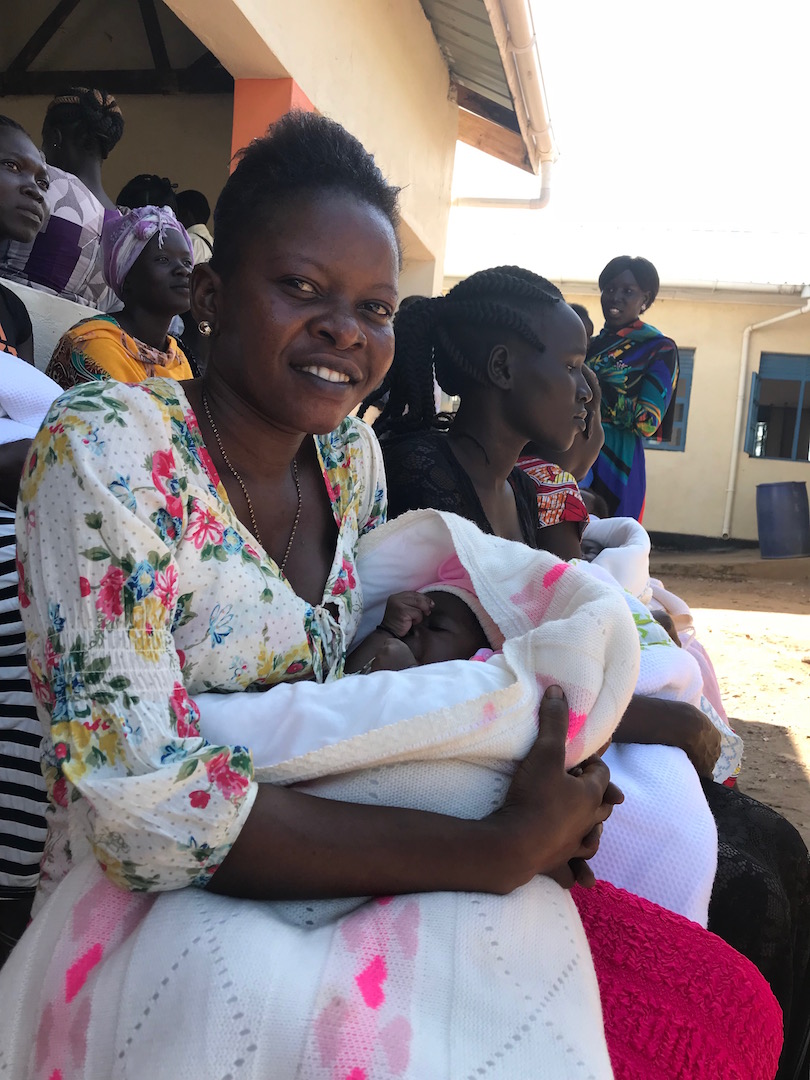 Obviously, the South Sudanese babies best shot as soon as they are born is to be breastfeed by their mothers. This Breastfeeding Week, World Vision teams are in full force for the campaign. World Vision’s Nutrition Project Manager in Juba, Damaris Wanjiku, describes the state of the South Sudanese children as, “heart breaking”.

She adds with hope, “But I always find my job as fulfilling especially when we are able to help a child recover from acute malnutrition.” 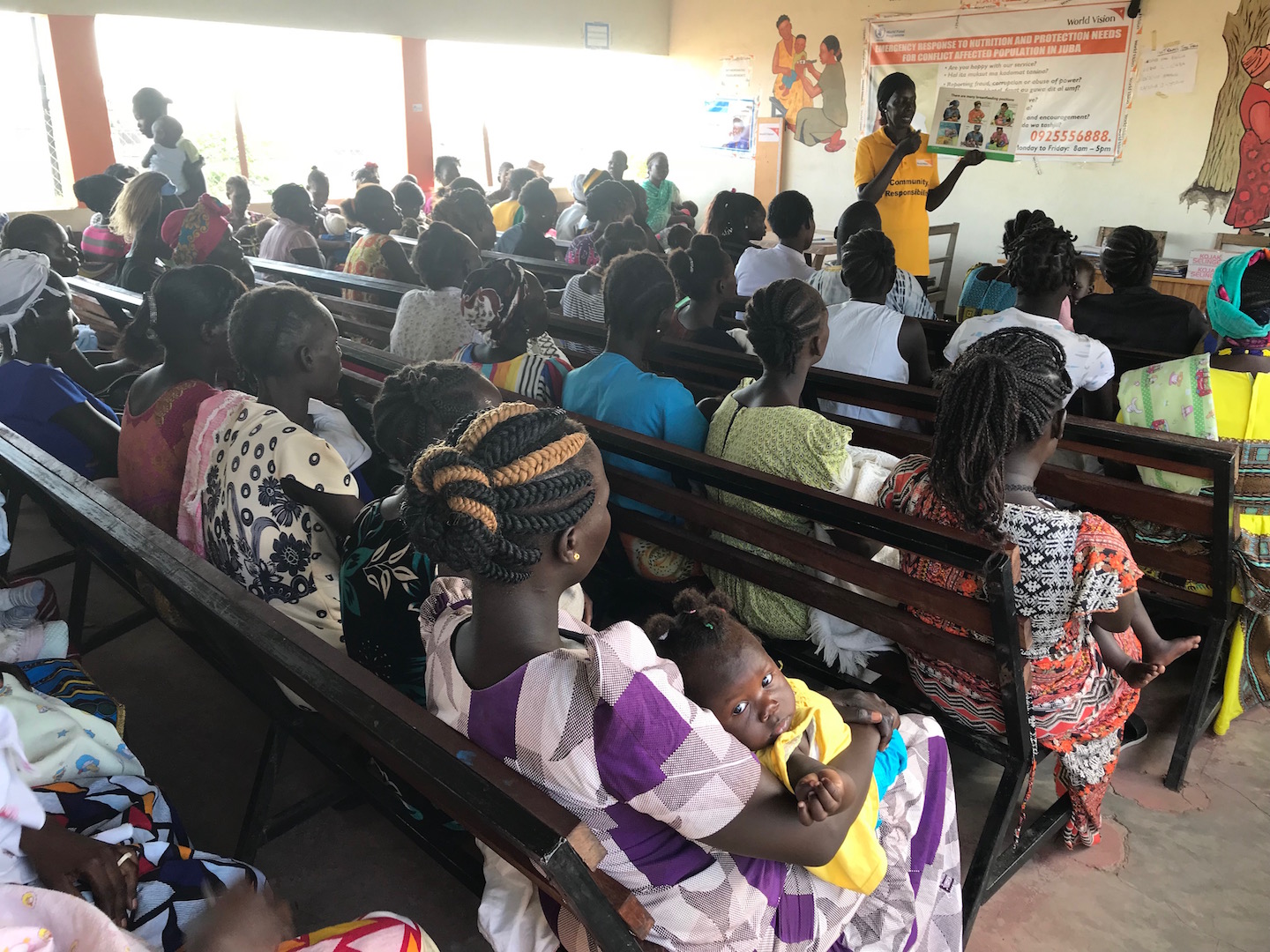 Mothers attend the infant and young child feeding education at the Gurei nutrition center in Juba while waiting for other child health services.