The village gradually filled with around 100 cows that weekend for the vaccination campaign in a village in Melut County in Upper Nile State of South Sudan. Acting county director for veterinary services Chan Kurayiik says, “Livestock and farming are very important parts of South Sudan’s culture. When there is vaccination, the pastoralists are active, ensuring their livestock are protected from diseases.”

According to a Food and Agriculture Administration (FAO) report, “South Sudan's livestock population is estimated at 12 million cattle, 20 million sheep and 25 million goats according to the National Ministry of Livestock and Fisheries Industry, making it a world leader in terms of animal wealth per capita”.

With funding from the European Union, the project is supported by FAO and New Zealand’s Ministry of Foreign Affairs and Trade (MFAT) and was able to provide services to over 20,000 cows that included deworming, vaccination, treatment and other prevention work. That day, at least 15 volunteers assist Chan Kurayiik in ensuring the services are carried out well.

Chan, a father of eight, explains, “These animals are the communities’ sources of milk, meat and income. In 2013 when diseases hit the industry, at least 230 cows reportedly died in the area. This has not happened again after this program started in 2014. I am happy working with World Vision. I really love the job.” Apart from the livestock program, Kurayiik is also a lead farmer and trainer for the food security program. 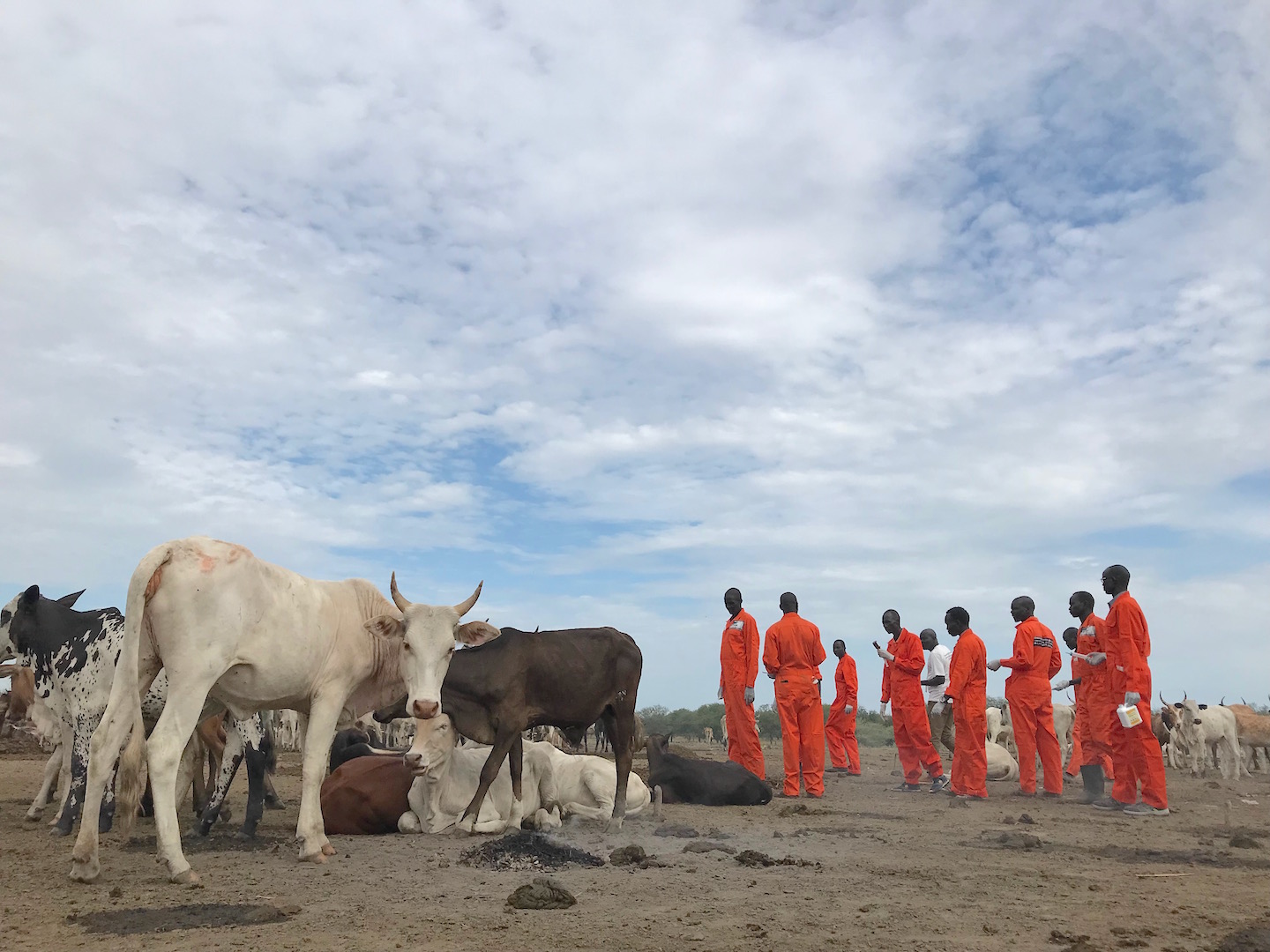 The 82 community animal health workers target to serve over 300,000 livestock through vaccination and treatment.

The expanded program now includes market monitoring and surveillance of diseases. Food security and livelihoods officer Tiobe Moses says, “We are trying to build the volunteers’ capacity so they can handle all the work in the future without depending on any organization. Many of the pastoralists can afford to buy the vaccines in the local market and we are encouraging them to do that so we focus on the most needy.”

Two years ago, cattle population in Melut and Renk Counties have reached over 300,000. Moses adds, “There are a lot of opportunities for both the pastoralists and the volunteers who get a small service fee if they are called in to help. Many of the groups are located in far and quite remote areas and we are trying our best to reach out to them.” With the team’s efforts, some pastoralist groups as far as 34 kilometres from the access roads.

Apart from income and food, cows play a special role in South Sudanese marriages through traditional dowries. Depending on the status of a woman, the dowry could range from 30 to as much as 100 cows. The marriage does not become officially approved until the agreement is met and delivered. The most current price for a cow is between SSP 40,000-60,000 (USD307-460). 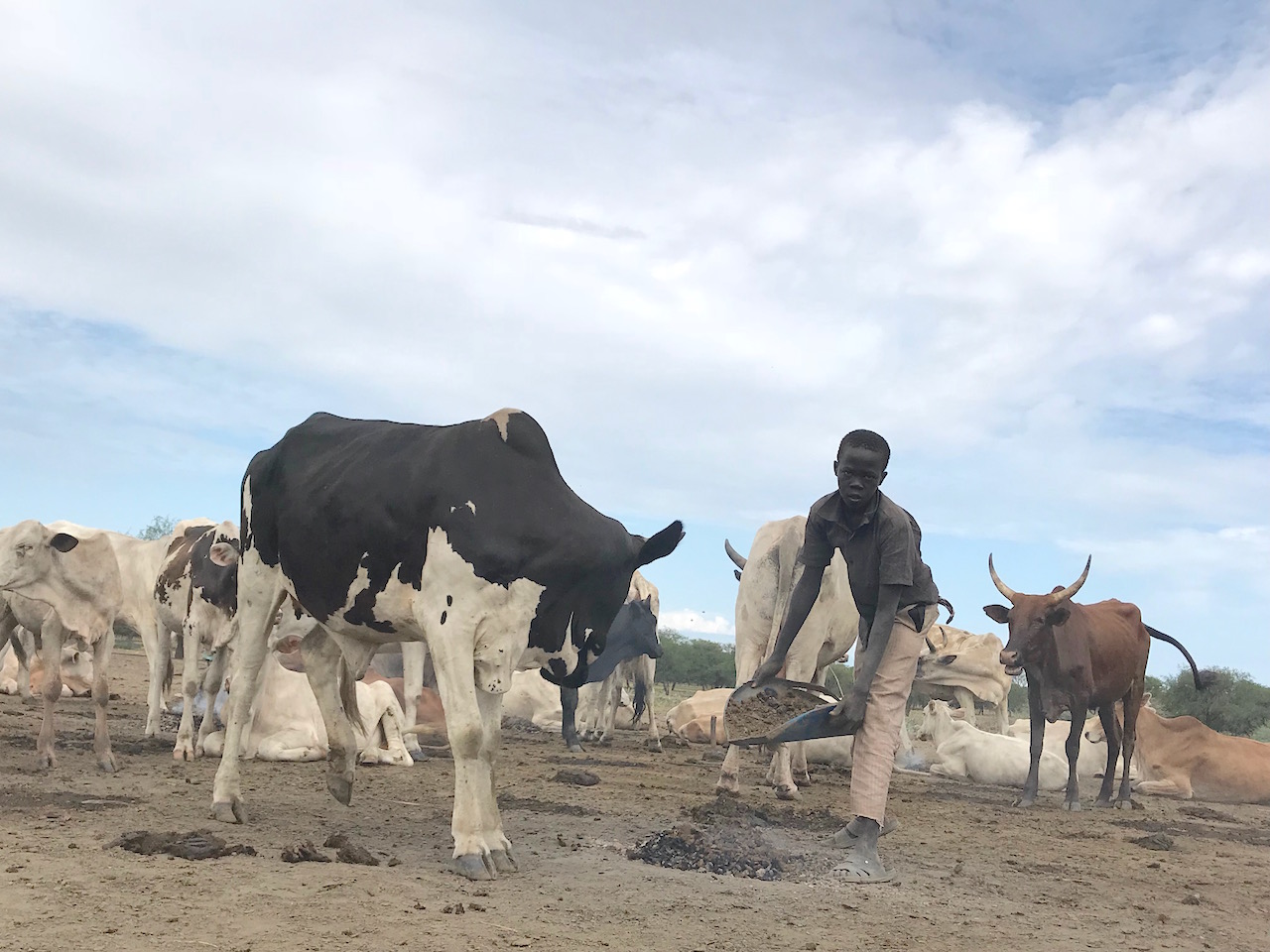 Jok, 13, helps his grandfather take care of over 30 cows. The volunteers have started creating awareness on the value of education and for pastoralists to send their children to school.

Kurayiik further adds, “The summer time is very challenging for pastoralists because of the available grazing land. We also need to keep educating them to be responsible for their own animals. Many are threats to farms, destroying crops, when they are left on their own. In all the work that we have done together, World Vision has been one of the best teams I have worked with. Your work has been making a lot of difference in the lives of farmers and pastoralists in our communities.”

“The project covers Melut and Renk counties and targets trans-boundary animal diseases prevention, detection and control through vaccination and treatment of over 304,900 animals by 82 trained community animal health workers in a period of two years, to strengthen pastoral and agro-pastoral food security and nutrition", Wilson Kipkoech, Program Manager for Melut and Renk Operations.

He adds, "It is setting up early warning information systems, engaging the target community on diversification of agro-pastoral livelihoods and improve natural resource management practices in cross-border areas on a sustainable basis." 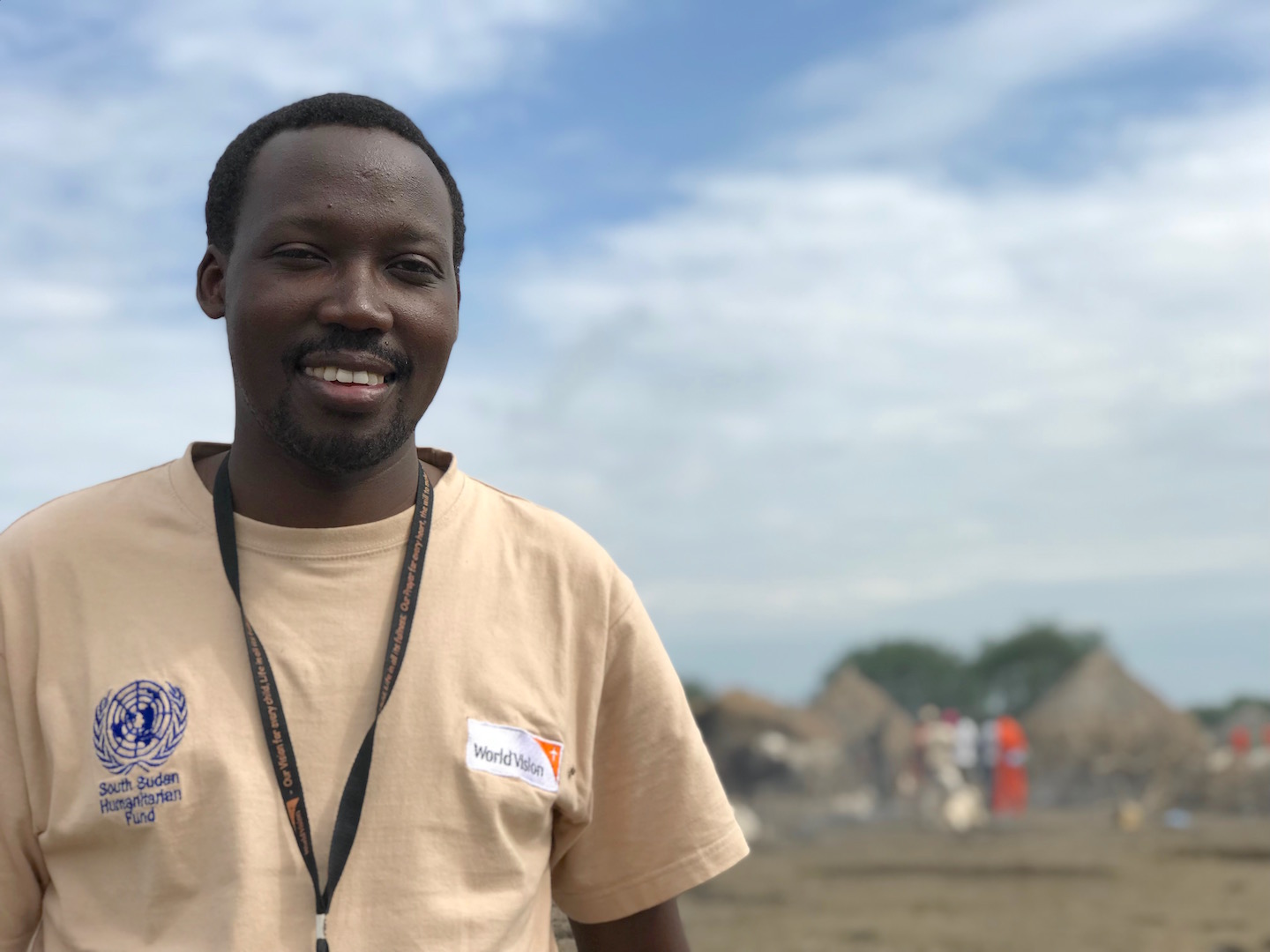