Atalia*, a 16-year old former child soldier from South Sudan says, “do your best and learn a technical skill to help you earn more money in the future" addressing a group of children and youth in her community.

Atalia has a lot of well-made skirts and dresses to show off her skills, but she was not always a seamstress.

In 2014, Atalia was abducted and recruited by an armed group in South Sudan. She said she was raped by the commandant of the group, became pregnant and gave birth to a baby girl. 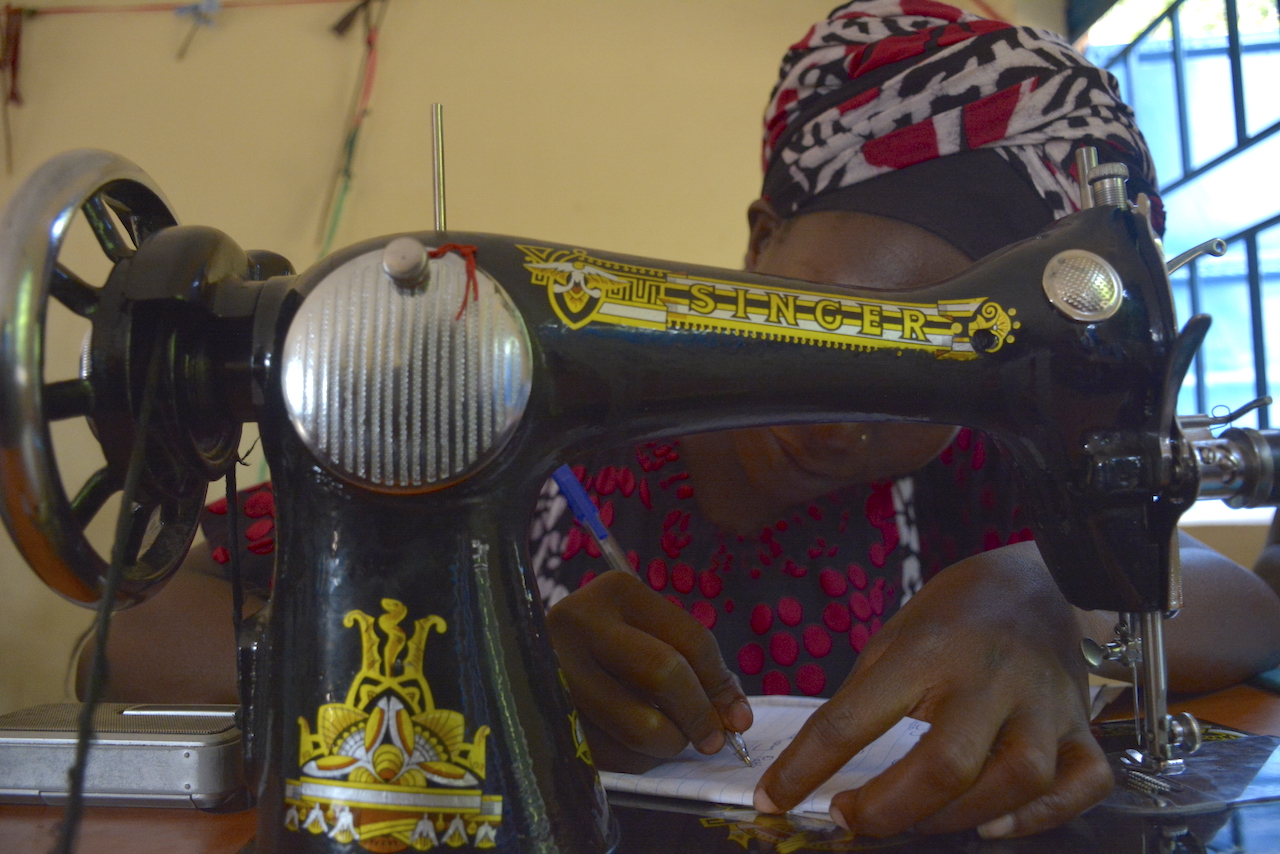 Atalia creates final touches on a skirt she sews by making stitches with needle and thread on a sewing machine during a class session at the vocational training centre.

The abduction ended after three years when Atalia and another three hundred children were released through the South Sudan National Disarmament, Demobilization and Reintegration Programme.

Atalia returned home with her three-year-old baby to learn that her own mother died in child-birth soon after Atalia was taken.

They now live with her aunt.

With support from World Vision, UNICEF and government partners, Atalia has gone to vocational school and is able to have an income from sewing and repairing clothes.

Atalia would much rather hold threads and buttons, than guns and bullets.

World Vision’s social worker Poni who is in charge of her case made sure Atalia received a mattress to sleep on and three-months’ worth of food. She also ensured that she went for her medical screening provided by a Médecins Sans Frontières (MSF). 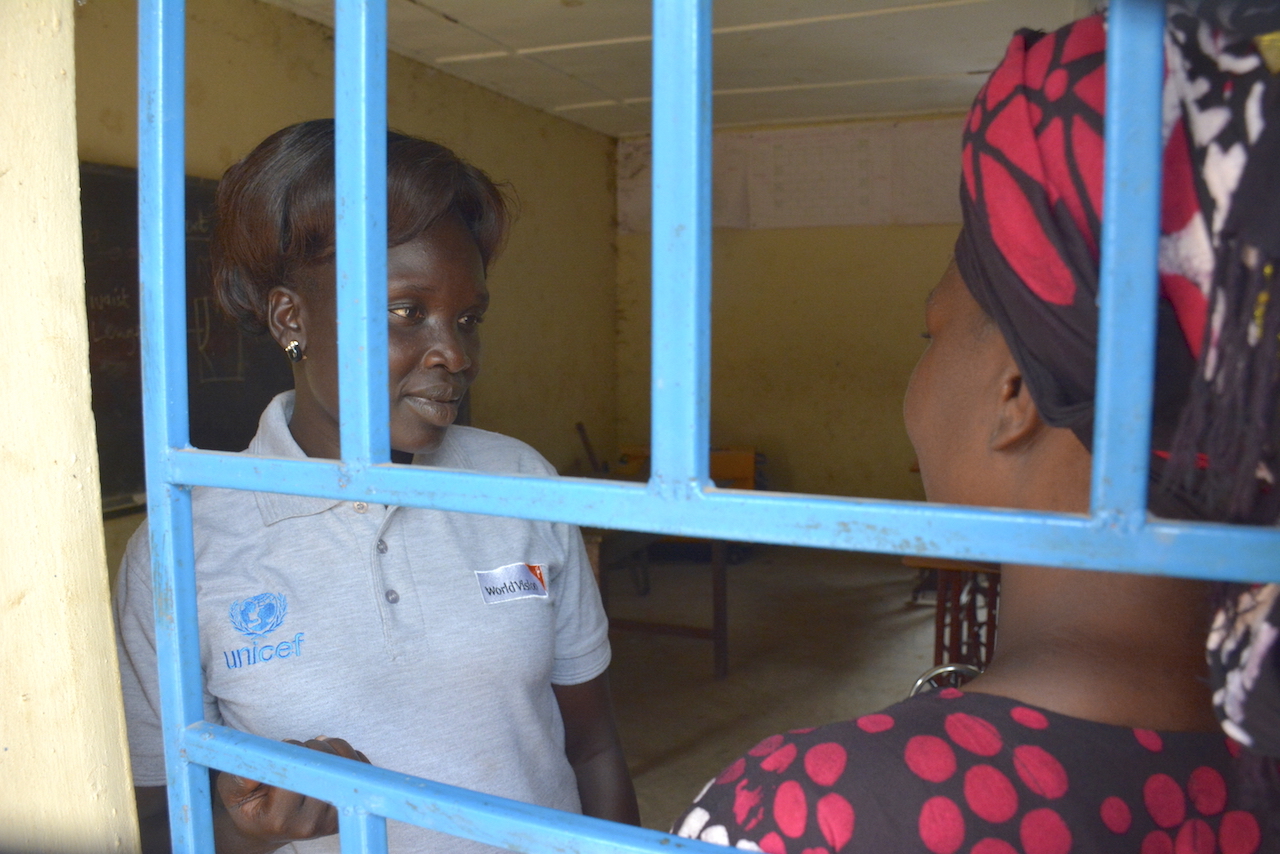 “She is a good girl and, if something happens, she now has me to share her concerns with,” says Poni.

Atalia uses the bicycle World Vision gave her to travel between home and vocational school.She graduates from vocational training centre in 2019 and wants to pursue formal education in high school.

Atalia’s reintegration back to her community has been supported by World Vision’s South Sudan Child in Emergency Project in partnership with UNICEF.

*Name was changed to protect her identity.