For years, malnutrition has been affecting 450,000 children from 0-5 years old in Angola. A malnourished child finds that their body has difficulty doing normal things such as growing and resisting disease. It becomes problematic to develop, even learning abilities can be diminished. If the food they eat does not provide the proper amounts of micronutrients, vitamins, proteins and minerals to meet daily nutritional requirements, they will become malnourished.

The ready-to-use therapeutic food (RUTF) is a mixture of micronutrients, proteins, vitamins and minerals designed and primarily addressed to the therapy of malnutrition without complications. The main ingredients of the formulation are powdered milk, peanuts butter, vegetal oil, sugar, and a mix of vitamins, salts, and minerals; which allows patients to be treated at home rather than in a hospital. It has been hailed as a miracle for treating children under five with malnutrition. 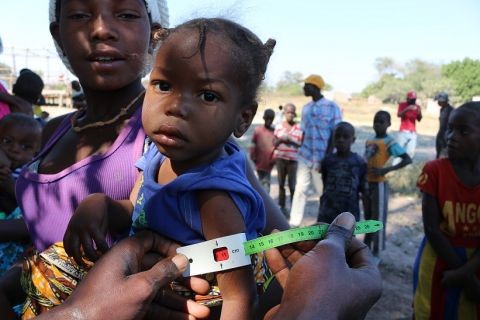 This is what World Vision with the financial support of the European Commission’s Humanitarian Aid and Civil Protection department (ECHO), has been providing to children aimed at addressing the malnutrition problem in the communities, working with the community health volunteers in partnership with the Ministry of Health of Angola.

Antonia Nangombe, a 40-year old mother of eleven lives in Quipungo Municipality, located south of Angola. She is among the many women whose children were identified by the community workers as suffering from malnutrition. She shared that most men in Quipungo have more than two wives, just like her situation. Her husband left her after she gave birth to the triplets to stay with his other wife. He claimed that three additional children to feed were above what he was able to sustain. 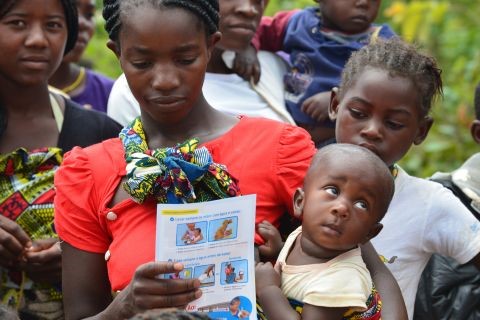 He has not provided any financial assistance to the children and Antonia. Therefore for she decided to seek help from her family in order to get better living conditions for her three babies.  She moved to be with her sister Filomena Nangombe who works in the municipal administration office. Unable to find work, Antonia depended totally on Filomena.

“I live in a one bedroom house that belongs to one of my sister’s friends, together with my babies and one her older daughters, Judith Jose, who is 16. She was doing grade seven and had to quit school to help me take care of the babies. I want to start my own business, help my family and have my daughter back at school because she wants to be a nurse,” says Antonia.

When Antonia was admitted at the hospital Jamba, Hossi and Ngueve, her one year old triplets were found malnourished after a check-up at the in-patient center. The hospital has to provide Antonia and her daughter Judith food to eat. 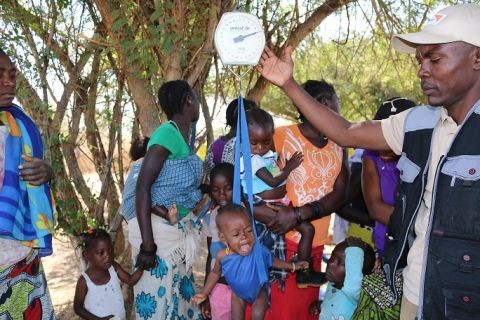 The babies started treatment with RUTF, but Jamba the eldest of the triplets was worse than the others. He lost a lot of weight and was too weak to suck the breast milk. He was also born with bronchitis which caused him to have problems with breathing during breastfeeding. Three days after starting feeding with RUTF supplied by World Vision, the children began to show signs of improvement. Antonia is confident the treatment will work even better when she continues it at home.

“I am very happy and hopeful with this treatment. It indeed is curing children and I was also able to see other children getting better while I was at the hospital. Thank you very much World Vision for the great work you are doing in our community. It is saving our children’s lives” says Antonia.

The lives of at least 22,131 severely malnourished children have been treated because of the program, indirectly improving the well-being of a further 415,743 children through enhanced capabilities of their care providers from the skills trainings to respond to their needs. Advocacy initiatives at the provincial and national levels have enhanced the lives of an additional 3,478,990 children. 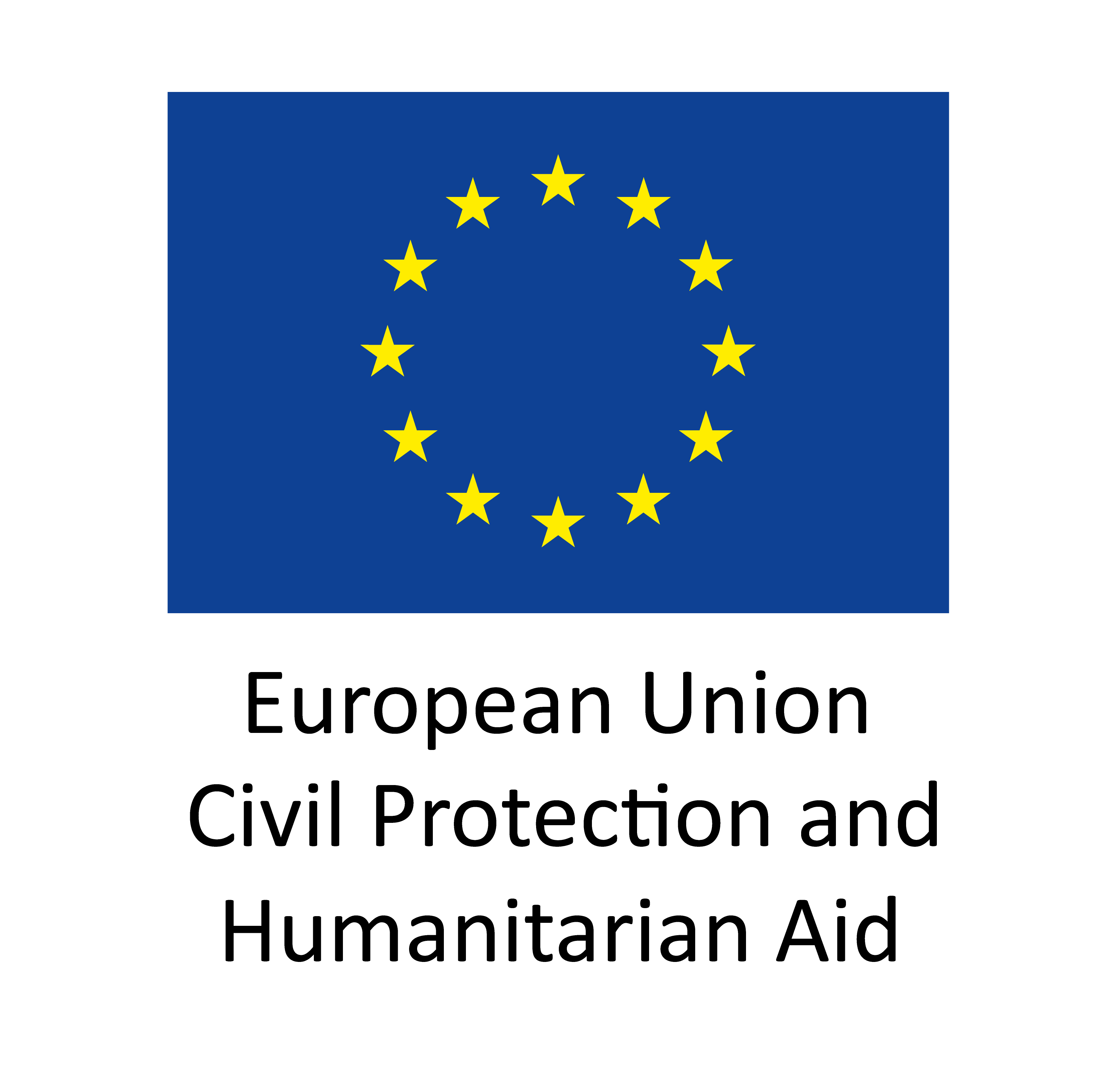 Learn more about how the work World Vision is doing is improving the Health and Nutrition of children in Angola.