“World Vision did a good job in rebuilding our school. It was rebuilt twice by different organizations but they did not last. When the winds blew the roof, we were distraught because children have to go study under the trees. It is also very beautiful and I believe this has raised the standard of what a school building should be”, says Rajaf West Primary School headmaster Obonyo James.

The school building was built in 1970s and was originally intended as military barracks. The area was strategic being close to the small Nile River ahead of the road. PTA chairman Justo Ladu Jafrino said the location was even once used for abolitionist activities against the slave trade. Towering at its back is the Lobek Mountain from where the two villages Rajaf East and Rajaf West were named from. 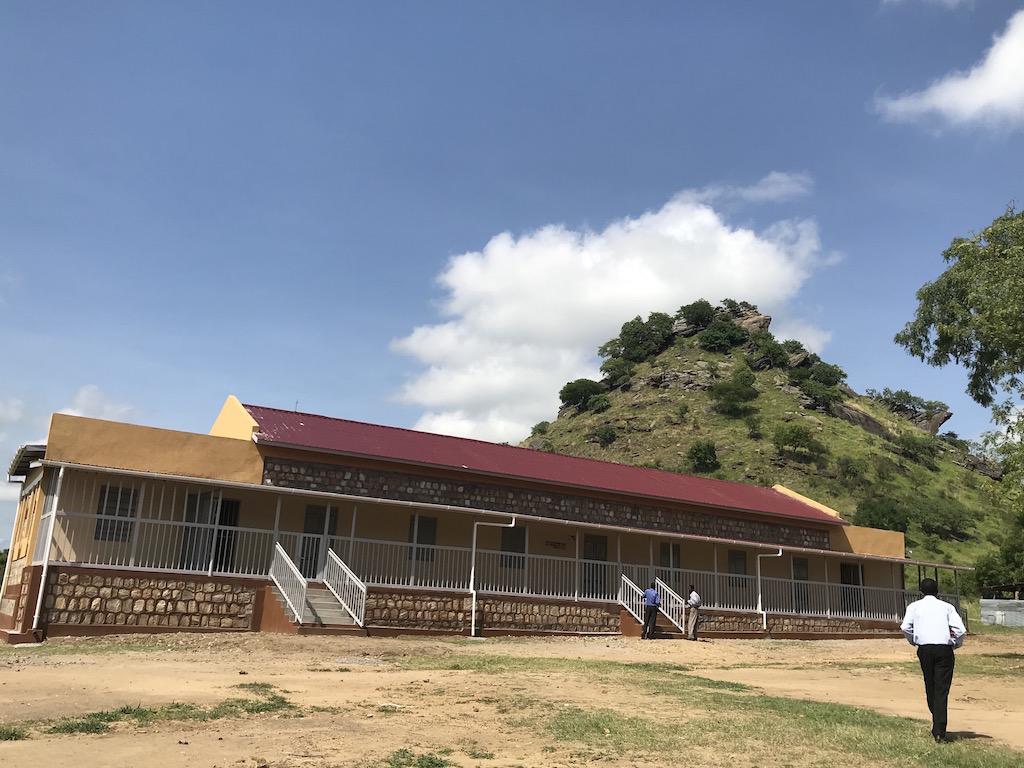 A year after strong winds blew away its roof and damaged the rest of its structure Rajaf West Primary School was finally rehabilitated by World Vision. The school’s population is over 500 students many of them come from five neighbouring villages. It is also one of the oldest schools in the country where the director general of education studied along with other local leaders.

World Vision zonal manager in Juba Gift Sibanda says, “We are equally excited to handover this school building after it was completed. The engineer did well in ensuring the structure is preserved and the rooms have enough space. The children can now have a conducive place to learn.”

Parents-Teachers Association (PTA) president Justo Ladu Jafino emphasized the importance of education for the future generation. He said in his brief message, “Without education, we are nothing.” World Vision has assisted 54,295 children through its implemented education programs. It has also built, rehabilitated and equipped 155 classrooms. 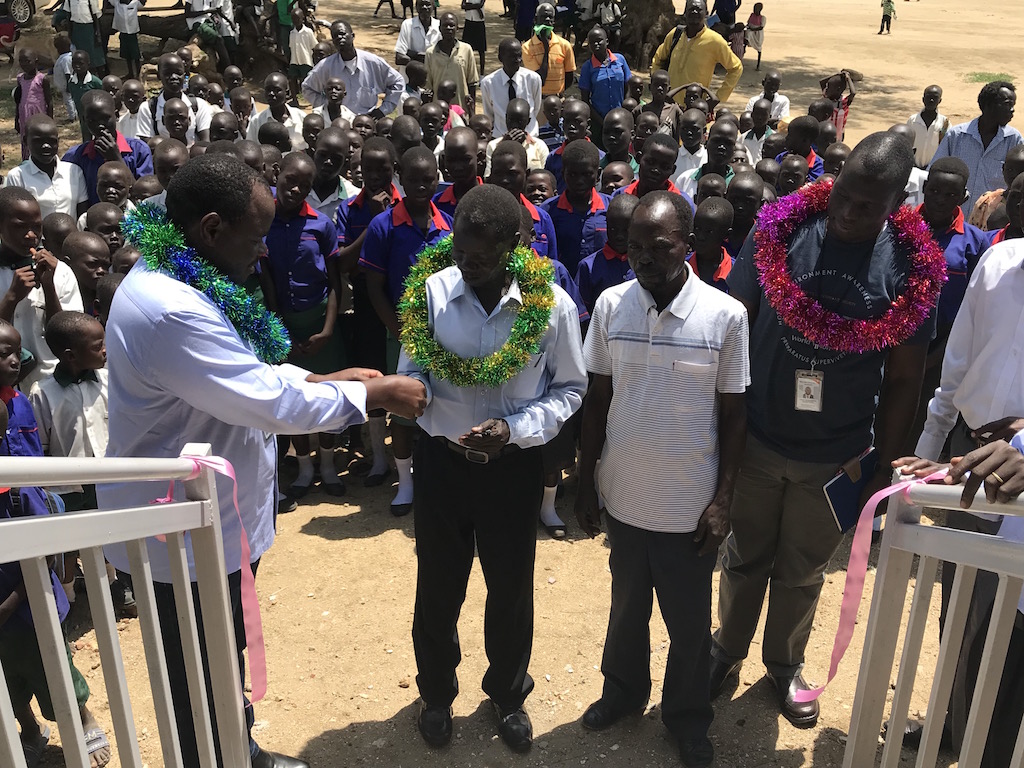 Among the educational needs identified by World Vision is improved access to safe and protective learning environments by improving infrastructure and providing teaching and learning materials. “It took us only two months to rebuild the school. The benefit will be a lifetime for the children”, said Moses Omara, World Vision’s Education Advisor.

Majority of South Sudan’s children are not in school. At least half of the estimated 3,639 primary schools had closed down as conflict continued in many parts of the country. The country has one of the highest illiteracy rates in the world. UN reports states that at least 70 per cent of the population above 15 years old is illiterate. 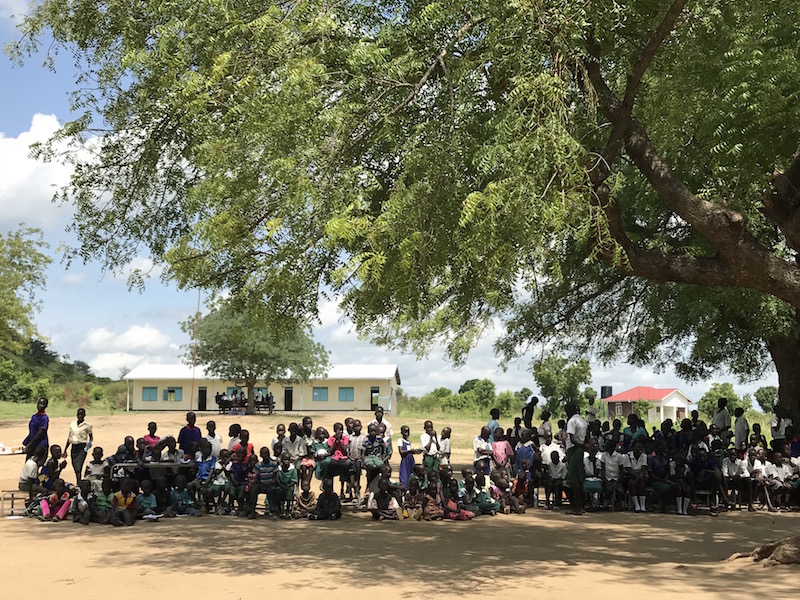