The sun was soft. The clouds were like a thin haze draping the sky from the usual scorching sun of Dollow in Somalia. The ladies walked in splendor and radiance dressed in simple vibrant hues of red, blue, brown and black. Others had a sash to add vibrancy to their attires. They came as one. They came in two’s. They came in groups. And they all looked resplendent carrying with them the unseen glorious sense of anticipation as they walked into the venue. 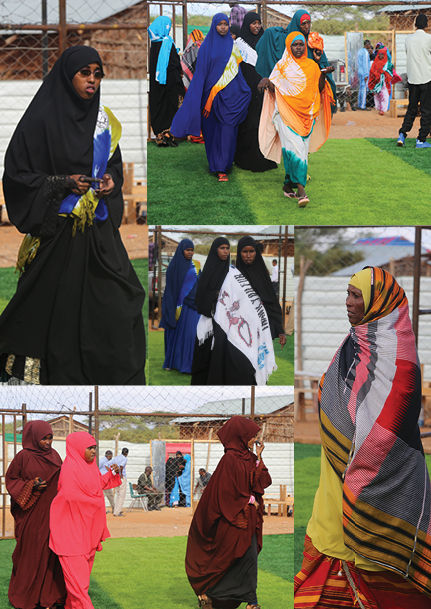 Students arriving at the graduation venue

It was a new hope of beginning for the students. This was their graduation day. They looked forward to a future with stories, possibilities and even happy endings. Hamdi knew she had a happy ending. At 19, she had never gone to school. The vocational skills training was her first school. This was her first graduation. This far that she had reached, she was at a place where she could now think a day further out than tomorrow. She could now think of the future. She now had a pathway of opportunity.

“We have a group that we have formed, we already have a house where we will do the business,” she says of the future plans. 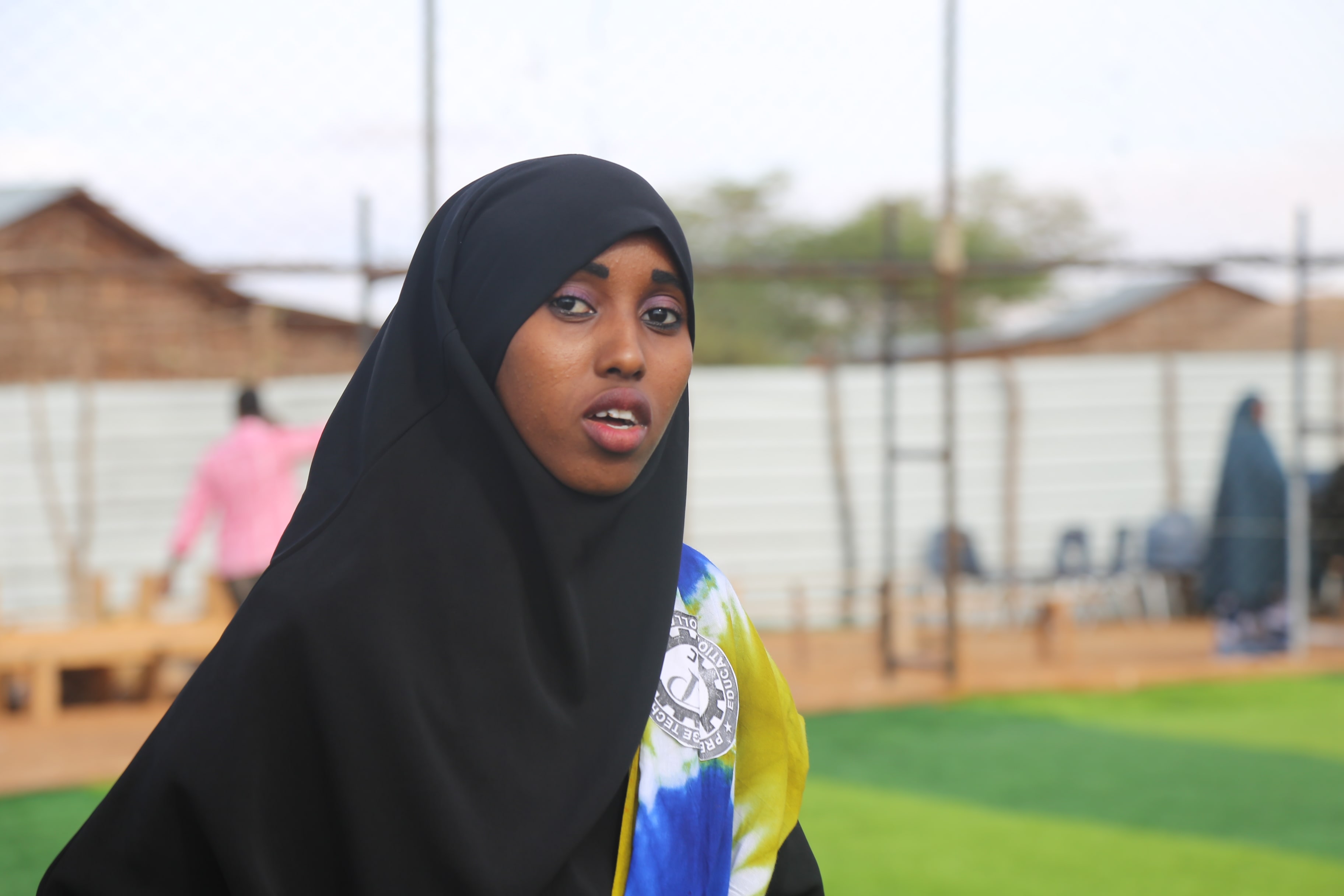 And so it was said…

One by one, speeches were made and they were full of hope for what lay ahead of them.

“I now see a difference between when I started nine months ago and now. I am now a different person,” affirmed one of the students’ representatives.

Their teachers also stressed on the importance of education and urged all the graduates to use the skills that they have gained well. 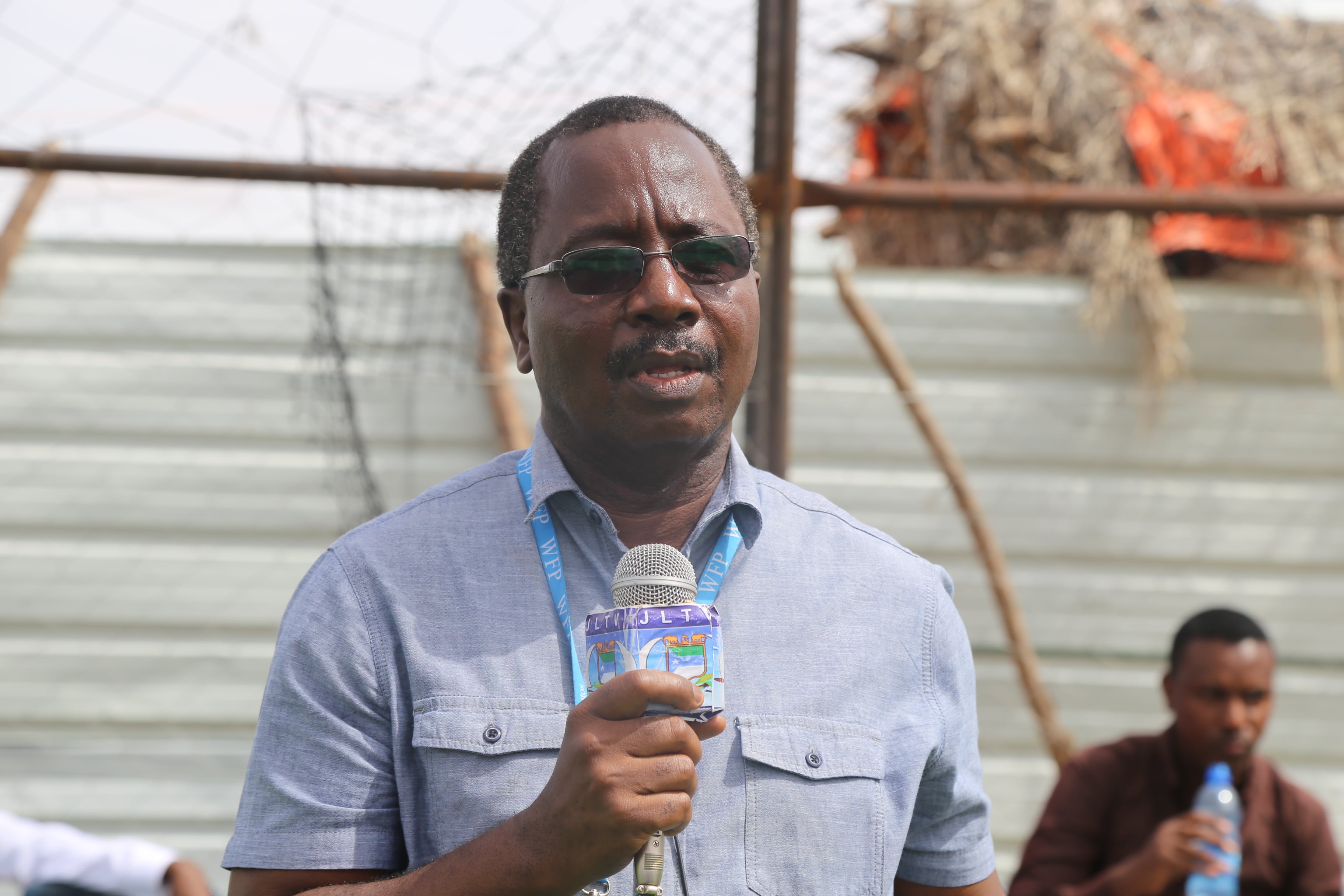 He also thanked the local authority, the host community, the teachers, World Vision and the students who took time to come and learn.

And it was good…

And as they held their certificates with pleasure, the seed of knowledge that was planted in them was now a fully-grown plant ready for a harvest of success. 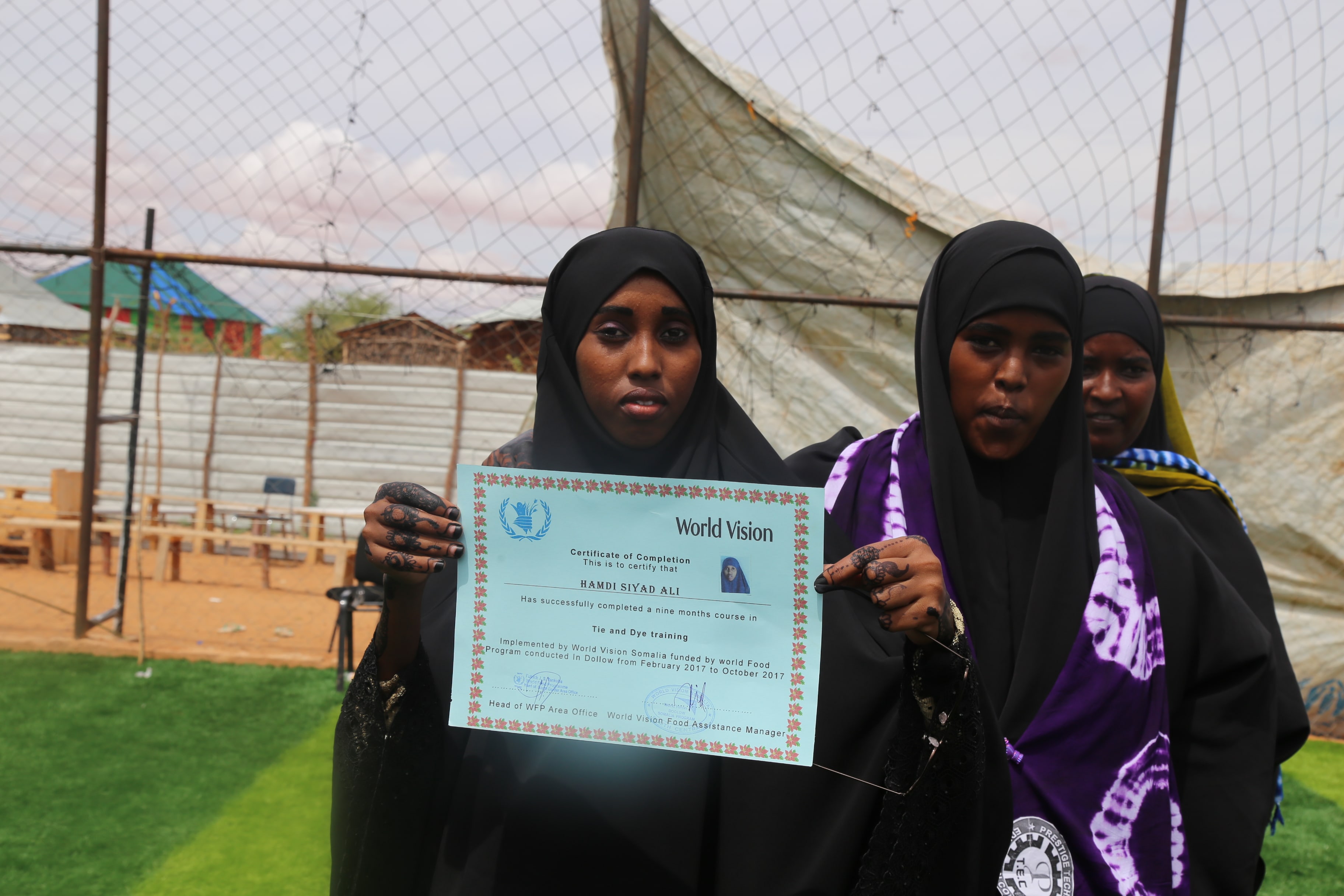 Where it all began…

World Vision in collaboration with World Food Programme (WFP) implemented a nine-month vocational training project in Dollow, Somalia. The project aimed to address the needs of skills training among the unemployed to earn income through self-employment. The project targeted 300 internally displaced people and the host community who were aged 16-45 years. The participants were chosen based on vulnerability indicators of asset ownership, female-headed households, family size ad literacy levels.  The students were all trained on literacy and numeracy. They then branched on their preferred skill set in poultry farming, bee keeping, tie and dye, beauty salon, construction/carpentry/masonry, and tree planting/fruit nursery. They were also given a food voucher of 79 USD per month for the nine months training duration. This was to ensure that they were food secure at home so as not to disrupt their learning. 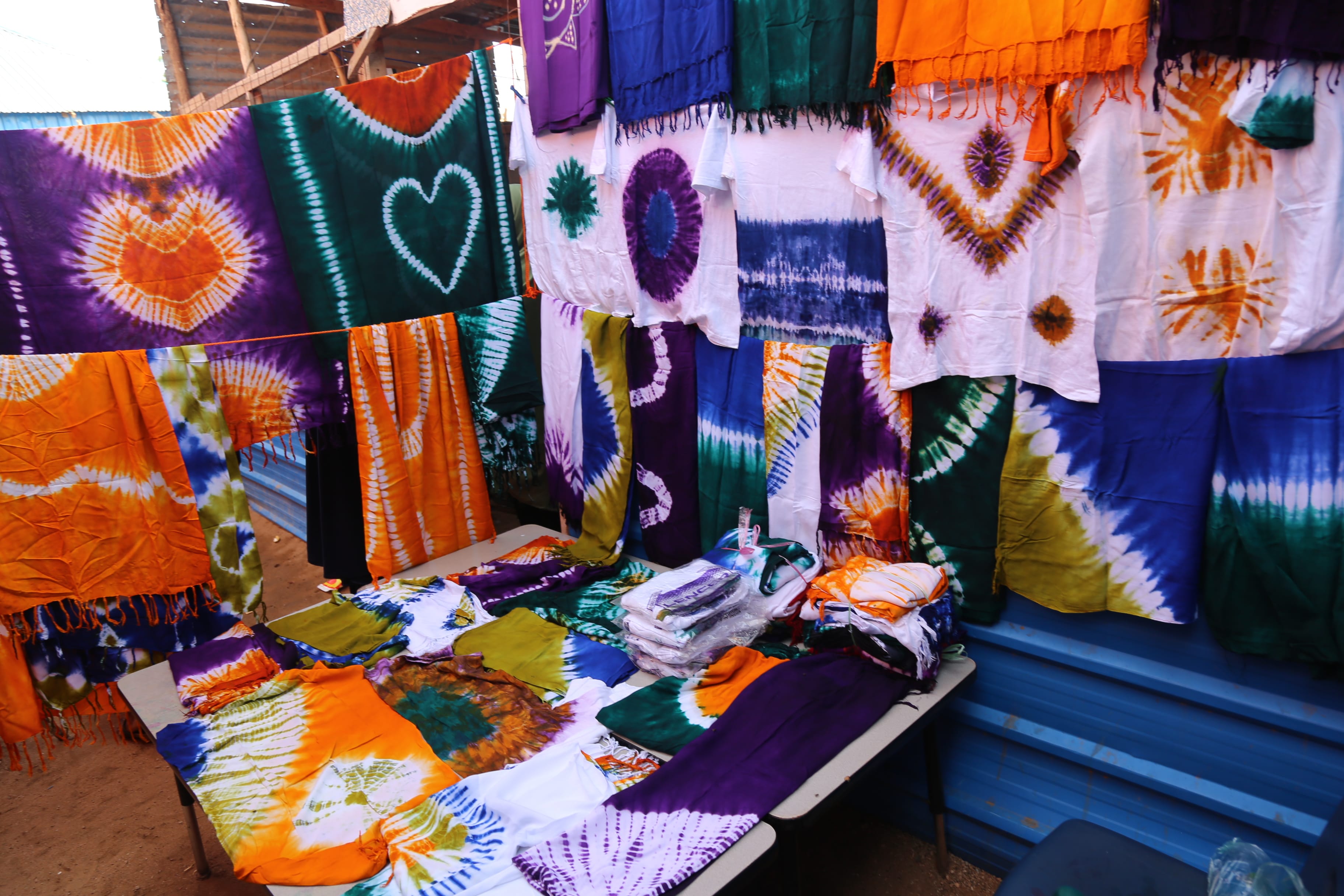 World Vision held training sessions on business management; forming groups to ensure sustainability of the businesses or projects they will venture into. The students were also given exit packages to start them off. The constructions students were given construction tools like spades and plumb bob line. Poultry students were given at least a chicken and the chicken demonstration houses handed over to the students. The tie & dye students formed groups and rented shops. World Vision equipped the shops with sitting chairs, textiles as well as tie & dye paintings. Bee keeping students were given bee protective gear, gumboots, gloves and the students handed over the apiary that was used for learning. Some of the tree nursery class students were retained to work at the World Vision’s tree nursery. The rest are in the process of forming groups. They were also given farming tools like hoes, wheelbarrows and mattocks.