It’s been a big year for Nahomy – not only has she turned 13 and become a teenager, she’s also been elected the youth mayor of her community, Yamaranguila, in western Honduras. Nahomy’s mission as youth mayor is clear – she wants her generation to take the lead to make the changes they want to see.

Nahomy knows all too well how difficult it can be for children and young people to face challenges of poverty. Her father had to migrate for work, so Nahomy lived alone with her grandparents for six years before her dad could return.

Life can be hard on her grandparents’ coffee farm, where the struggle to make ends meet is daily one.

But with the support of her community and her sponsor, Nahomy chooses to draw on the strength of her family’s love and the support of her teachers and mentors to become a beacon of hope for others. Even before being elected as youth mayor – winning twice as many votes as the other candidates – Nahomy was already a child rights advocate and community organiser. 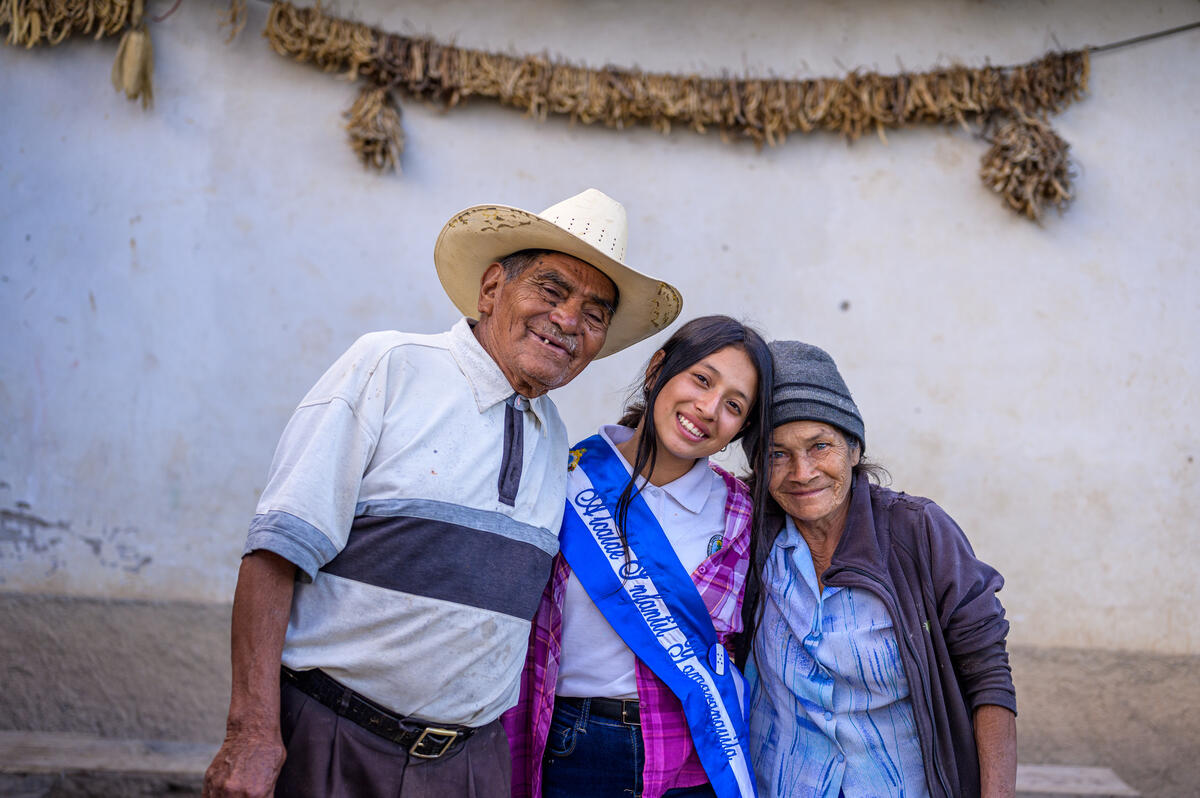 Since becoming youth mayor, Nahomy has wasted no time tackling the big issues in her community, campaigning hard against early marriage and teen pregnancy, both of which are common reasons why so many girls in her community leave school before completing their education.

When children drop out of school, Nahomy goes with the local child protection officer to talk to their parents and help them find solutions.

Nahomy knows that education is critical to build a better future for young people and their whole community, and she wants to see all children in her community attending school

“To me, being educated means that I can take care of my family and my community, especially my grandparents and father who have sacrificed so much to give me opportunities,” she says.

Millions of girls live in fear of what the future might hold for them, but Nahomy and others like her are working hard to combat violence and exploitation in their own communities, so all girls can live free from fear. 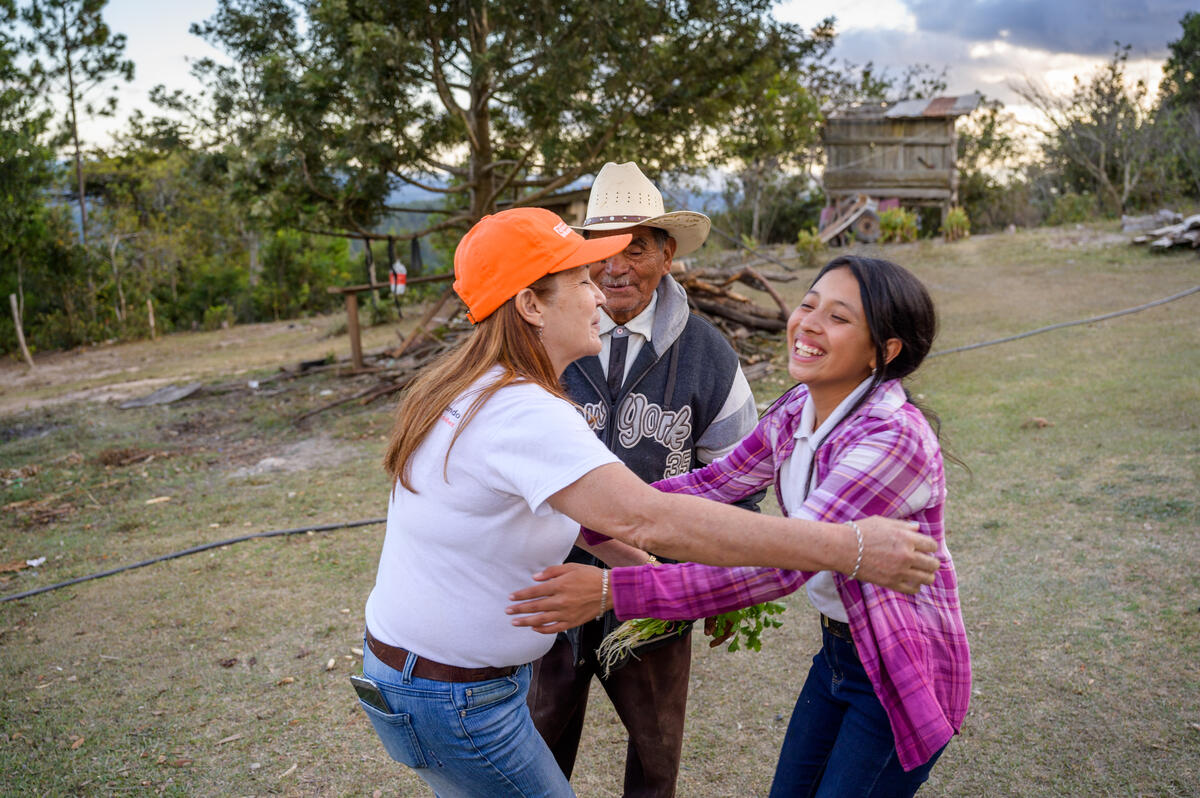 And in Yamaranguila, Nahomy is not fighting for change alone. Nahomy also encourages her peers to invest in their community by serving in different ways.

Like many girls who have had to fight to overcome fear, Nahomy has big dreams

“I want to be a doctor and start the first clinic in my community, La Puerta.”

Sponsorship is helping keep Nahomy’s dream alive and turn it into a reality.

Right now, thousands of girls urgently need sponsors so they can build a fearless future like Nahomy.

Learn more about how our child sponsorship programme works and the impact it has on children, families and communities around the world