Vietnam’s Nutrition Clubs: Helping mothers and their children thrive
“My first child used to be malnourished and frequently sick,” Pen tells us. The young mother joined a World Vision-run Nutrition Club in Vietnam’s Hàm Thuận Bắc district. Now, five years later, both her children, Thuyết and Truyền, are growing up fast and healthy. In early 2015, Pen took her first child Thuyết to the local health centre for vaccination. Only then was the nearly one year old baby diagnosed as being severely malnourished.
Read More

“My first child used to be malnourished and frequently sick,” Pen tells us. The young mother joined a...
Read more

Two-year-old Priya was diagnosed with malnourishment when she was just a year old. Following her diagnosis, World Vision India’s...
Read more

Something we have that refugees don’t need: coronavirus

By Claire Beck, Humanitarian Health Nutrition and WASH Director. As you do all you can to avoid coronavirus...
Read more

To keep children safe from coronavirus, we must act on what we’ve learned. 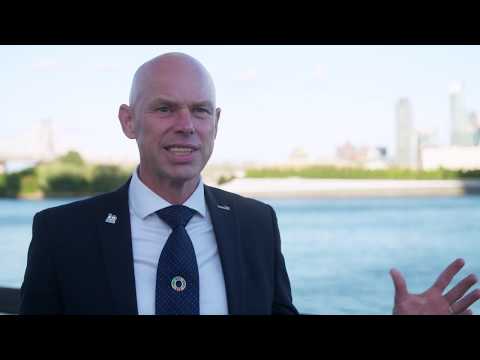 At the 25 International Conference on Population and Development, World Vision International President and CEO the Rev...
Read more

The Power of Periods

By Kristie Urich, WASH Knowledge Management and Capabilities Manager What if a woman’s or girls’ ability to care...
Read more

People are key to breaking the fragility cycle 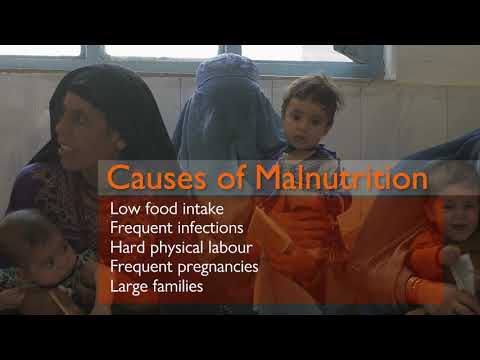 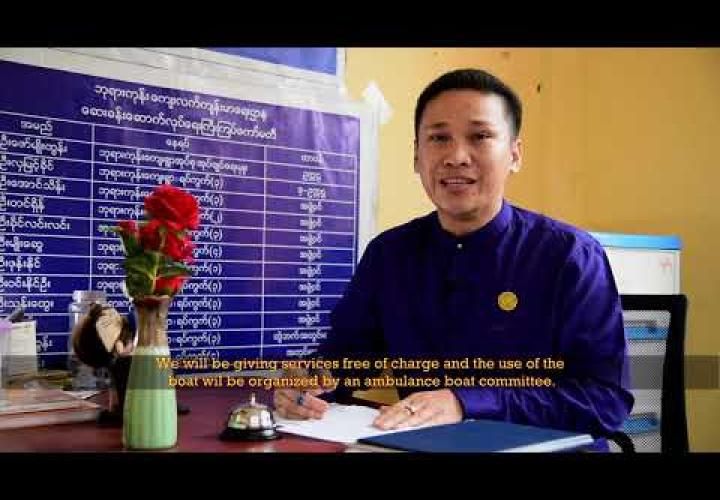 The goal of ENRICH is to contribute to reduction of maternal and child mortality in Bangladesh, Kenya, Myanmar...
Read more 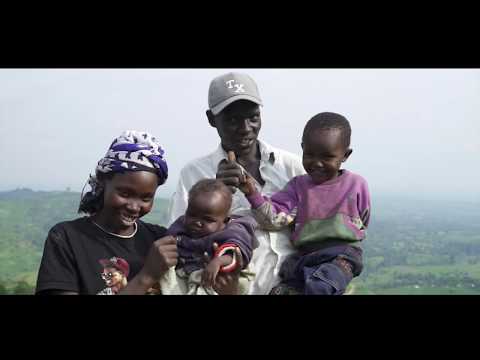 An Introduction to ENRICH (Enhancing Nutrition Services to Improve Maternal and Child Health in Africa and Asia)...
Read more 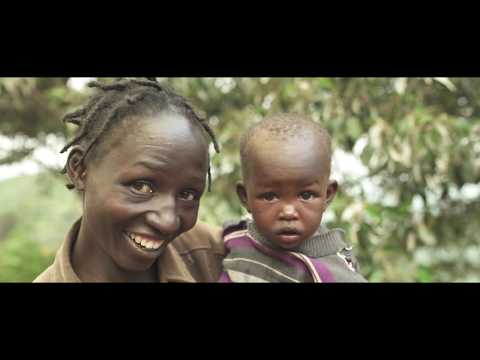 In this episode, we go back to Kenya to catch up with Joyce and Daniel. Through simple...
Read more

World Vision was a partner in the multi-sectoral, five-year Nutrition Links project, helping to improve the food...
Read more

The introduction to this webinar read as follows: "Cholera remains a significant public health problem with the...
Read more

The June 2018 Community of Practice discussion focused on Operations research in Ghana and Kenya on the effectiveness...
Read more 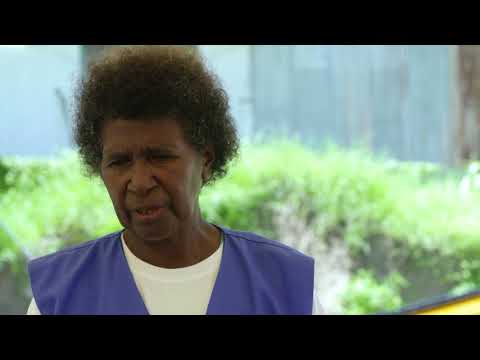 Responding to children and adolescents who have been sexually abused

WHO has recently released a document entitled Responding to Children and Adolescents who have been Sexually Abused...
Read more

I have the great pleasure of introducing you to World Vision's new Global Sector Lead for Sustainable Health...
Read more

Why Do Early Moments Matter? There is a growing recognition that nurturing, protecting, promoting and supporting children...
Read more

Spotlight on Adolescent HIV Grant Programming in Uganda and Malawi Healthy Timing and Spacing of Pregnancy and Family Planning in Kenya

In the Northern Uganda district of Kole where I live, young people are desperately in need of...
Read more

The Enhancing Nutrition Services to Improve Maternal and Child Health in Africa and Asia (ENRICH) is a...
Read more

Transforming communities through the power of grandmothers

By Melani O'Leary, Carolyn Macdonald and Bridget AidamGrandmothers across the globe play a far more important role than...
Read more