“Though not in cash, World Vision has provided the biggest capital to the people,” said Ben Malunga Phiri, Minister of Local Government and Rural Development in Malawi, during closure celebrations of Chingale Area Programme held at Ntungulutsi Primary School in Zomba.

He noted that World Vision’s work over the past 23 years has made significant contributions in areas of water, sanitation and hygiene (WASH), health, literacy, food security and community resilience.

“As a government, we have engaged strategists in trade, education, health and agriculture, among others, to take over from where World Vision has left and protect this legacy to ensure sustained socio-economic development,” said Phiri, noting that World Vision teams had been preparing the government, through the Zomba district council, on how to sustain the projects left by the organisation. 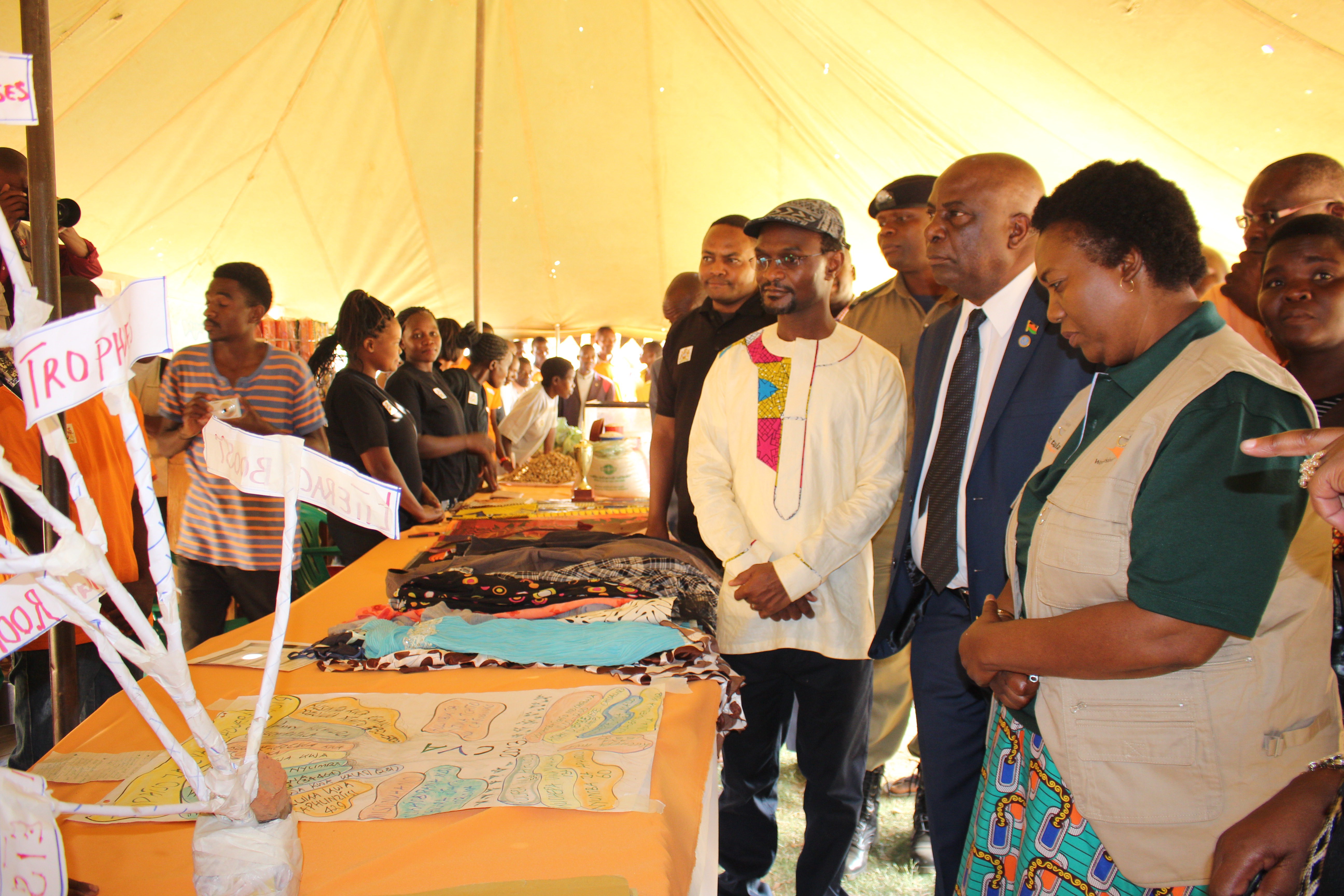 “For the past five years, World Vision has been preparing us and the community to continue implementing the initiatives left by them. Let me commend them for this and let me assure you that when you come back in the next five to ten years, you will find that the projects have progressed,” said Phiri.

Testifying to the impact made by the organization in the community, Memory Kukada, 19, who wasn’t even born when World Vision began working in her community, said fish farming and irrigation interventions brought by World Vision enabled her single mother to send her to school which enabled her to realize her dream of becoming a teacher. 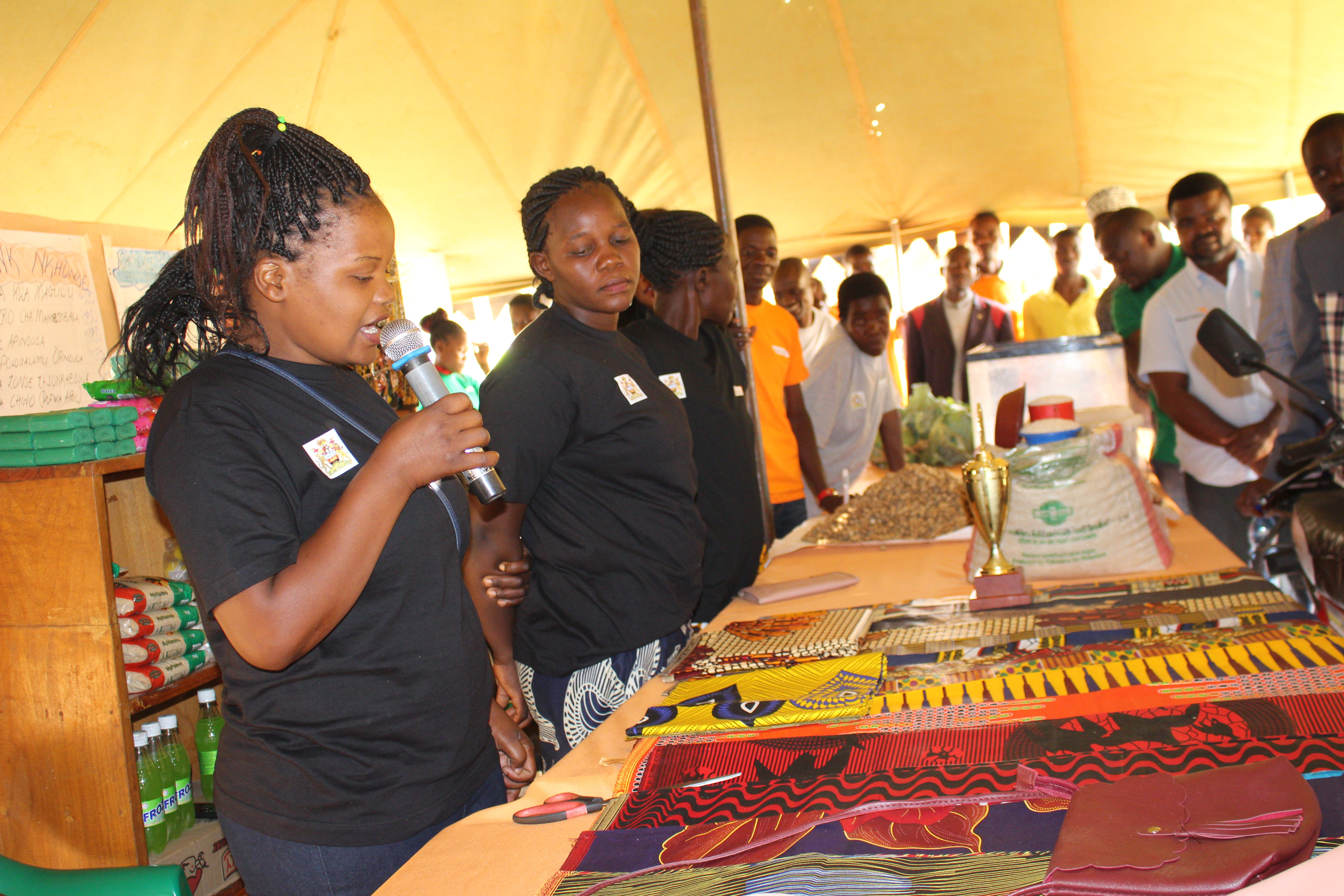 “If it wasn’t for the knowledge and capacity given to my mother, I wouldn’t have gone to school and [I] wouldn’t have seen my dream come true,” said Memory, who now teaches at a government primary school in the district.

Today, Chingale community has 1,008 fish dams owned by individuals and over 90 million kwacha ($120,000 USD) revolving through savings groups where 6,150 families, including 18,950 children are benefitting through access to soft loans to run and grow their businesses.

In her remarks, World Vision’s National Director in Malawi, Hazel Nyathi, thanked the people of Chingale for working hand-in-hand with World Vision and tapping into the organisation’s capacity.

“Our work is always done in partnership as communities contribute in-kind or labour in every investment we bring, be it the irrigation schemes, school blocks or health accomplishments,” she said. Chingale is no exception.