“What we have seen at Nthondo is mindset change in action and not just in words. We need this mindset concept adopted in all the areas of the country if we are to achieve meaningful development”, he remarked at Senior Chief Nthondo in Ntchisi District. 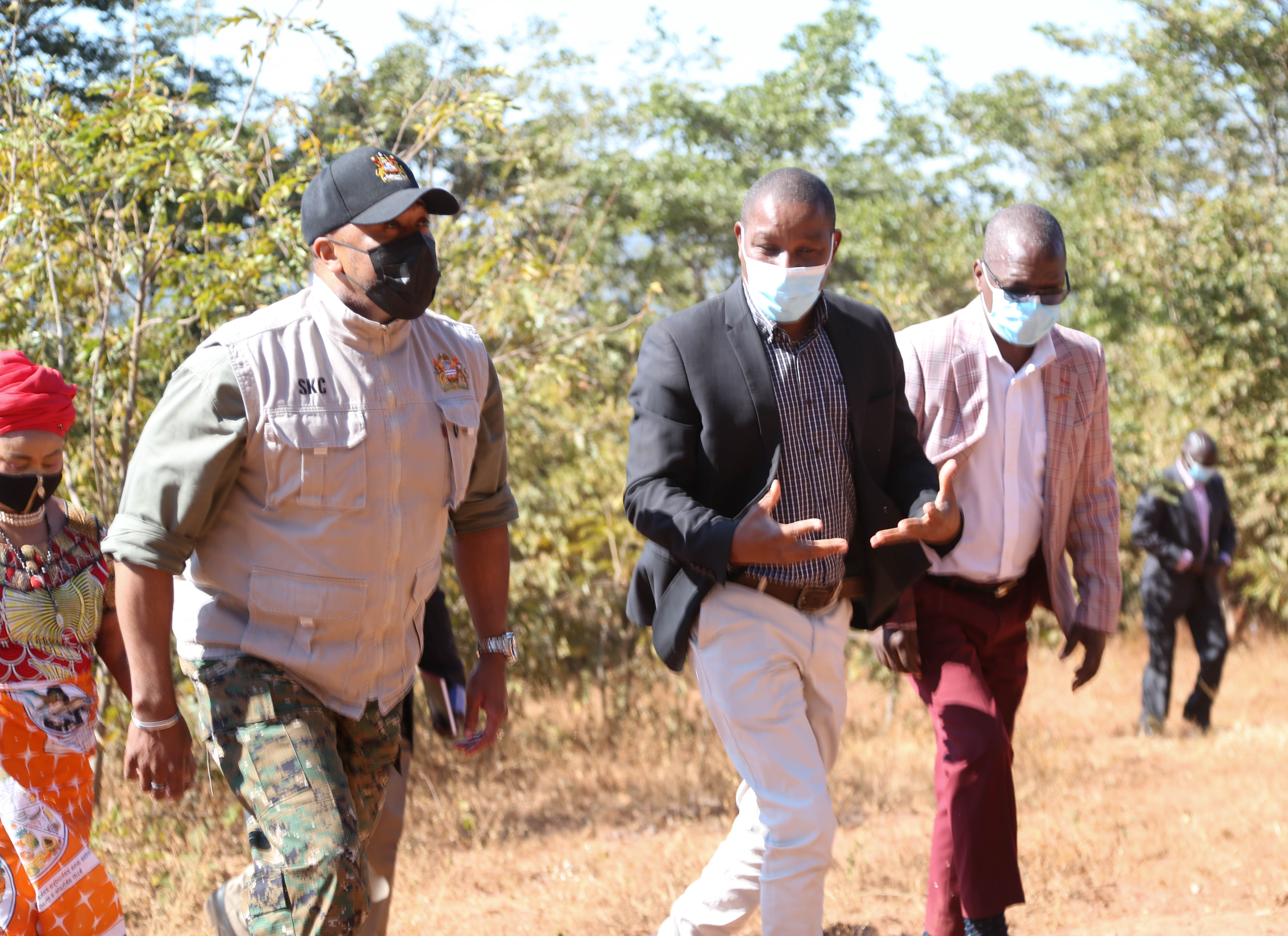 Hon. Dr. Chilima was, on Thursday July 8, the Guest of Honour at an event organised by World Vision, and appreciated how the organisation is practically applying mindset change to bolster people’s economic livelihoods.

Word Vision’s Officer-in-Charge Charles Chimombo expressed gratitude to the Malawi Government and all its service partners for the support and guidance rendered to support the organisation’s work in uplifting the welfare and well-being of children in Malawi.

He added that one way of achieving real development is for the country and its people to adopt mindset change. “We believe that everyone else has got the potential to change their own status based on the resources and skills that God bestows upon them… to change their mindset, believe in themselves and be able to improve food security and their livelihoods”, he said. 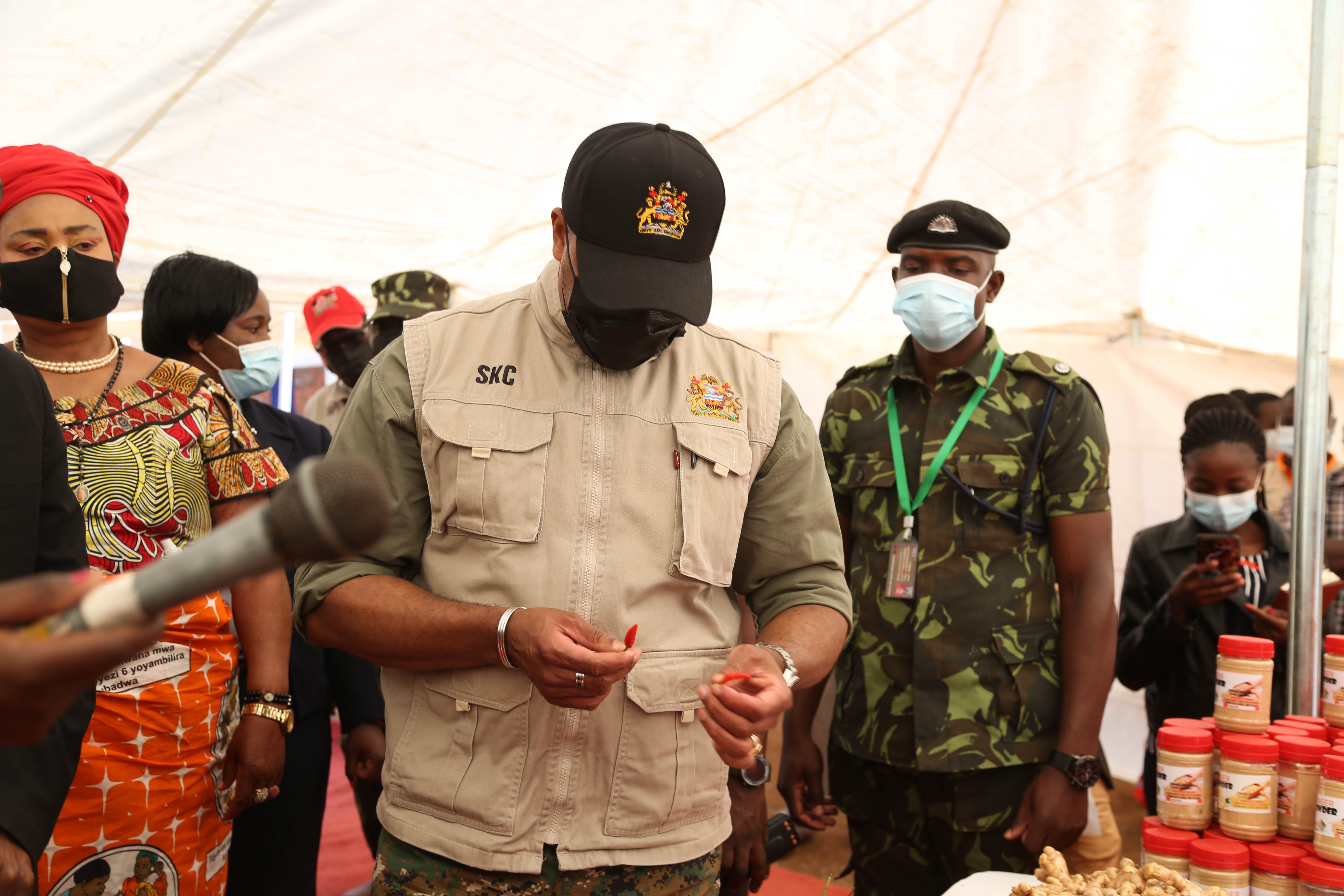 Chimombo further indicated there is potential for development when he cited positive gains evidenced from a pilot programme on mindset change that World Vision conducted for the last four years in Lilongwe's Nkhoma-Chilenje, Nkhatabay’s Chikwina-Mpamba and Ntchisi’s Nthondo.

He said, “It is a clear demonstration that a consistent and systematic implementation of an empowered worldview approach that is spiritually grounded, culturally literate, and defined by hope, can help break the underlying dependence mindset and a sense of powerlessness, and unlock the potential within communities in realising their own transformation.”

Parliamentarian for Nthondo Area, Olipa Chimangeni –a former World Vision sponsored child – spoke highly of how mindset change is helping people in her area move away from the trappings of poverty into visionary people who see opportunity in every aspect.