Situated on the top of a hill, the newly built and reconstructed buildings of Durga Basic School looked unique and alluring. The students, dressed in blue uniforms, were seated on red carpet waiting for their school to be inaugurated. With a backdrop of mountain range and hills, the students’ uniforms matched the color of the bright blue sky. With participants gathered for the ceremony, the school ground was decorated and tidied up for the event.

Although the 2015 earthquakes did not cause much destruction to the buildings of Durga Basic School in Doti district, other disasters like windstorms and thunderstorms consistently affected the school. Roofs were frequently blown away and the walls were also destroyed. This resulted in the students having to study out in the open. The remaining buildings were unsafe for the students to study in. “I was extremely scared to be studying in those buildings. I was terrified of earthquakes and windstorms and was too scared to be around the school buildings. We even studied outside, which was very uncomfortable,” Birendra, a grade-8 student, shared. 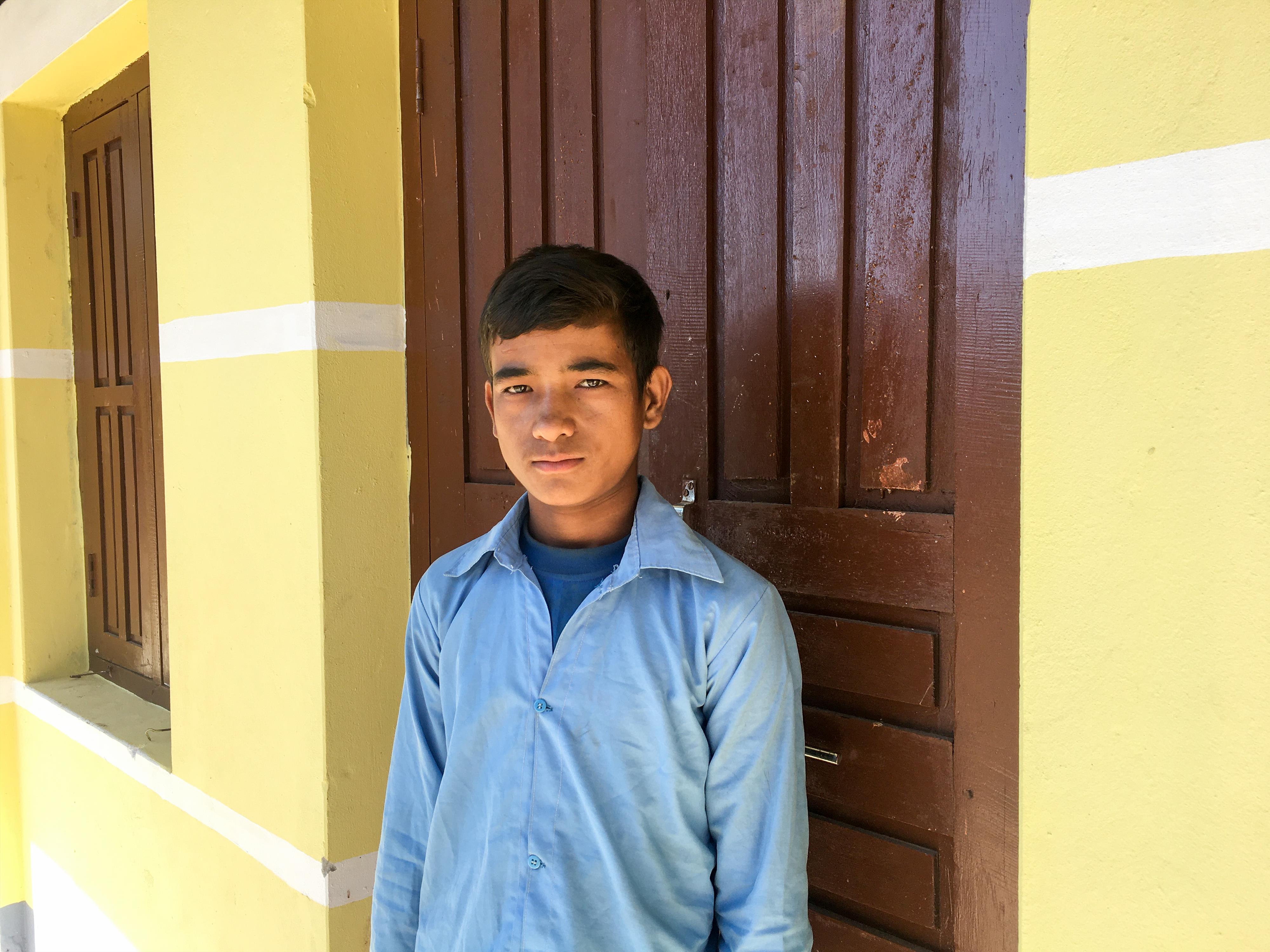 When World Vision International, along with Community Development Center (CDC), started reconstructing the school, the happiness of the students and teachers knew no bounds. Six rooms were retrofitted, a new block was constructed and two separate toilets for male and female were also built. Following the reconstruction, the school now has a new face. The teaching-learning environment is safer and easier. Not only are the teachers and students happy, but the parents are also elated to send their children to school. 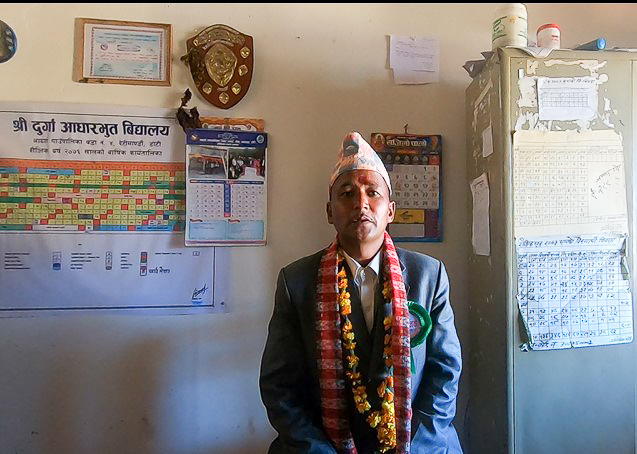 “Earlier, I couldn’t help but be disappointed that the children had to study out in the open,” shared the school principle Padam Bahadur Rokaya. “Along with the reconstruction, we also run awareness raising activities on disaster preparedness, along with orienting teachers and students on disaster resilience related issues. The school now has a safe learning environment, and I can teach my students in peace without any worry. We are hopeful that World Vision keeps supporting us in the future with more programmes if possible,” he happily shared.

The school was recently inaugurated and handed over by the Chief Minister of Sudurpaschim Province Trilochan Bhatta in the presence of local elected representatives, school management committees, students, parents and guardians, security personnel, media and political parties. 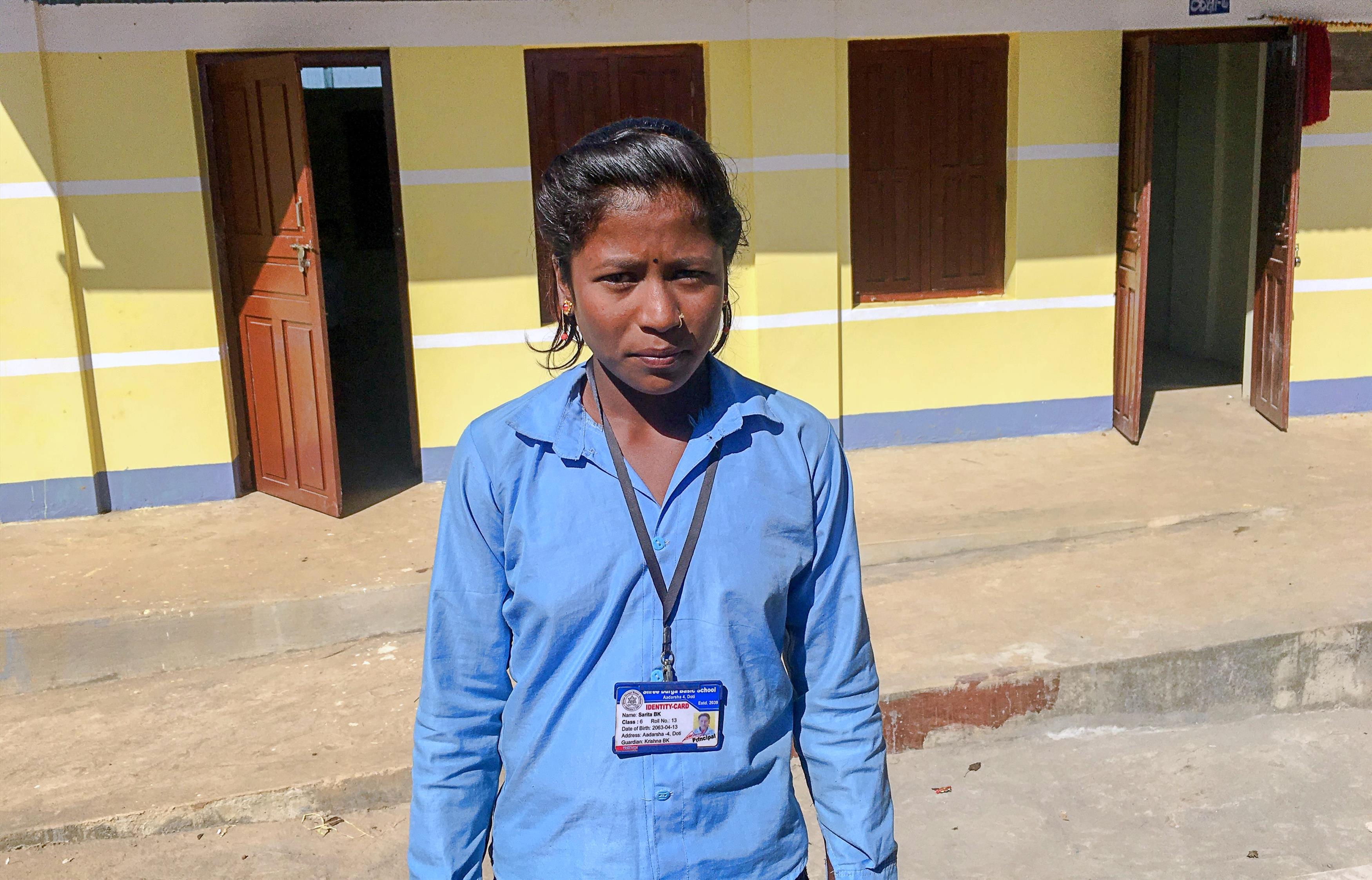 13-year-old Sarita, who was one of the participants of the inauguration and handover ceremony said, “Our school wasn’t earthquake resistant before. But now, the school buildings are very safe. My friends and I feel happy to be studying at this school. We never miss a class and have been focusing to score good marks. We’re really grateful to World Vision for creating a safe learning environment for all of us.”

The school has been reconstructed under the Community and School Disaster Preparedness and Resilience project, implemented by World Vision together with CDC in 30 schools in Doti District. The project that was implemented in 2017 is financially supported by the Ministry of Foreign Affairs, Japan.