Fatima Mohamed Abdi, a 45-year-old mother of seven children, five girls and two boys, lives in Abdidheere village in Odwayne district, Togdheer region in Somaliland. Like many families who are struggling to recover from recurrent droughts over the past two years, life has not been easy for her and her children. 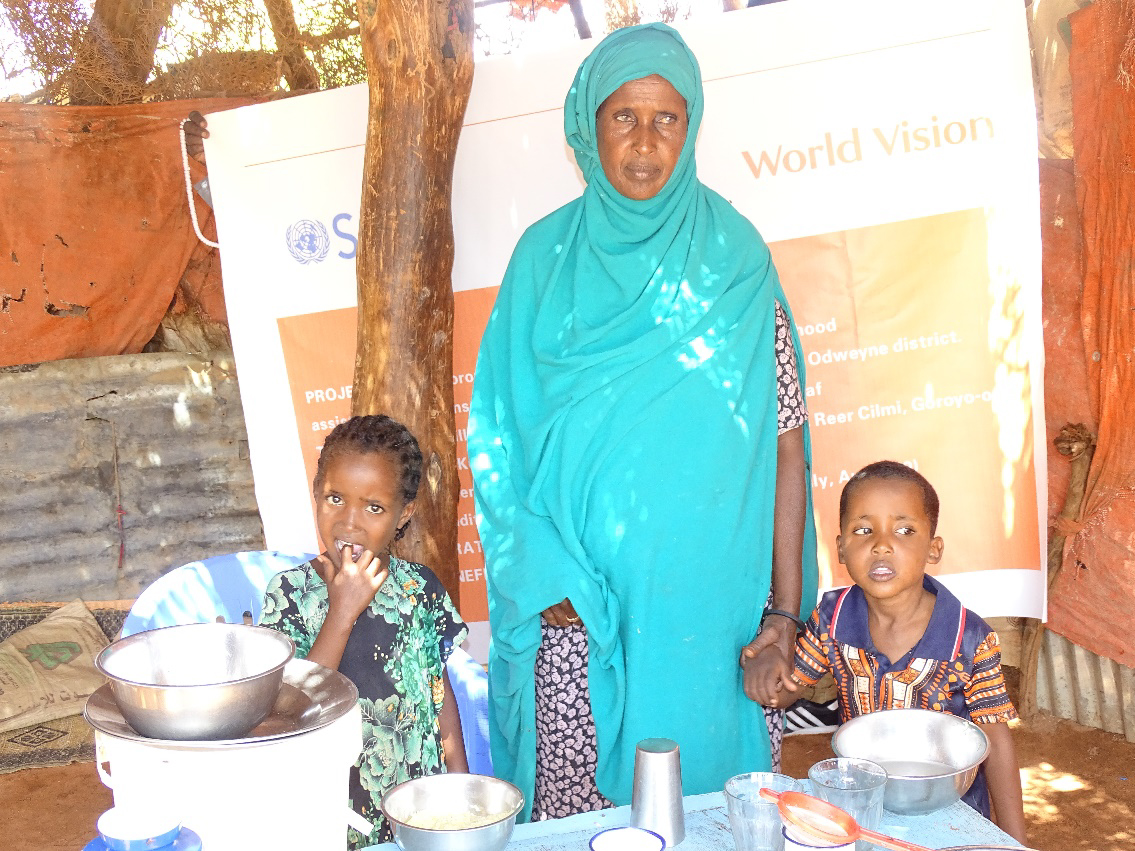 The impact of recurrent calamities has left 5.4 million people food insecure as the country continues to experience extreme levels of food insecurity.

“The drought was very bad. It really affected our lives," explains Fatima. "Our livestock died. This was our main source of income. Before the cash assistance, we were in a very difficult situation. We barely had enough to live on. Am a widow and this made it even harder for me to bring up my seven children,” she continues.

Thanks to World Vision’s unconditional cash transfer project which helped to increase the communities’ ability to access food and other household items, things are getter now for Fatima and her children. In May 2019, ten villages in Odwayne that were worst affected by drought in the region, where access to food and water reached a critical level, were selected to be recipients of the assistance; Fatuma was among those that were selected to benefit from the project.

She was registered in the emergency drought response project funded by Somalia Humanitarian Fund (SHF) for three months.

The unconditional cash transfer intervention, implemented by World Vision, aims to support vulnerable children and their families and cushion the impact of the disaster. One of the main advantages of unconditional cash transfers is that beneficiaries have the freedom to spend aid money on what is best for them, depending on the needs of their families.

“Thanks to Allah, I was included in the programme as one of the people who received $75 USD per month for three months through ZAAD Mobile money transfer. This has improved our lives. When I received the cash, I was able to buy food for my children and other essentials, like clothes,” says Fatima.

A total of 910 vulnerable households were selected to benefit from the unconditional cash transfer.

Fatima also saved some amount from the cash received and was able to set up a small business in Abdidheere village. She opened a tea shop where she sells tea and milk. 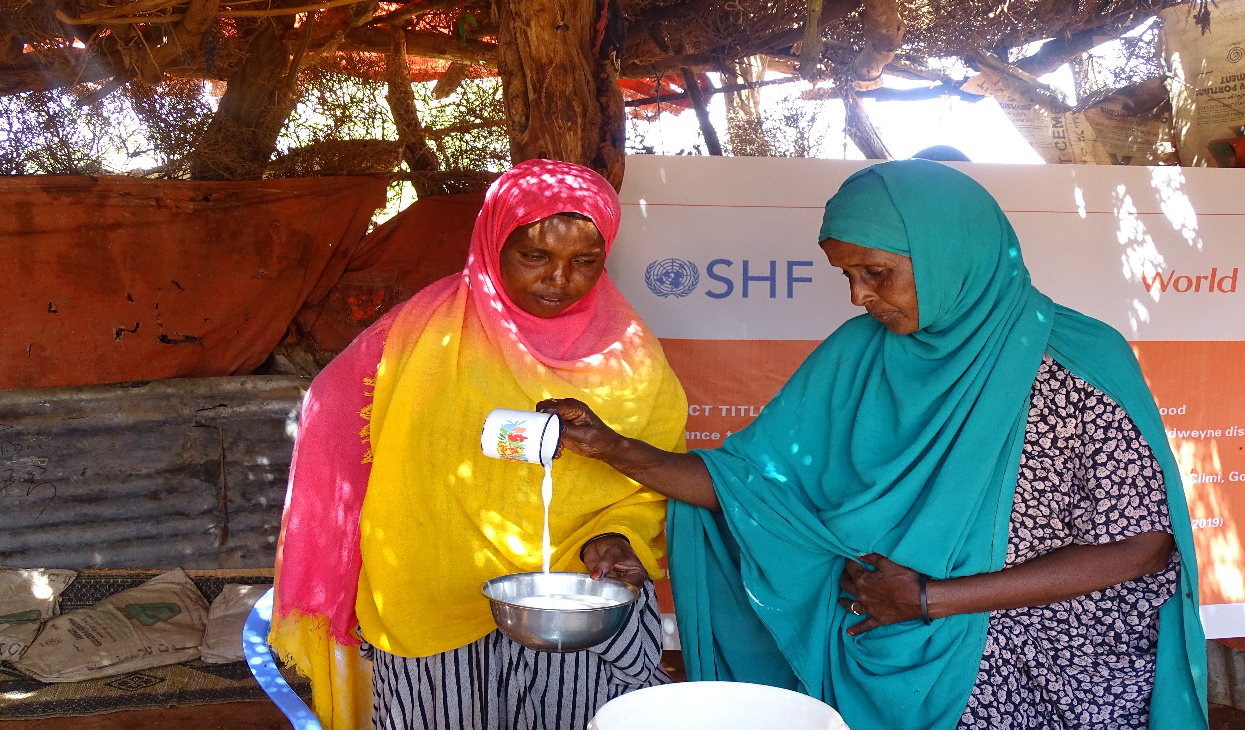 “My intention was to have my own source of income to be able to continue to feed my children when the period for receiving the money ends,” says Fatima.

She is hopeful that with the help she received her children have a bright future.