“In the early years of our marriage, everything was sweet. After a few years, it was filled with sorrow”, Charity, 38-years old says.

The mother of seven adds, “I got married young. I loved my husband so much that when he asked for my hand in marriage, I accepted without any second thoughts. Just like other newly-weds, we had so many plans.”

“One day my husband surprised me at dinnertime and told me he was taking me to Khartoum in Sudan. I was overjoyed and looked forward for the trip, excited to travel to another country”, Charity recollects.

While in Khartoum, they adjusted to a new environment, with a different culture adding color to their lives. “We had a beautiful family admired by many, but this was short-lived when my husband abandoned us to take care of his brother’s children whose mother died”, she shares.

Her husband left them for three months without food and no means for survival. “I didn’t have a job, and have eight children to take care of. Life was difficult in a foreign land. Our neighbours helped but due to hunger, and I lost my baby who was less than a year old”, she adds sadly.

“After my son died, my husband came to visit us, drunk and verbally abused me for negligence for not taking care of the children. He left and we never saw him again. When my brother visited, he saw our situation and took us to live with him fearing my children and I would die. I was taken to the clinic for treatment”, she recalls.

No woman should die or endure in silence. We must be empowered to report abuses and it is the responsibility of community and government leaders to respond and support to stop these incidents.

She adds, “My life changed for the better as my brother took care of my family’s needs. He made me realize my value.” But her happiness was again short lived after her brother died. Just like many South Sudanese women, Charity decided to go back to her husband’s house, hoping he would welcome and take care of them.

“He always came home drunk to fight. One fateful day, if not for the neighbours, he would have killed me. That was the day I decided to finally end our marriage”, she says. Her neighbours facilitated her transport back to her village in South Sudan’s capital Juba.

“I didn’t have a place to stay, but the village chief provided us a space where we can build a house. He introduced me to World Vision’s women and girls friendly space. After weeks of psychosocial support and counselling, I felt normal again. As time passed by, I learned my rights as a woman”, she explains.

In partnership with the World Food Programme (WFP), the women and girls friendly space project started in 2018 and has reached out to communities across various locations and groups in Juba, Western Equatoria, Upper Nile, and Warrap zones.

The project supported women and girls on prevention and response to gender-based violence, empowering them to rise from their experiences in abuse and conflict. “My husband followed me to the village and created trouble. This time, the chief mediated and my husband never come back to disturb us”, she happily shares.

“No woman should die or endure in silence. We must be empowered to report abuses and it is the responsibility of community and government leaders to respond and support to stop these incidents”, she adds.

Elijah Mayual, Advocacy and Protection Manager said reporting a gender-based violence incident is a heroic role in fighting impunity. It is a way of demanding for people to be held accountable for their unlawful acts. He says, “All forms of abuse and violence are harmful and unjust and can never be justified whether under the statutory or customary laws.”

Mayual furthers adds, “As members of the community, we all have a role to respond, a duty to prevent, identify, and stop the practice. Our support to survivors should always be in a dignified manner, free from intimidation, exploitation, and discrimination.” 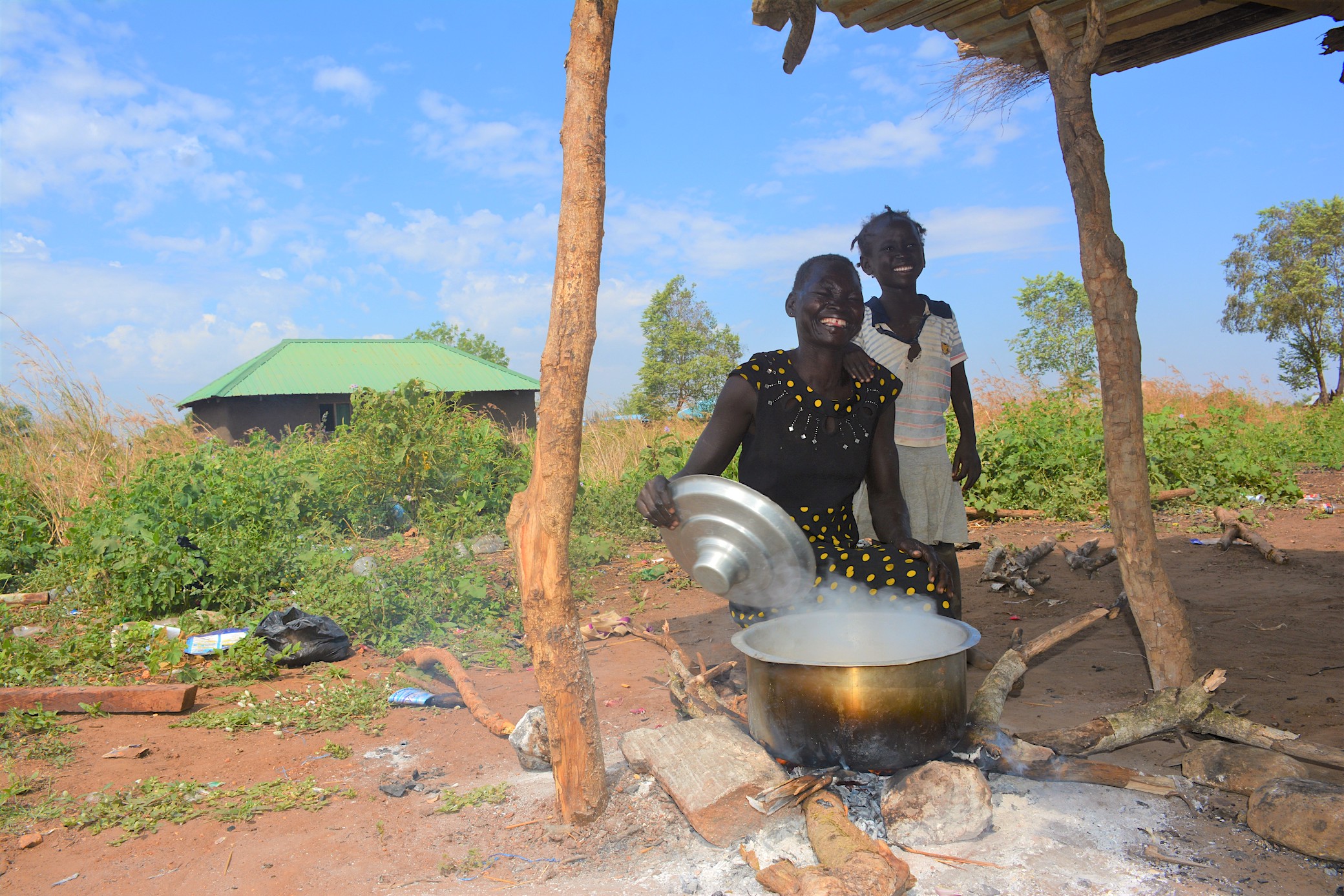