“Our children deserve better. We are giving our best to participate in this peace conference”, says Nyaluak Duoth, a woman leader in Upper Nile State.

For several years, the two communities were in conflict which resulted in the loss of lives, frequent cattle raids, internal displacement, destruction of properties, among others.

The local authorities have tried to mitigate the conflict and settle disputes but more efforts are needed to resolve intra-ethnic conflict for the long-term.

The two communities are just 30 minutes away from each other by motorboat and two hours by canoe. Juol Khor Ririyang is one of the elders to cross over to Ying for the first time in two years.

He shares, “The two communities are born of twin brothers, but we have seen hate and pain because of the revenge killings. I am tired and I hope that this dialogue will bring us back together as one people.”

This is an opportunity for the people to come together to discuss the root causes of conflict—to enhance harmony and cohesion.

Pur Kuiy, the paramount chief of Ying Payam, said that when he was young, his elder brother was killed because of revenge, and now he has lost a son in the same way.

“This is the second time I have yet lost someone. Instead of revenge, I choose to forgive and reconcile first with myself and then the community because of what I have learned today”, Kuiy adds.

“I am excited to see a day like this. Waking every morning to the fright and hate on children’s faces instead of joy is heartbreaking to us mothers. I appeal to the youth to embrace the spirit of togetherness”, Nyaluak Duoth adds.

Ying and Ririyang youth leaders Gatkek Goy and Panom Lual pledged to live peacefully and protect each other. They say, “We will take the lead in this peace initiative. Instead of hunting each other to kill, we will be our brother’s keeper.”

On signing the resolution, both communities agreed to compensate the lives lost with cows according to traditions before February 2022. Riak adds, “Those killed on the frontline are compensated with 50 cows per person and victims of revenge killing will be paid 75 cows.”

“I appreciate the partners for supporting this peace initiative, I will personally see to it that the agreement is fulfilled for peace to reign”, the commissioner further adds.

Erickson Bisetsa, ACCESS Project’s Chief of Party says, “The peace dialogue is one of the approaches World Vision and USAID/Bureau for Humanitarian Assistance (BHA), and our two partners Nile Hope and Humanitarian and Development Consortium (HDC), is using to strengthen social cohesion in the community.”

Bisetsa further adds, “This is an opportunity for the people to come together to discuss the root causes of conflict—to enhance harmony and cohesion. Sustainable peace in the Sobat corridor will enable communities to participate in project activities that will sustain resilience to shocks and chronic stresses.”

Erickson thanked the Ulang County Commissioner and the  Relief and Rehabilitation Commission for their support, and concludes, “We look forward to work together in facilitating more peace dialogues in the county and neighboring communities of Baliet, Nasir and Jonglei.” 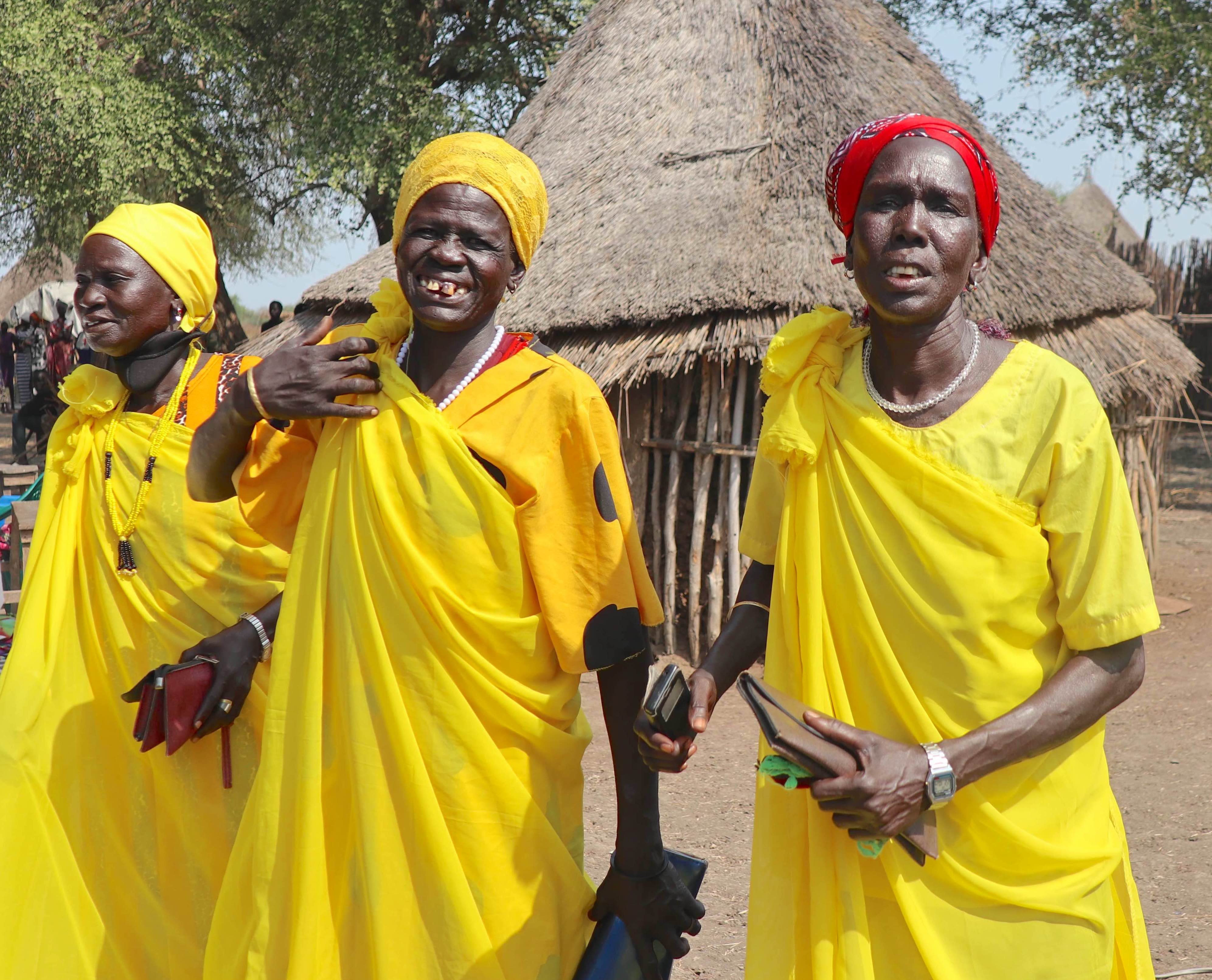