The second of eight children, she recalls the different treatment among them, “Growing up, we were treated differently from the boys because our father saw in us was his dowry.”

Aniiri’s mother Mary supported her to go to school at 11 but she was also dependent on her husband. “I watched my brothers, and other boys in our community, go to school every morning while I stayed to help mother with the house chores”, Aniiri explains.

In 2017, Aniiri met Moses, who was seven years older than her. She explains, “My husband was 21 when we met, and he was studying in a nursing school. He supported me with my school needs more than my family did. After three months, I got pregnant.”

At her young age, Aniiri realized she has no idea about marriage and the responsibilities that go with it. She says, “I was stressed and sick of malaria all through my pregnancy period and wondered if I was going to die during delivery.”

A UNICEF report explains, “Child marriage often leads to early pregnancies. About 1/3 of all girls in South Sudan are pregnant before turning 15. Child pregnancies can be life-threatening for the mother as the young bodies are not ready to carry a baby and give birth.”

Susan Baito, a midwife in Yambio State Hospital shares, “Most of these girls face difficulties during deliveries, some can even lose their lives because they are too young to support a pregnancy and their bodies are not well developed. Most end up undergoing the Caesarean Section.”

“The girls who do not attend hospital’s awareness sessions for pregnant women have no idea of maternal health services. They depend on traditional birth attendants thus endangering their babies and themselves. Many times, some were rushed to the hospital unconscious”, Baito adds.

About 1/3 of all girls in South Sudan are pregnant before turning 15. Child pregnancies can be life-threatening for the mother as the young bodies are not ready to carry a baby and give birth.

Susan further explained that the young mothers who undergo the Caesarean Section often face higher risks because of their age and lack of proper care and family support that resulted to wound infection and stress.

Aniiri says, “I was so weak during delivery that the nurses on duty at the time were worried that I would lose my life and that of my baby’s. I thank God that we were both safe although it took hours before I delivered my firstborn.”

The intervention helps the girls to make informed decisions about their reproductive rights on family planning, antenatal care, and immunization. The health facilities in Western Equatoria State are in various locations, thus, bicycles were provided to facilitate their movement for basic necessities and to access health services easily.

“I faced challenges with my second born but not as much as the first one. My husband supported me, and I was able to go for proper maternity process unlike before. I was also able to manage the stress from the health education conducted by the nurses”, Aniiri explains.

Aniiri’s group meets up every Friday, “I am more aware of the value of reproductive and maternal health to keep the girls and their babies safe during pregnancy and delivery. As a group, we help raise awareness on gender-based violence and early marriage.” 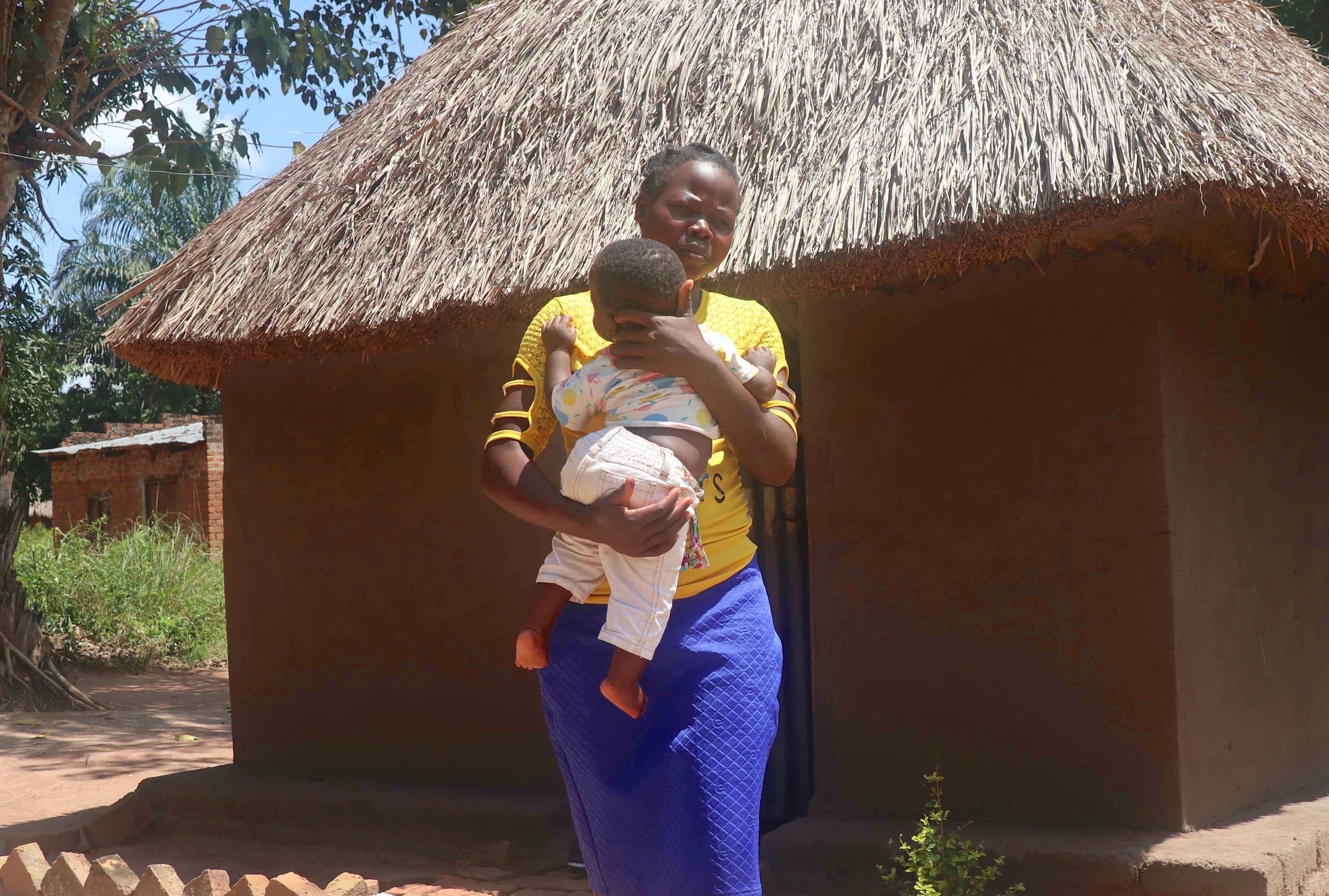 The women also campaign for young mothers to go back to school and not allow their marital status to get in the way with their dreams. Aniiri is fortunate that her husband Moses is supportive and promised to send her back to school when their son is at least two years old.

Stephen Leonard Epiu, HPF Project Manager shares, “At least half of the 450 girls enrolled in family planning sessions are now peer educators who go further to convey the messages to other girls within their various communities.”

Epiu adds, “Some have gained confidence and are engaged in small-scale business-like donuts making, savings groups and subsistence farming and. Gardening. Many have enrolled and went back to school reducing early pregnancies, complicated deliveries, as well as forced and early marriages.”