“We are glad that with support from the World Food Programme (WFP), we were able to reach out to over 2,000 people in Panyikang County. The county can only be accessed by boat and the area has not been cleared of land mines after the conflict”, shares Inos Mugabe, World Vision’s Zonal Program Manager in Greater Upper Nile Zone.

An estimated 53,071 people in five counties namely Fashoda, Renk, Akoka, Canal-Pigi and Panyikang need urgent assistance as the full impact of the flooding is being felt by the survivors. Mugabe adds, “However, due to ongoing security challenges in Renk County, the food supply is ready but the distribution but is awaiting advice from authorities.”

South Sudan’s Greater Upper Nile State has an estimated close to one million population and is located in the country’s north-eastern region. Originally, the state has 13 counties highly dependent on agriculture and raising livestock. Flooding and outbreaks of pests in many areas had been a constant challenge of many farmers thus depriving them of potential economic opportunities.

WFP has completed the biometric registrations of 4,563 people in Panyikang County that will help relief assistance work more efficient. Together with UNICEF, it has also completed the nutritional screening covering 456 people in Pakwar community. In Pigi County, 600 households were provided with filter cloths and purification tablets to avert the spread of water-borne diseases.

An early start of the rainy season in South Sudan has caused serious flooding in many communities in Upper Nile, Lakes and Jonglei States affecting an estimated 600,000 people. 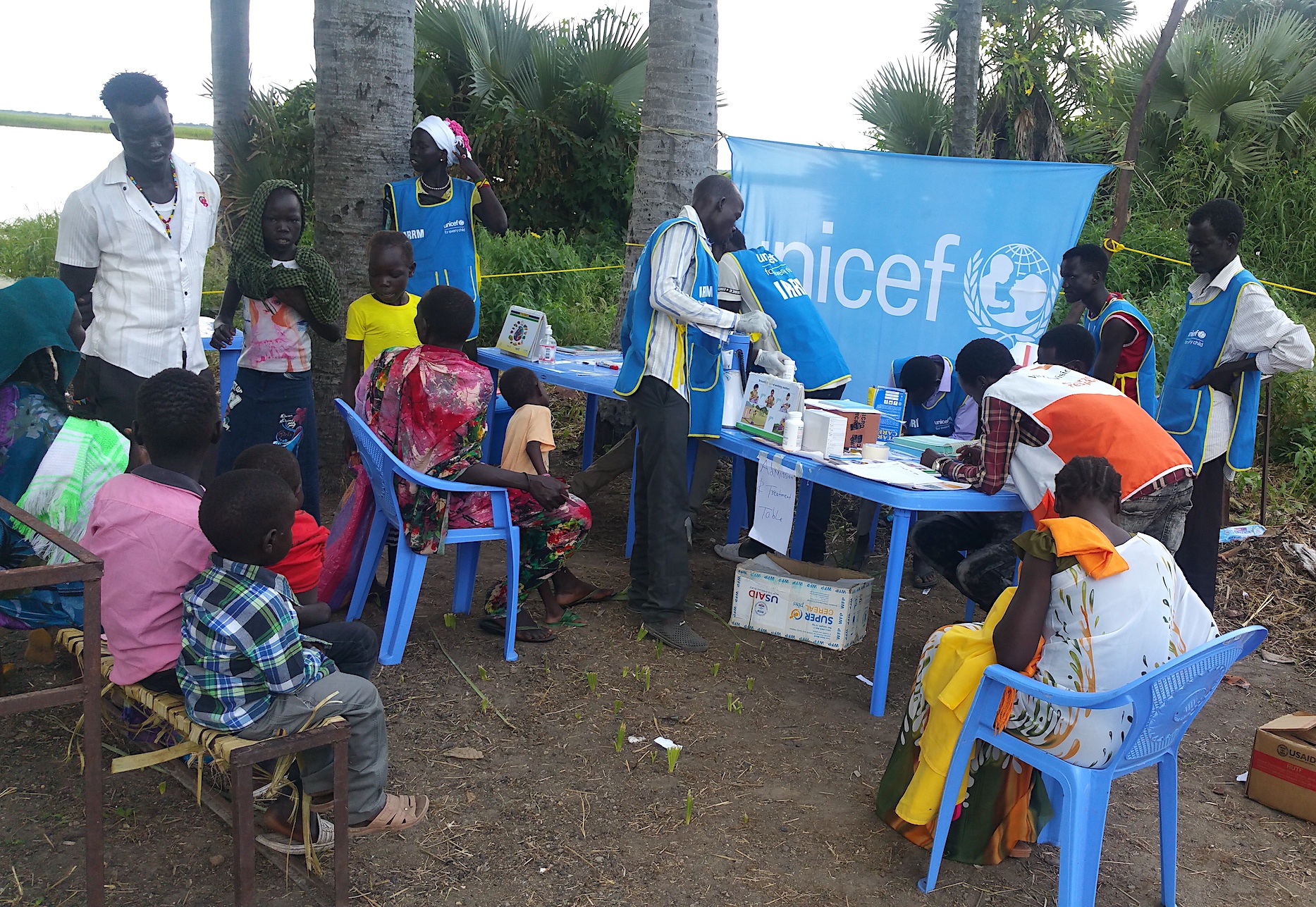