“Farming is the only way for us to live”, says Jena Mustafa candidly.

As the chairperson of the 25-member Baraka Seed Multiplication Farmers Group and Village Savings Loan Association Jebel Lemon Village, Jena was hopeful after the village chief allocated seven fedans for the group. A fedan is slightly more than an acre.

Composed mostly of women which is one of the few with such a majority, they shared that the village’s location limited their access to basic but very important services such as a health center and a school. The village is located deep in the bush estimated 16km from the town.

With the available land and support, the group started planting. Mayom, a father of two, said the project is timely as he is finding it hard to find a job. “With the farm inputs and the support, I can start earning income for my family’s needs.”

“We lived in the remote part of Juba but World Vision found us and helped address our needs”, they collectively expressed. Jena admitted they need to learn more to be able to achieve their plans.

A part of the training designed by World Vision’s team is for them to learn literacy and numeracy. She says, “The world is changing, we need to learn new things to keep up. Even our neighbors are now aware of the importance of savings. We try to share what we learn with others.”

Together the group plans to sufficiently produce to support their families and open a shop to sell the rest. Many of the small gardens around the area bring their vegetables, such as eggplants, onions, and other farm products in nearby public markets and the demand is high.

Despite its rich soil, most of the fruits and vegetables sold in the markets come from neighboring countries such as Uganda and Kenya.

“They need to learn how to write and count to run their future business and can even use the skills in their own households. We also included protection and awareness of other issues in their training to strengthen their lifeskills”, says Berhanu Wolde, World Vision’s Project Manager.

In the recent Global Report on Food Crises released by Food and Agriculture Administration affecting over 100 million people, South Sudan is among the eight countries identified as facing acute hunger. More farmers like Jena and her group need to be organized and equipped to help address this hunger challenge. 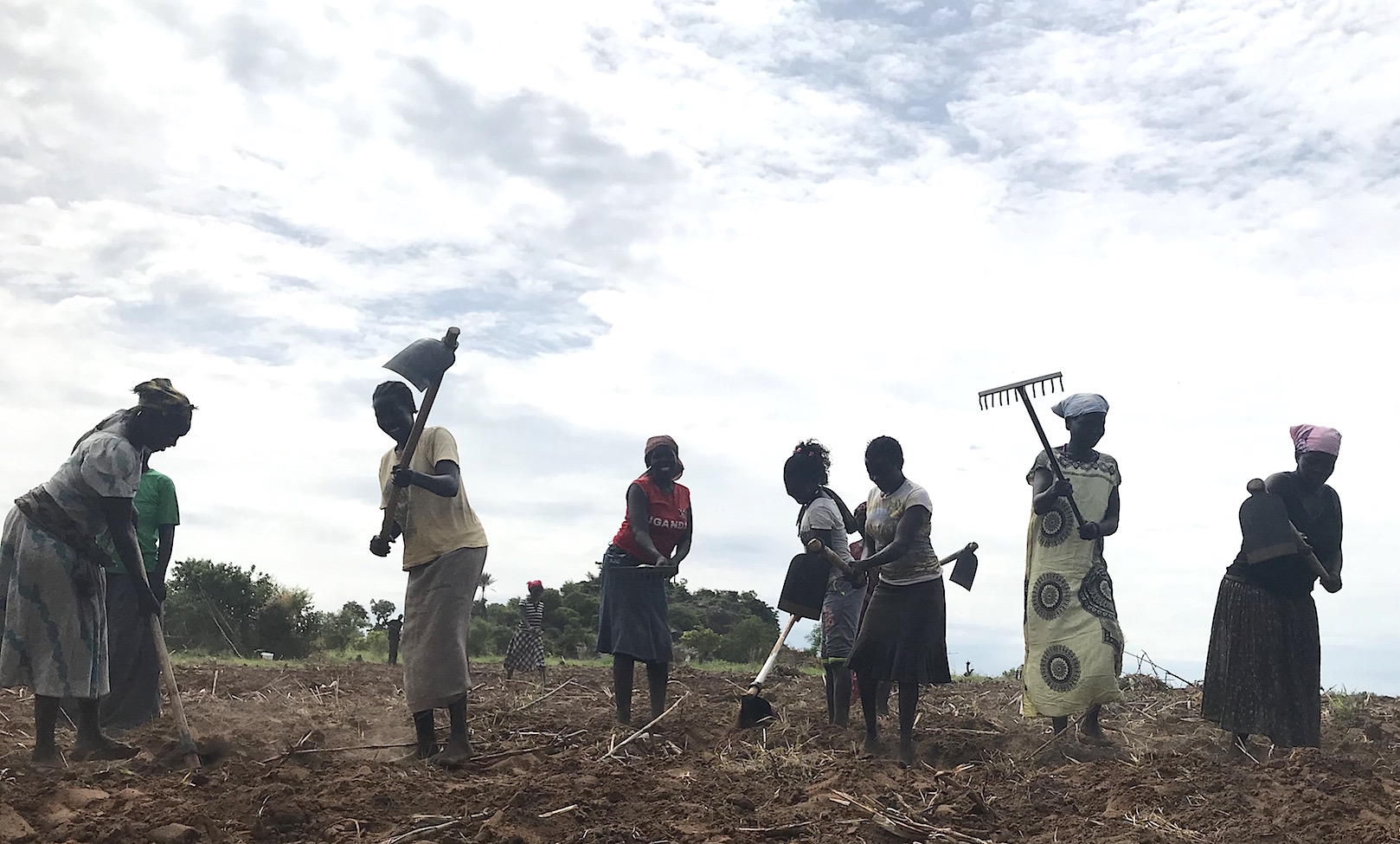