World Vision’s very own Alternative Nobel Prize laureate and landscape restoration expert, Tony Rinaudo, completed his five-week tour around Europe in Brussels. A timely visit following the recent #ClimateStrike mobilisation and anniversary of the Sustainable Development Goals on 25 September, where Brussels was a prime hotspot for key discussions on climate change and sustainable development.

During Tony’s two-day visit from 30 September to 1 October 2019, he met with EU officials and stakeholders to inform them about Farmer Managed Natural Regeneration, better known as FMNR. The very simple method and low cost technique involves regenerating trees from tree stumps that are still alive underground, or actively managing new trees starting to grow from wild seedlings. The key is to engage community members in the pruning and protection of these potential trees and as a result, they can begin to see a rapid increase in tree-density. The approach has proven to be a solution to a range of social, economic and environmental problems, improving at least 6 million people’s lives through flourishing crops and reduced hunger.

Issues such as climate change are having a devastating effect on children and the land that we live in. FMNR helps to empower communities who are suffering the effects of both degraded land and climate change. The increase in tree density is more than just an environmental initiative – it has transformative economic and social benefits.

- If you love children, then you should love trees –

On the evening of Tuesday 1 October 2019, World Vision EU Representation co-hosted a reception under the Make Europe Sustainable Development For All project to encourage discussions about nature-based reforestation techniques, and to rally interest in the World Vision Regreen the Globe movement. The new movement aims to scale up FMNR as a priority forest and landscape restoration solution by bringing 350 million hectares of the world’s deforested and degraded back to life by 2030.

The world is in the midst of a global environmental crisis characterised by catastrophic ecosystem collapse, species extinction and underdevelopment. With the global population expected to reach 9.8 billion by 2050, pressure is only mounting, as demands and competition over the planet’s increasingly scarce natural resources grows. World Vision works towards ensuring that both environmental care and sustainable development are achieved – this is key to alleviate the suffering of children and their communities and the future of our planet.

Speakers of the night included Kaisa Heikkilä, Counsellor for Development Policy (CODEV) for the Finnish Presidency, who highlighted the work of the Council towards sustainable development and the priorities of the Finnish presidency, including the ‘Sustainable Europe, sustainable future’ programme, which focuses on gender equality and partnership with Africa. She emphasized the importance of implementing the Sustainable Development Goals (SDGs) Summit declarations and the new ‘European Consensus on Development’ as well as the importance of the EU prioritising itself as a world leader in climate action.

Bruno Pozzi, Regional Director for Europe for the United Nation Environmental Programme (UNEP), was impressed by the FMNR approach and Tony’s results with the nature-based solution and emphasised it should become the direction the world looks towards for climate change actions. He assured the United Nations would put nature at the centre of their work to create a world that can face climate change. Watch this testimony from Bruno Pozzi below.

In a meeting between World Vision and Marc Tarabella, the Belgian MEP offered to monitor upcoming EU policies to ensure agro-ecological approaches, such as FMNR are further supported. His support to promote and mainstream such approaches in EU development policies are welcomed by World Vision. This force will bring us a step closer to ensuring the improvement of children’s lives and their communities. 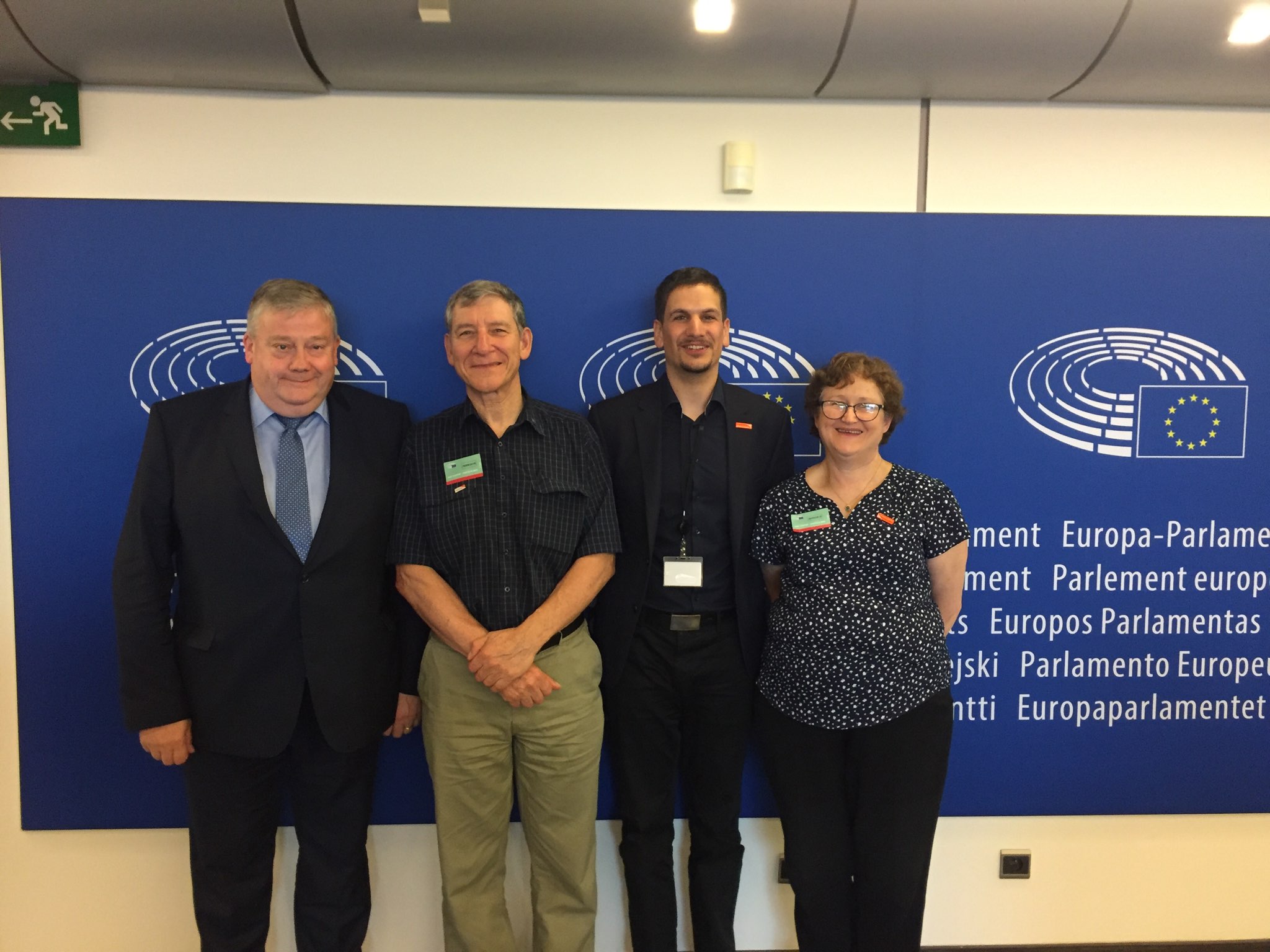 World Vision also met with Norbert Neuser, a strong supporter of the fight against deforestation, with a particular interest in West Sahara. Neuser was keen to learn about the FMNR approach as an alternative to tree planting. On behalf of the European Parliament Committee on Development, Neuser wants to support the approach. 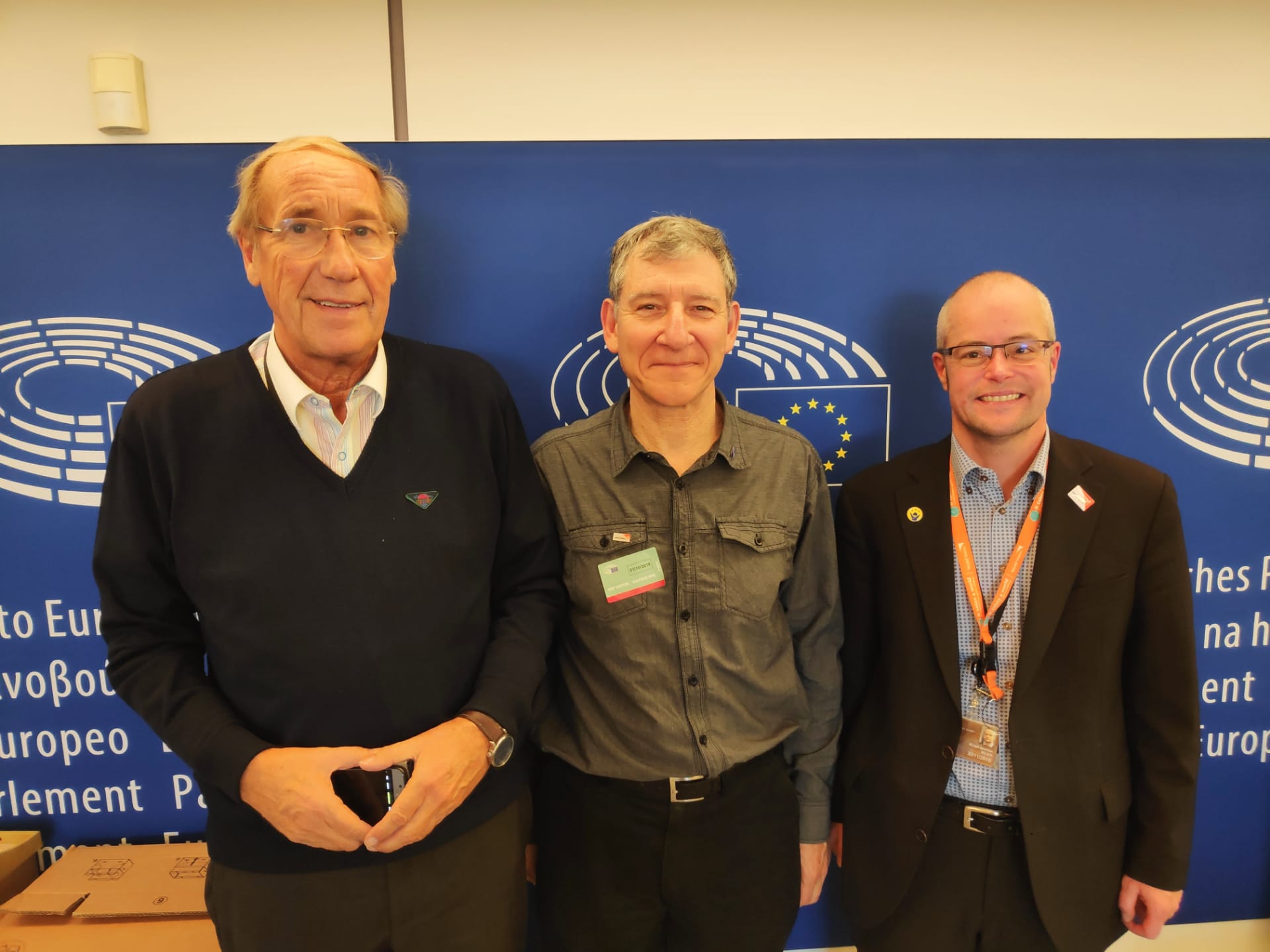 World Vision’s Recommendations to the EU

2.     Take a global perspective on environmental issues, because nature has no borders, especially in the context of the New Green Deal