World Vision in Uganda joins the rest of the world in celebrating International Peace Day 2019, under the theme: Climate Action for Peace. Today, peace faces a new danger of climate change which threatens our security and livelihoods. Our communications officer, Derrick Kyatuka, talked to children who are part of World Vision initiated peace clubs in refugee settlements in Northern Uganda on how they are using climate change to promote peace in their homes, schools and communities. 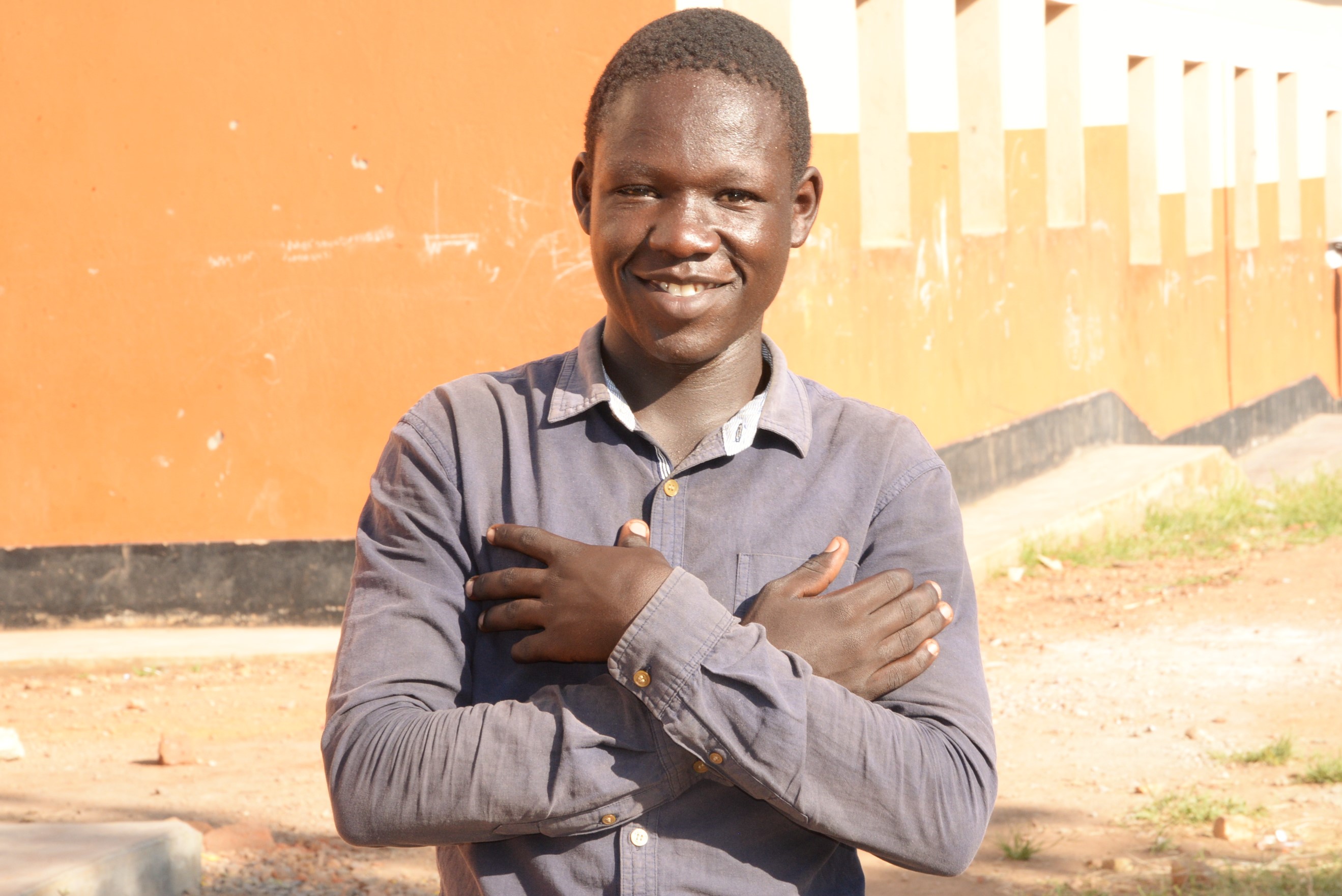 "When we came to Omugo refugee settlement in 2017 with my family, there were many trees around and the settlement was looking beautiful. The place where we were given to construct our home was bushy and green and most areas in the settlement were covered with green vegetation. Over time, there has been too much deforestation due to the increased number of refugees in the settlement. Most of the trees have been cut for firewood and others used to construct houses. There are ongoing clashes between host and refugee communities over firewood. As peace club members in Omugo, we are working closely with World Vision in educating both refugee and host communities about the dangers of deforestation and encouraging people who cut trees to at least plant five trees to replace one tree cut. We hope this will create harmonious living between the host and refugee communities." 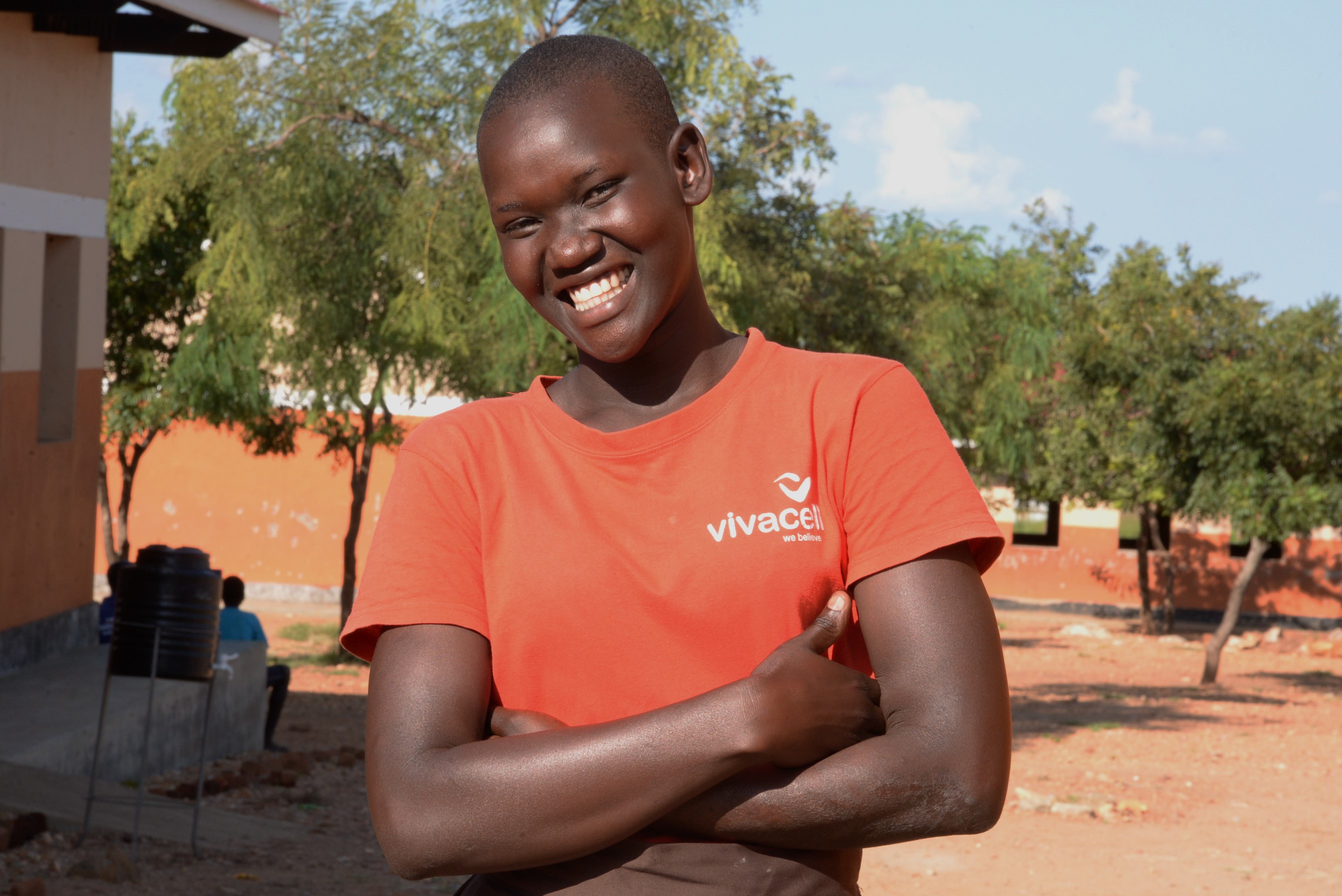 "I have heard of cases where girls, especially from the refugee community, are defiled as they trek long distances in search of firewood for cooking because there are no alternative sources of energy in the settlement. To get firewood, you have to offer part of the monthly food ration to the host community in exchange for firewood which is challenging. Locals usually chase us away because they fear losing all their firewood. I am worried whether we will survive with no trees to give us oxygen to breathe. Because we don’t know for how long we are going to be in the settlement, as a peace club member, I have been encouraging fellow refugees to plant trees within the perimeter of their homesteads to avoid clashes between us and the host community. We have carried this message on local radio talk shows where we are hosted to dialogue with stakeholders." 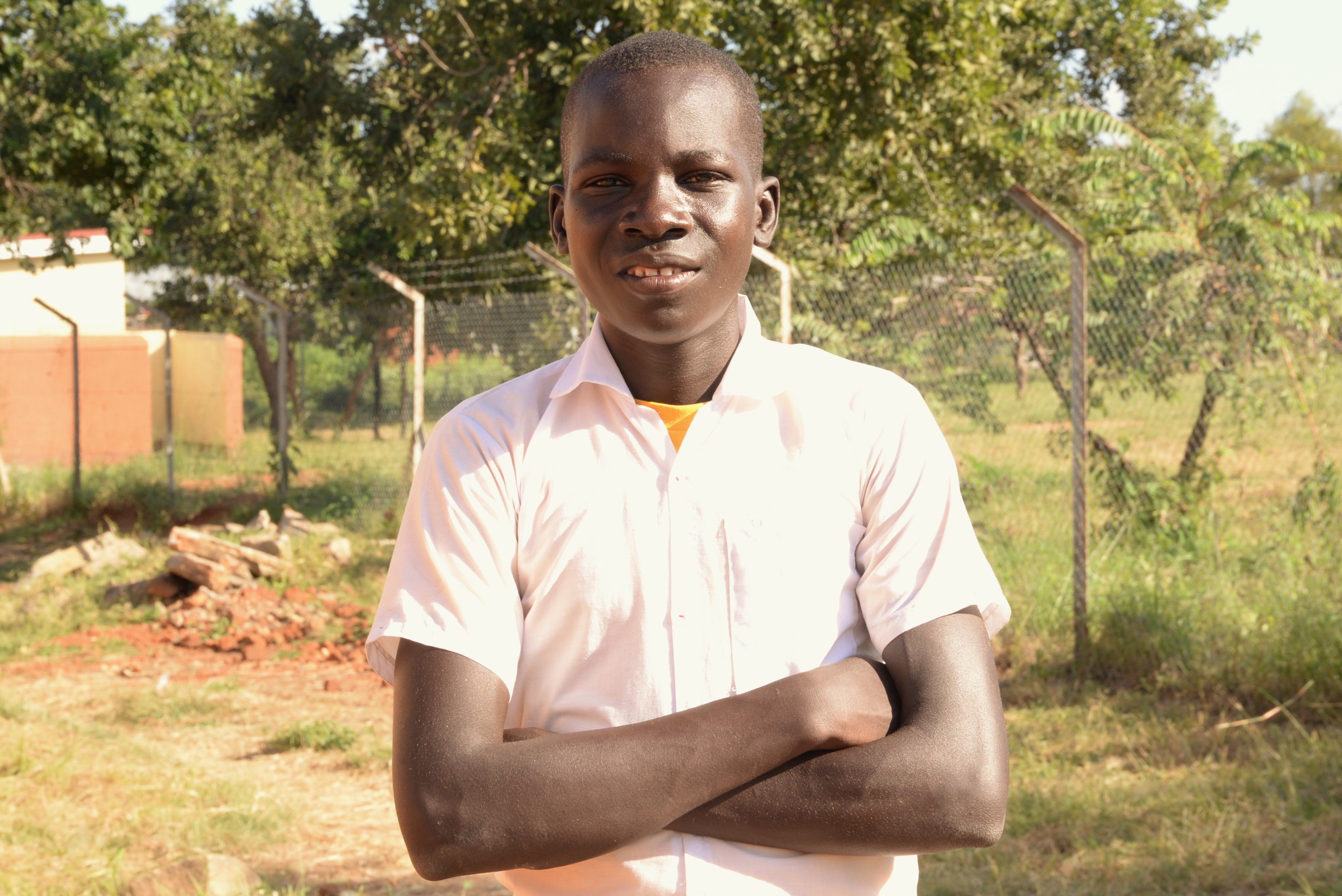 "Due to changes in weather sometimes water is scarce in the settlement. The settlement is very dry and hot and there are no natural water sources, like wells or boreholes. People have to brave the long queues at designated tap stands. In certain villages, refugees and host communities share water collection points. Usually, fights and quarrels erupt when people lose their patience. To us, as peace club, this is wrong because we should not be fighting. During community outreaches, we preach love, kindness and togetherness as a way of fostering unity in the settlement. I hope to return to South Sudan in the future and I pray to God to make me a Prime Minister in my country when I am done with my studies." 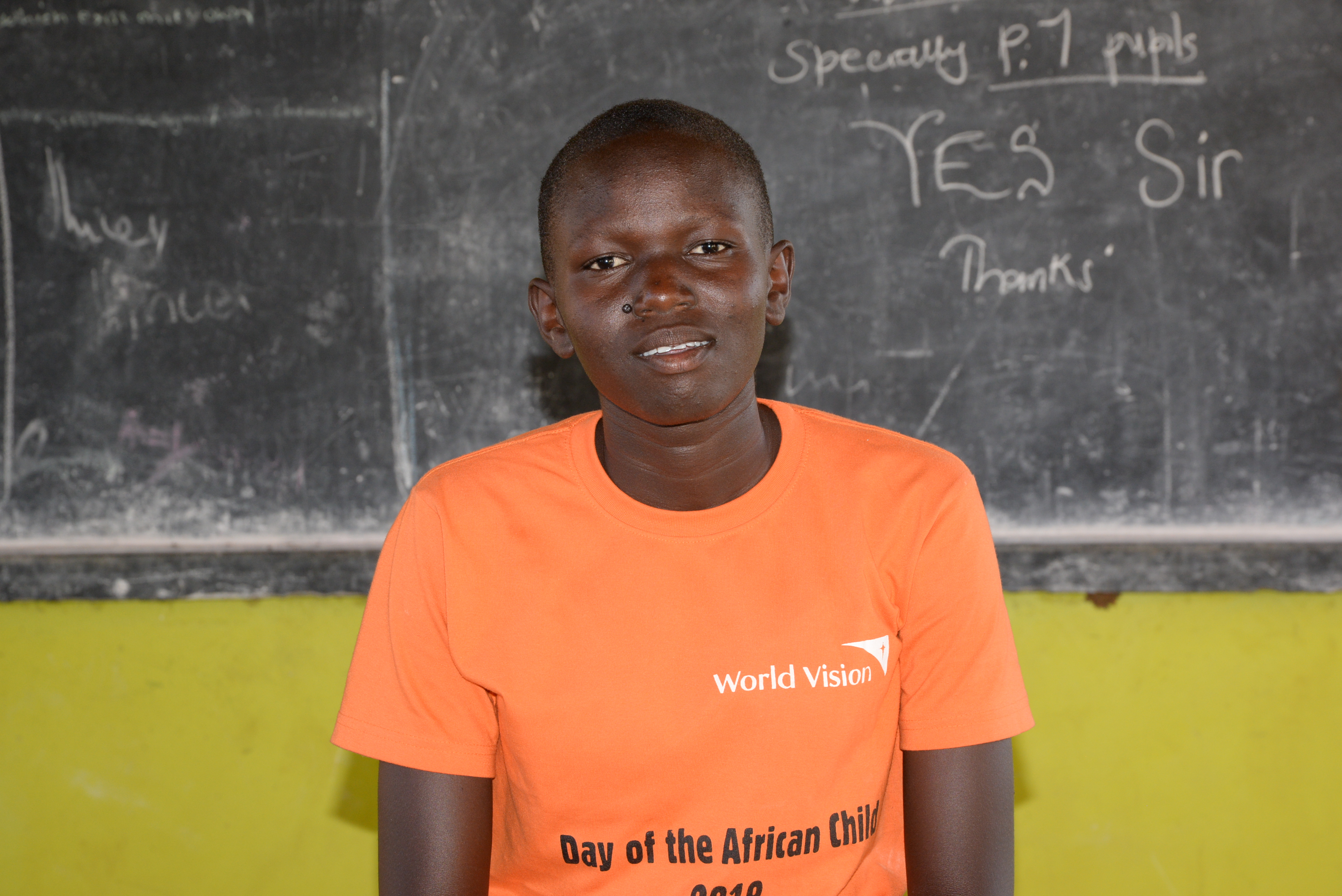 "Most of parts of the settlement are now bare because of continued deforestation. For example, when it rains, we experience strong winds that blow away people’s houses and destroy property. If we don’t change this, we might face more problems in the future. World Vision is teaching us about environmental conservation and the organization has been involving us in planting trees in the community. As a peace club, we have a dream of making the settlement green again when World Vision provides us with tree seedlings. We hope to plant some in the host community and replace the ones they are cutting selling to us." 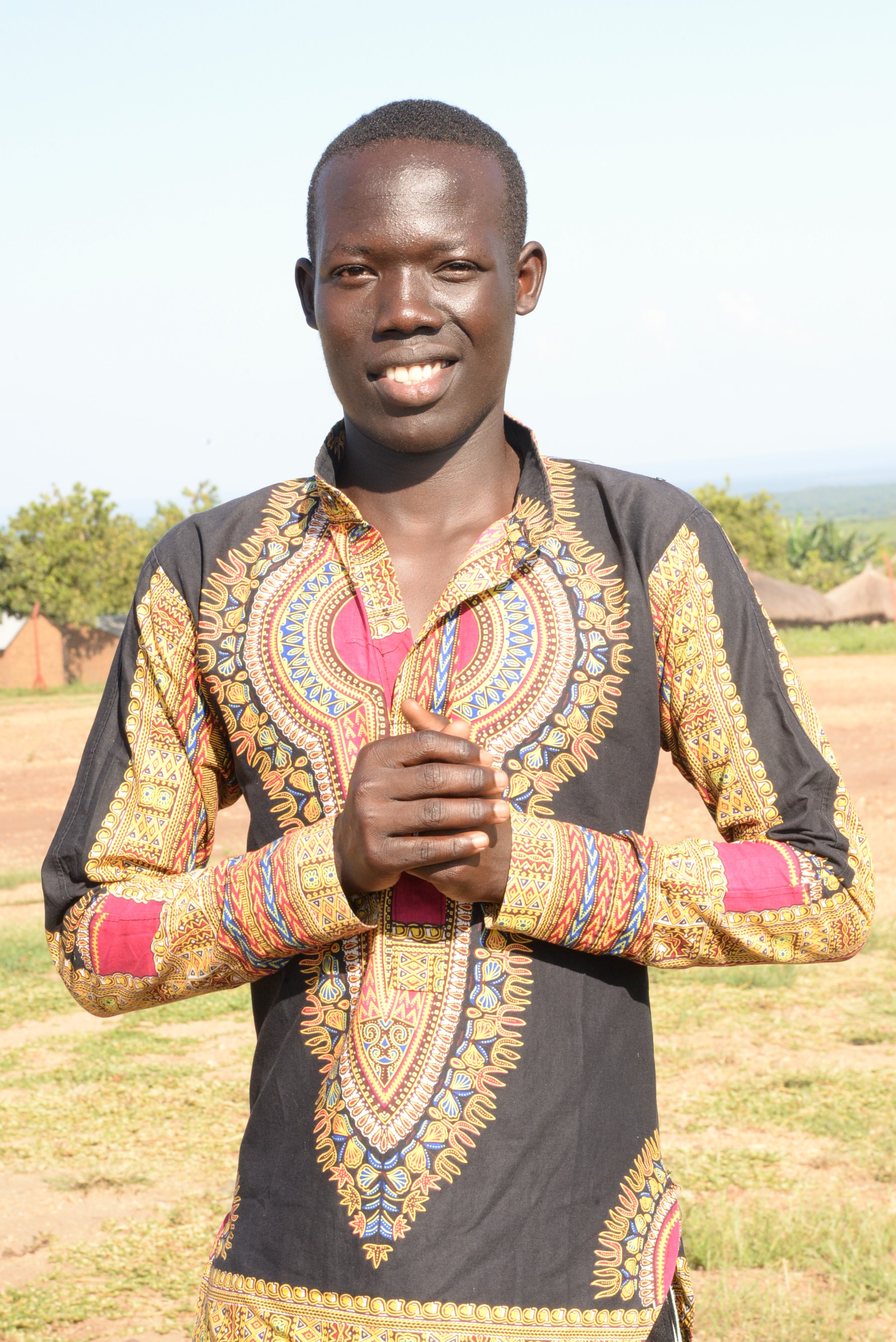 "During the dry season, there is a lot of strong wind in BidiBidi refugee settlement and it can blow off people’s rooftops. One of our neighbors has been affected four times. Every time he repairs his roof, it gets blown off. This is so because there are no more trees in the settlement to act as windbreakers. Because of the continuous destruction of his house and property by wind, he was planning to go back to South Sudan. But, as a peace club chairperson, I instead advised him to plant trees around his house to minimize damage rather than going back to South Sudan where there is no peace." 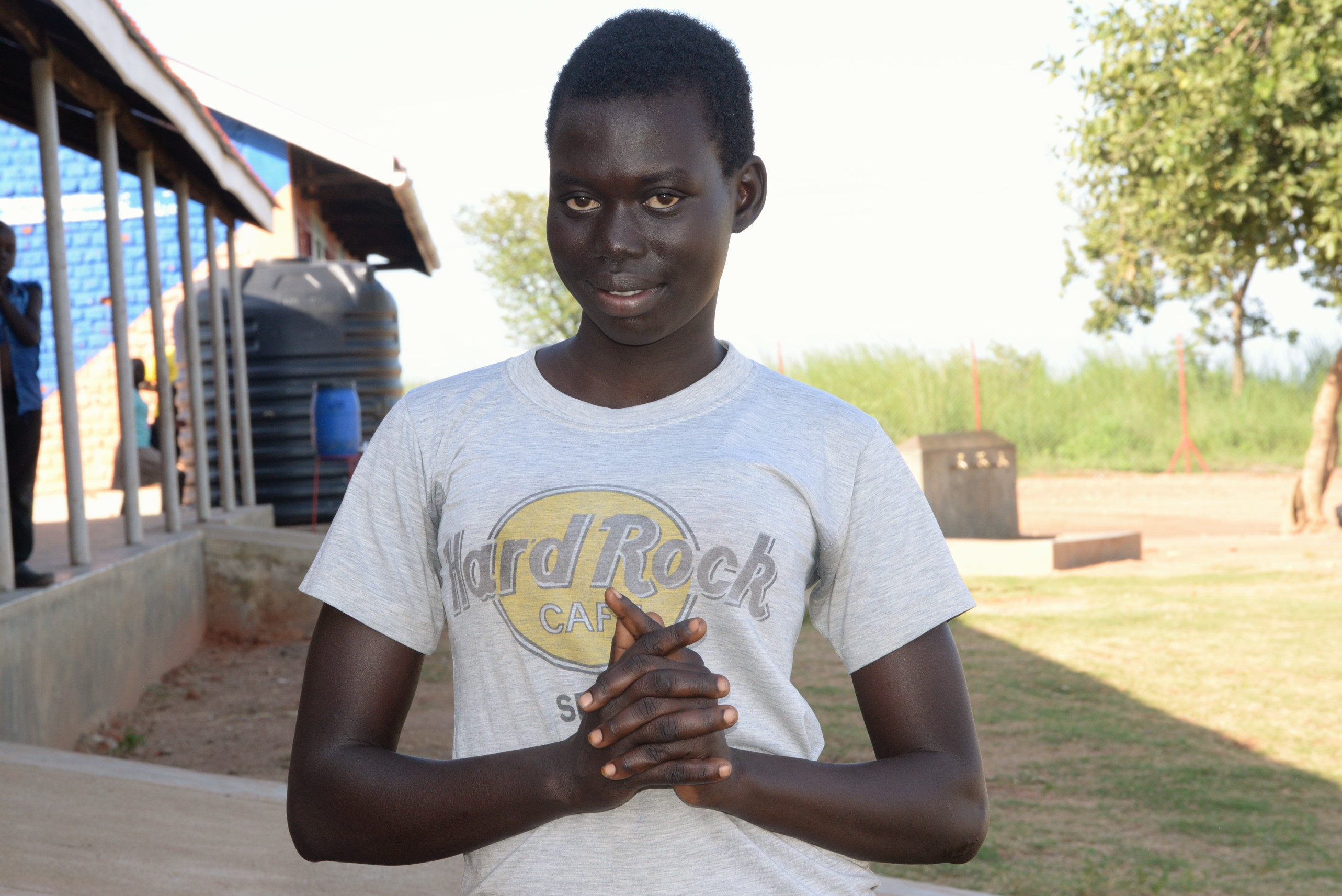 "Most of the paths to the host community are narrow and surrounded by tall grass. Unlucky girls are raped and when you report to the police, it’s hard to trace the criminal because you can’t tell whether they are from the host or refugee community. As a peace club member, I encourage my fellow young girls to avoid walking alone in search of firewood within the host community." 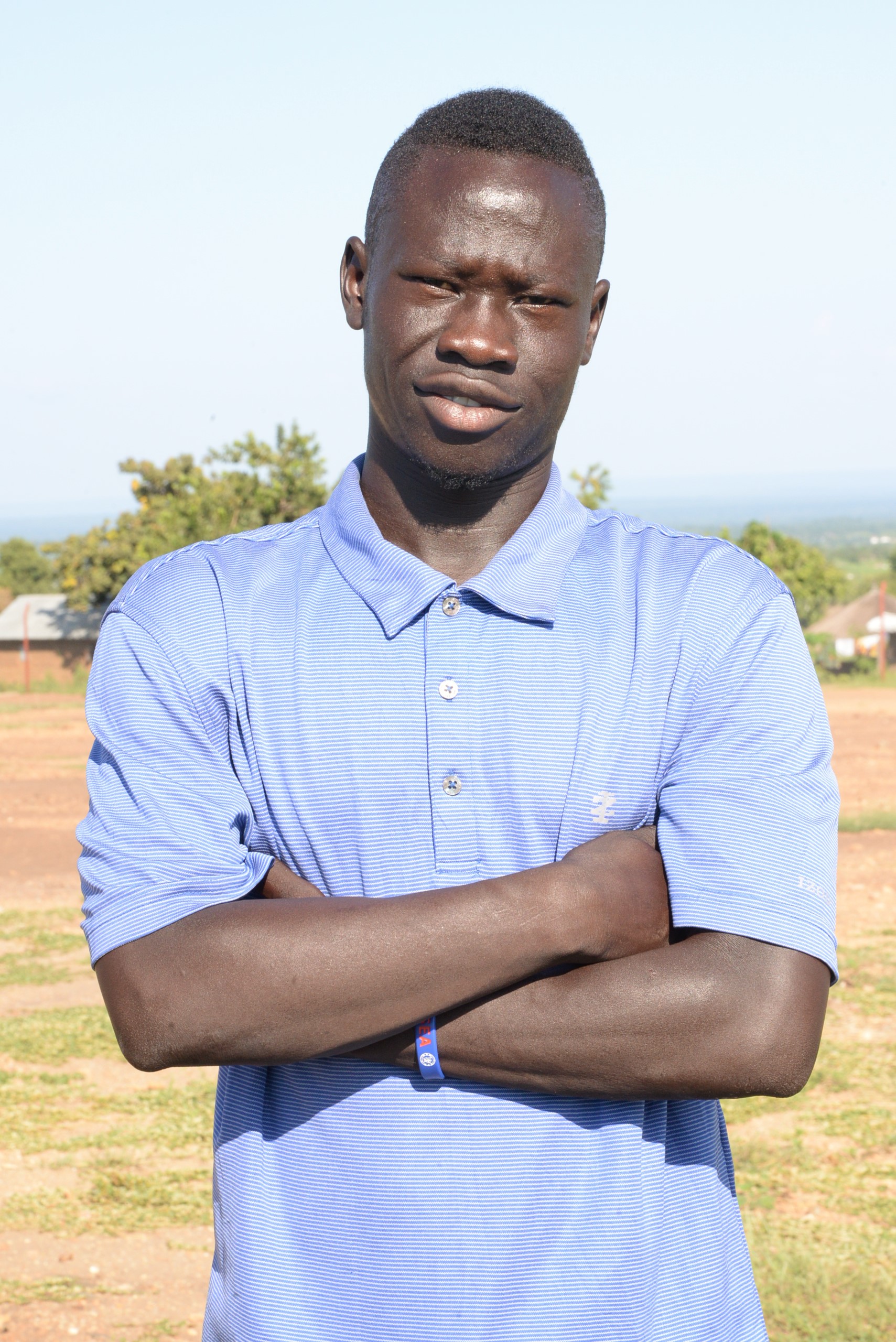 "In the near future, we are likely to face unavoidable hunger which will make the refugees and host communities fight for the available limited resources in order to survive. Refugees get food, but it’s very hard to get firewood because of deforestation. My prayer as a peace club member is to be provided with other alternative sources of energy, like energy saving stoves and teaching refugees how to make briquettes. This will reduce the ongoing clashes between host and refugee community, especially for firewood." 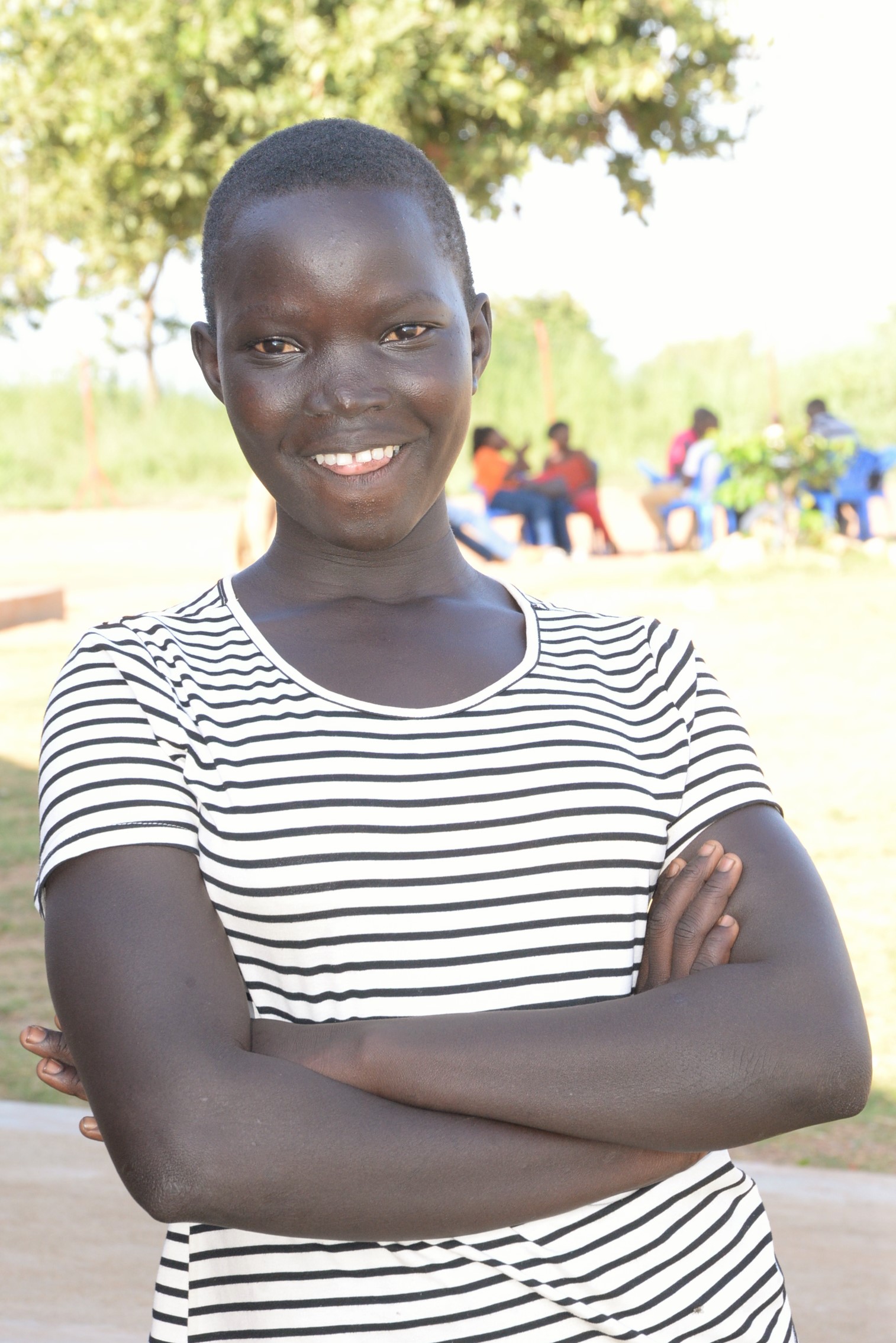 "BidiBidi refugee settlement is very hot and rocky. Trees help in rain formation and without them we shall continue to suffer. This situation makes me think of going back to South Sudan. But, I also fear that we might be killed there. The dry season is so challenging because it causes water shortages in the settlement. In our peace group, we do community outreaches every Saturday where we speak about peace, love and being considerate to one another."

What does peace mean to you?