Children on the brink of starvation
More than 370,000 people in Uganda are a step closer to famine. These are mainly in the Karamoja region and the refugee communities which are under IPC 4 and 3 respectively, with a total of more than 195,000 children suffering from acute malnutrition. FEWS NET warns that between June and September, with the expected continued ration cuts, despite it being a harvesting season, at least 20% of refugees will continue to experience food consumption gaps, with the situation expected to get worse in August and September.
Read More

Children on the brink of starvation

More than 370,000 people in Uganda are a step closer to famine. These are mainly in the Karamoja...
Read more

“Our farthest work location delivering food supplies to people in need is around three hours by helicopter...
Read more

Communities resort to wild fruits as drought bites in Kenya

By Martin Muluka, World Vision communication specialist. Desperate times call for desperate measures. And these are not...
Read more

Children and families cushioned from devastating hunger and malnutrition 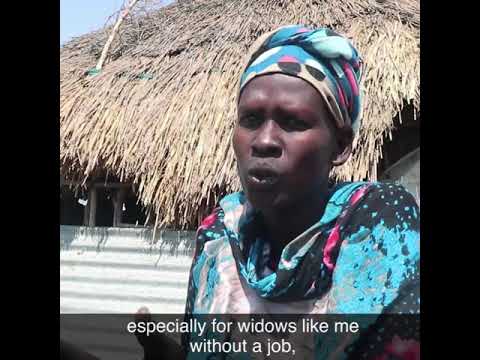 A South Sudanese mother’s anguish: “People can die of hunger”

Akon Thon, a mother of 7, is among the thousands of internally-displaced persons (IDPs) South Sudan. The...
Read more 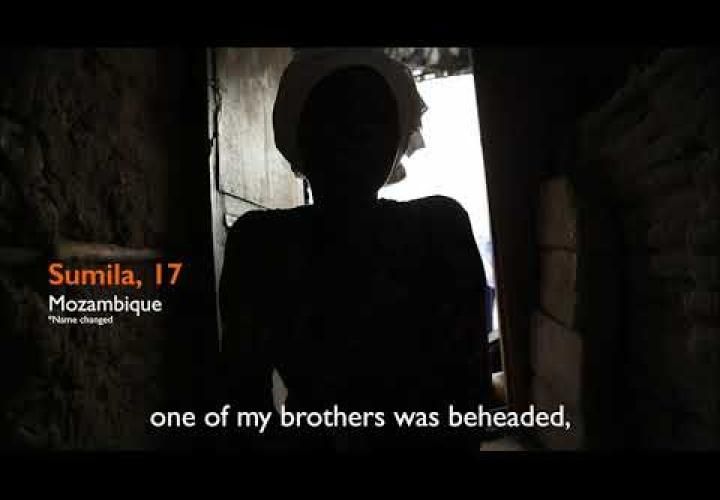 Hunger is forcing teen in Mozambique to make desperate decisions

Conflict has forced more than 760,000 to flee their homes in Mozambique. Apart from the emotional and psychological...
Read more

Scared, hungry and pregnant. This is 20-year-old Betty’s current condition. Her family is among the thousands for...
Read more

“Before the COVID-19 pandemic, farmers groups with around 25-30 members gather together as World Vision staff train...
Read more

The southwest coastal region of Bangladesh is subject to many natural and man-made challenges. The area is frequently...
Read more

A long queue of mothers and their babies wait patiently outside of Angela Acayo’s check-up room in...
Read more

“I want to go back to school and become a doctor”, says 19-year old Bakita. Bakita is...
Read more

“My family got displaced due to the 2020 inter-communal conflict. There were tribal clashes between villages near...
Read more

The food aid has helped me a lot and has saved my family from hunger”, says Monica...
Read more

“We survive on food aid. We are away from our own villages, jobless, and have nowhere to go...
Read more