God’s gift of clean water to Akwasi Addae community
During the early 1980s, guinea worm was endemic in a small community called Kwesi Addae in the Afram Plains South District of Ghana. The majority of its population of about 200 inhabitants were plagued with the burden of this disease. Moreover, the only source of drinking water was a small river called Dede. The river was not clean, but it was all the people had. This made combating Guinea worm more difficult for the community.
Read More

Merlin gets serious on hand washing; confides, "Mothers in Juba are terrified of coronavirus"

World Water Day: The long journey is over

For several decades, access to potable drinking water was a nightmare for the community members of Ban...
Read more

My school has clean water

By Didier Nagifi, World Vision in DRC Communication Officer The story below is told by Martine, an 8-year-old...
Read more

“The water we used to drink and use daily in our household was dirty. We get it...
Read more

Over 624,050 people in South Sudan enjoy clean water and access to WASH facilities and services

In this video, families who have benefited from improved access to clean water share their gratitude for the...
Read more

Eight years ago, when Joan, 36, and her husband Joseph, 40, got into the brick-making business, water...
Read more

Partnering For Improved Water and Sanitation: a Refreshing Relief For Rose

“I’m overjoyed at the fact that we [now] have access to clean drinking water close to our home,”...
Read more

In many developing countries, including Rwanda, about 80% of illnesses are the result of poor water and...
Read more

The lack of suitable latrines is not just a failure of personal hygiene and a risk to...
Read more

World Vision Niger provided technical input to a groundbreaking event, hosted by the Government of Niger, which will...
Read more

Sponsored child, Isabelle, is absolutely thriving in the Kisaro Area Programme in Rwanda, thanks to her sponsor...
Read more

“Situation was unthinkable before, says Dilip Mondol, the chairman of the Pond Sand Filter Management Committee of...
Read more

Women in Daru to see ease in access to water

To mark the International Women’s Day, we have all been urged to – Think equal, build smart, innovate...
Read more

Earthquake Response: One year after, Denzely returns to school

Eleven year old Denzely will be back in school this year enjoying his favourite subject mathametics at...
Read more

A Savings Group Transforms a Community 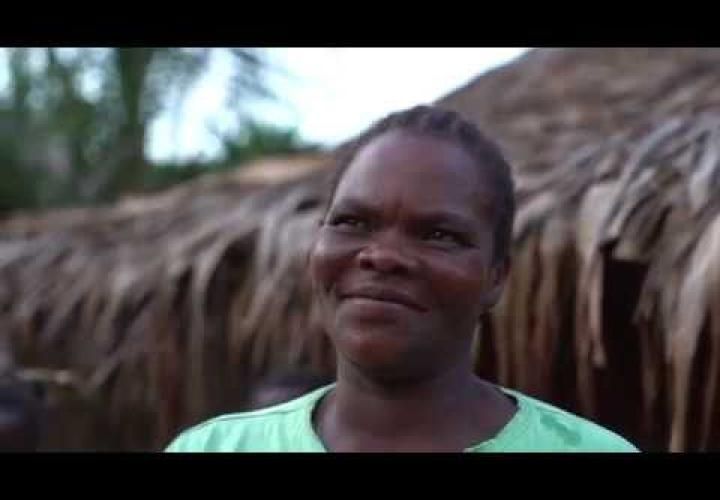 Clean Water for Democratic Republic of Congo : One Family's Story

This video is going to show the one family's story who, thanks to World Vision (Ledia Program Gemena)...
Read more

No More Confused to Defecate 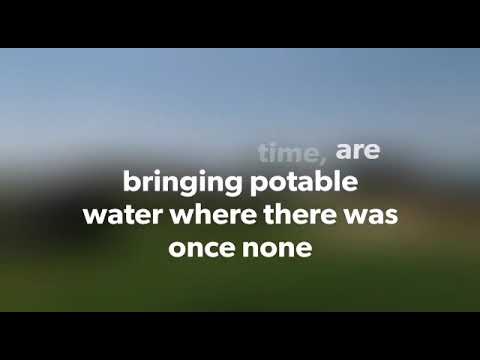 From Mud to Water in Mauritania with P&G

World Vision Mauritania and P & G for the first time bring clean water where there has...
Read more

A sachet for your health

It is currently estimated that at least 1.8 billion people around the world use a fecally-contaminated water source...
Read more