The Korça farmer fulfills his dream, he creates a farm in his own house
“Until two years ago I had only two cows. I had tried migrating three or four times but still wanted something of my own in order to provide my children a better future here. Now I have my stall, I have four cows and two calves. I have ducks, geese, as well as a plot of land that I cultivate with different crops,”- says Ardian from Pojan village in Korça.
Read More

The Korça farmer fulfills his dream, he creates a farm in his own house

“Until two years ago I had only two cows. I had tried migrating three or four times but...
Read more

Life was everything but easy for Mola and his family, from kility village in Yilmana Densa district...
Read more

World Vision, through the goats pass-on project, has supported over 600 vulnerable families with goats which have continued...
Read more 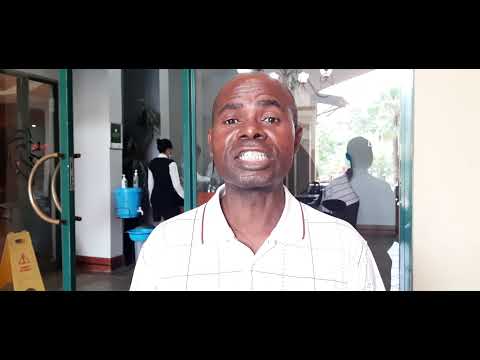 World Vision has rolled out a supply chain initiative in Zambia, aimed at empowering persons with disabilities...
Read more 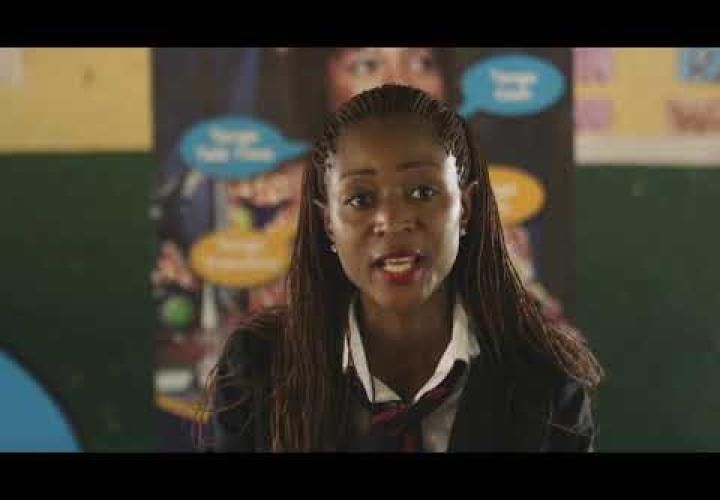 World Vision has been using a wide range of approaches to deliver development to the rural community in...
Read more 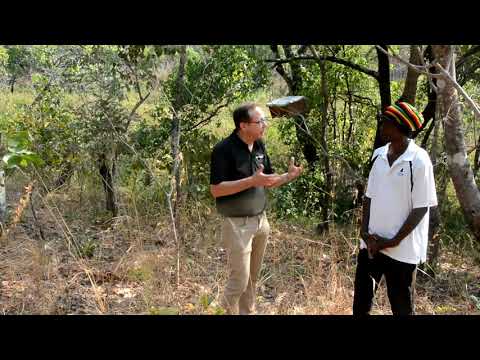 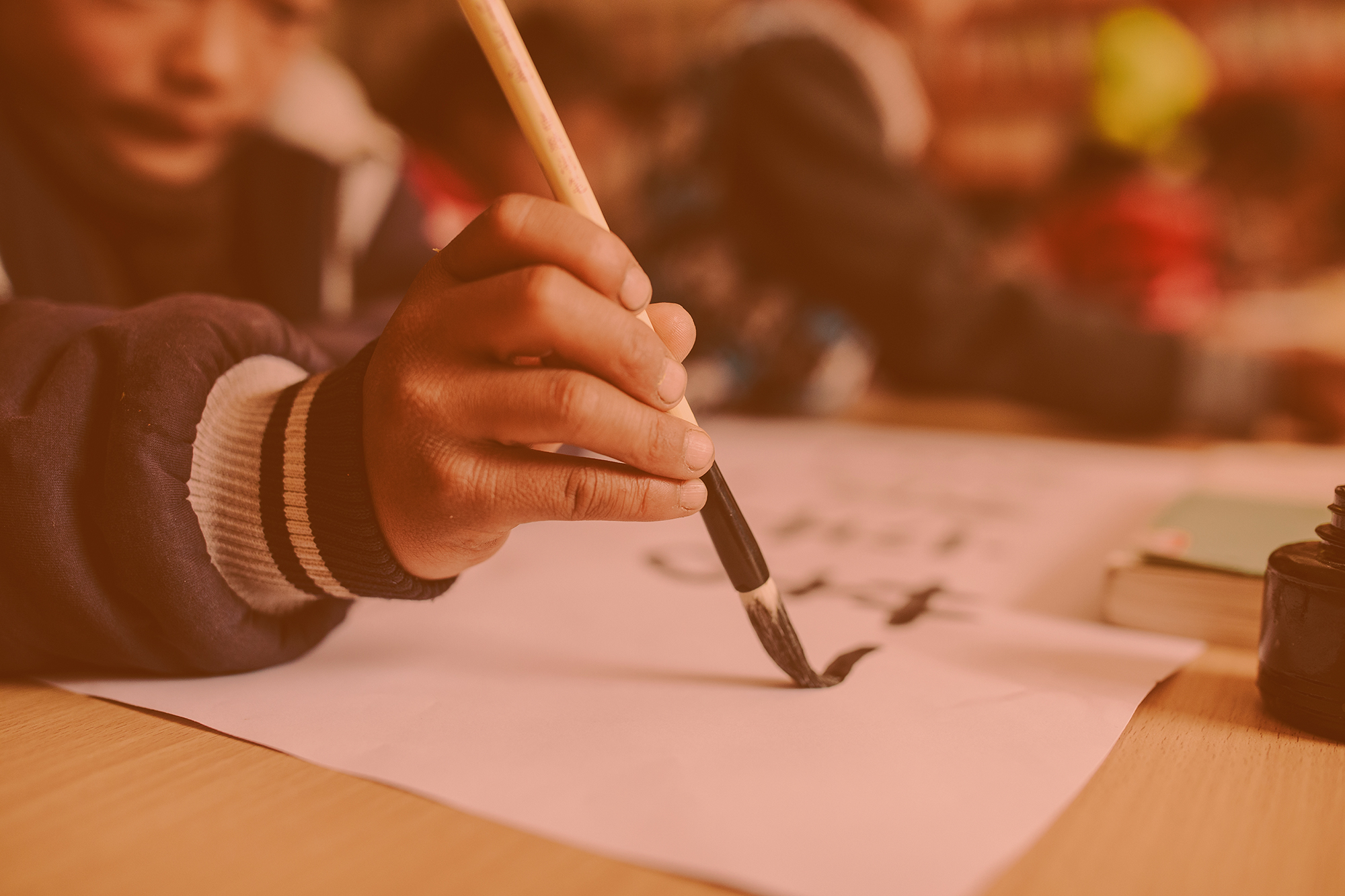 In the small village Puračić, in Central Bosnia and Herzegovina, Redžo makes furniture. The small yard in...
Read more

World Vision, on Monday, launched the 2021 Indoor Residual Spraying (IRS) campaign in Malawi, with an appeal to...
Read more

Thriving because of THRIVE: James' story of transformation

James is an example of the many farmers that World Vision has empowered and transformed. With such...
Read more

“I have finally enrolled my 13-year-old girl in school. She could have married early if she is...
Read more

Dieudonne and his siblings would often get sent back home from school for not having proper uniforms and...
Read more

Due to COVID-19, borders were closed and Francoise’s husband spent some time without work. Francoise supported the...
Read more

At 22 years old, Azrin from Otash village in South Darfur is already a family man with great...
Read more

This story is about a big 13-member Armenian family living in peace and solidarity. 32-year-old Sasun is...
Read more 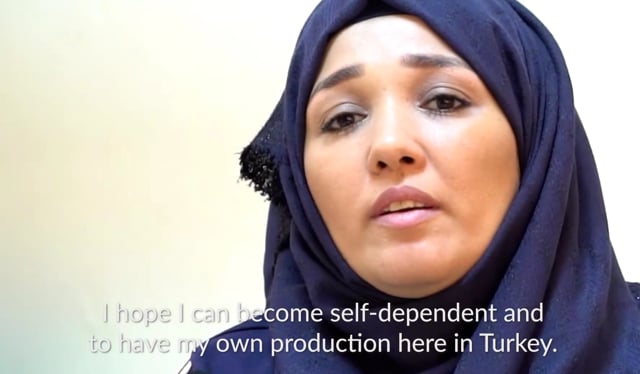 Savings groups give refugees the power of choice

World Vision-empowered savings groups are actively minimising the number of women who are vulnerable due to poverty and...
Read more

Thank you for your gift: East or west, home is best

Cizarina is among more than 215,000 South Sudanese refugees living in Adjumani district in Uganda. Most of...
Read more

Myanmar: A family’s strength shines in the face of financial struggles

San San is a mother of seven children who hopes her children’s education will enable them to...
Read more

Ruth and Esther are part of a group of 5,000 young people supported by World Vision’s Urban Programme...
Read more

Hard work is paying off for families in Bosnia and Herzegovina

It is a late summer day at the foot of Igman mountain, near Sarajevo, the capital of...
Read more

Anahit's family, being involved in the Poverty Reduction Program, is already able to take care of her needs

Next to the wagon house, in a stone house, lives a family of four, who lived in...
Read more

In a village 12 kilometers from the city of Korça, the farms stand out. Mariglen is one of...
Read more