India: A barbershop gives Hemant income stability
Young and old people gather in an alley outside this village salon in India. It is Saturday, the busiest day at Hemant's barbershop. Hemant, 31, has been a barber for 17 years, more out of necessity than anything else. He dropped out of school and got married at just 13 years old. His wife Vandana was only 12. Child marriage was practiced in his community then, and in Hemant’s case his father’s early death quickened the process. As the eldest son, he began to take care of his mother and three younger siblings.
Read More

Young and old people gather in an alley outside this village salon in India. It is Saturday, the...
Read more

If digitisation is a winner, who or what loses?

“I want to be an engineer someday”, says Zachariah Baptista, 17. Zachariah is in primary six and...
Read more

We just have to mention football stars like Neymar, Messi and Coutinho to get a cheerful smile...
Read more

World Vision has established a presence in Segbale village - Volta region, and over the next five...
Read more 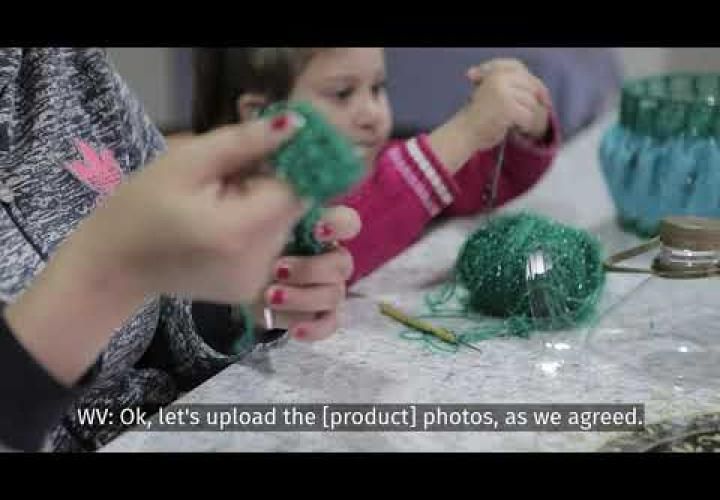 Strengthening the families in Kakheti Region.

Meet Butsashvili family from Kakheti region. World Vision Georgia is supporting them for two years within the Ultra...
Read more

'Trees are our lifeline’

By Kambani Phiri, Communications, Zambia “If not for World Vision’s FMNR training through THRIVE, our land would have...
Read more 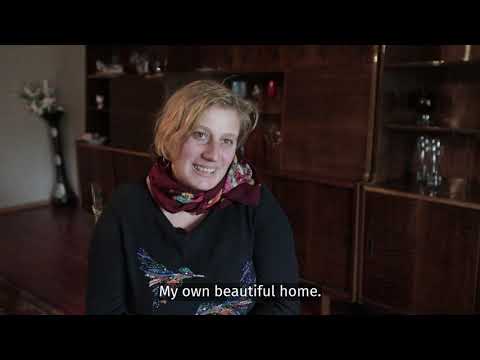 Zeinab Tskhadadze has been involved in World Vision Georgia Ultra Poor Graduation programme since 2020. She is...
Read more

With the undying dream of having her child go through to university seeming a long way away...
Read more

The Value of Water

Water is an invaluable gift for the people of Afghanistan, however in the western part of the country...
Read more

The Value of Water

Water is an invaluable gift for the people of Afghanistan, however in the western part of the...
Read more

The story of the Balla family resembles an Albanian old proverb that reached us from generation to...
Read more

World Vision Solomon Islands (WVSI) and the Ministry of Fisheries and Marine Resources have formalized their partnership on...
Read more

Reaping the fruit of the land: The story of Fariga community

During the dry season in the Upper East region of Ghana, water bodies are often all dried up...
Read more

Growing out of poverty through vegetable gardens

I bring glad tidings – and wow, does it feel good to say that

Marcus looks at some good news ahead of Christmas – and reflects personally on different perspectives when...
Read more

“With diligence and hard work, family stability and progress are possible”, says Nyanyai Riak Yak. Like in most...
Read more

A Dynamic Duo for Evidence

Carlos is from the Siega community in the Bawku West District. He is 39 years old and...
Read more

Richard looks at how better choices for children, especially girls, can protect them from both poverty and violence...
Read more