Growing up as a child in New Zealand, Cambodia had always been a distant nation that only surfaced in conversations with my mother. She is of Khmer descent and lived in bustling Phnom Penh until fleeing as a refugee after the Pol Pot regime. Although I caught glimpses of this exotic kingdom though tales of her past-life, it would not compare to actually setting foot and walking on its rich soil for myself.

In 2014, I was granted my burning curiosity and travelled to Cambodia as a 13 year old. On one of the first few days in the country, a billboard caught my eye as I saw a girl that looked about the same age as me but was in the hands of a stranger. Underneath her wrote: HUMAN TRAFFICKING IS A CRIME. I had no idea what this term meant but I felt the horror in the girl’s eyes and understood what I felt for her was compassion. Little did I know, this was my first ever encounter with development media. 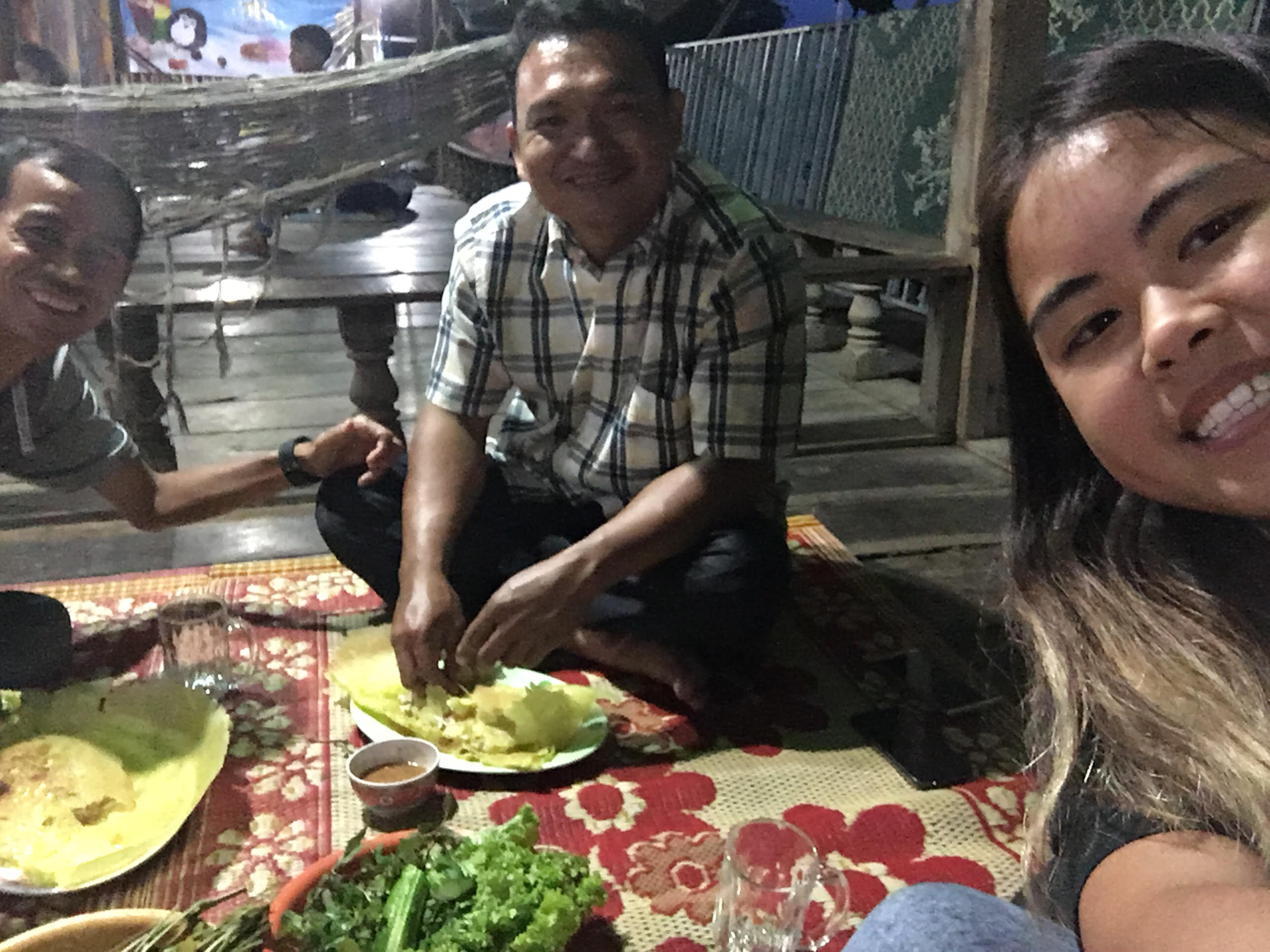 8 years later as a final year marketing communications undergraduate, I encountered development media again in Cambodia through an internship opportunity in the communications and marketing department at World Vision’s national office. However, this time the roles had switched; I was no longer the audience but the sender of messages that crucially needed to be shared. While my whole internship was an incredible learning experience, my trip to Phnom Srouch’s Area Programme especially taught me what sitting in an office could not.

Our goal was to not merely document the fruit of World Vision’s work, but to share their stories of empowerment.

Near the end of my internship, a trip was arranged for me to assist brother Narous, one of the AP communication staff, to film an achievement video for support offices in the United States. The Phnom Srouch AP had been in Kampong Speu province for  the last  17 years, and was nearing the end of their service to the community as the community had reached a level of self-sustainability. Our goal was to not merely document the fruit of World Vision’s work, but to share their stories of empowerment.

Over the period of a week, we interviewed local community leaders across nutritional, educational and agricultural programmes. Although only understanding 2% of Khmer, I was able to capture instances that need not necessarily be expressed in words.

A mother’s smile as she held her baby in brimming health communicated to me a sense of thankfulness for World Vision’s feeding programmes. An elderly woman so willingly showing us her giant gallon of fresh mountain-sourced water communicated to me the abundance of a daily necessity made available for every village home. A classroom full of children in giggling diligence behind the screen of a computer communicated to me how bright of a future that was truly ahead for the next generation. 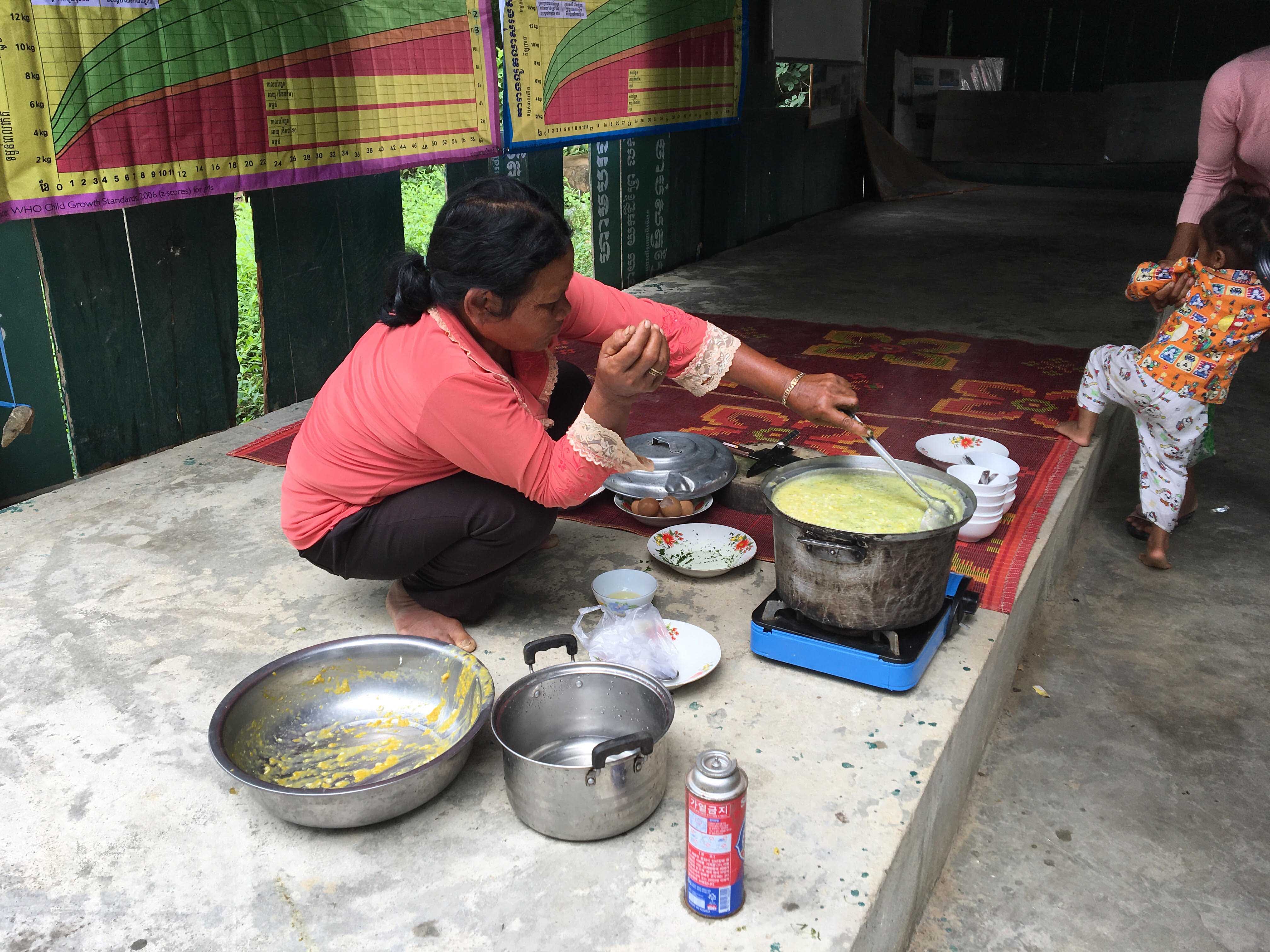 Behind the camera lens was also untold stories by faithful AP leaders. As they guided the interviews, the narrative of a common passion to transform their own nation slowly unfolded. This was seen in their relationships with the locals which seemed to have been built on the sharing of one another’s burdens.  It was as if decades had been shared between them, in loyal solidarity to help their fellow khmer neighbor out of poverty and vulnerability. I can only imagine the deep bittersweet moment of farewell once the AP offices move out.

If anything, shooting these interviews reminded me of the billboard I saw as a  13 year old. Though no--where near as confrontational, power still lies in each individual story of success. Their gratitude will travel across oceans to not only dedicated sponsors who held out for this hope, but to inspire many others to believe that transformation is possible.

Most finally, a feeling I will forever cherish is that during my stay in Phom Srouch, I wasn’t a foreign communications intern from the national office with a camera in her hand. I was a guest who had been generously invited into the world of locals to share in their joy of being able to finally live life to all its fullest.

And for this reason – dear people of Phnom Srouch, I thank you and am honored to celebrate with you too!

This story is written by Leanne Ho, an international volunteer who just completed her internship with World Vision.