Prok is a beautiful 15-year-old girl living with her mother  and grandmother in a small village in Stong community, Cambodia. Eleven years ago, Prok’s dad died of AIDS which he got while in Thailand.

“I never knew of his ill health condition when he returned and that is how I got it,” said Prok’s mother, Yam crying.  “But I can’t cry for ever. Since then, I have been on and off which forced me to sell part of land and rice field for medical expenses that never helped. I grew so thin and pale every day to the point that I became useless and could not do anything to earn food for my daughter and old mother.”

Prok’s mother added, “When I found out I was HIV positive, I wanted to terminate my life immediately but for the sake of my only daughter, who expresses her love for me so deeply, I successfully went through the stress period.” 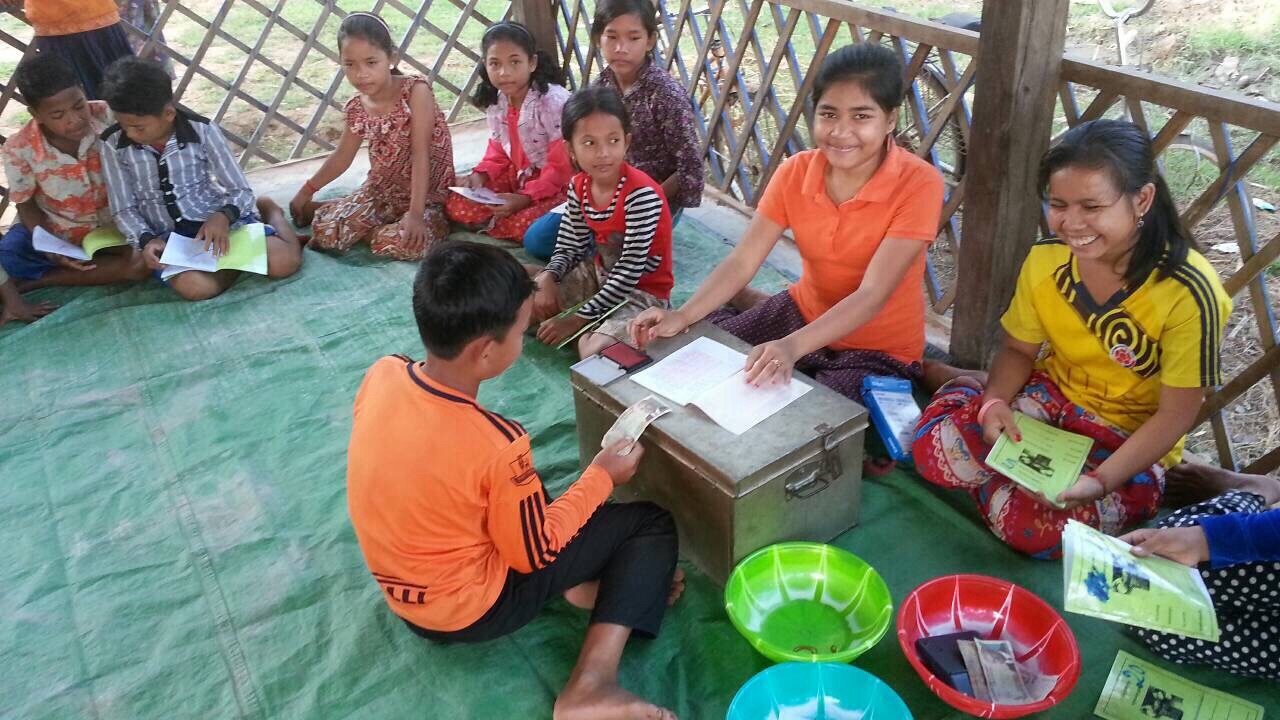 Relatives and community members started avoiding her. It was during this period that someone talked about the work that World Vision was doing in a distant community and in her ill health, she walked to Dong Commune to meet World Vision staff and since then, she has been receiving all the emotional and physical support she needs.

"My heart rejoices because I know that even if I die today, my daughter has a friend in New Zealand."

It was only after she had joined a savings group that she realized she can now go back to school with confidence...

Prok, 15,  assumed the role of taking care of her sick mother 7 years ago when she was only 8.

"She is like an alarm clock to me, waking me up every day, giving me my medicine at particular times," said her mum. "I want her to get educated as much as she can."

Prok decided to drop out of school because she felt being near her mother would save her. She also did not see the point of attending school at the expense of the efforts of her bedridden mother, who was forcing herself to earn money to pay for her daughter’s school needs.

Every day she would run home immediately after school to go see her mother while other kids stayed behind to play together.

It was only after she had joined a savings group that she realized she could go back to school with confidence of covering her expenses as she has money to meet all her mother’s medical needs and her own school needs. 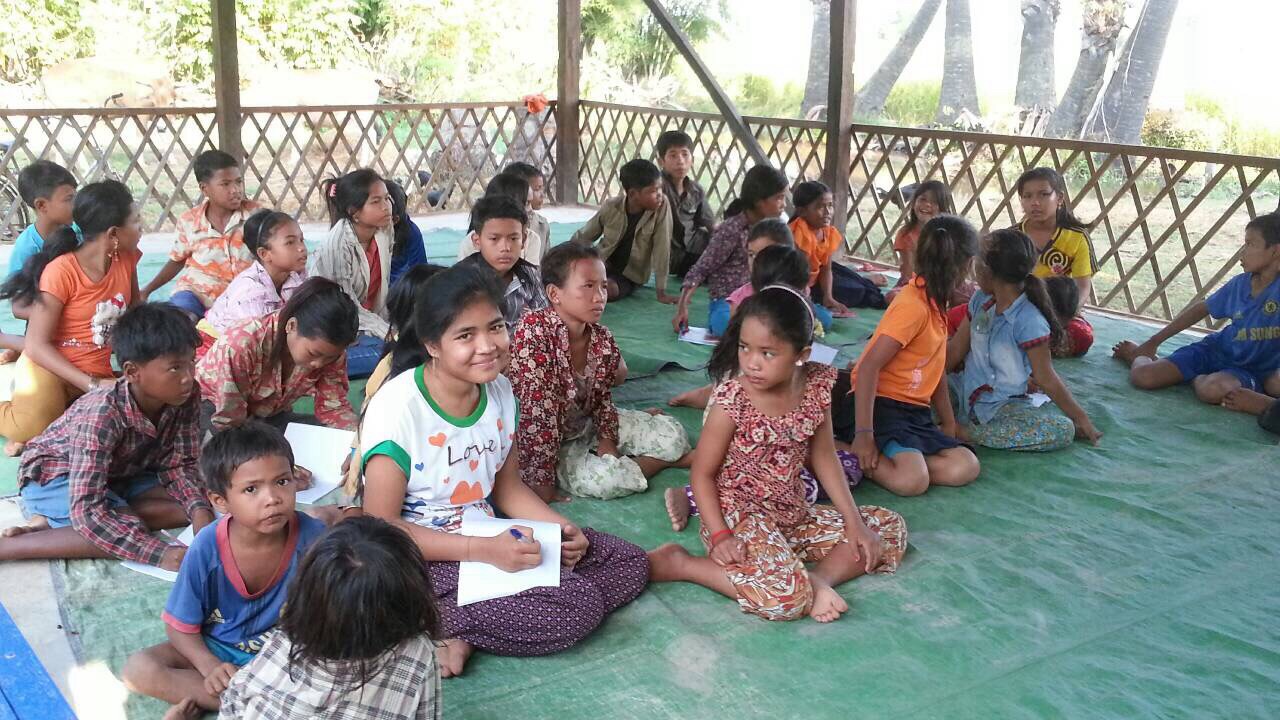 At the end of the first cycle of their savings group, she took part of her share out money in 2012 to her mother for medical expenses and she told her mother that she also has enough for her school needs. Her mother thought she had earned the money through engaging in a terrible trade as it was more than what she herself could earn until World Vision clarified about the savings group in her village, which Prok would only refer to her mother as going out to play with friends.

Prok has now finished primary school Grade 6 and  already enrolled for Grade 7 in secondary school. She still leads a children’s savings groups with around 22 other children from the village and all of the children seemed happy because they said no one from outside will trick them to going to Thailand or the city for sex trade as other girls have fallen prey to.

We have what we need through this savings group.