Convention on the Rights of the Child

Thirty years ago, government leaders came together to sign the Convention on the Rights of the Child at the United Nations. This simple bill is the most widely ratified human rights treaty in history, and lays out 54 crucial rights for children and how governments should help children achieve those rights.

What does the convention cover?

The convention promises to listen to children, to have their best interests at heart, not to discriminate against children for any reason and acknowledges that every child has a right to live and develop. Among other things, leaders promised to protect children from violence and abuse, end child labour, and acknowledged that every child has the right to an education and good health.

Three additional protocols have been added to the convention; two in 2000 to prohibit the recruitment of anyone under age 18 into the armed forces, and prohibiting some of the worst forms of child labour – child prostitution, child sex work, and child slavery. In 2011, another protocol was added to allow children to complain directly to the UN Committee on the Rights of the Child about violations of their rights. 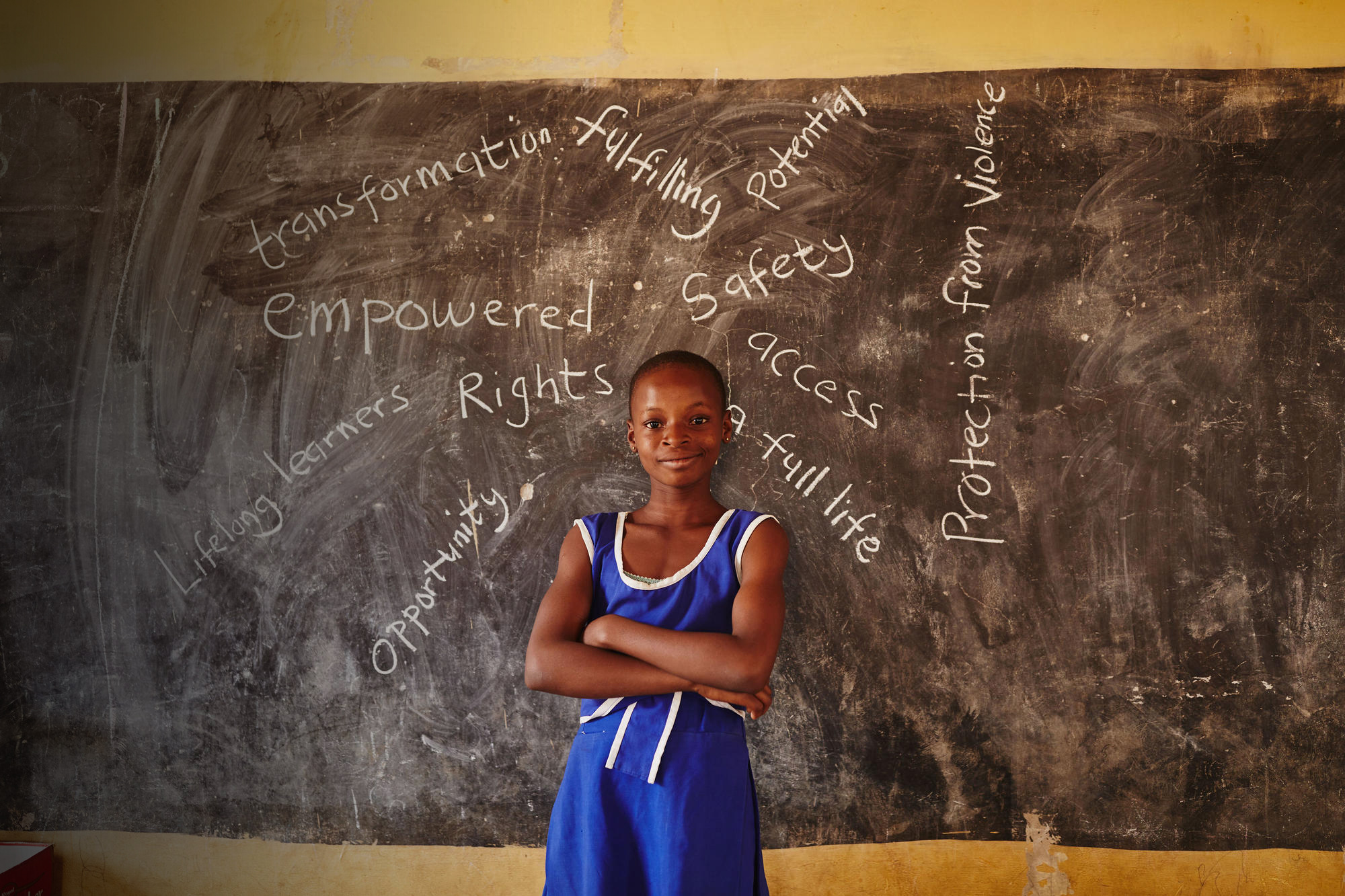 Read all the rights promised by the convention in this version of the CRC in child-friendly language, and find out more about the work of the UN Committee on the Rights of the Child here.

Are children’s rights being respected?

Since 1989, the world has seen amazing change, and more children are seeing their rights protected than ever before.

However, for the most vulnerable children, those living with a disability, in extreme poverty or whose families have been touched by war and conflict, these rights are often more of a wish than a reality.

World Vision has been standing with children and communities, helping them fight for changes to bring us one step closer to a world where every child sees their rights protected. One of the clauses at the end of the convention encourages NGOs like World Vision to play a role in monitoring and protecting children’s rights. In the past year, offices in Australia, Costa Rica, Mozambique and South Korea have presented alternative reports in coalition with other partners and have come to Geneva to present their report in person to the CRC Committee. 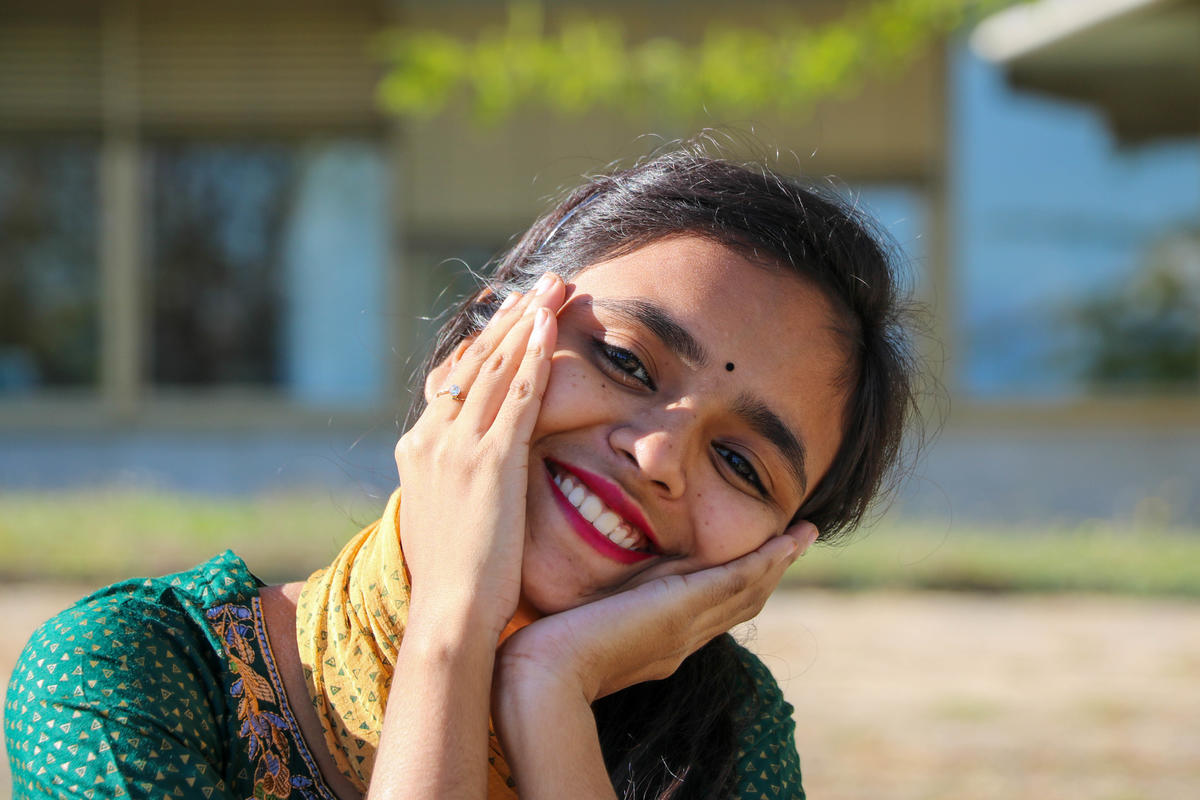 Dola, from Bangladesh, whose Child Forum has stopped over 70 child marriages in her community. Or, Roslinda, from Indonesia, whose youth group has helped every child in her village register for the crucial birth certificate they need to go to school, get healthcare, and eventually, find a job.

Our staff and volunteers are helping to keep children healthy, protect children from work and stop sexual abuse. We’re working with former child soldiers, children with disabilities, and children who have been orphaned by conflict or sickness.

Thirty years on from the signing of the Convention of the Rights of the Child at the UN, it is crucial that communities, organisations, governments, faith leaders, and individuals come together to finish the work that has been started, to ensure that every child truly receives the rights they’ve been promised.

You can read more about how we’re helping children and working with communities and governments to protect their rights here on our global campaigns page.

Read more about children and their rights:

Child Forums in Bangladesh stop child marriages in their communities

Bringing faith leaders and child advocates together for children's rights

Read Dibya's story
Our Global Campaign
It Takes a World

We believe that a world without violence against children is possible. Do you?