‘Text me when you get home’. It’s a message that any woman will recognise. And just one example of the many ways that women have grown accustomed to the layer of fear that permeates our existence. Fear of violence, fear of abuse, fear of harassment – it’s all so normal, if you’re female.

Recent global news headlines remind us of the fear many women around the world are experiencing, as the future of their safety, equality and freedom is unclear.

The culture of fear that all women experience is not unique to particular geographical locations – girls find themselves in danger both in large cities and rural areas – but poverty, conflict and disaster push it to another level. Because of this some places pose exceptional risks for women and girls.

Right now, these are some of the toughest places to be born a girl:

The situation in Niger is alarming for women and girls, many of whom are forced to turn to prostitution and sex work to support their families.

Niger has the highest rate of child marriage in the world with three quarters of girls being married before their 18th birthday. This makes it almost impossible for them to access education. As a result, only 17% of women aged 15 to 24 are literate – placing Niger amongst the lowest literacy rates in the world. 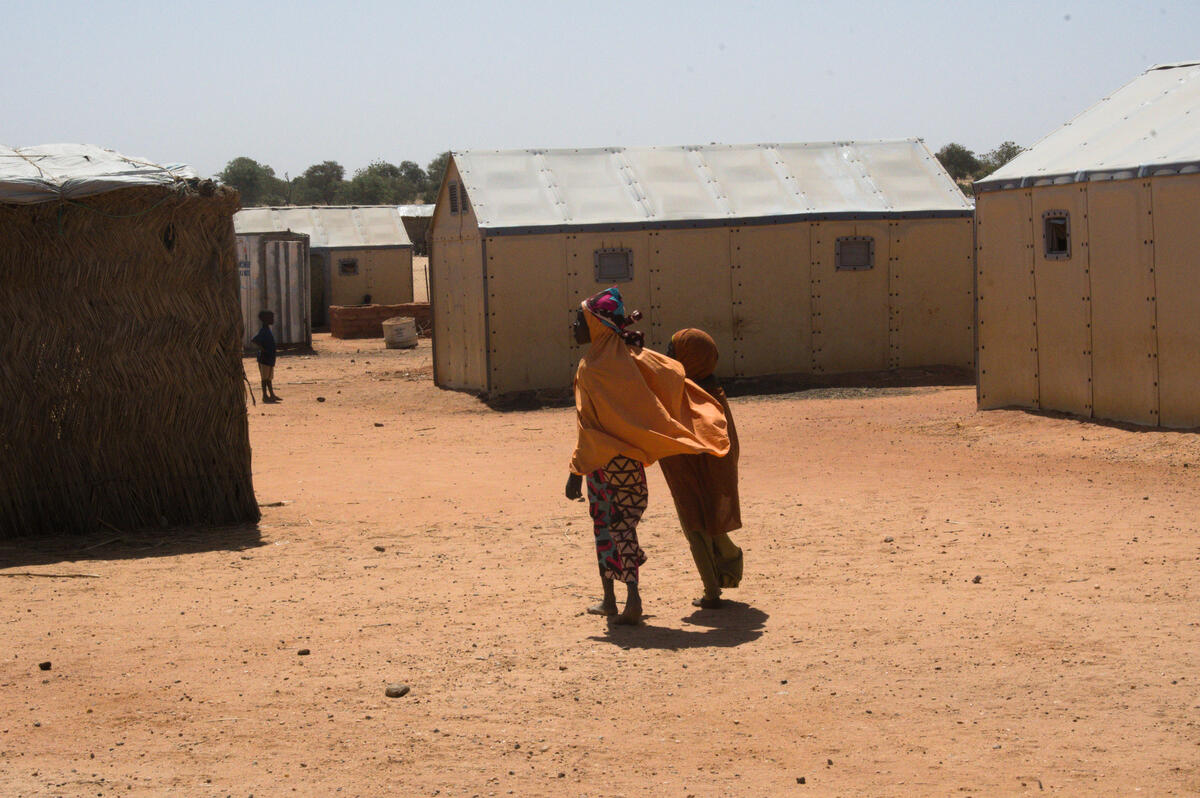 The situation in neighbouring Mali isn’t any better. Ongoing conflict has led to the continued deterioration of human rights for the population there. The biggest victims are girls who, as a result, are constantly exposed to violence and abuse making it unsafe for many of them to go to school.

The lack of protection for girls is exacerbated by the fact that Mali is one of the last remaining African countries without national legislation banning Female Genital Mutilation. This means that an astonishing 83% of girls are mutilated before the age of 15, with nearly half of girls going on to get married before they turn 18.

Plagued by internal conflict for almost a decade, the world’s newest country, South Sudan, has faced repeated hunger crises. Driven by conflict and climate change, the number of people facing starvation has risen by 50% in 10 years, with 7.2 million people currently on the brink of famine.

Women and girls face a double burden. Girls who are hungry are more likely to skip school and are vulnerable to forced marriage and trafficking. In 2017, UNICEF found that only 24% of primary-school-aged girls in South Sudan were in school, making the country one of the harshest places to be born a girl.

The conflict in Yemen has spurred the world’s largest  humanitarian crisis with more than 80% of the country in desperate need of aid. Women and girls suffer disproportionately here and are plagued by inadequate access to healthcare, food and education, on top of an already deeply patriarchal society that leaves them with little to no protection.

Only half the health facilities in Yemen are operating with just 20% offering any sort of maternal and child health services. This is compounded by a dramatic increase (63%) in rape and other targeted assaults on females since the conflict began.

Democratic Republic of the Congo (DRC)

Following decades of internal conflict and instability, girls in the DRC are much more likely to be subject to gender-based violence, such as rape, sexual slavery, trafficking, child marriage, and sexual exploitation, than many other countries in the region.

Some 29% of girls are married before they turn 18, often resulting in early pregnancy, social isolation, and lack of access to education. In 2017 a study conducted by Columbia University and IRC found that the majority of adolescent girls in South Kivu province had experienced sexual, physical or emotional violence.

How you can help girls born in some of the toughest places:

You can help keep girls in school by tackling the root causes of poverty and injustice that many families face. When you sponsor a girl, you help provide basic necessities like nutritious food, clean water, access to education and health care. In countries where sponsorship is possible, consistent support helps ensure girls are protected from child labour or early marriage – and stay in the classroom.

Juliet in Uganda is evidence of this. At 15, when she was trapped into early marriage, her family and community came together to fight for her release because of what they’d learnt through sponsorship and trainings. Juliet is now back in school - you can read her story here.

For millions of girls living in dangerous places, adaptable and flexible funding is needed because complex and dangerous situations aren't going away. But, neither are we. World Vision's Childhood Rescue responds to urgent and sudden needs with life-saving interventions, crisis recovery programmes and helping to build a future for vulnerable children.