For years, nature has shown its wear and tear due to global warming, and as a result of that, disasters have become more and more frequent. Climate change is already having quantitative effects on socio-economic development, as the entire world is experiencing this wear and tear, leaving families increasingly vulnerable.

In trying to address this common problem, we must start by transforming the mindsets and encouraging the creation of sustainable solutions that preserve the environment.

The south of Angola is one of the areas where the traces of drought are desolating, as the country faces its worst drought in 40 years. Lubango, the capital of Huíla Province, located further south of Angola, has a population of 3 million people, of which 35% are directly affected by the drought.

Nombuanene community, situated within the Municipality of Chibia in Huíla Province, suffers from a lack of water, since most of the rivers or streams that supplied the community (some of which were sources of unsafe drinking water) due to long periods of drought, dried up; leaving the families and animals that depended on them in a state of extreme vulnerability. 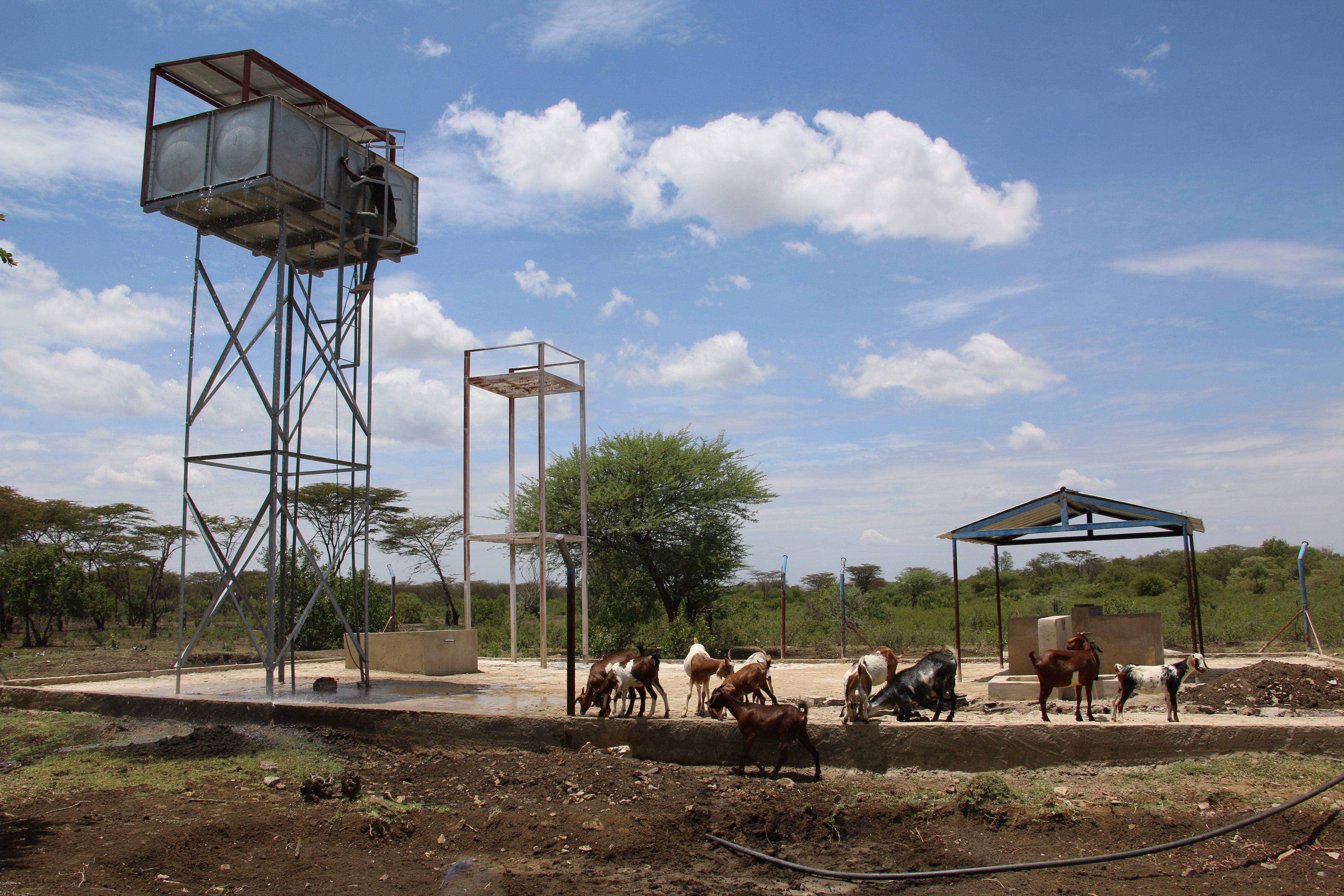 For the members of this community, access to potable water would be a luxury for many whose only option was to wait for rain in order to be able to reserve water for their own consumption and that of their animals.

World Vision’s Angola Office, in carrying out actions to mitigate the drought situation in Nombuanene community, implements water well rehabilitation and maintenance activities, financed by World Vision’s Hong Kong Office. These boreholes benefit the whole community, as well as the medical center and the community school.

The main tank for storing drinking water is 5,000 litres, and that tank distributes to another adjacent tank that holds 11,000 litres of water, which benefits around 3,500 people. The community also has four structures for the purpose of washing clothing. 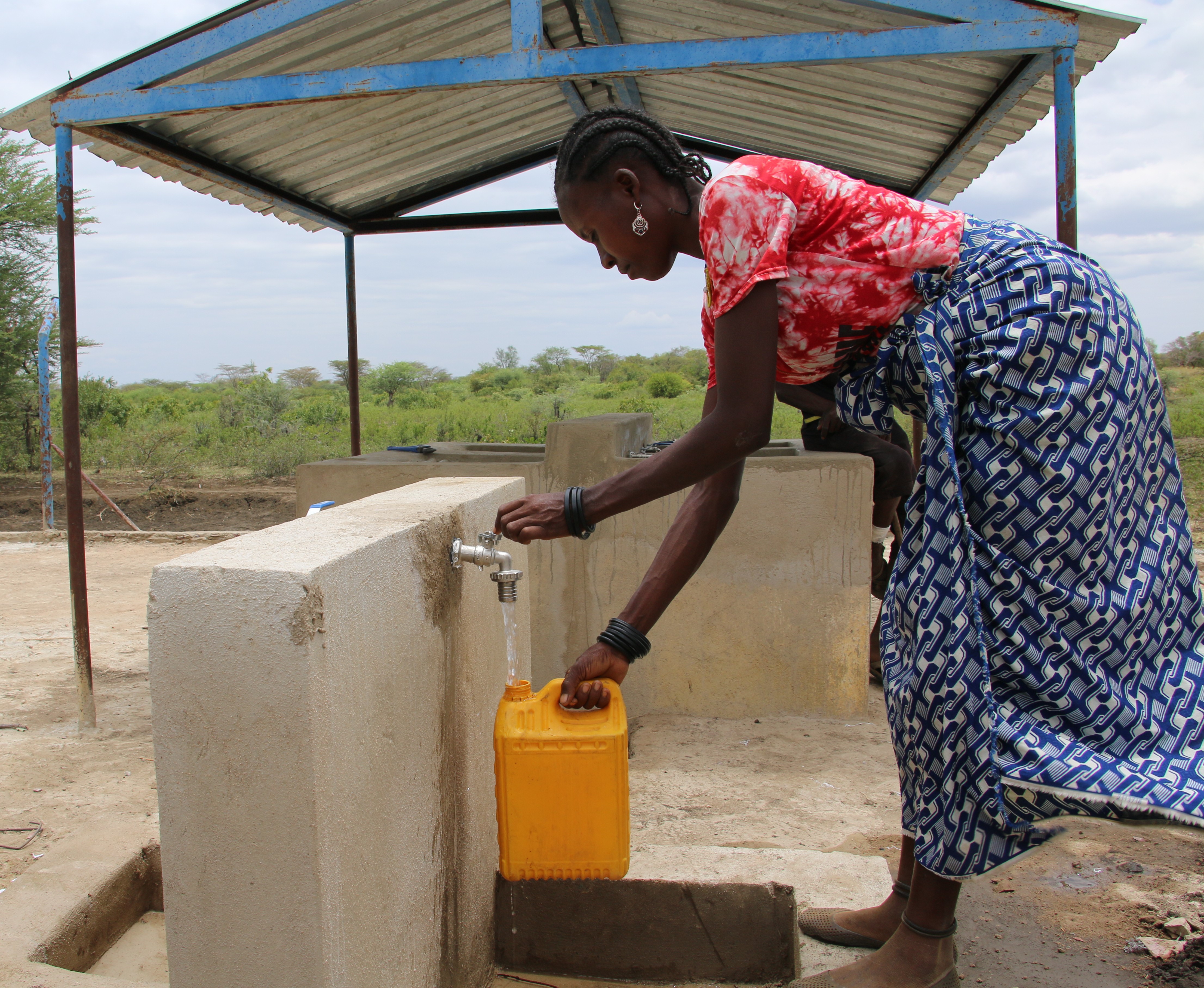 Domingos and João, both teenagers, are thrilled to have access to drinking water, as they are of school age. They say that more than anything, having access to clean water is very important so they can go to school clean.

Their father, Mr. Mauricio, who accompanied the rehabilitation of the water point, says that the community suffered a lot from this issue, as people had to collect water from very far away, in open wells and potholes where water accumulated from the rains.

“Water is life”, he says. “I don't know how to read or write, but my children know and they are the ones who are teaching me. All this because they have a school close by and with conditions for them to study.” 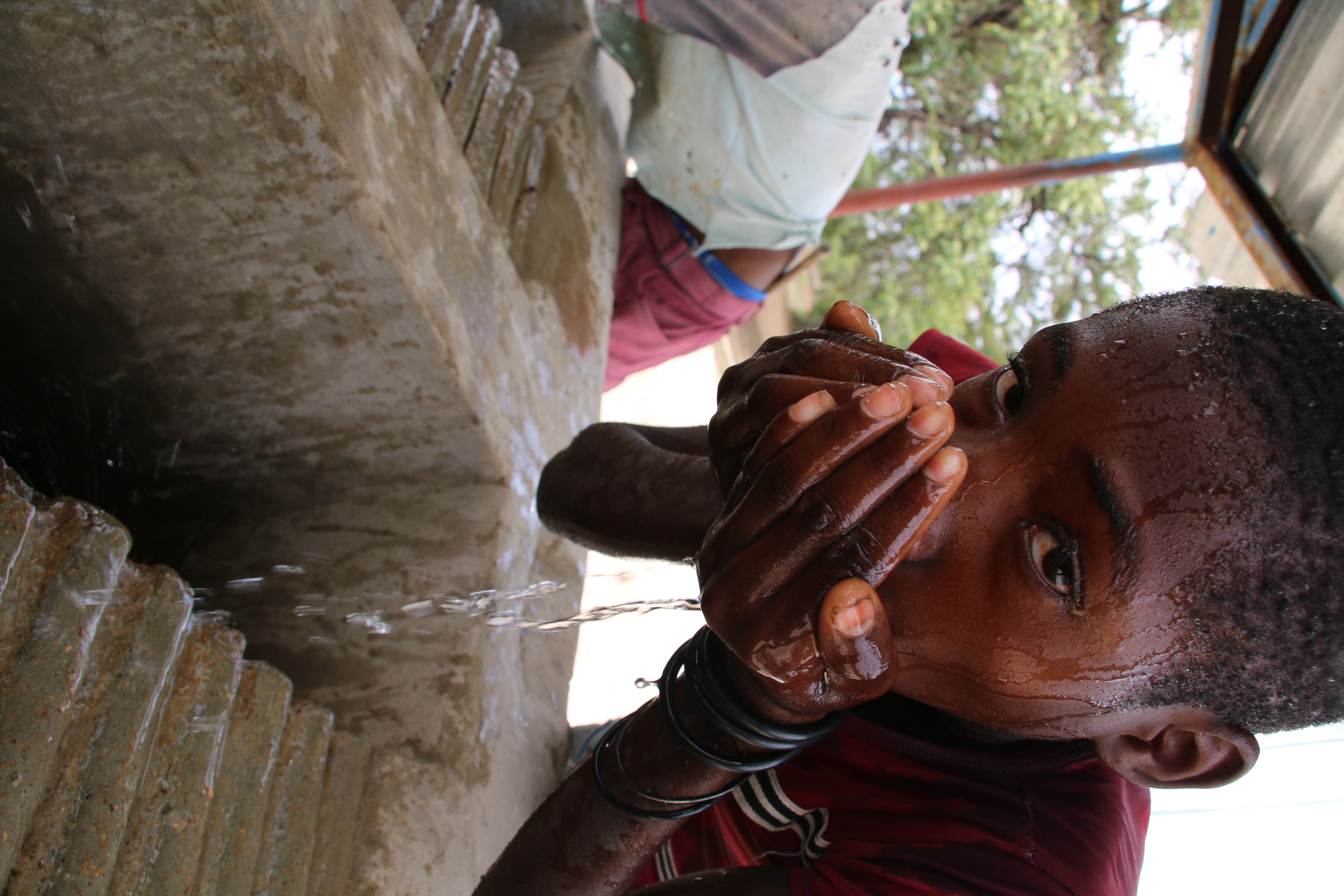 In our ambition to contribute towards the attainment of the sixth Sustainable Development Goal (SDG 6) that pertains to access to drinking water and sanitation, World Vision implements the ‘Improving Food and Nutrition Security’ project, which results in activities responding to the effects of drought and providing drinking water to communities. The project is placed in the two municipalities where World Vision is currently implementing an integrated emergency and nutritional response project with funding from the World Bank.

The consequences of global warming remain a matter of great uncertainty, but it is expected to displace millions of people all over the world and some researchers point to serious problems for future generations.

As François Hollande famously put it, “The time is past when humankind thought it could selfishly draw on exhaustible resources. We know now the world is not a commodity, is not a source of revenue; it’s a common good, it’s our heritage”.