Conflict, COVID-19 and climate change are a deadly mix. These issues are now interacting to create new and worsening hunger hotspots, while reversing the gains families have made to escape poverty.

Today, more than 45 million people are one step away from starvation, and more than 43 nations around the world are facing a hunger emergency or worse.

The last time the world faced a catastrophe of this scale – the 2011 Somalia famine – 260,000 people died. Half of them were children. The world said never again. But now, the hunger crisis has gone global.

If we stand by and do nothing, children will not just starve but they will also be forced to make terrible survival choices that will put them in harm’s way and leave lasting consequences. Forced marriage, recruitment by armed groups, begging, migration and survival sex are just some of the things children will be forced into to try to stay alive.

Here's what you need to know about the hunger crisis. 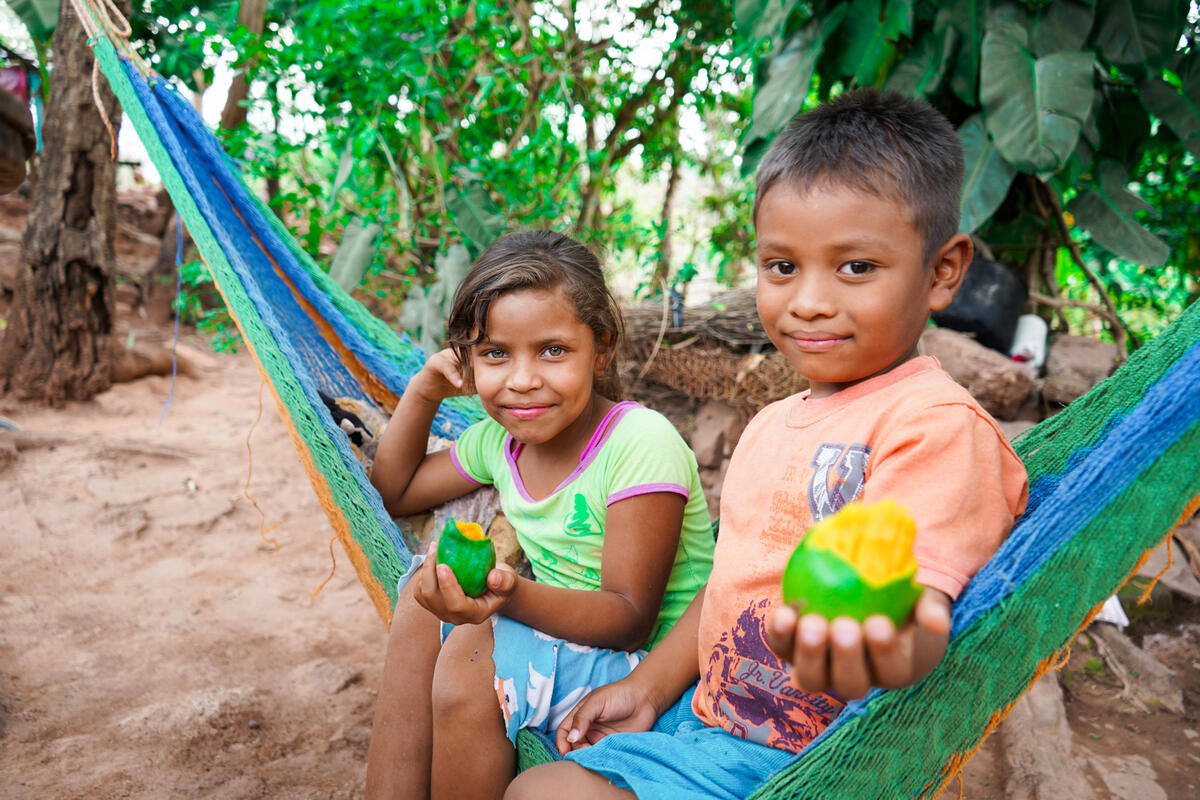 1. World hunger is on the rise

Hunger has increased in all regions in the world. The Hunger Hotspots Report says the countries of highest concern are: 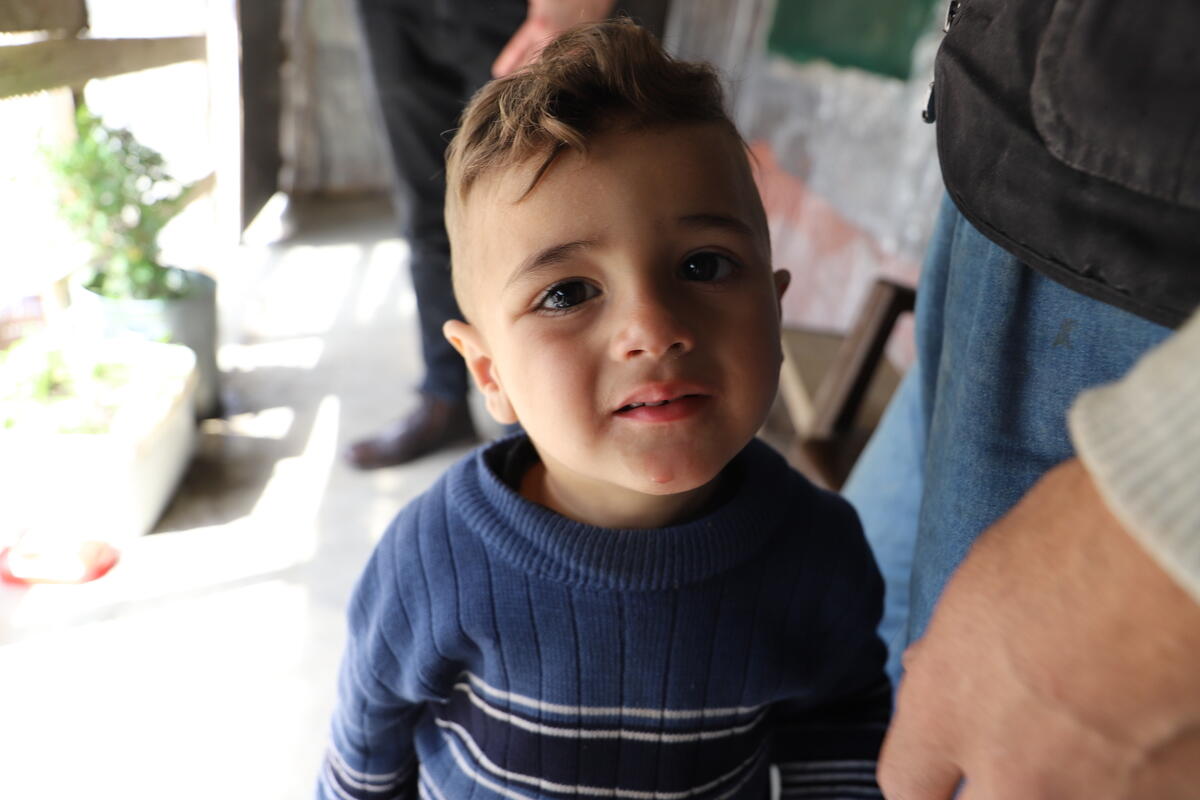 2. The world is not on track to achieve the Sustainable Development Goal for hunger

By 2030, projections are that around 660 million people will be hungry, partly due to the lasting effects of the COVID-19 pandemic. This is 30 million more people than if the pandemic had not occurred.

In 2015, 193 governments committed to zero hunger in the context of the 2030 Agenda on Sustainable Development.

Conflict is both a cause and consequence of hunger. In 2020, conflict was the primary driver of acute hunger crisis for 99.1 million people in 23 countries. 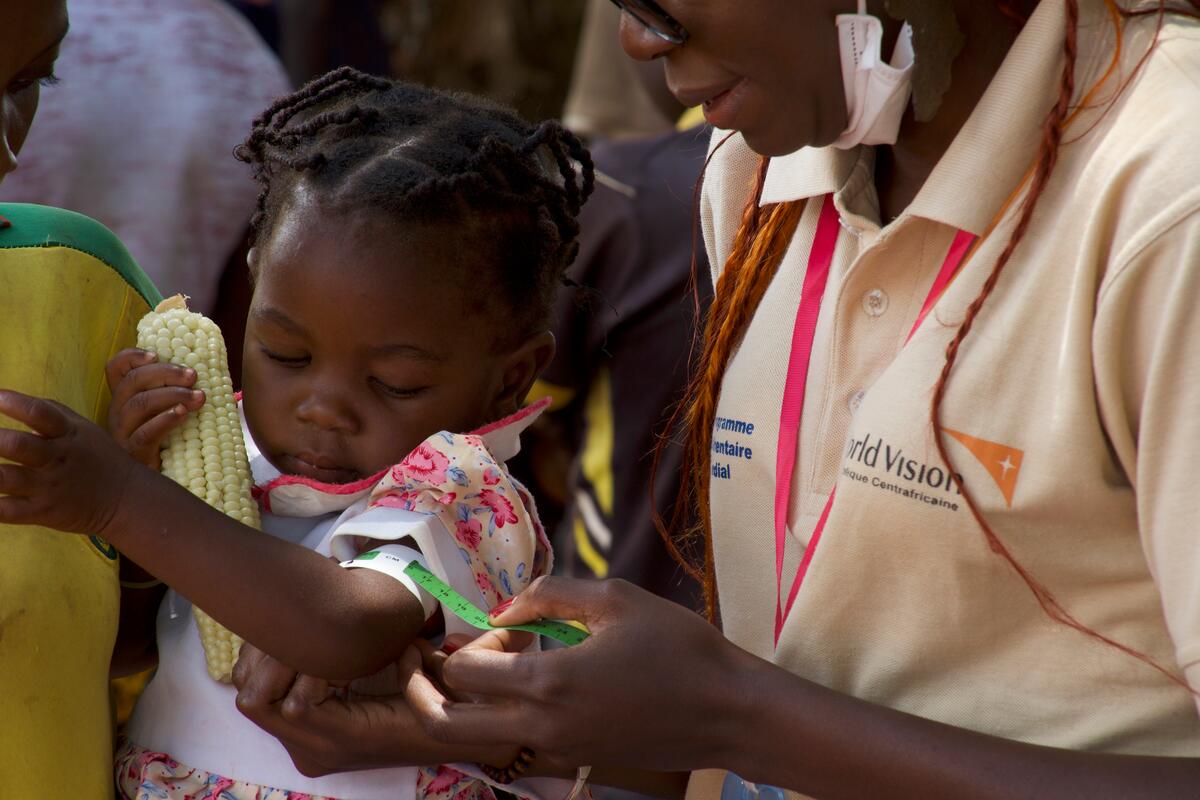 3. A healthy diet still is out of reach for the world’s poor

Nearly three billion people - 40% of the world’s population - could not afford healthy diets before the COVID-19 pandemic struck.

Food insecurity is a leading cause of wasting in children, and malnutrition is the main underlying cause of 45% of all preventable deaths of children under five.

Children who suffer from wasting are 11 times more likely to die than well-nourished children. 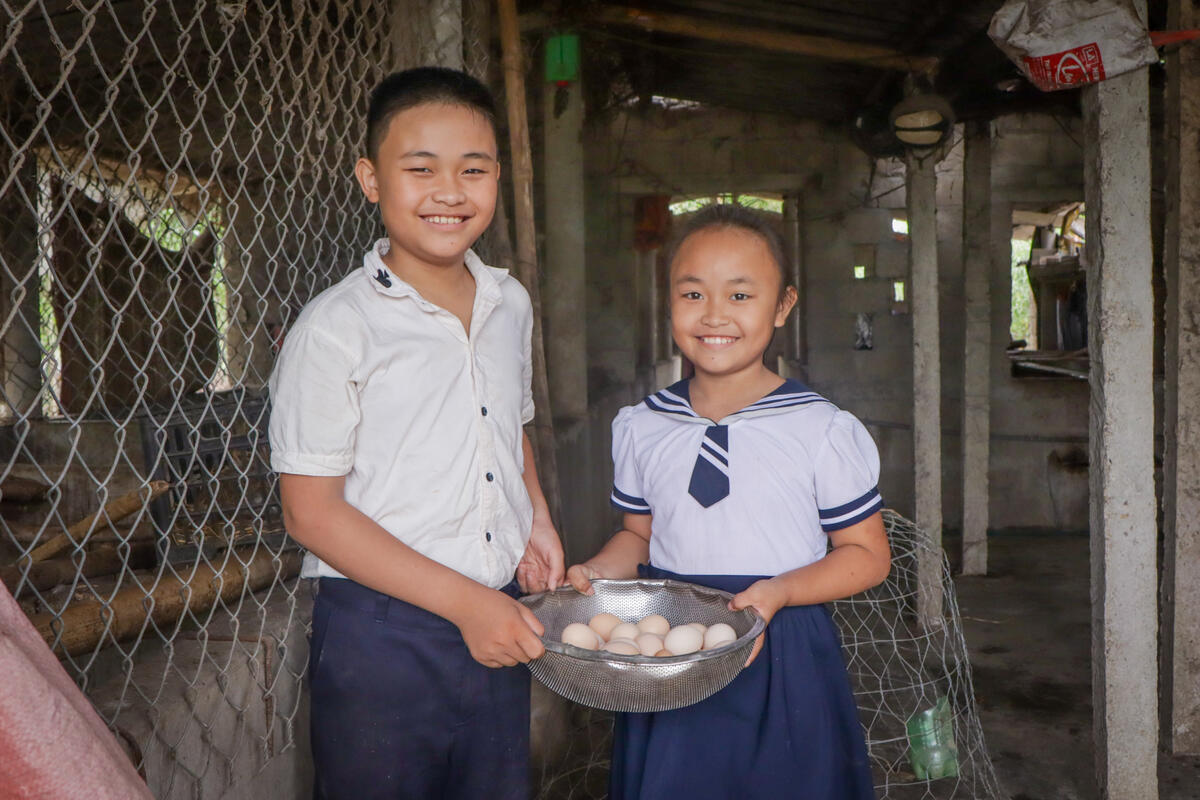 4. The world has enough food

There is more than enough food produced in the world to feed everyone on the planet.

Small farmers, herders, and fishermen produce about 70% of the global food supply, yet they are especially vulnerable to food insecurity – poverty and hunger are most acute among rural populations. 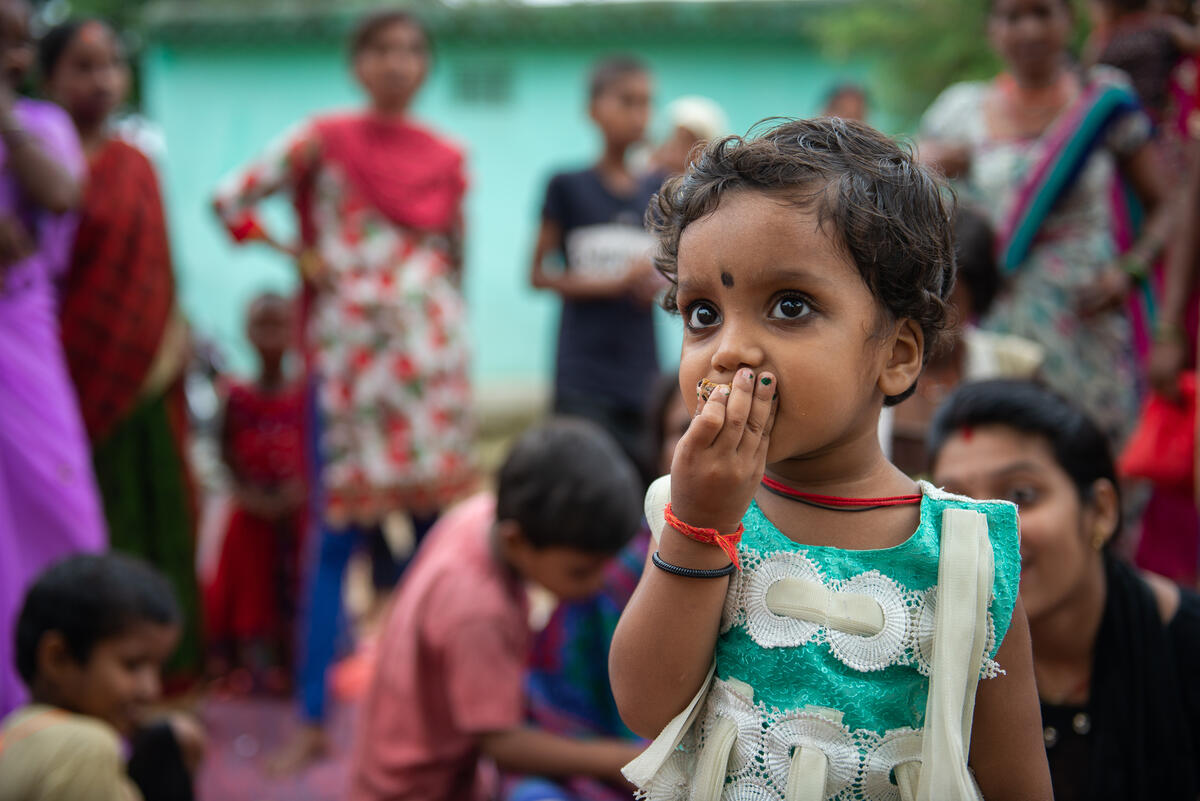 5. The COVID-19 pandemic impacted hunger in ways that will persist for many years

The COVID-19 pandemic not only increased hunger, it has also made it harder to measure hunger.

It also increased the gender gap in all regions of the world. Women are now 11% more likely than men to suffer from severe food insecurity, compared to 9% in 2019.

An additional 3.3 million children are at risk of child marriage due to the post-pandemic hunger crisis.

Find out more about the hunger crisis, and how you can help, here.