A three-week absence from school was enough for Halima to fail her 2020 end-of-term exams.

After being housebound for weeks due to malaria, Halima returned to school in Malawi just so she could sit the exams … but she’d missed many lessons.

“I got very sick and I was bedridden for two weeks. I spent another week home to ensure I had recovered fully,” recalls Halima.

Unfortunately, she failed her exams and was forced to repeat Grade 4.

Halima says this was her second bout of malaria that school term, and her third of that year. 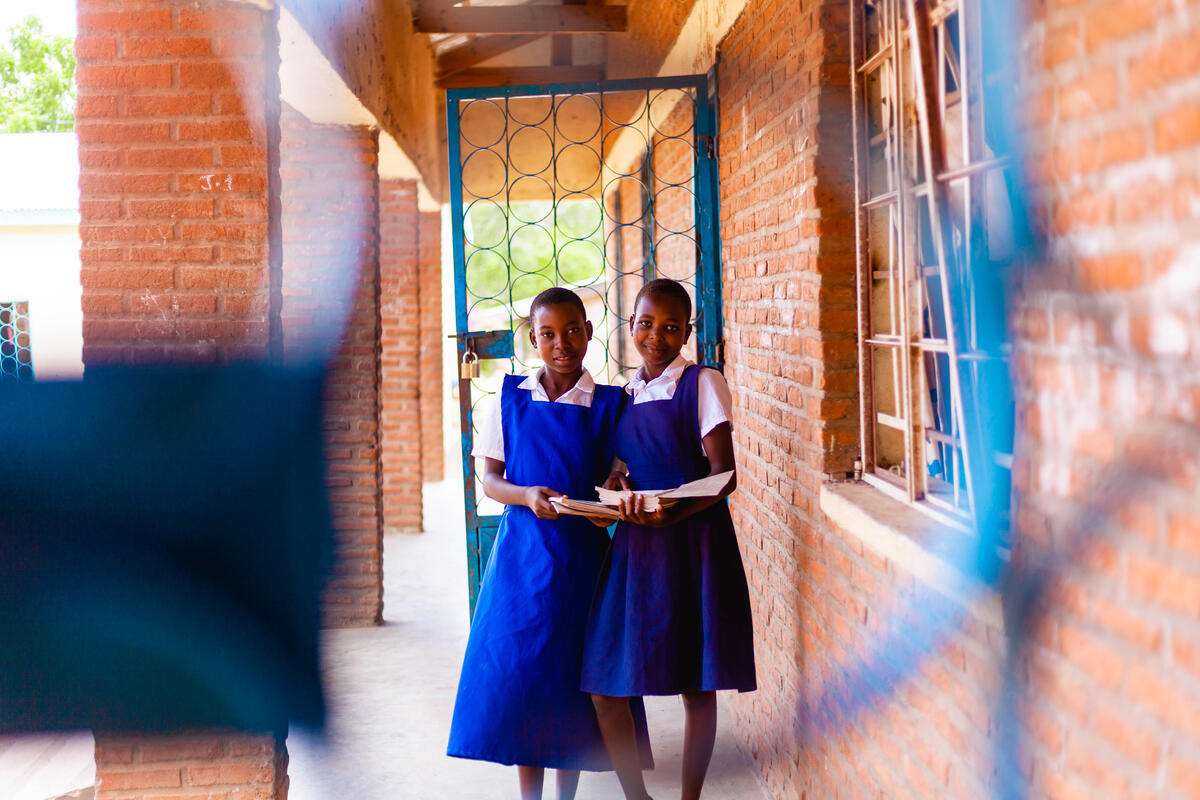 As Halima was repeating standard four in 2021, her family benefited from World Vision’s Indoor Residual Spray project that was being implemented in her district. Through this project, chemicals were sprayed onto interior walls of houses to kill malaria-causing mosquitos.

“Ever since, I have not had malaria,” claims Halima. “Of course, sometimes I was sick, but when we went to the hospital, it was not malaria,” she adds.

As Halima repeated Standard 4, her fear was over the friends who had gone past her. She was afraid of what her new classmates would say.

Laughing, Halima says she thought they’d say, “I am old and a failure.” 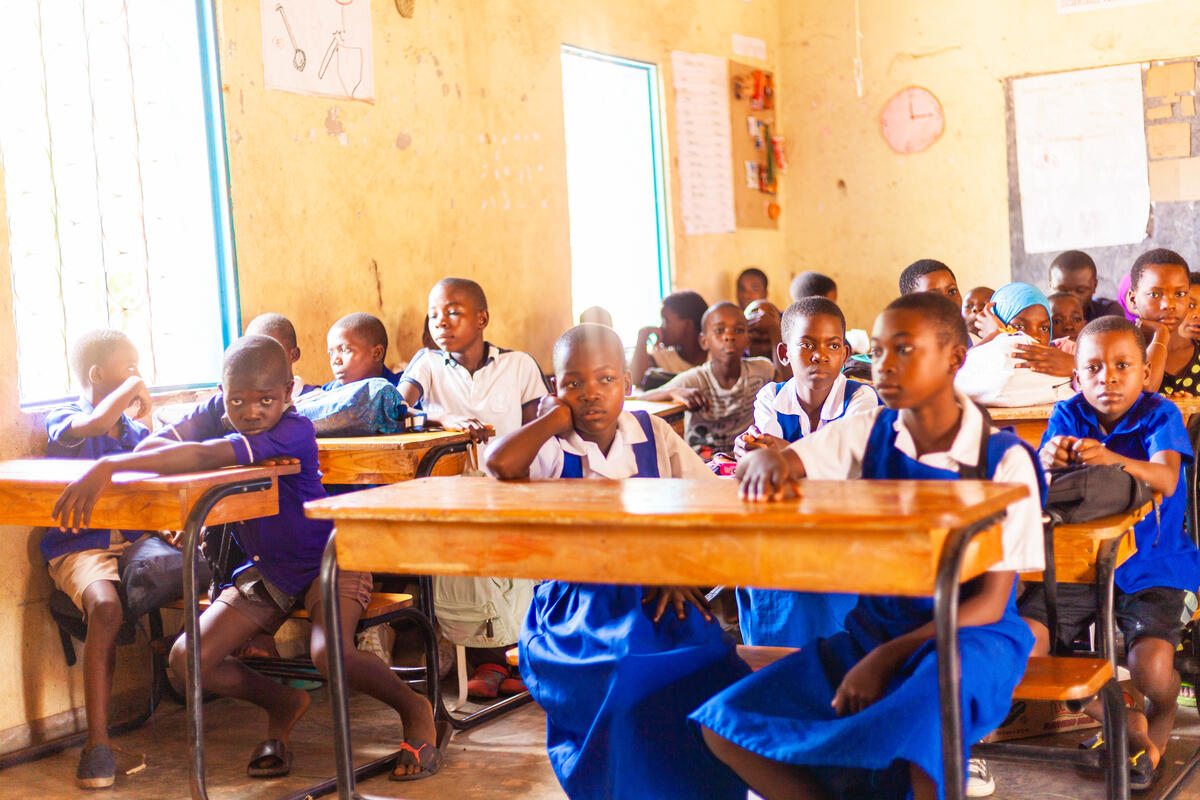 But when she met Anifa in class, all that fear went away. The two quickly became friends, both in and out of school, helping each other with class work.

About a month before their exams, the scourge of malaria returned. This time for Anifa.

The 12-year-old girl became sick and was admitted to the hospital, where she spent three days receiving treatment.

Just three days after she was discharged from hospital, Anifa went straight to sit for her end-of-term exams. Halima was there to welcome and encourage her.

“It was tough to write the examinations. I felt like my brain was exploding. I had a severe headache throughout the period,” she says.

Lucky for Anifa, she did not fail. She was promoted to Standard Five, where she continues with her dream to become a medical doctor and enjoys Halima’s friendship. 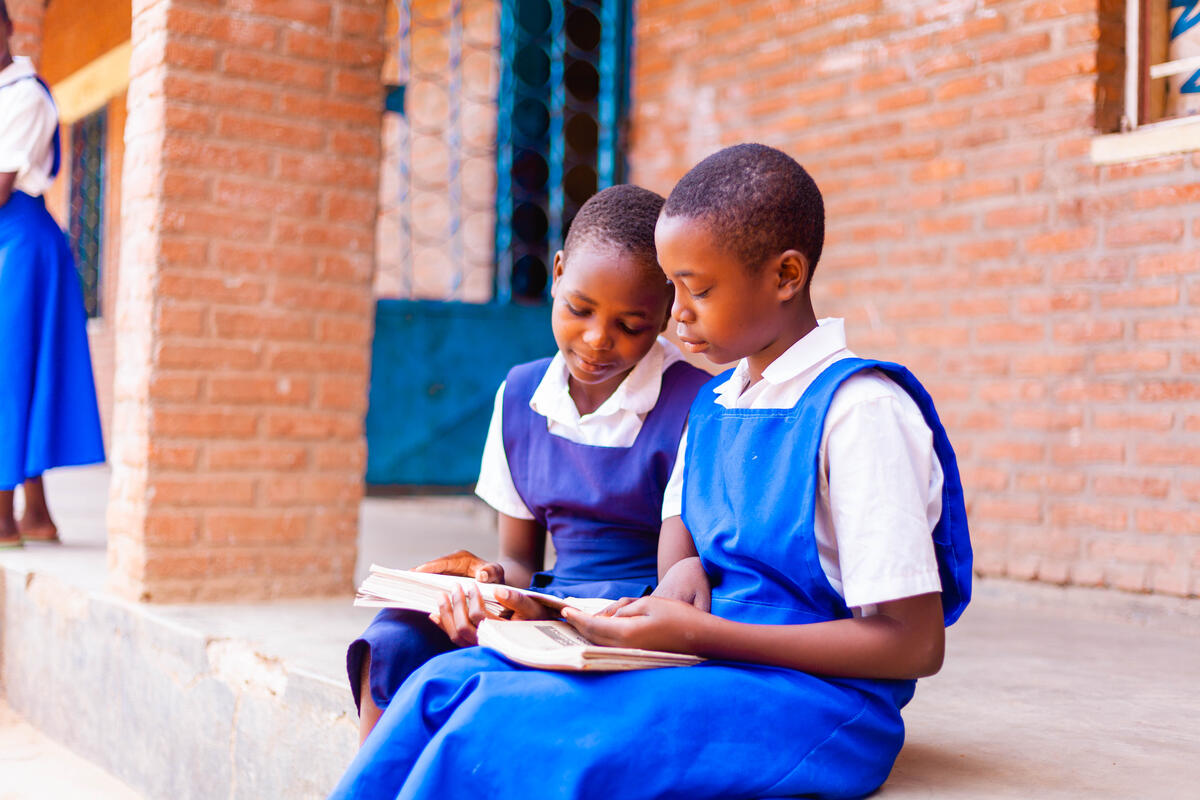 An endemic problem for education

Halima and Anifa’s experiences are widely shared by other learners across Malawi. Malaria has frustrated their ability to thrive in education.

Studies in the country have established that primary school children are vulnerable to the disease, which can cause untimely deaths among them.

Since 2019, World Vision, in partnership with the Ministry of Health, has been running the Indoor Residual Spray (IRS) intervention to kill malaria-causing mosquitos.

By December 2021, World Vision completed the spraying of 516,225 houses in Mangochi, Balaka and Nkhata Bay districts, where the project is being implemented.

“I am excited because the initiative is keeping us safe from the bites of infectious mosquitos”, Anifa declares.

Halima adds, “I am assured of my good health and safe environment. I will just work hard in school and keep improving in education.” 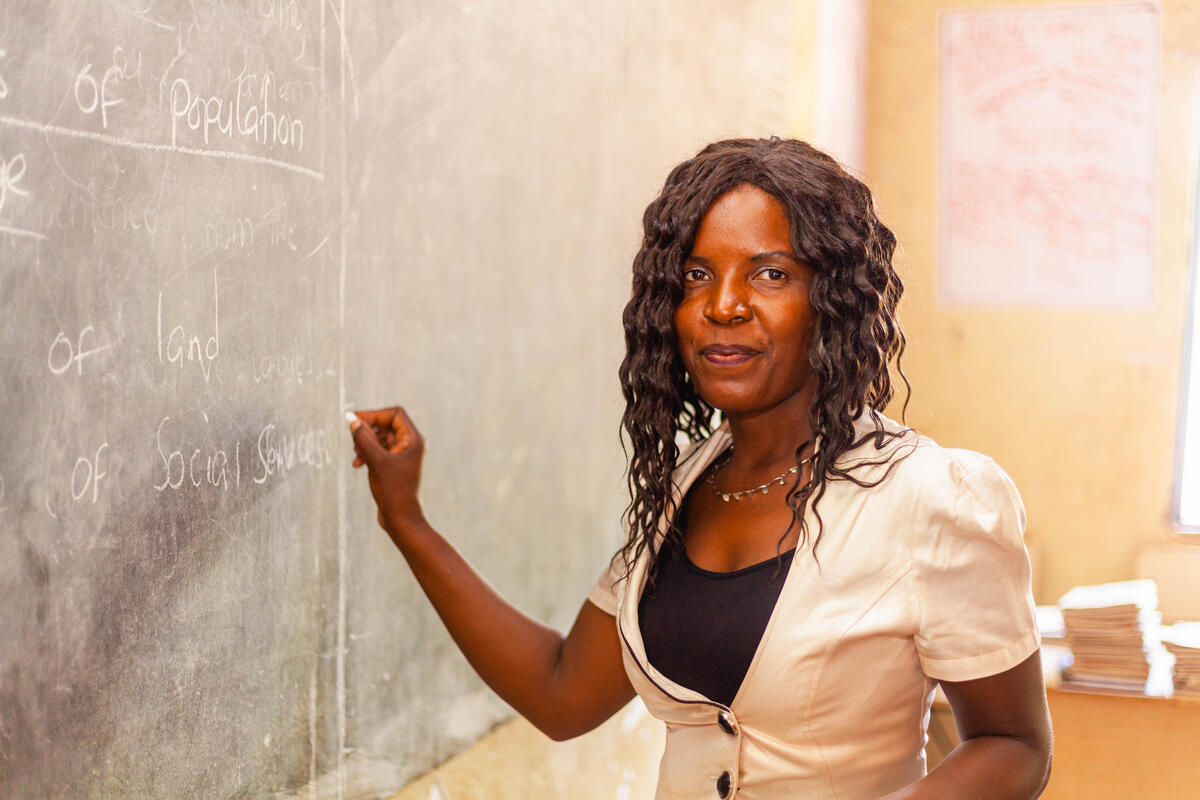 Ireen Msangambe, a Standard Five teacher at the girls’ school, tells us that her students’ attendance was “sketchy” before. “The sick book was dominated by malaria.”

“Since World Vision brought this project, the attendance has improved tremendously. I have all my learners most days,” she adds.

As malaria cases fall, health workers in the district are relieved. According to Lamusi Abudu, since World Vision started the project, malaria cases have fallen by 52%, from 386 in 2019 to 183 in 2021.

Find out how we're helping keep children healthy, so they can live life in all its fullness.