“I vowed for revenge of my father’s death when I grow up. This I kept telling myself since the day he was killed on his way home”, Bhan says.

After four days of a peace dialogue in Ying community center, the atmosphere of tension has calmed among children as children like Nyasebit, 12, and her brother Bhan, 16, reflect on healing and forgiveness.

The Ying and Ririyang communities’ conflict lasted for two years and claimed lives. According to Nyalew Riek 70, it was started by a senseless joke that nobody even remembered clearly, and people started dying. “It took me time to accept the loss of my only son. He left behind five little children orphans”, he shares.

Both communities are part of Ulang County in South Sudan’s Upper Nile State. The conference aimed to foster healing and long lasting peace through a dialogue.

Bhan recalls, “I was bitter even with myself and staying in a community where all people think of is revenge makes it difficult for children to learn forgiveness and live peacefully.”

On the first day of the dialogue, Bhan sat down imagining who among these people killed his father. He says, “The commissioner has urged for peace, reconciliation and forgiveness. But I struggled how that is even possible since I already have made up my mind for revenge.”

Erickson Bisetsa, ACCESS Project’s Chief of Party says, “Recovery and resilience will be attained when there is peace in the Sobat corridor. In collaboration with Shejeh Salam and other USAID-funded implementing partners, the project is implementing a layered, sequenced and integrated programs that will accelerate recovery and bolster resilience.”

The commissioner has urged for peace, reconciliation and forgiveness. But I struggled how that is even possible since I already have made up my mind for revenge.

Bhan further adds, “In the morning of the second day, an elder said that to forgive someone is to forgive yourself. That touched me deeply. Then the words the commissioner said begun to make sense. I wondered why no one told the children in the community before.”

As people danced to a song of peace, Nyansebit, and her friends from Ririyang expressed happiness for meeting again after a long time. “We used to visit and play together. But we stopped due to fear of getting killed. We are excited that the communities are back to normal now”, Nyansebit says.

Nyalew blamed the elders for not doing enough to stop the youth from hunting each other. “These people dying every other day are our children and it was us mothers who suffered hard from the pain. The chiefs should keep talking to the youth about peace as a priority. This conference should be a new beginning for all of us”, she appeals.

As she is the one taking care of her orphaned grandchildren, Nyalew shares, “After the dialogue, I have completely forgiven the person who killed my son. I will do my best to teach the children forgiveness and peace because someday it will help me heal, too.”

Bhan’s family will get 75 cows as compensation for their father's death, as well as all the families who lost a family member during the years of conflict. “I choose to live peacefully and that I will also teach my children in future. The cows will support my family as our father would have done”, he explains. 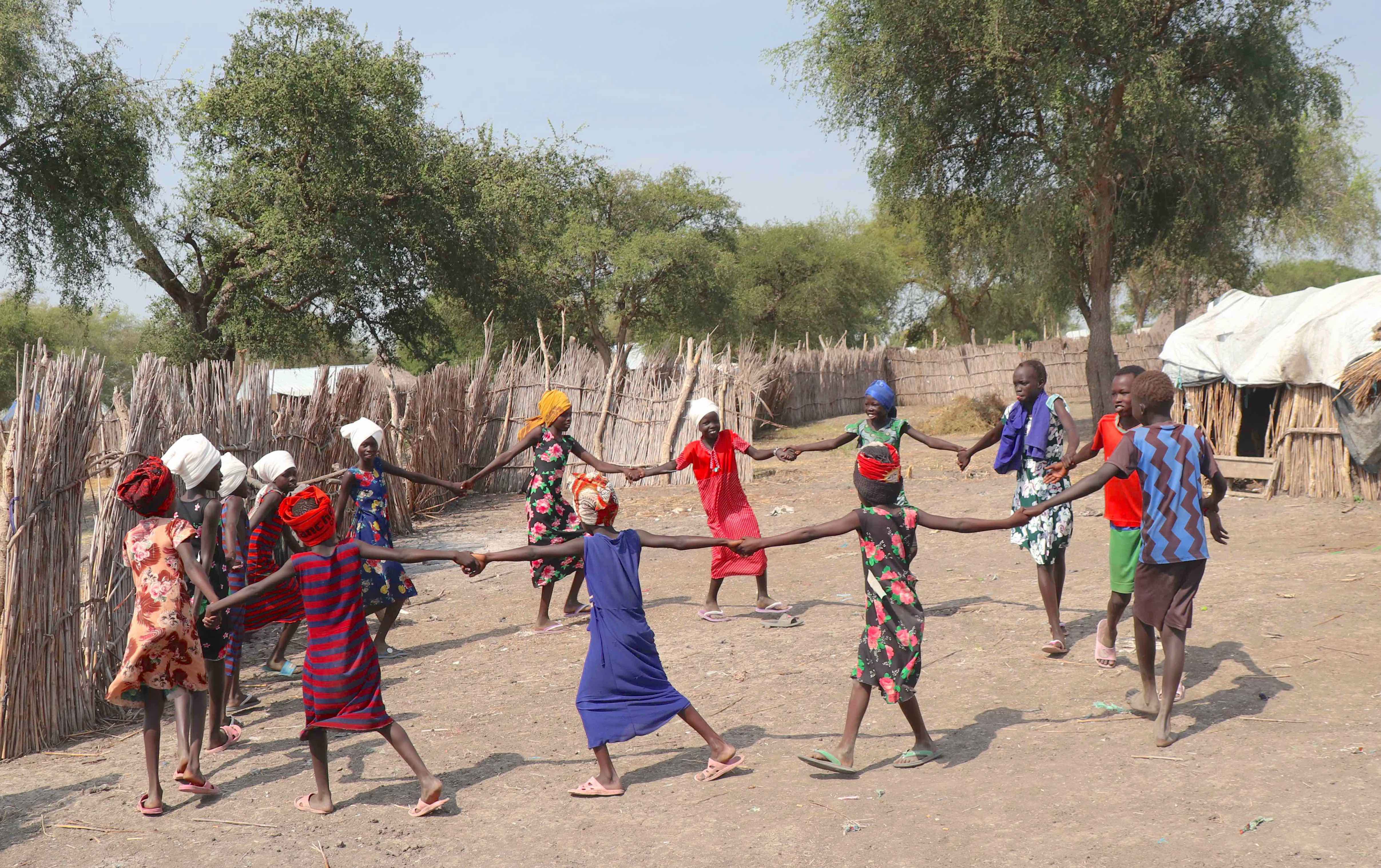 Bisetsa adds, “The conference will enable communities to have a conversation on peace and community cohesion so intervention measures can mitigate future conflicts. In addition, our partners Nile Hope and HDC will continue to work with the local authorities and structures for more peace dialogue sessions even with neighbouring communities.“

“The current leadership in Ulang County has demonstrated a high level of commitment to build peace. World Vision will do its best to work with government and partners to forge peace, enhance community cohesion. The people can now focus in farming without fear of revenge killing, cattle raids and insecurity”, he concludes. 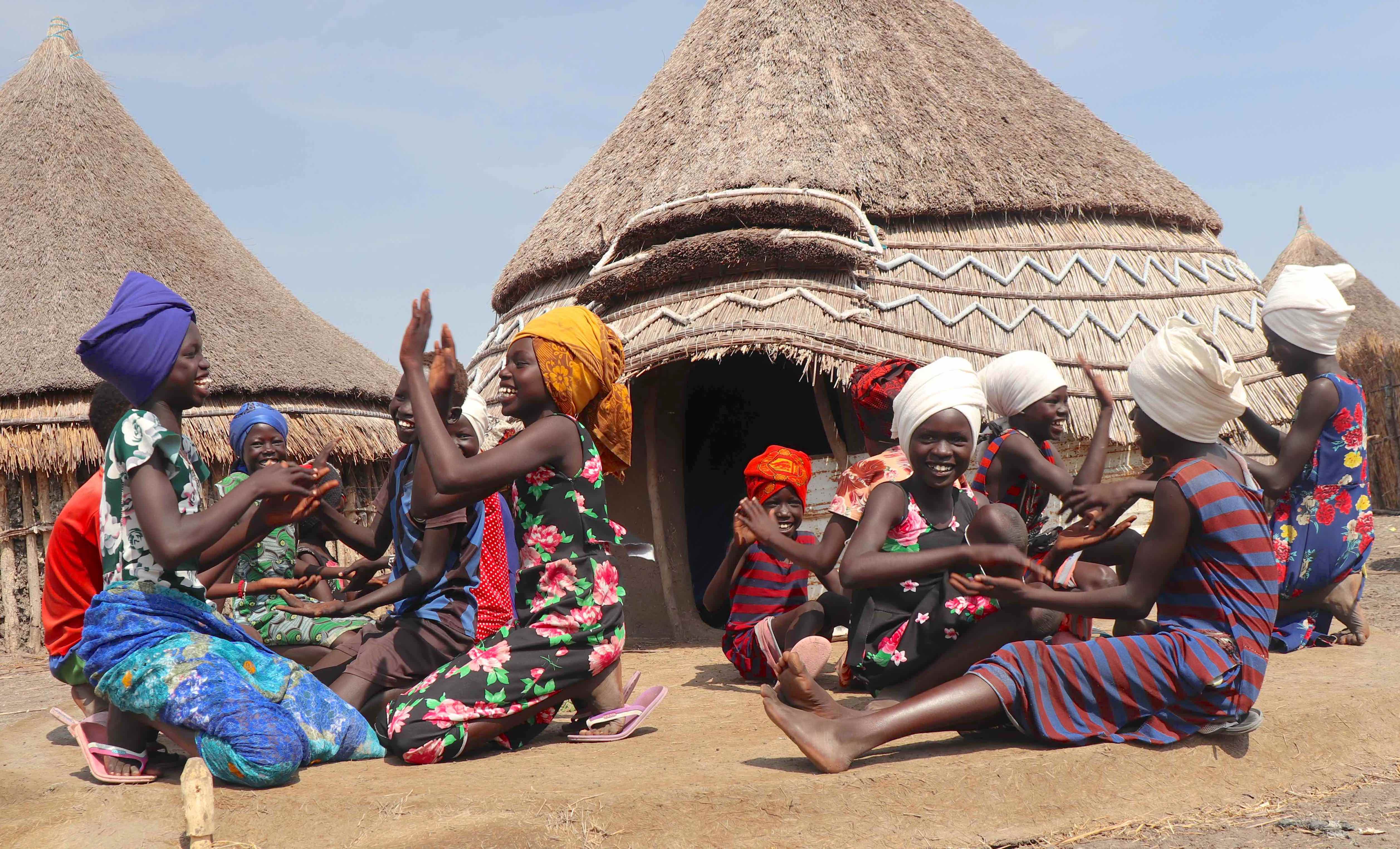