The Enhancing Nutrition Services to Improve Maternal and Child Health (ENRICH) Programme, which was being implemented in Shinyanga and Singida regions for five years by World Vision, officially closed business in these areas, calling for more serious efforts to be applied in order to bring true success to the sector.

Acting National Director for World Vision in Tanzania, Rev. Dr. Joseph Mayala, made the call during a brief handover ceremony of the project to the Government at the Singida RC Mission Social Centre.

“Nutritional challenges still exist, and this requires serious efforts to continue addressing them and put more effort into behaviour change. This is down to social change and health providers contributing quickly to achieving the desired goals of eradicating malnutrition", he said.

Rev. Dr. Mayala further noted that during the implementation of the programme, which started in 2016 with funding from the Government of Canada and World Vision's Canada Office, the proportion of health workers visiting households had increased from 8.2% to 85.7%.

In addition, the use of iron and folic acid among pregnant women had increased from 11.4% to 51%, use of mixed nutrients increased by 81%, and there was an increase in the proportion of women attending clinics at least four times during pregnancy. 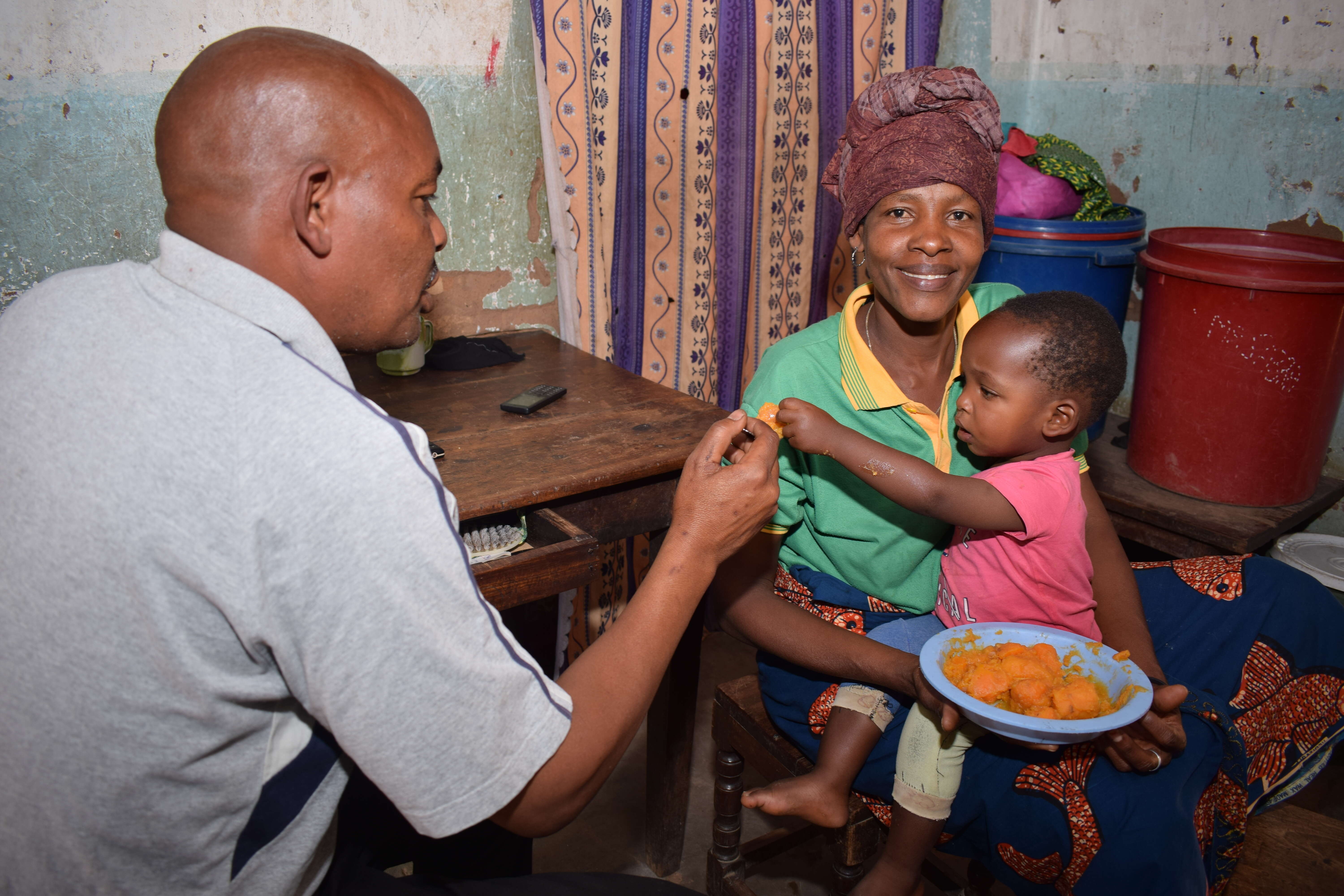 According to Rev. Dr. Mayala, among other things, the programme aimed to improve the delivery of health and nutrition services to pregnant, lactating mothers and children under the age of two, as well as increase the production, consumption and absorption of foods rich in nutrients, and biologically enhanced.

Receiving the project on behalf of the Ministry of Health, United Nations Population Fund (UNFPA) Reproductive Health Care Project Coordinator, Ms Dina Atinda thanked the Government of Canada and World Vision's Canada Office for funding the project. She also commended all implementers of the programme for their tireless efforts in eradicating child malnutrition in the country.

“The money donated by these donors was not wasted at all as it brought back smiles to babies' faces. The Tanzania Government will make sure that these efforts are carried out by implementing all the necessary interventions that were being implemented by ENRICH at all levels, she concluded.