Zekiah*, a former child soldier, wants to graduate as a well-trained tailor in 2019.

Recently, he joined World Vision’s vocational training centre and this 17-year old young man is excited about the future prospects of making a good income.

At the centre, as well at home, Zekiah consults with World Vision’s social worker who visits to help him heal the scars of his life experience.

Grateful for his second chance in life, Zekiah wants to overcome the past that he still remembers too well.

The vocational training is giving Zekiah a lot of hope for a better future. He can earn better income from it.

He was abducted on his way home from the farm. A gun was pointed at him when all he was carrying were pieces of the cassava plant he had just harvested from a farm. The group that confronted him were armed and out-numbered him.

Zekiah was then only 15 years of age. He was tortured and worked beyond his capacity. He knew that refusing to comply with the demands meant the threat of death.

“They would give children massive luggage of looted properties from people’s home and we usually walked for about five hours carrying them to the camp”, says Zekiah.

After two years, Zekiah was released from captivity through the South Sudan National Disarmament, Demobilization and Reintegration Programme. He came home to find out his mother had passed away soon after he was abducted.

That was Zekiah’s past. Now, he wants a new life.

He wants to also pursue higher education and become an information minister in the government. 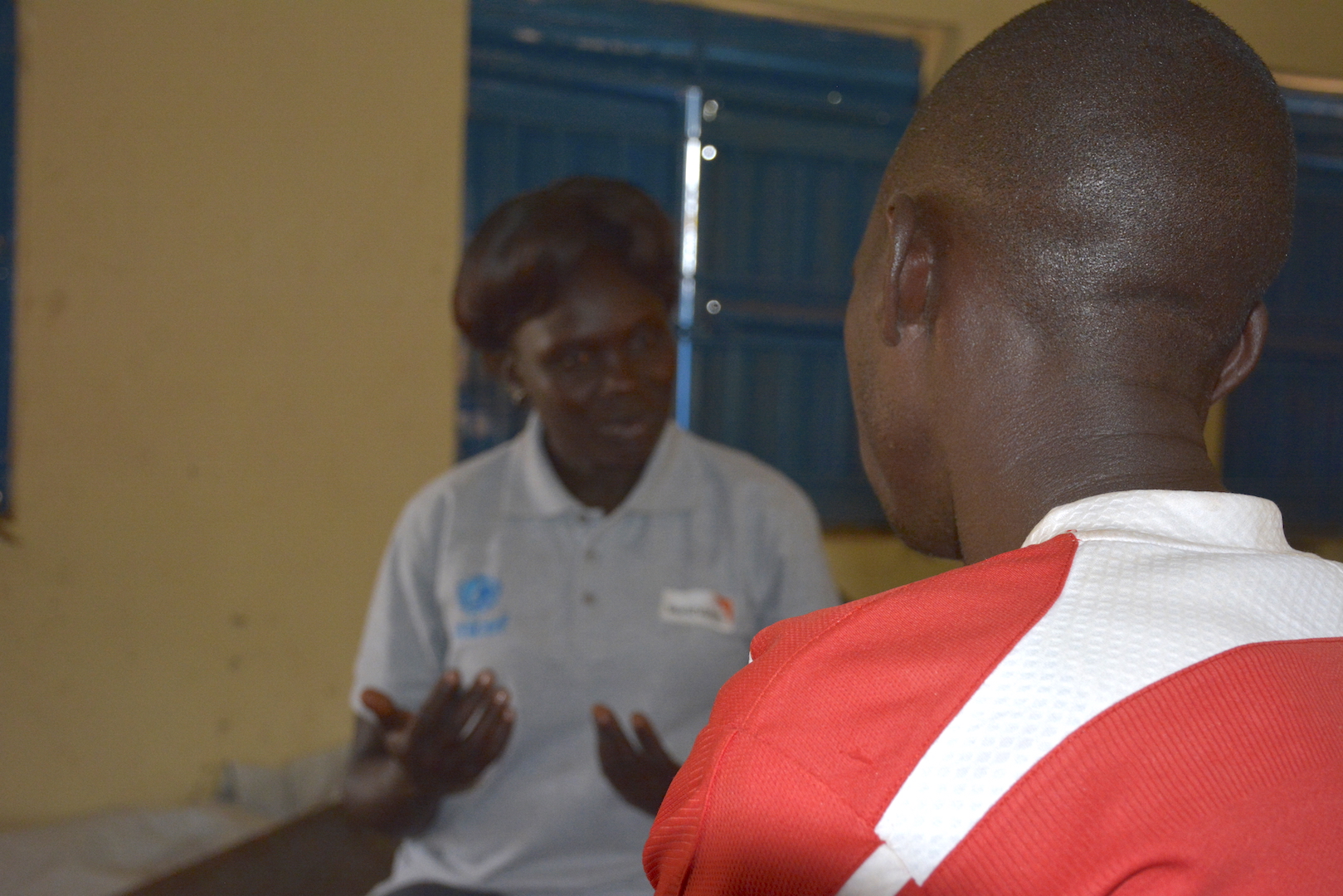 Part of World Vision's support for Zekiah is assigning him a social worker to help and guide him in his healing process.

He now lives with an uncle and his five siblings. Zekiah’s reintegration back to his community has been supported by World Vision in partnership with UNICEF.

*Name was changed to protect the child's identity.