World Vision has handed over three dams and irrigation systems in Luwingu and Muchinga Provinces, built at a cost of 8.5 million Kwacha (approx. US$503,000), and set to benefit over 7,000 people.

John Hasse, World Vision's National Director, noted that the organisation invested in the dams and irrigation systems to empower farmers with readily available water for their all-year agricultural activities.

“The dams and 13 kilometre canals constructed at a cost of over 8.5 million Kwacha under the Transforming Household Resilience in Vulnerable Environments (THRIVE) project, will benefit over 7,000 people. This will particularly help small-scale farmers build their farms into commercial businesses that can generate enough income to enable them to send their children to school, have better health and nutrition, and protect children from violence –especially stopping child marriage.” 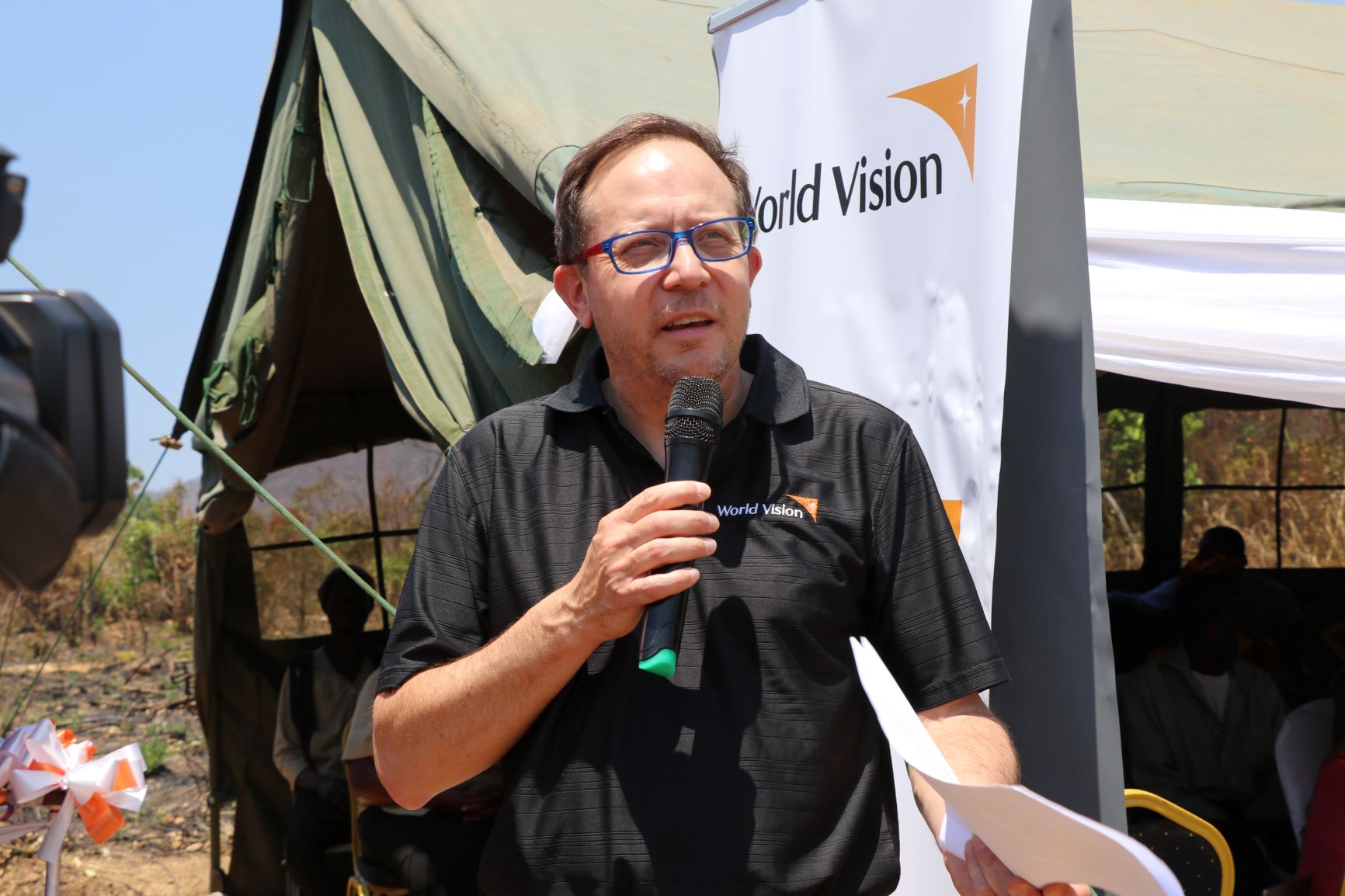 Mr. Hasse further noted that the Ntamba Luena Dam in Chief Tungati’s chiefdom; Luwingu, Minsoshi and Malashi Dams in Chief Chikwanda; and Luchembe in Mpika, would benefit the vulnerable people of the two districts long after the organisation will have transitioned out of the areas.

The National Director also handed over two bulking centres built at a cost of 500,000 Kwacha (approx. US$29,000) for farmers to stock their farm produce in Luwingu and Mpika districts. “This infrastructure will empower the communities, and give them bargaining power which they never had, resulting in increased profits", he said. "It will also equip them and allow them to set their own goals so that progress made in alleviating poverty is sustained, and continued, long after we have left.” 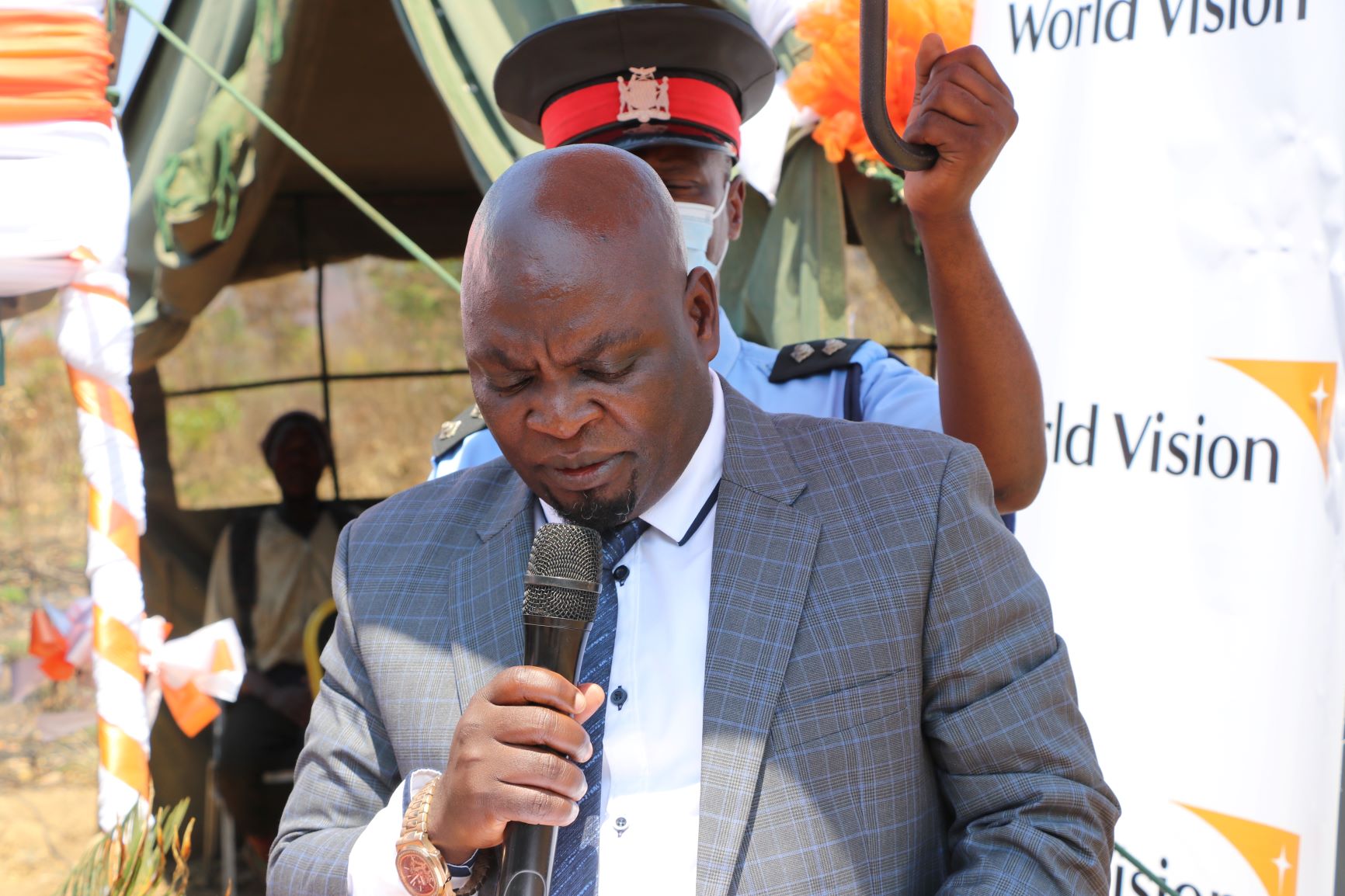 “Development in itself is difficult to attain if there is no buy-in from the people. Hence, a mindset change is cardinal to achieving our developmental goal, and I am pleased that apart from these dams and marketing centres, World Vision has also instilled knowledge through training programmes like Empowered Worldview, which focuses on people being responsible knowing that they can do anything they put their mind to”, said Hon. Sikazwe.

Meanwhile, Chief Luchemba of the Bemba-speaking people noted that he was excited with the new infrastructure and further implored farmers in the area to maximise the use of this infrastructure to benefit their families –especially children.