Kanu’s village in Alwar, India, is next to a valley that was once a water reservoir.

Now it is parched farmland. Kanu is three years old and yet to understand the impact of the water crisis that is threatening his home.

Kanu’s father, Narayan, lives and works in Jaipur, around 200 kilometres from the village, in order to provide for his family.

The water crisis has limited the farming season to just a few months forcing Narayan to work odd jobs as a daily wage labourer to earn a living. 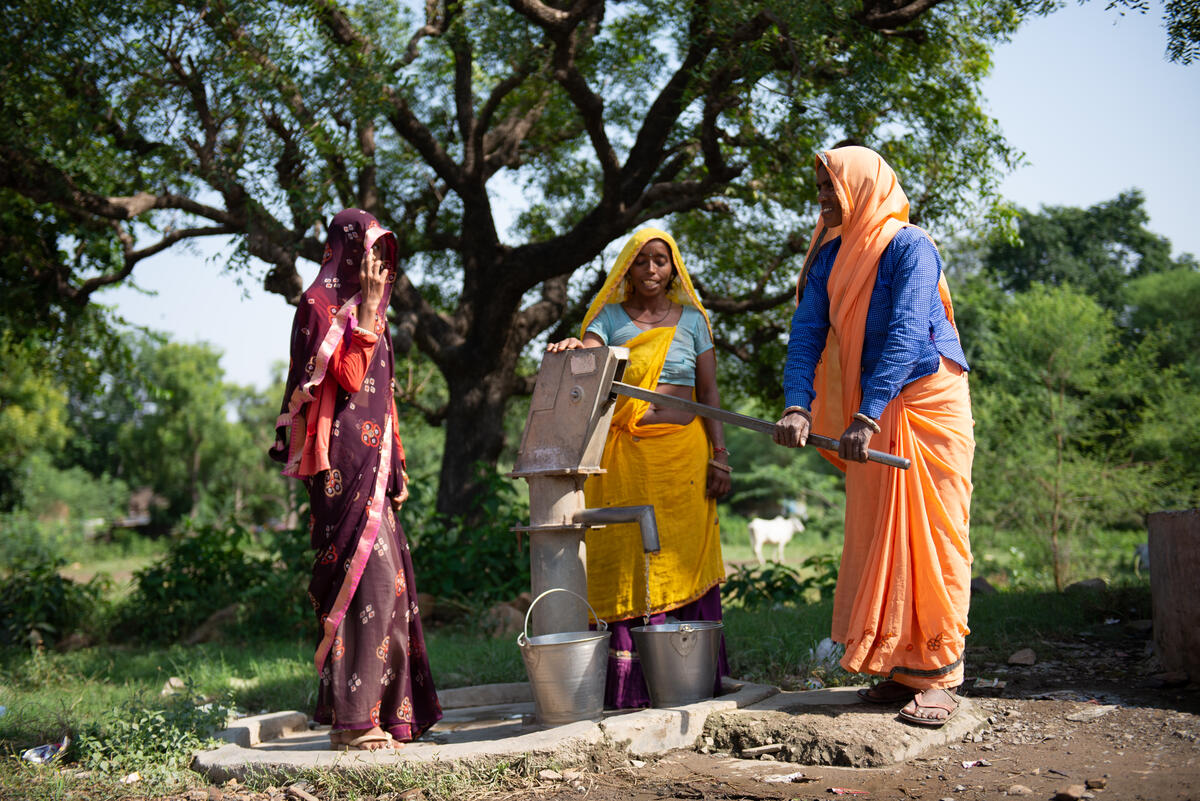 In Alwar, women and school-aged girls collect most of the water. It's not light work. Pinky often walks one kilometre to collect one bucket of water.

"During the dry season, I collect water three to four times a day. I spent a lot of time at the bore well, because there are always more than 10 people waiting in the queue," she tells us.

This village of 161 households had a couple of hand pumps, but they dried up in the summer months.

It also has open wells, known as Baoli, which were the village’s only source of water in the past.

Today, water from the Baoli is not fit for drinking and they are often empty.

The gradual but perpetual decrease of the groundwater level is a big concern and poses the greatest threat to water in the community.

Livelihoods halted by lack of water

Gopal and his family farmed this land for generations, but the water crisis has brought new challenges.

"We don't grow any crops during the hot season. We have stopped growing wheat and corn. They require more water. We don't have water for irrigation. We have just enough water for drinking," says Gopal.

Farming is the main occupation in the village. Gopal is now struggling to make ends meet.

"We are at the mercy of nature. We can farm during rainy season and winter," he says.

According to the World Economic Forum, India extracts more groundwater than any other country in the world. India accounts for 25% of the world’s extracted groundwater, more than the next two countries, China and the United States combined. 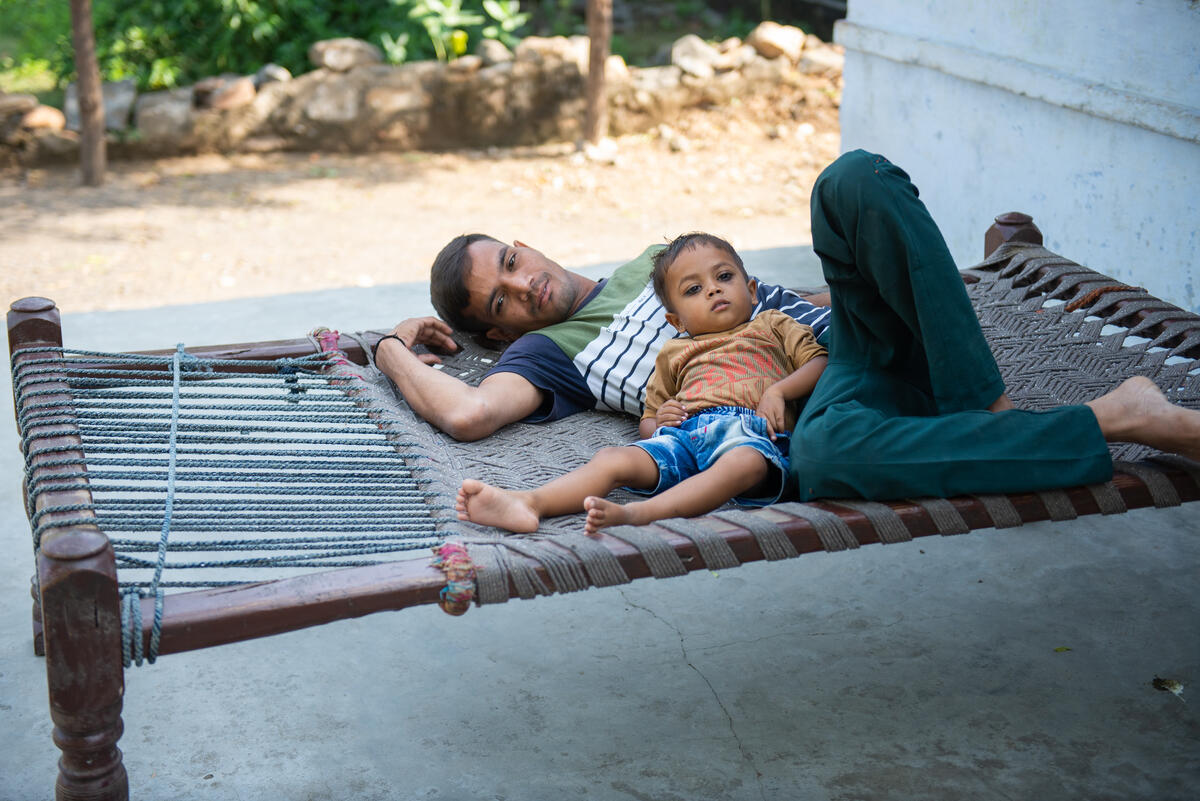 World Vision India has been working in Alwar district since 2009 to improve the lives of children and their families.

In 2020, World Vision India, in partnership with Roca, renovated, deepened, and bunded five ponds in the villages of Ramsinghpura, Devti, Sitawat, and Khariyawas in the Alwar district, Rajasthan.

In Kanu's village, World Vision India has built two ponds at the base of the hills. The water, harvested during the rainy season and stored in ponds, will recharge the groundwater in this village.

The village has now banned pumping groundwater for irrigation to preserve it for domestic use.

"We give awareness to the villagers on water management. We are planning to plant more trees. We are already reaping the benefits of ponds. They recharge the groundwater and add water security for the village," says Ramesh, a World Vision India's volunteer and president of the village’s Water User's Management.

"The water crisis has worsened over the years, but we were not doing anything to change it. Now with support from World Vision, we are working towards solving that," he adds.

Every 10 seconds we reach a new person with clean water. Find out more.