In his first-grade classroom, a boy sends a paper plane flying. What may seem like a simple act, it actually carries a deeper meaning.

After the conflict with ISIL in Iraq, many children lost their parents, their homes and were displaced. Many children were still carrying the effect of their experiences and some have even developed psychological stress and resulting behavior change.

In Iraq, as is in many other countries in the region, there is still great lack of services to those suffering from psychological problems, and the stigma is high.  Being in the middle of armed conflict, many people have been suffering from depression, anxiety and other disorders. They have been suffering in silence. The issue is more aggravated when it comes to children because they don’t know how to express their negative feelings.

Psychosocial support sessions are essential in helping children to cope with what they have experienced, heal from the psychological wounds they carry and rebuild social relations that have deteriorated.

Responding to children’s needs in Erbil and Sulaymaniyah, World Vision with funding from UNESCO initiated a program in schools that would teach children how to express themselves and process their emotions in a healthy way.

Al-Elm Al-Nafe is one of the coed primary schools in Erbil where World Vision in partnership with a local organization, Voice of Older People and Family, implemented this program.

In order to select the children most in need of support, vulnerability assessments were conducted a couple of months before the PSS sessions began. During the implementation of the PSS sessions in the school, various sessions were fulfilled, but it was the Mandala and Personal Hygiene awareness for first grade students that saw the most success.

This session consisted of two parts, Mandala, which was about letting children express their fears or sadness through drawing and coloring on a paper. Once finished their drawings, the children folded the papers into paper planes and flew them away. This process showed the children they could get rid of all the negative emotions.

The second part of the session was personal hygiene awareness that was about how the fear and sadness could transfer to others. It compared emotional transfer to how germs travel from one person to another by, for example, shaking hands.  In order to get rid of negative emotions as well as germs, the children were taught a few daily personal hygiene tips. The main purpose of this session was to combine the mental and physical health of children in order to improve students’ health in general.

Grade one students because of their young age were more susceptible to psychological disorders as evidenced in the vulnerability assessments. While they did not know how to express it with words, the impact was apparent in their behavior.

Most of students’ drawings were about sad moments they had experienced. One child drew a sad face of a person behind the bars, and when one of the project’s community mobilizers asked him about it, the child remained silent.  Once his drawing was finished, the boy folded it into a small paper plane and flew it away.  While flying it away, he smiled. The session leaders noticed that he became more active in the second part of the session. 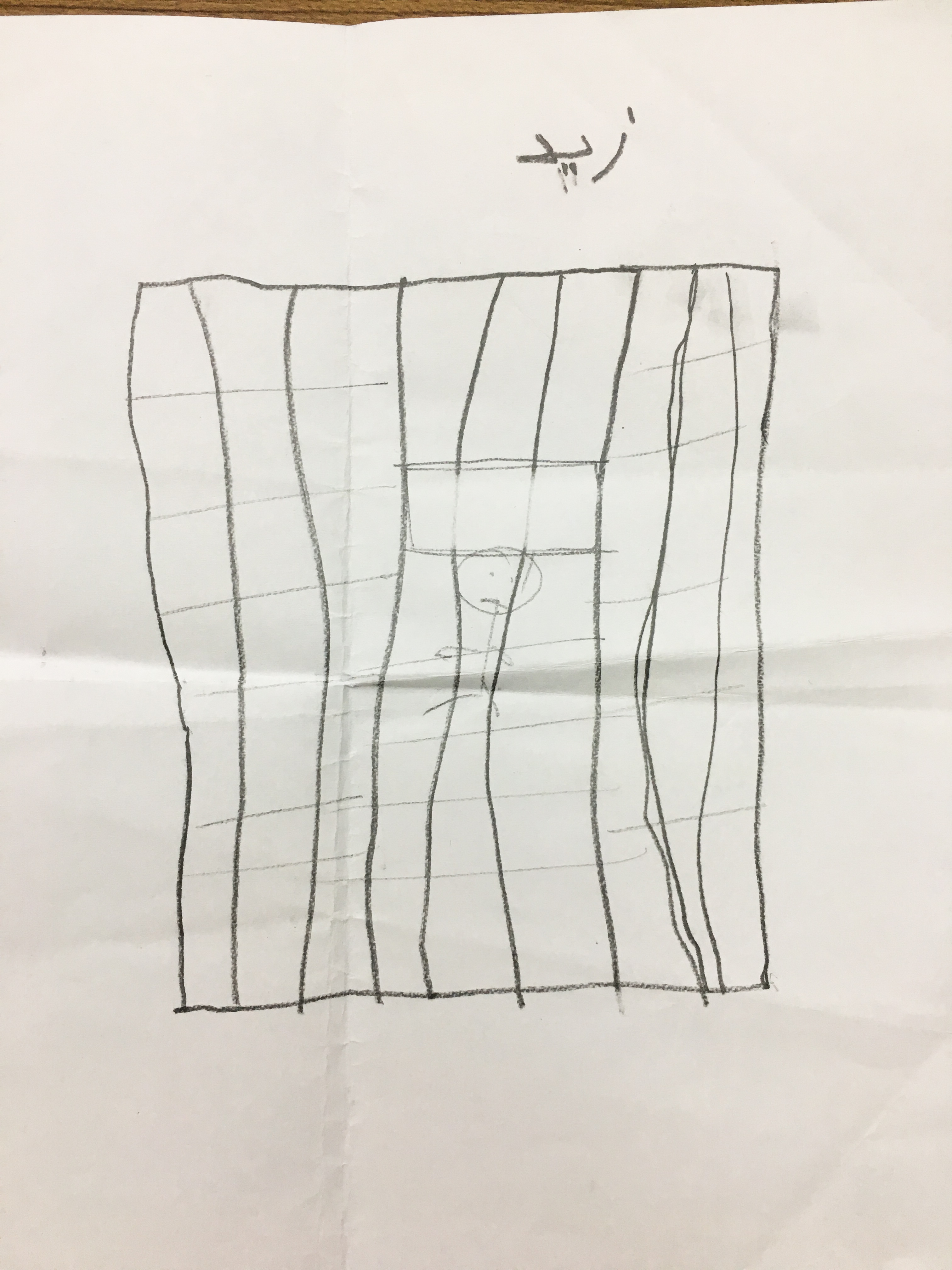 Awatif Muhammed, Al-Elm Al Nafe’s primary coed school principle said, - “The students became more active in class, their behaviors improved and even absenteeism decreased in the days after the session. Some students were even asking their art teacher to let them draw to get rid of ‘ugly psychological germs’ as they had learned.”

A happy childhood can lead to a good adulthood. Achieving this doesn’t require tremendous resources, it requires well educated people with kind hearts who care and understand how to support children and teachers. Humanitarian organizations fill a vital role in supporting and equipping teachers to do so.