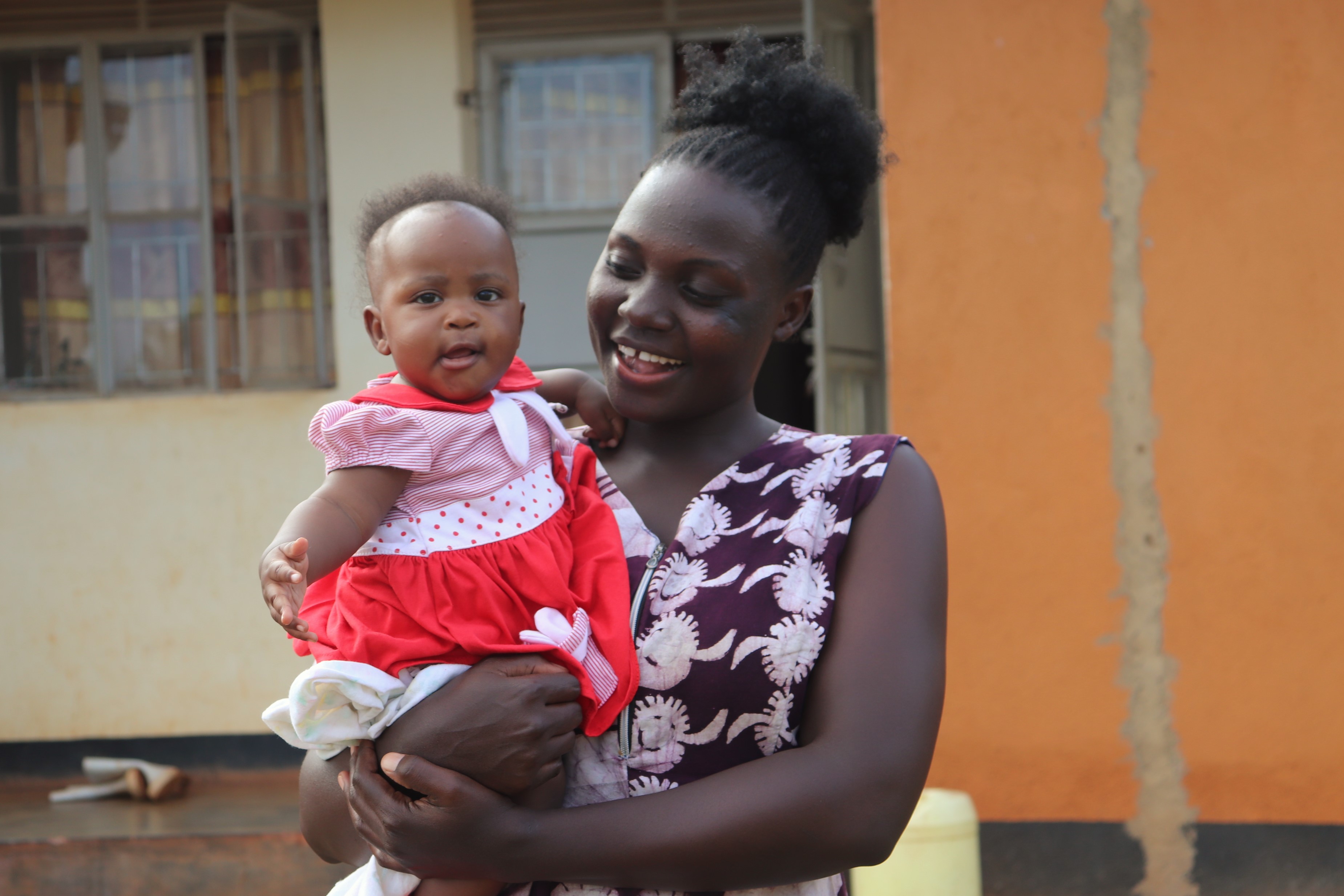 She rests on her hospital bed in the women’s ward adjacent to the Neonatal Intensive Care Unit (NICU), where her critically ill premature baby receives special treatment.

Together with the midwife on duty, Lynnette and I go to see the baby in the NICU. Before we enter, we remove our shoes and disinfect our hands. We wear rubber shoes to go into the room. Inside, two incubators and one infant radiant warmer are stationed on one side; on the other side are baby cots.

Anyango’s daughter is in one of the incubators. She is really tiny. There is a cannula on her left hand. She kicks her tiny legs. The beeping sound from the monitor fills the room.

I am overcome with emotion. The midwife, on the other hand, seems unbothered. She opens the incubator, checks on the baby and reassures us that Lynnette's baby is responding positively to treatment.

“I am happy that I didn’t lose my child. I am hopeful she will survive, unlike the first time I saw her and thought she could not make it. Doctors are attending to her as well as giving me psychological support,” Lynnette said. 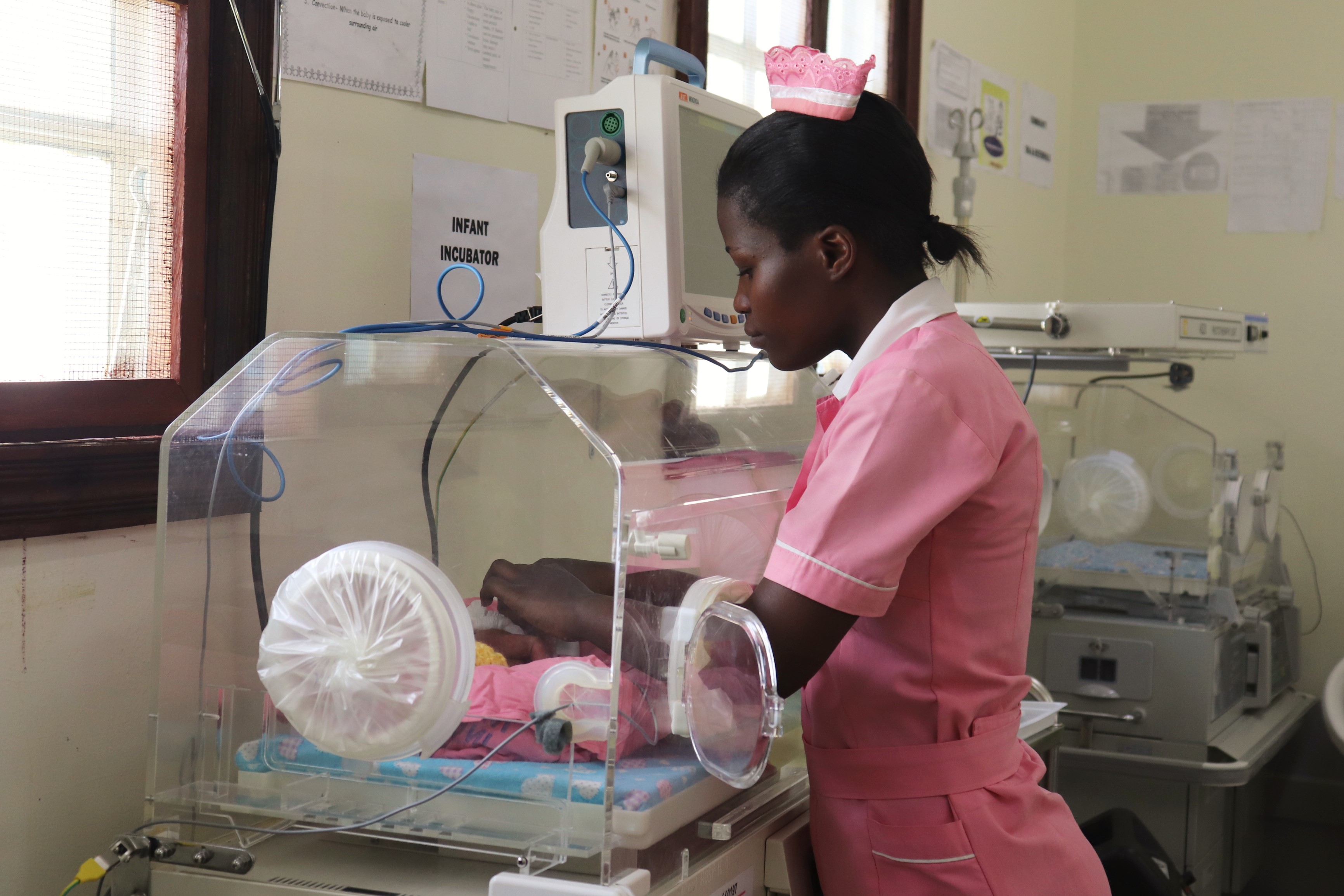 Gabriella was born at just 1kg and measured only 12 inches long. Because of her premature birth, her eyes were still fused shut. Gabriella fought with every breath to survive.

“Gabriella spent the first 20 weeks of her life in the neonatal intensive care unit in Dabani Hospital fighting for survival. She was given therapy to help her immature lungs inflate between each breath and went on to fight and win all her medical battles that included anemia, abnormal blood flow from the heart and jaundice,” explains Lynnette.

Gabriella is now a healthy 8-month-old and Lynnette has every reason to smile and enjoy every moment with her daughter.

Their story is just one of the over 200 neonates who have benefited from the new neonatal equipment that have been distributed by World Vision under the Aim Health Plus project with funding from Irish Aid in three health centre IVs in Dabani, Masafu and Busia, since October 2018.

Barbara Khaiza, a mother, believes that she would have lost her baby if it was not for the neonatal incubators that were brought to the facility.

“I gave birth to my daughter at 33 weeks. She spent 7 days in an incubator at Masafu Hospital and I think if that machine was not there, I was going to lose her. She is now 7 months old,” Khaiza said. 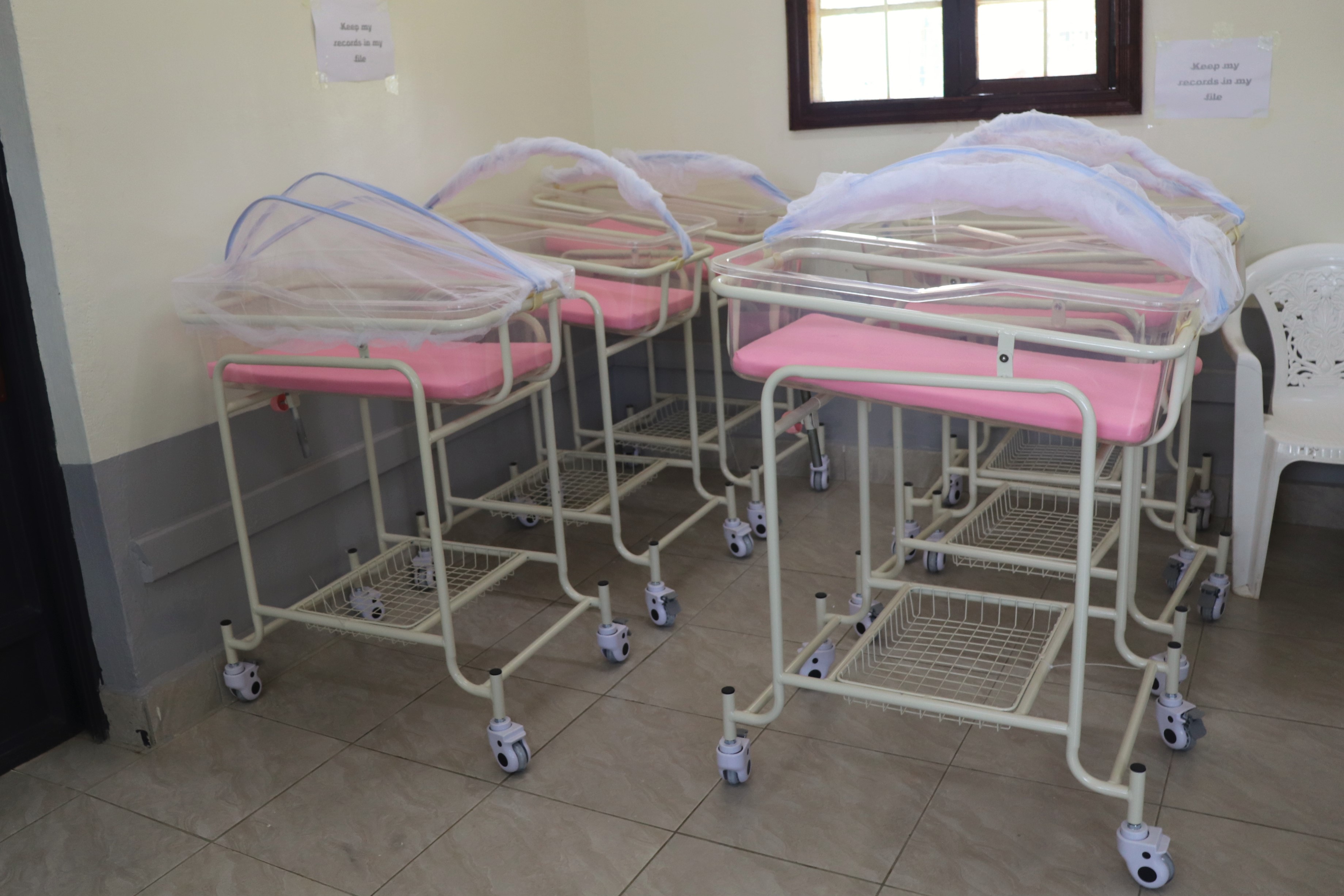 According to Richard Businge, World Vision’s Aim Health Plus project manager, the move aims to accelerate the reduction of neonatal mortality.

“Through the project, we have been able to deliver specialised capacity building sessions for frontline health workers on advanced neonatal care, equip them with continuous mentorship to allow for mastery of the skills across the proficiency pathway. This is one of the approaches the project is taking on to accelerate the achievement of neonatal survival in the region,” Busingye said.

“After carrying out research, we realised that most of the causes of neonatal deaths were preventable and that’s how we came up with methods to alleviate these deaths. We set up modest neonatal care units and equipped the hospitals with infant incubators and infant radiant warmers,” he added.

Uganda has made progress in reducing maternal and perinatal mortality. The Uganda Demographic Health Survey (UDHS)from 2016 report indicated a decline in Maternal Mortality Ratio (MMR) from 438 in 2011 to 366 per 100,000 live births and Infant Mortality Rate (IMR) from 54 to 43 deaths per 1,000 live births.

She said they will also be able to manage most cases since they have been trained in the Kangaroo mother care method. 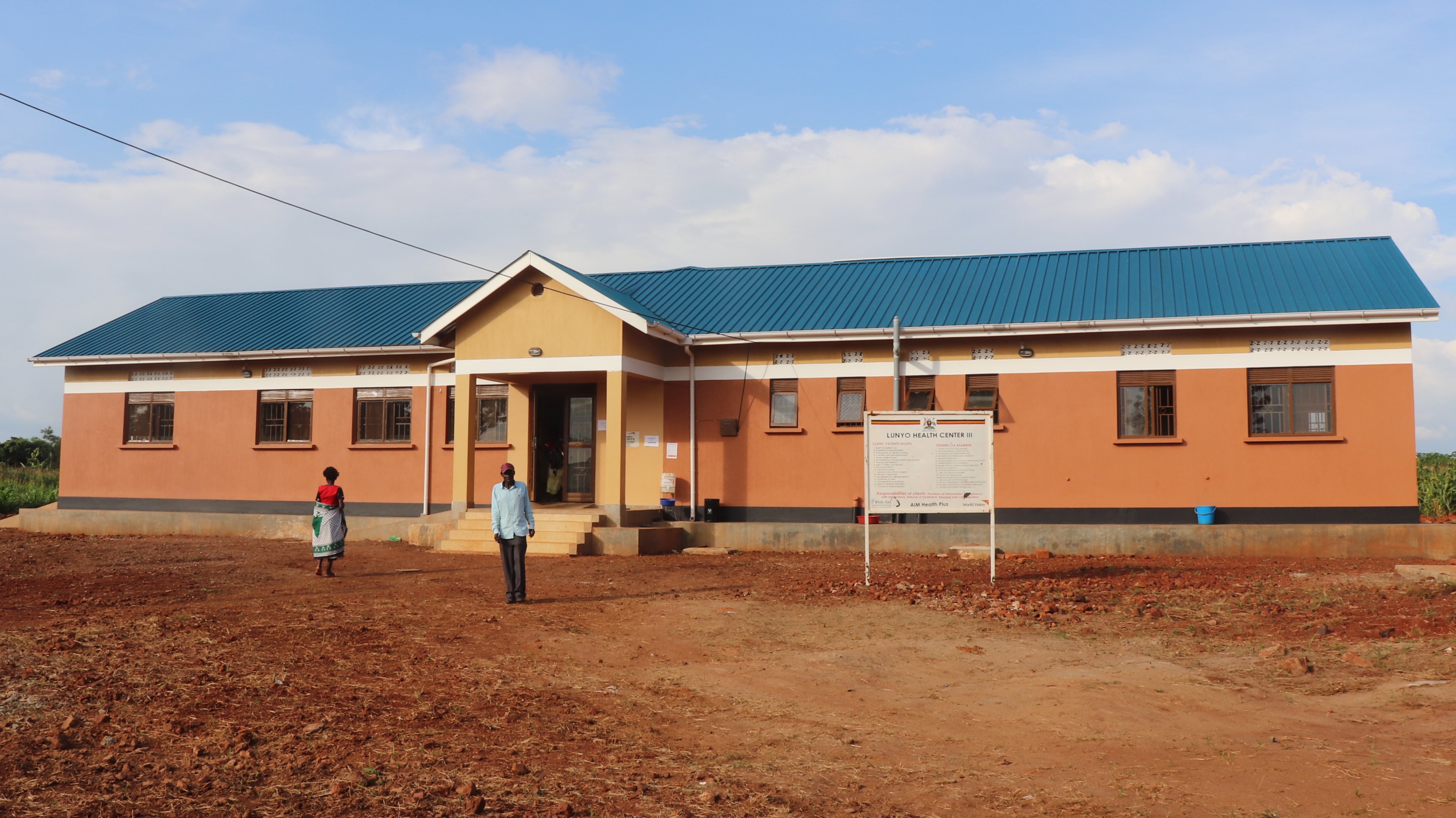 To help mothers give birth with dignity, a sh283-million (US$ 76,252) maternity ward was constructed at Lunyo healthy facility with funding from Irish Aid. An additional sh125m (US$33,805) has been provided to procure equipment.

Locals in Busia also contributed sh15m (US$ 4,050) towards the construction and equipment.

“I want to appreciate the support being extended to us in the form of best health practices, especially for the born-too-soon babies. The health of children will greatly improve; mothers, embrace this facility and love your premature babies because they are not a curse,” Wandera said.

Mike Okiria, the Resident District Commissioner noted that with this intervention, the rate of children surviving is high but there is still a lot to be done in the area of sensitisation because some people still think such children are a curse.