November 20th was a joyful day as children from different parts of the world celebrated World Children’s Day. From different schools and towns in Zambia's northern province, children did not let the day pass without joining the commemoration of the universal day. A colourful event organised by World Vision saw children participate and engage in different activities with Government officials, World Vision senior staff, traditional leaders, and parents.

On behalf of the children, 13-year-old, Esnart said she was excited and grateful to the organiser for bringing children from different parts of the province to celebrate their day. 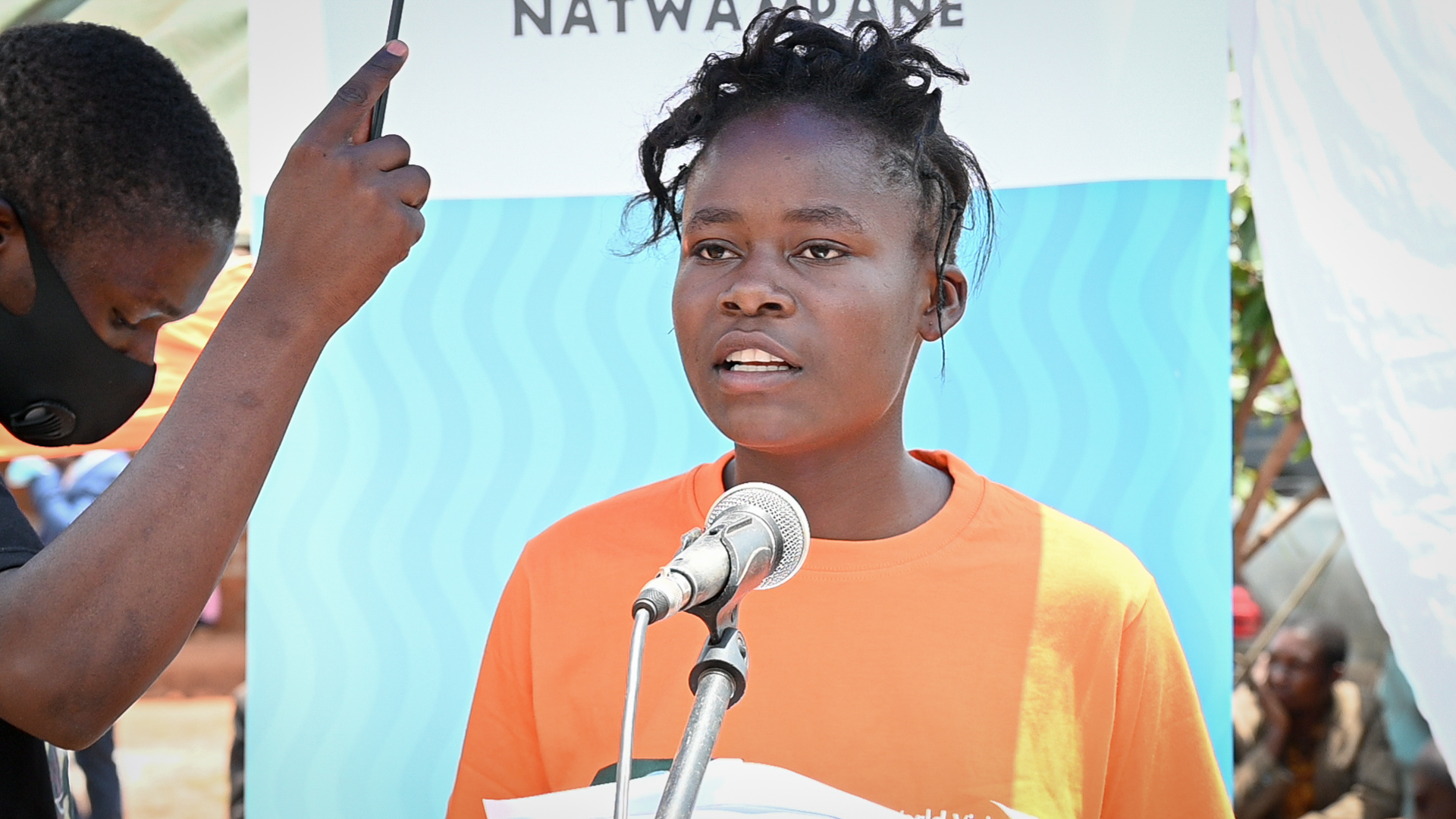 “It is our day and as children, we have right to celebrate such occasions. We want the world to know that children have rights; protection and education are some of the rights that we want our parents and guardians focus on so that we can have a bright future and bring change to the world”, she said.

In her speech, Esnart also appealed to the Government for support with proper infrastructure such as classes, ablution blocks, and menstrual hygiene facilities for girls.

In a speech read on behalf of World Vision's National Director for Zambia, Associate Advocacy Director, Dr. Carol Mweemba, reiterated World Vision's commitment to advocacy for ending all forms of violence against children around the world. She urged Government officials and parents to join the rest of the world to pull forces together and end violence against children in Zambia. 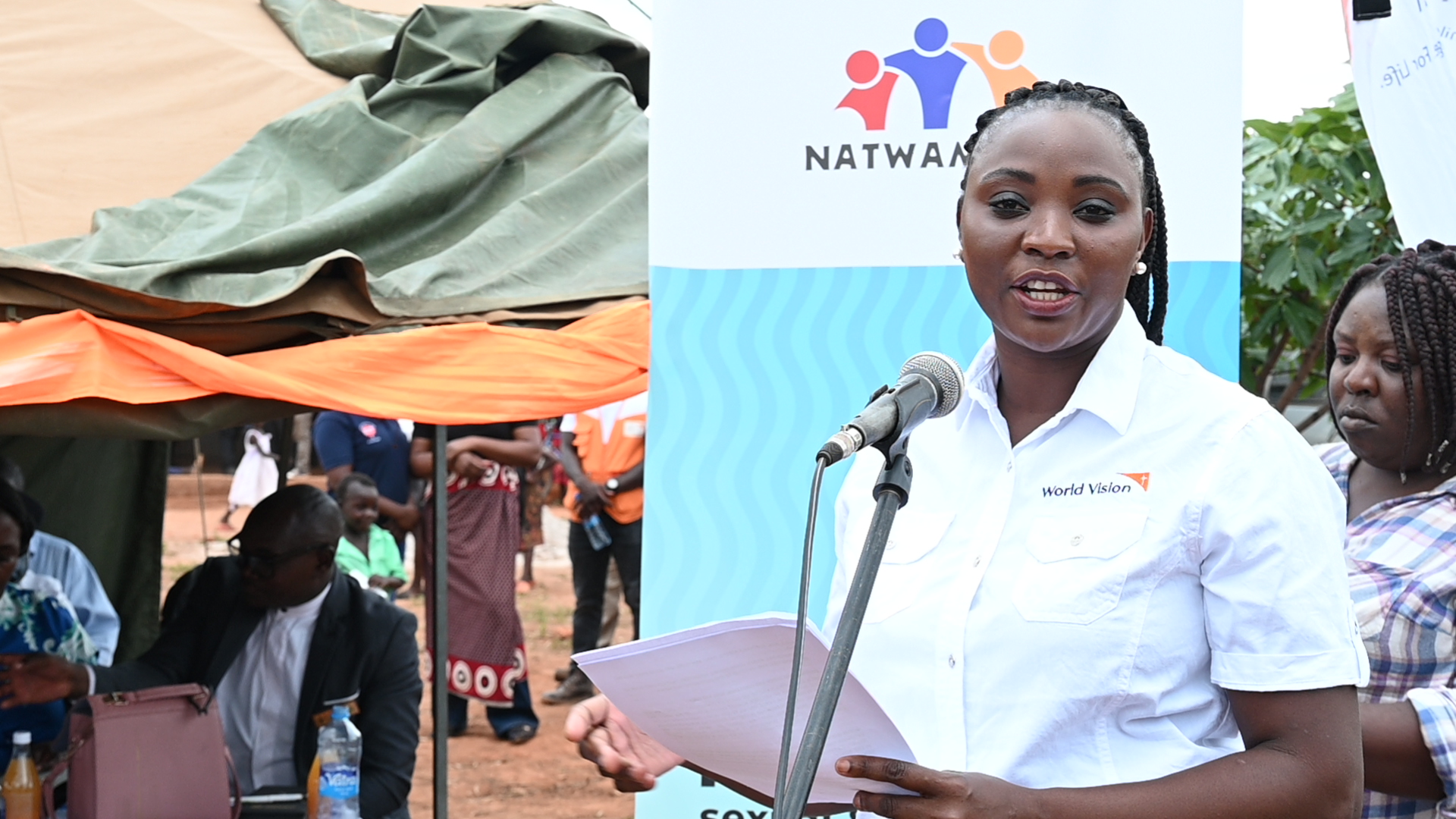 “I urge you all to join us we commemorate this day. Let us join forces in ensuring that children are protected against all forms of violence, including trafficking, and all forms of abuse, neglect, and exploitation. May we commit to the elimination of all harmful practices, such as child marriage, which is estimated to be at 44% here in Mungwi district”, she said.

During the commemoration, skits and poems presented by children and culture groups were performed to sensitise parents and children on the issues of children's rights.