World Vision has launched a new education project in Zambia titled 'The Urban and Rural Programme for Learners’ Inclusion, Foundation and Transformation through Education Action (UPLIFT Education Project) which will be implemented in Eastern Province.

The UPLIFT Project is a collaboration between World Vision Zambia Limited (WVZL) as Lead Applicant, the Forum for African Women Educationalists (FAWEZA) as Co-Applicant and World Vision Australia (WVA) as Associate Partner (for the consortium). The close to 1.3 million Euro education project, which will run for three years, is supported by the European Union in Zambia. 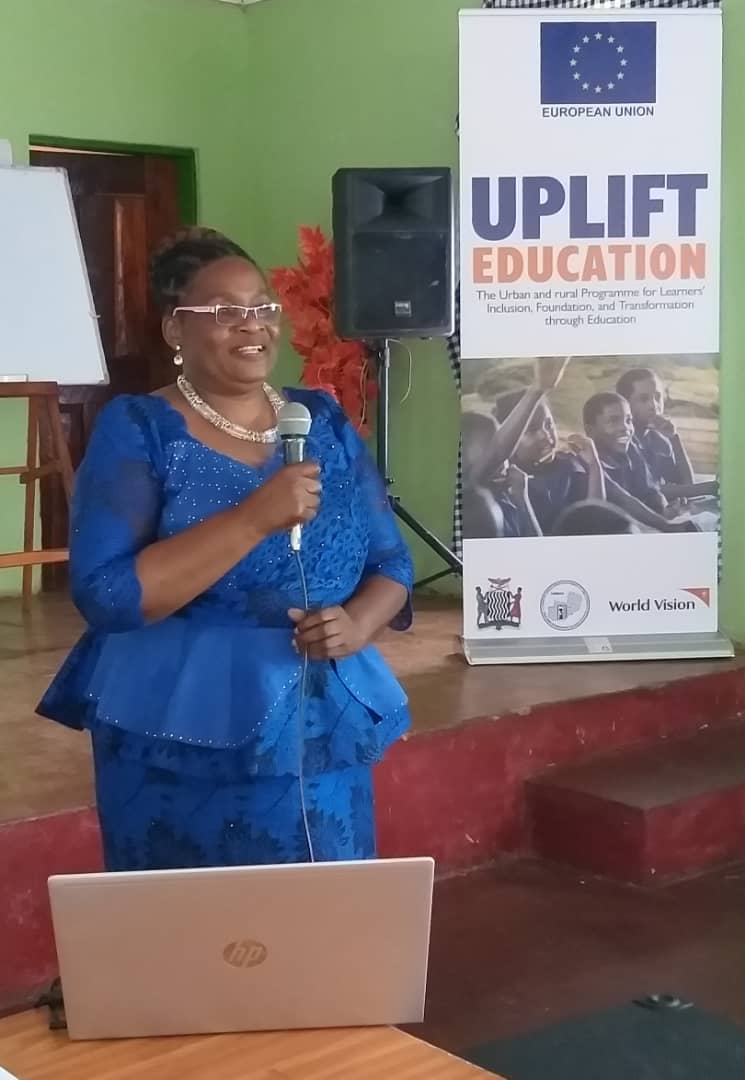 “We are very expectant of what the UPLIFT Education Project will do for us in Lumezi and Lundazi districts. Eastern Province as a whole welcomes support and collaboration from partners such as World Vision and FAWEZA because of their commitment to making sure that vulnerable children acquire an education”, she said. "The Ministry of General Education further wants to commend the European Union for making available the funds meant to help the less privileged in Society through the UPLIFT Project.”

The PESO was speaking during the official opening of a two-day start-up workshop organised by World Vision and FAWEZA at Gomatemwa hall. 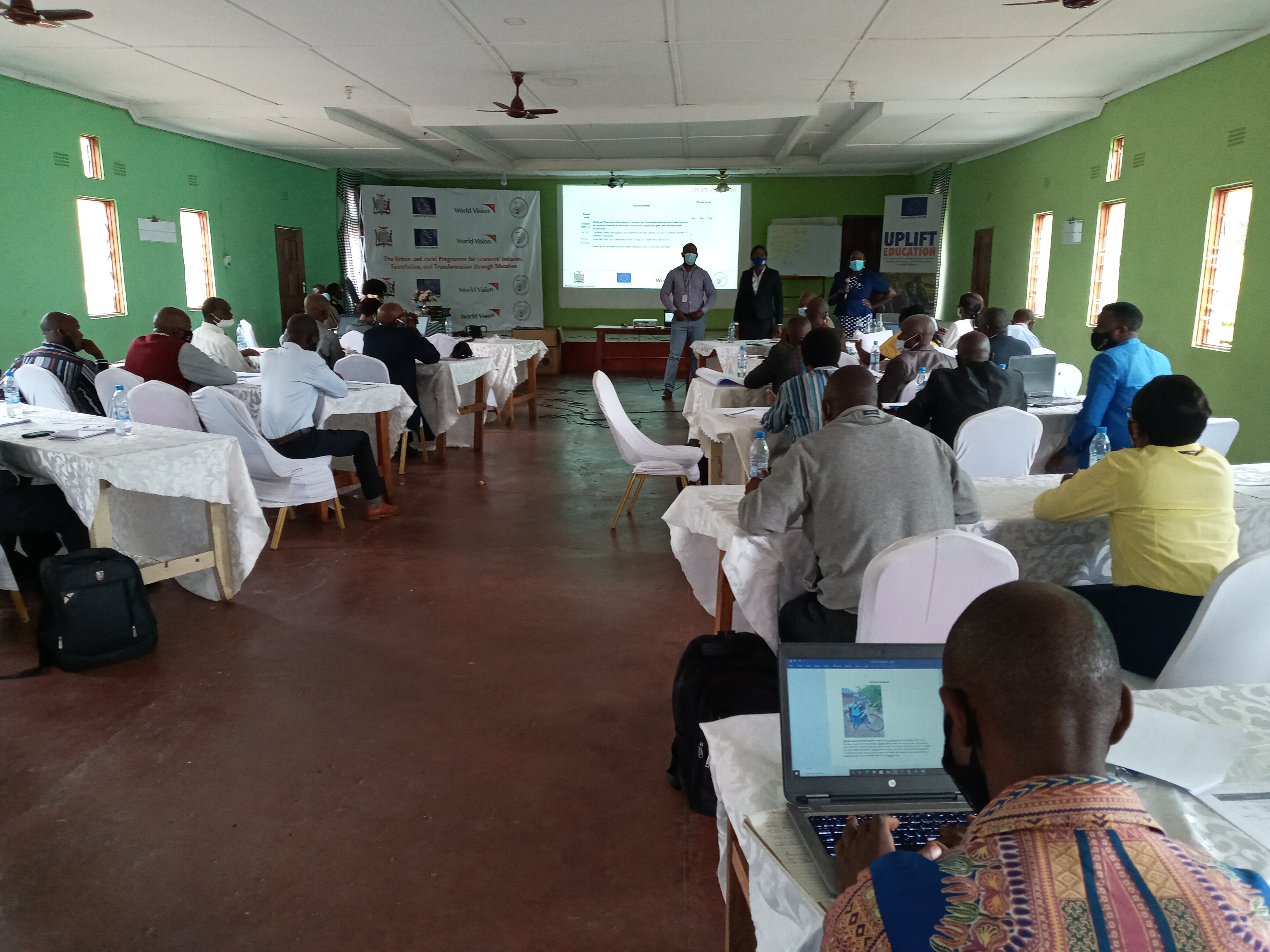 The whole project, which will run for a period of 36 months, has been funded at a tune of 1,224,999 Euros; with WVZL contributing an addition with support from WVA.

The project draws on the consortium partners’ experiences in implementing accessible education for children, particularly girls and children with disabilities, and engaging with schools and communities in Eastern Province.