As World Vision Zambia launched the Strong Girls Strong Zambia Campaign in Lusaka today, a 19-year-old who only identified herself as Rebecca gave an emotional testimony of her experience in marriage.

Rebecca is currently a grade eight pupil at a named Primary School.

She is a mother of a 3-year-old girl. Her mother is physically challenged and unable to take care of the family. Due to financial hardships, Rebecca had to drop out of school. During that period, she fell in love with a boy who is now in grade 12.

She then fell pregnant for the same guy. In narrating what had happened, Rebecca said the boy would entice her with popcorns and “jiggies” for him to have carnal knowledge of her. The young girl eventually fell pregnant.

After realizing that she was pregnant, Rebecca asked her mother if she could get married to the boy who impregnated her. Despite her mother’s disapproval, she went ahead and married the boy who eventually started mistreating her.

“I then asked my mother if I could stay with my boyfriend but my mother was not in support. She said World Vision is educating the community about the dangers of child marriages. After staying with my husband for six months, he started sleeping out and mistreating me. I used to do everything for him…. but everyone including my in-law were mistreating me,” she said.

“I then approached my mother and told her that I wanted to go back to school. I admired how my friends were learning in school which is being funded by World Vision. I only stayed for two months after the marriage. I asked mum if she could help me with money so that I buy the necessities for school.”

Rebecca said a friend of hers who had written the grade nine exams helped her with the uniform.

And she disclosed that she would not have fallen pregnant if she had known that World Vision was working in the area.

“We are part of the team and we have support many initiatives that ensure that our girls get equal opportunity and life in general. Early marriages have been one of the major barriers to young girls having the opportunity to be educated.” 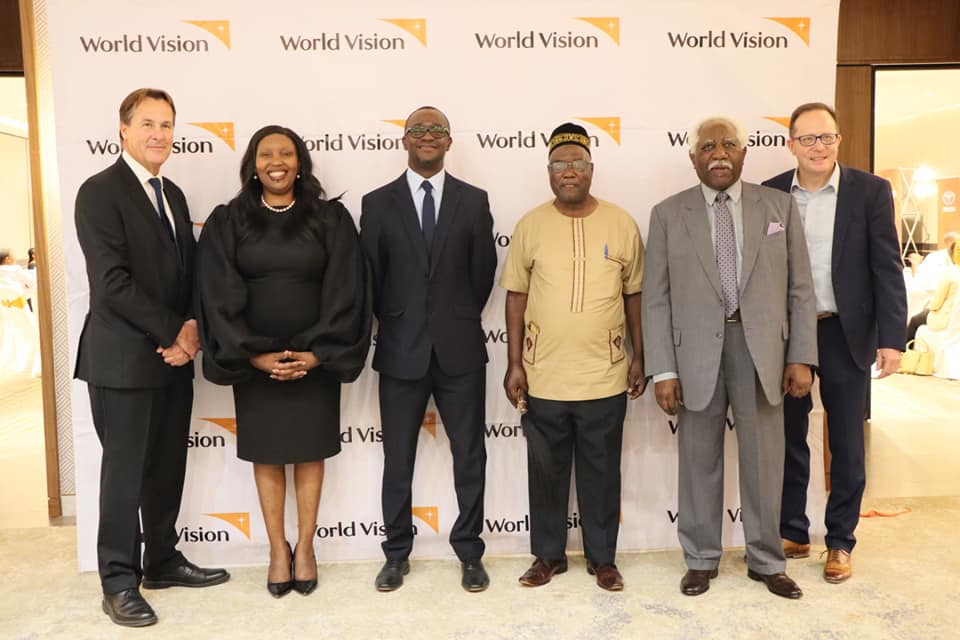 She said the fight against early marriages will take concerted effort adding that economic transformation can be attained if, among other factors, boys and girls have equal access to education.

“Demonstrating the value of education for our young girls will keep them in school and support the reduction of early marriages.”

ZANACO then proceeded to make a donation of K800,000 ($50,681 USD) towards the campaign. The campaign is aimed at helping end child marriage in the country.

It will target 15,000 adolescent girls through an integrated approach of education, health, water, sanitation and hygiene (WASH), advocacy and livelihood interventions. 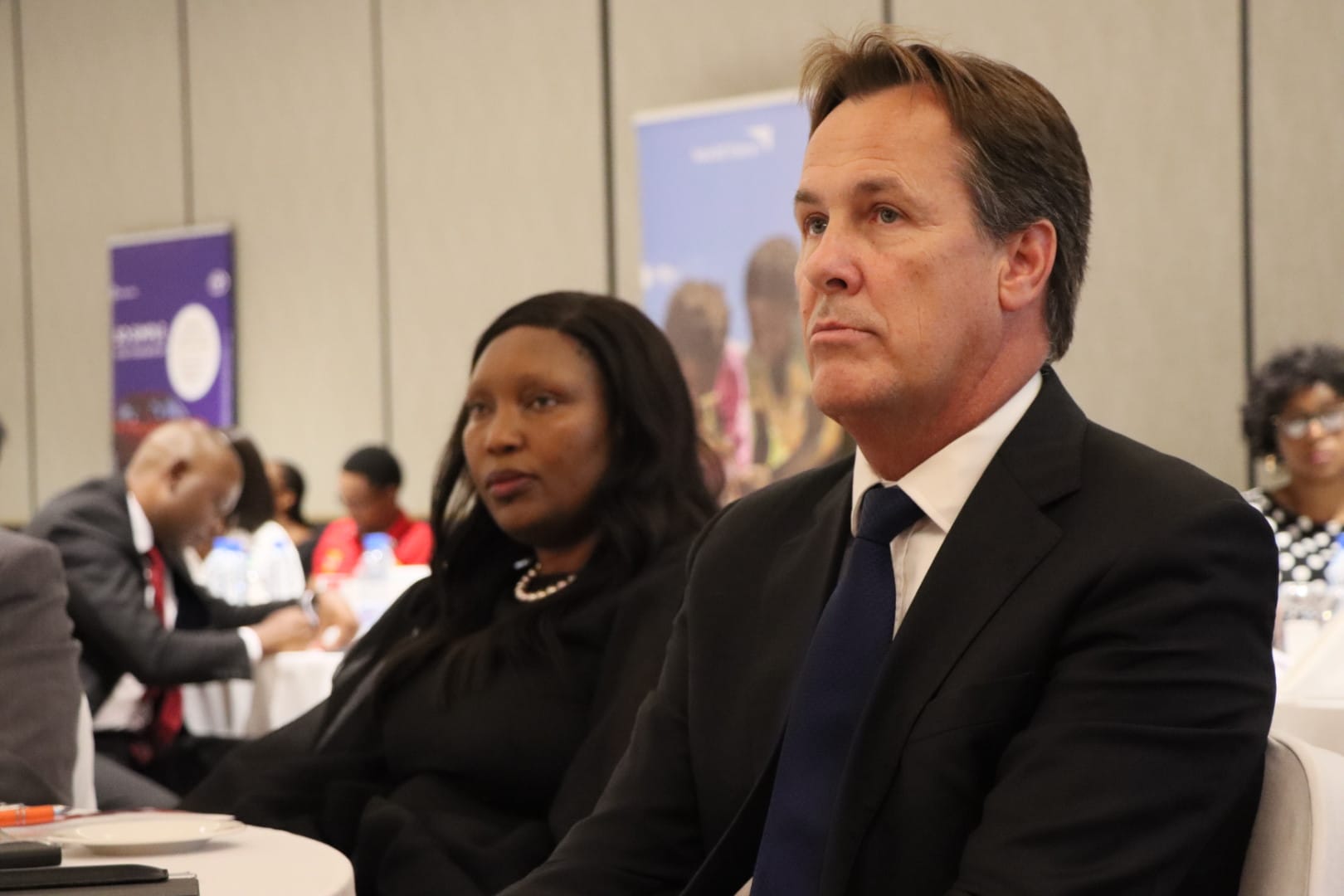 Working with traditional and faith leaders, World Vision Zambia has created significant awareness and retrieved over 600 girls from Child marriages in different parts of the country. However, Zambia still has a gap in realising practical and sustainable solutions to support girls retrieved from early marriages and many others at risk such as girls who drop out of school due to inadequate funds.

This campaign will be implemented in all the World Vision Zambia operation areas located in 72 districts of the Ten Provinces of Zambia. 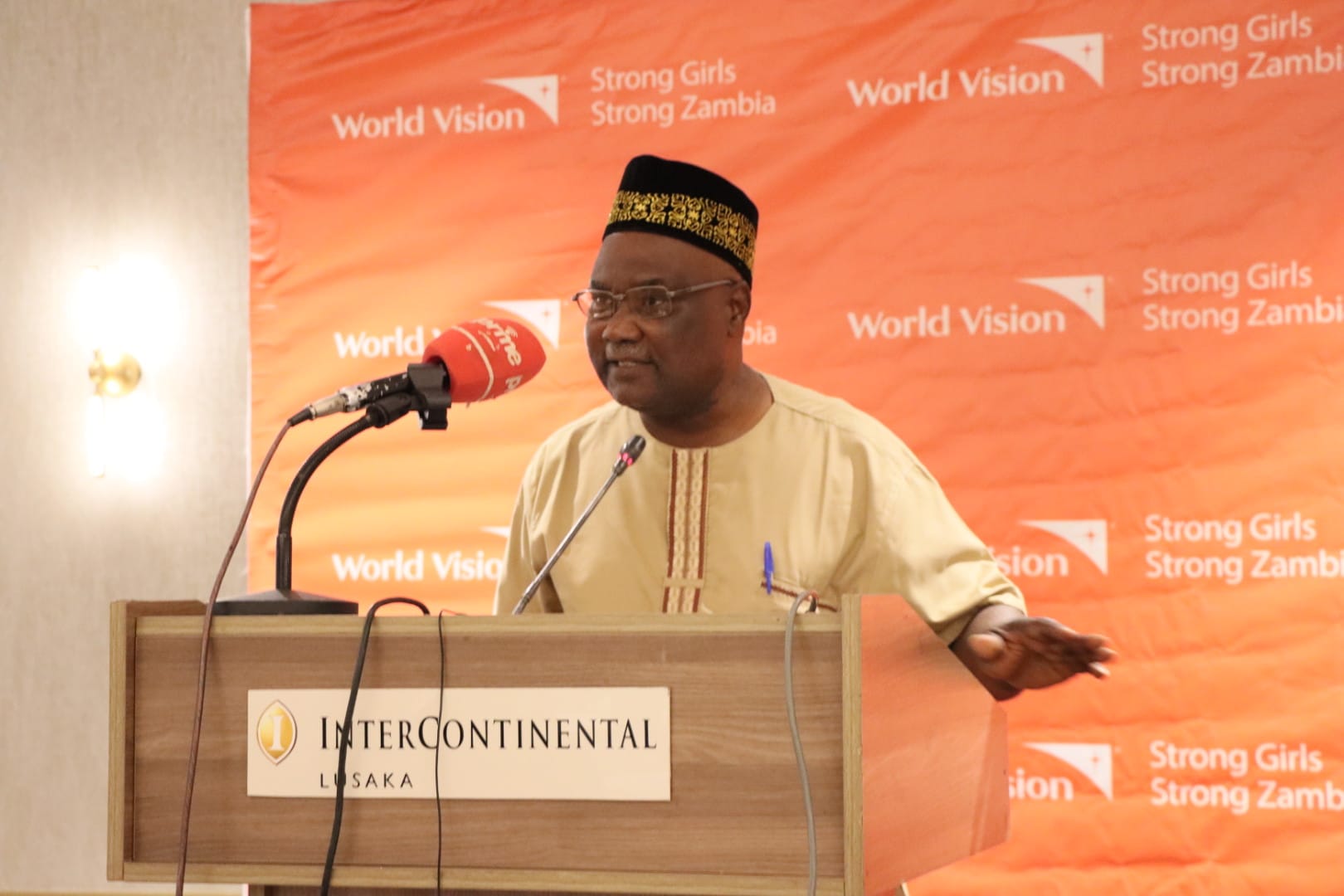