That morning, 14-year-old Jackeline* made up her mind. She walked to the young man’s hut and asked him to take her as his wife.

This was her last card. Life was failing Jackeline, she’d been abandoned too many times by the people she loved. This was the only solution she could imagine. She is among 2.5 million girls in eastern Africa who have been forced to flee their homes and in urgent need of protection, our new report has found.

Before she was born, Jackeline’s father left her mother. When she turned 10, Jackeline mother chose her new lover instead of her daughter.

Jackeline was left in the care of an ailing grandmother in South Sudan’s Yei state. When fighting broke out three years later, everyone ran to flee the violence. But Jackeline and her grandmother remained behind, hoping to hide from the fighting – her grandmother too ill to leave their community. 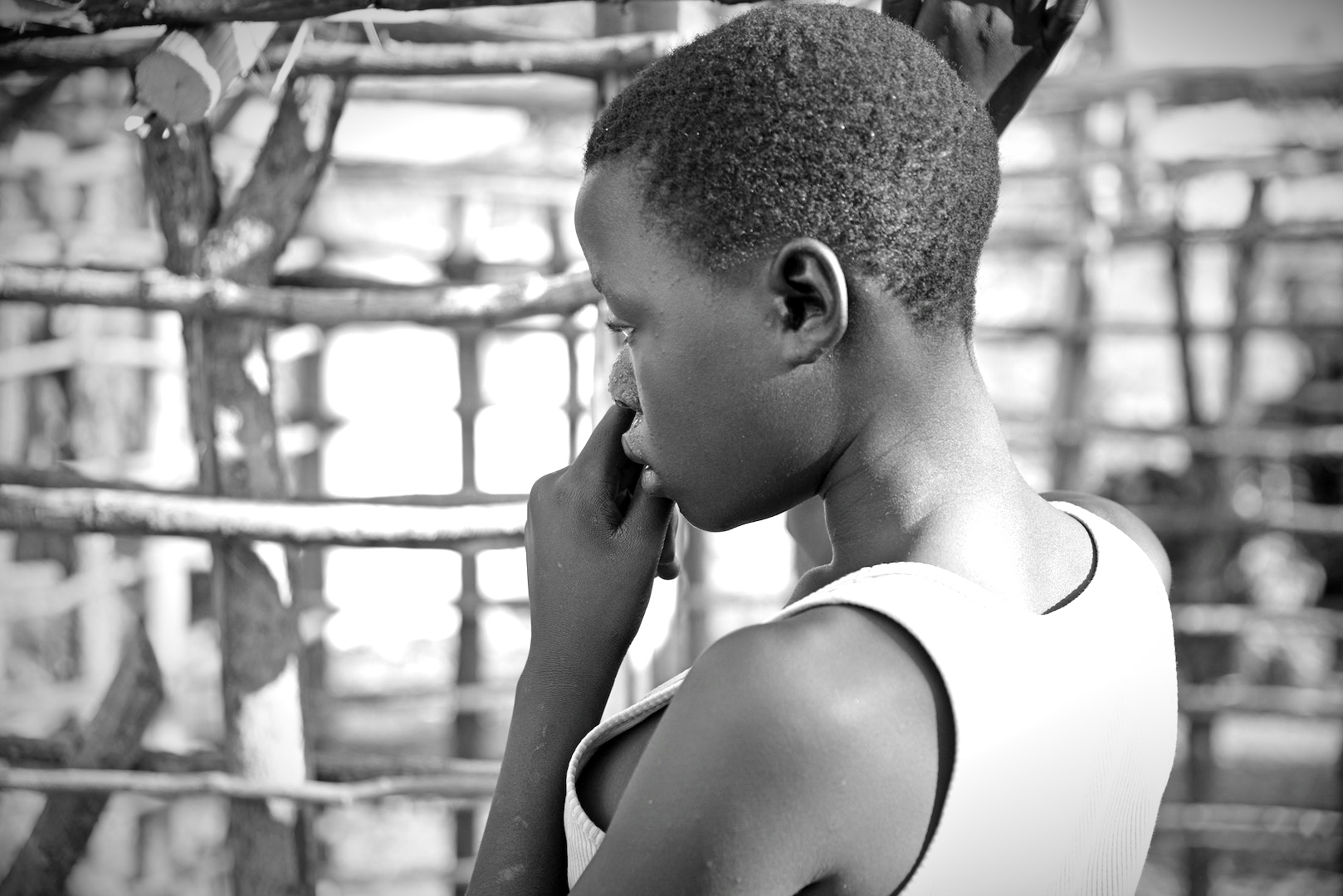 Noticing the fighting intensify, Jackeline’s grandmother make a tough choice – she pled with a neighbour to take Jackeline along to escape the fighting, sending the girl to Uganda while remaining behind.

Jackeline and the neighbour arrived in Uganda as refugees in early 2017. The two stayed together in Imvepi for close to a month until one day when Jackeline’s neighbour suddenly relocated to another settlement with her new lover.

‘’I had gone to play with some new friends, when I came back in the evening I did not find her at home. I only found my belongings,” Jackeline explains.

It was the very same thing Jackeline’s own mother had done to her several years before. Again, Jackeline was lost, dejected and alone. She had not even enrolled in school as she could not find money to buy scholastic materials like a uniform and books. She wasn’t sure how she would make it.

And so, Jackeline hatched a quick fix measure to counter her woes.

After staying alone for close to two weeks, word soon reached her that one of her male neighbours in his mid 20’s was looking for a woman to marry. 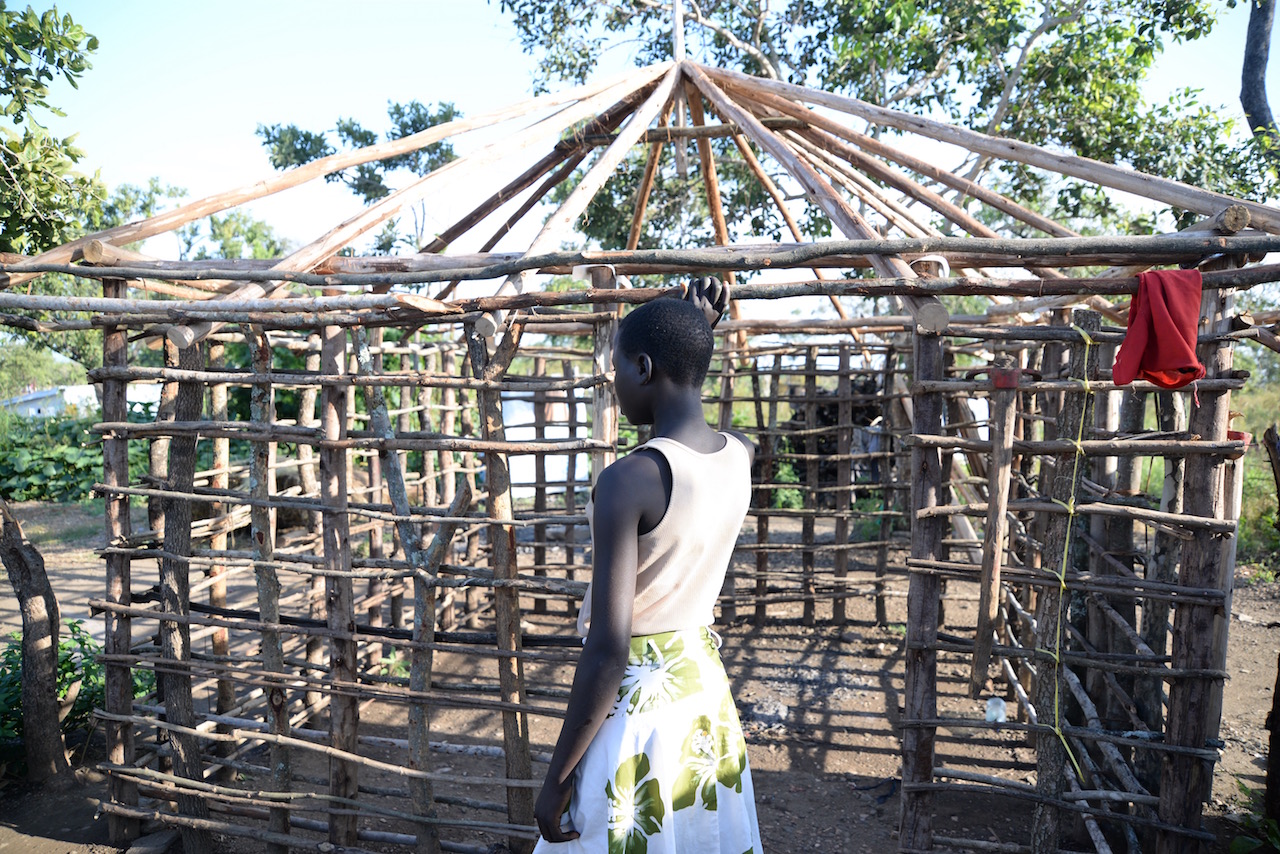 Jackeline had had enough of this harsh life. She needed a liberator, someone to wipe away her tears.

‘’I wanted someone who could take care of me, someone to provide my basic needs. I wanted to go back and re-unite with my grandmother but I feared she was dead. So I went to the man and asked him to take me as his wife,” she explains.

Jackeline had opted for what any girl in her situation could easily end up doing.

So just like that, Jackeline’s proposal was accepted. The young man was happy to find a potential wife.

Yet, before the marriage could take place, Jackeline needed to first spend some time at her future in-law’s home, according to customary traditions. So Jackeline was taken to the young man’s mother, to prepare her for marriage. This was just a few meters away from her own place. 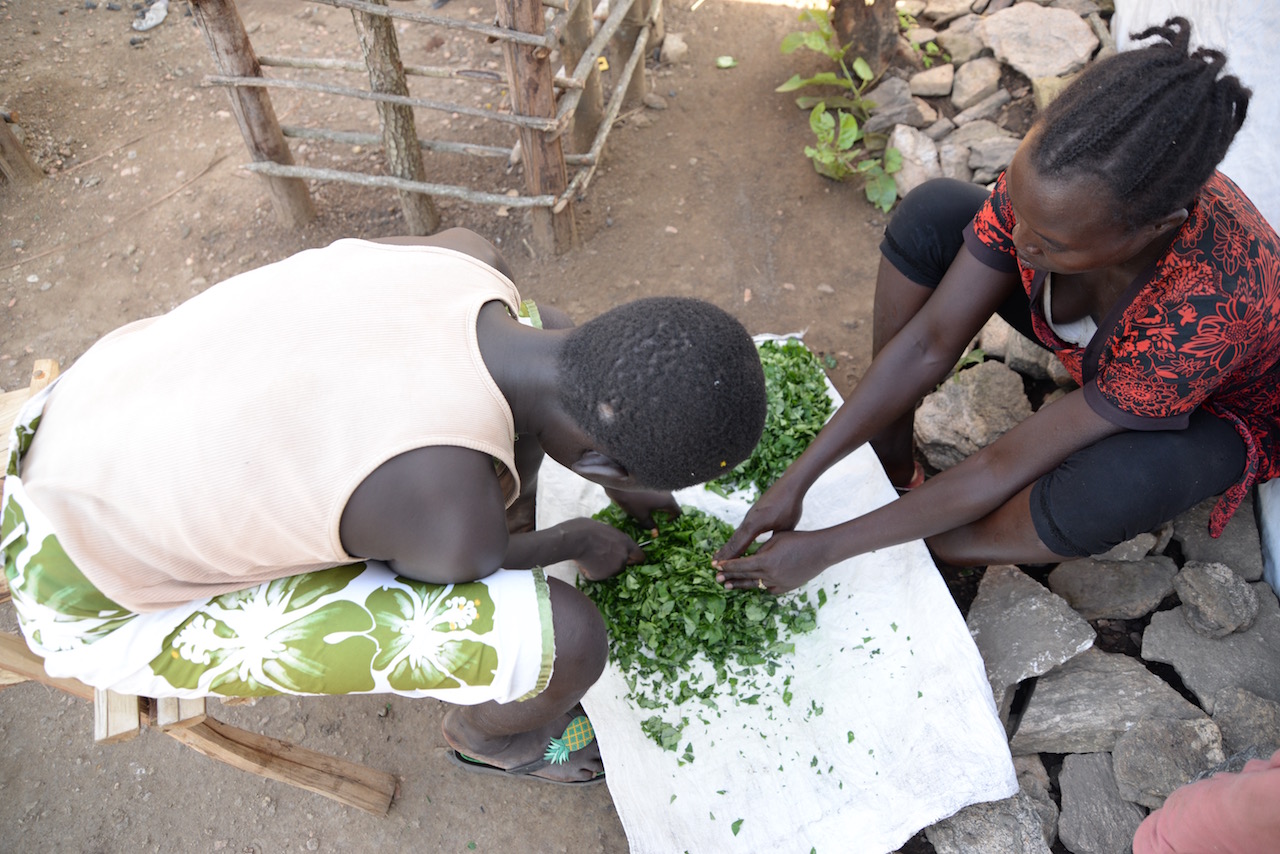 After a few days, some of her in-laws noticed that Jackeline was not yet ready for marriage. They could see that it was not something she wanted to get into. In fact, one of them alerted World Vision about the marriage plans after having a long discussion with the 14-year-old.

‘’We immediately responded by escalating the issue to the settlement authorities. We asked the man’s mother to call off all marriage plans which she did. When we spoke with Jackeline, she told us that all she wanted was someone to take care of her, someone to provide for her needs. At this point we knew that she needed a caring foster family to stay with, not a man to marry her,” explains Mbabazi Caroline, a World Vision case worker.

Through its refugee foster care network, World Vision was able to find a foster family for Jackeline some 10 kilometers away from where she previously stayed.

She has been placed with a foster family who are a refugee couple, blessed with two biological children. Jackeline is their third. Her foster mother, 24-year-old Sarah Senema worries that Jackeline has not seemed to experience parental affection since childhood.

Jackeline is now in school enrolled in Primary two at school. She is determined to study. World Vision has also bought her scholastic materials plus a few basic items like clothes. Every week, a World Vision case worker visits Jackeline to understand how she is adjusting.

Under its refugee foster care program, World Vision has fostered more than 900 refugee children at Imvepi and Bidibidi refugee settlement in northern Uganda. In partnership with UNHCR, the organization provides support to foster families essential household items and cash. 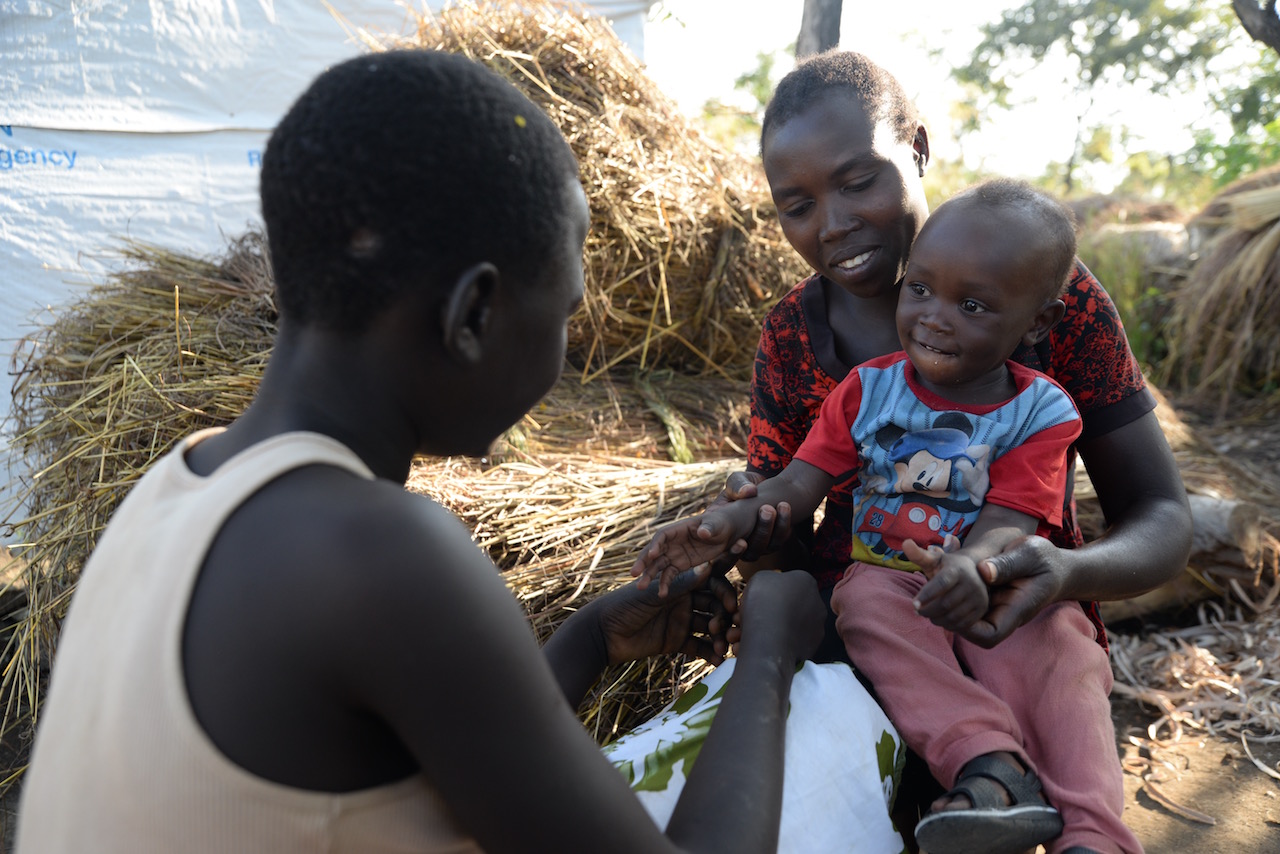 Jackeline was fortunate to avoid a child marriage, but there are many other silent cases of child marriage in refugee settlements that go unnoticed. Many helpless refugee girls like her are quietly married in exchange for a secure livelihood. Unless someone reports, cases like Jackeline’s where family members are part of the perpetrators are hard to burst.

In October 2017, World Vision attained funding from UNICEF to combat child marriages in refugee and host communities of northern Uganda.  The one-year project aims at rallying stakeholders to commit to addressing child marriage and strengthening child protection structures in the communities affected by the refugee crisis. This will be achieved through accelerating Community Action to End Child Marriage and strengthening community coping mechanisms for children affected by the South Sudan refugee crisis in Adjumani, Yumbe and Arua districts.