While handing over the infrastructure to the district officials at a function recently attended by all district officials, the KOICA representative to Uganda Youngsuk Jun reiterated their commitment to partnering with the people of Butaleja to deliver health services to communities.

On receiving the equipment, the LC5 Chairperson Butaleja District, Mr. Richard Waya pledged to support the health centres with qualified staff and ensure they are run efficiently. He noted that the district has already posted 2 full time doctors to Nabiganda health centre which serves a population of 40,000 people and the district is working with the ministry of health to upgrade the facility to health centre IV with a functional theatre.

In his speech the National Director World Vision Uganda, Mr. Gilbert Kamanga said that World Vision would increase social service delivery to communities especially children and mothers but also re-echoed that as part of its mandate, World Vision would do what it takes to keep children especially the girls in school so as to reduce child marriages in the district.

Butaleja is among the new districts created in 2005. The  district has glaring infrastructure challenges with a young population and high incidents of child marriages. 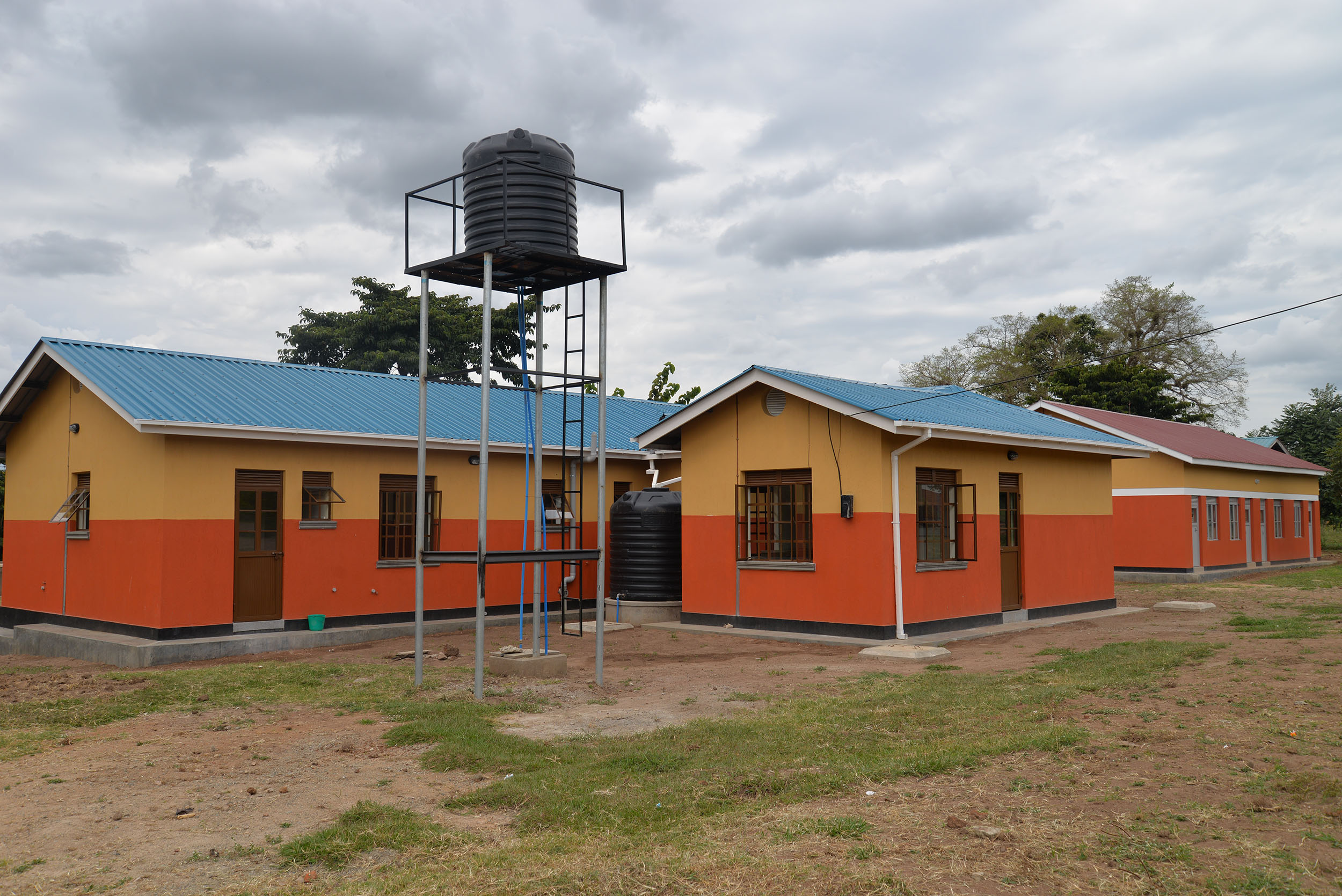