The low-cost approach, known as Farmer Managed Natural Regeneration (FMNR), has been rolled out by World Vision in many countries.

It promotes the growth of trees from already existing tree stumps or naturally occurring tree seeds.

Through FMNR, among other techniques, nations hope to meet targets of the African Forest Landscape Restoration Initiative (AFR100) that is being co-ordinated by the African Union (AU)-NEPAD Agency.

The initiative seeks to restore 100 hectares of deforested and degraded land in the continent by 2030.

"This is important as the trees will help us fight climate change and improve livelihoods of communities," said Mamadou Diakhité, the team leader for Sustainable Land and Water Management at the AU-NEPAD Agency.

So far, 28 countries - including Kenya - have committed to set aside land for the tree planting and land restoration initiative.

Mamadou was speaking during an AFR100 stakeholders workshop organised by the AU, which was recently held in Nairobi (from October 29-31, 2018).

The event brought together delegates from 20 African countries, as well as civil society organisations and government officials in the environment sector.

Andrew Binns, the Director of Program Development (Field Impact) at World Vision Australia stated that countries could bank on the FMNR technique as it has been tested and proven to work.

"The technique is easy to learn. With just simple training on the basics, communities can begin to roll it out."

In addition, Andrew noted that minimal resources are required to practise FMNR as tree regeneration is achieved through the use of already existing tree stumps that are found in many pieces of land. 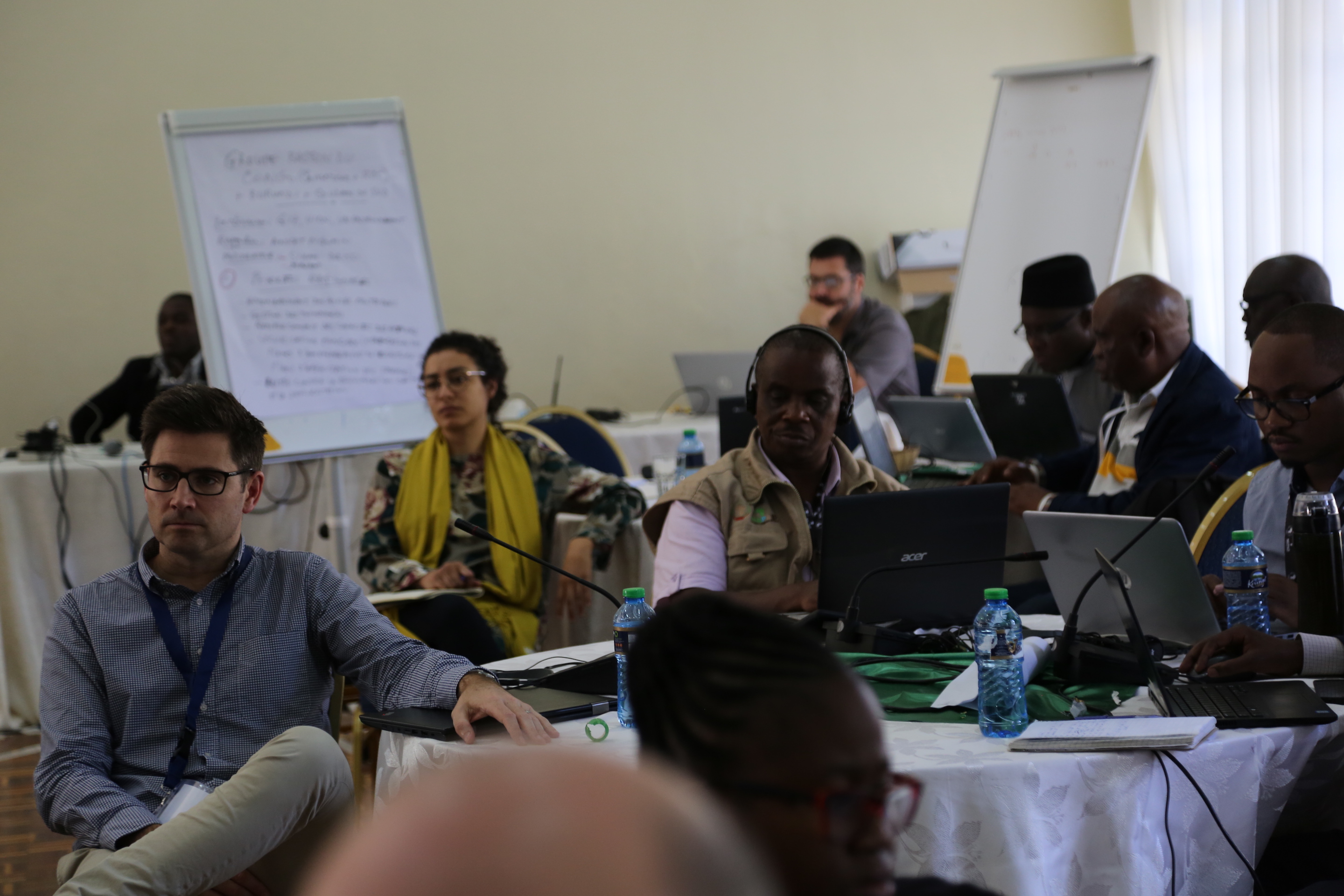 "Across Africa, we have degraded lands that are contributing to hunger and other food security challenges. The regeneration or planting of trees in these areas will boost their fertility and enhance agricultural productivity," said Christopher Armitage, the Chief Executive Officer of the EverGreening Alliance.

The body, which comprises of various non-governmental organisations including World Vision, is supporting governments in African countries to roll out the AFR100 initiative and boost tree cover in the region.

Irene Ojuok, the Environment and Climate Change Technical Specialist at World Vision Kenya, stated that smallholder farmers and livestock keepers in most African countries rely mainly on the productivity of their land to produce food and generate income. 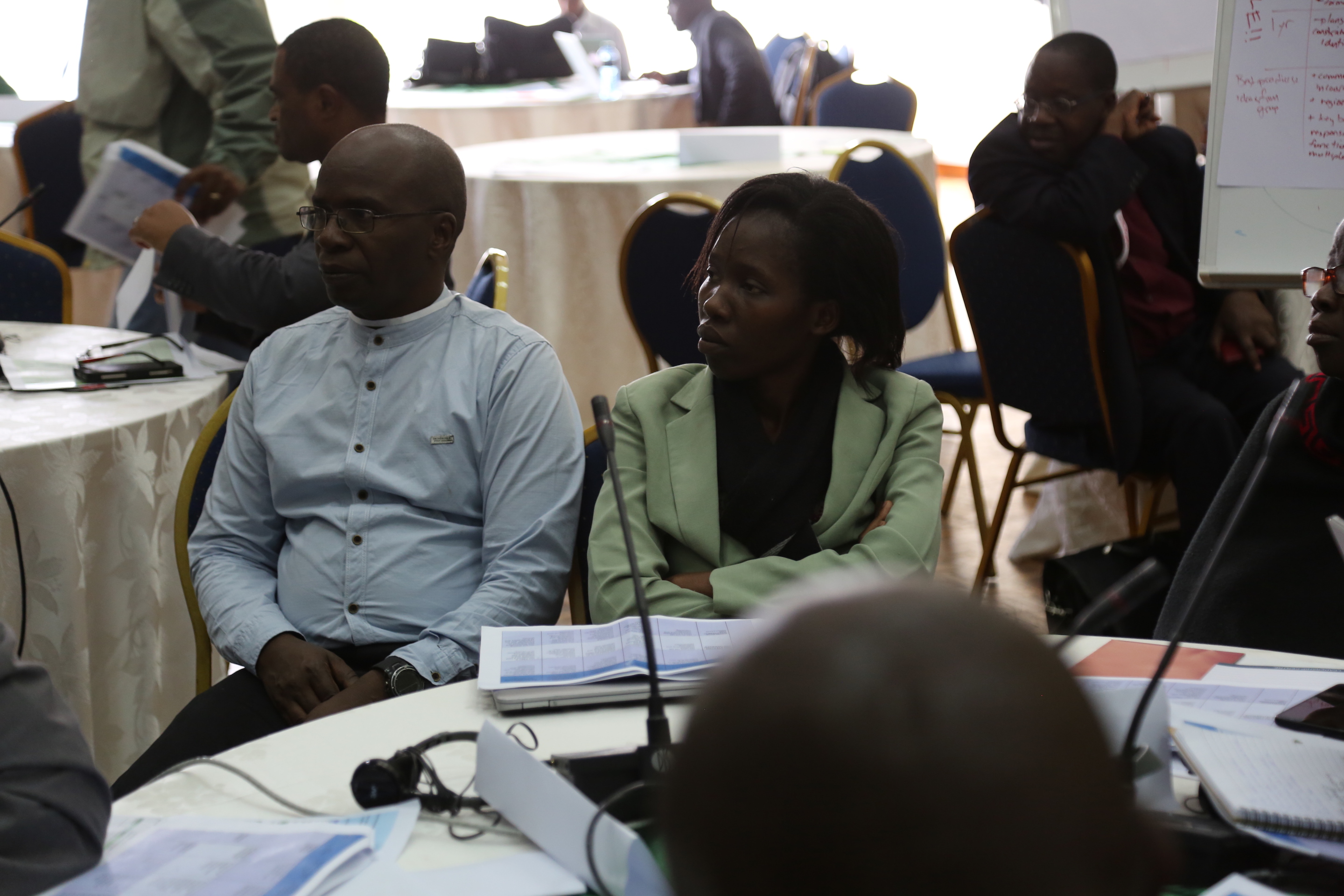 However, she noted that with the increasing negative impacts of climate change, communities have been facing a high risk of low productivity due to continued deforestation that is degrading lands.

Wanjira Mathai, the Chair of the Green Belt Movement and Global Restoration Council noted that the AFR100 is a worthwhile initiative.

“But for it to succeed, we need to ensure that it is a grassroots movement. Communities need to be involved throughout the roll out process. They need to understand why this tree regeneration or planting initiative is important so they can embrace it fully," stated Wanjira Mathai, the Chair of the Green Belt Movement and Global Restoration Council.