India is known for its diverse culture and tradition.

During celebrations, women and girls often dress in traditional attire with their ornaments. 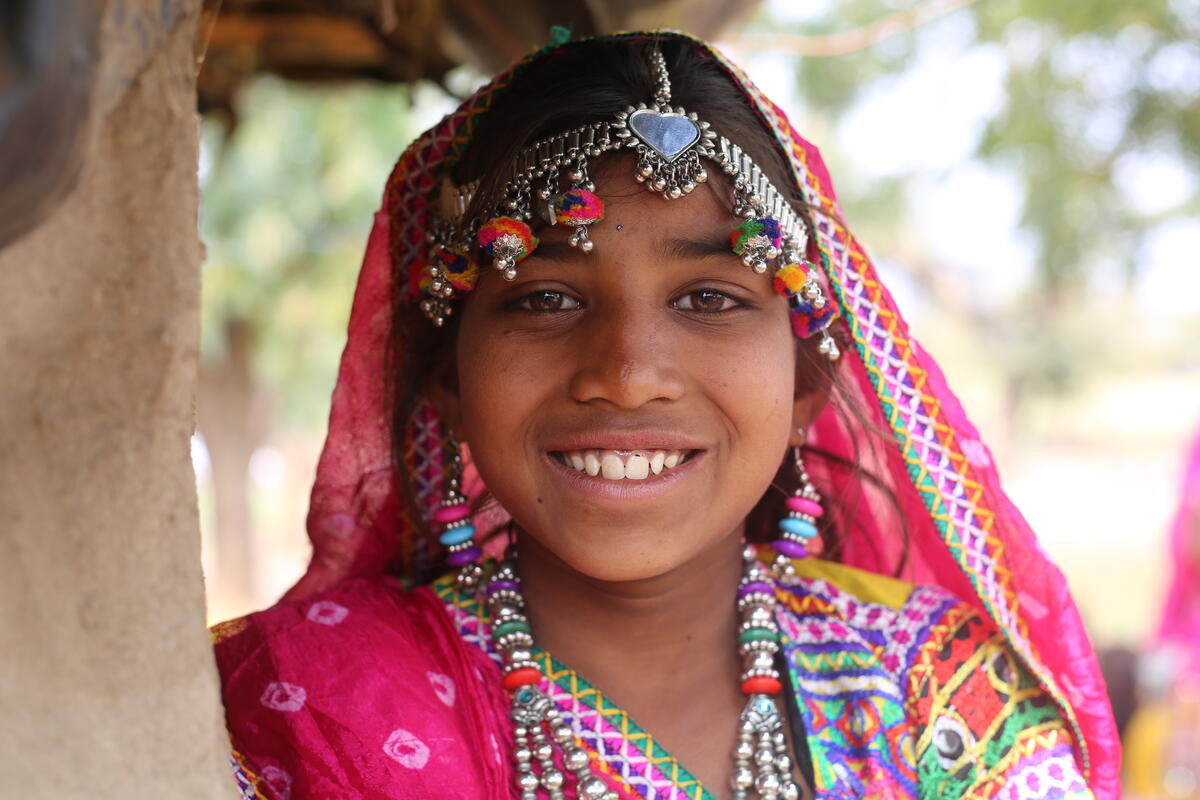 Ten-year-old sponsored child Varsha and her friends, Shivkanya and Gareema, practice their cultural dance in their traditional costumes for a village function.

Dhar - where Varsha is from - is a community where child marriage is common. 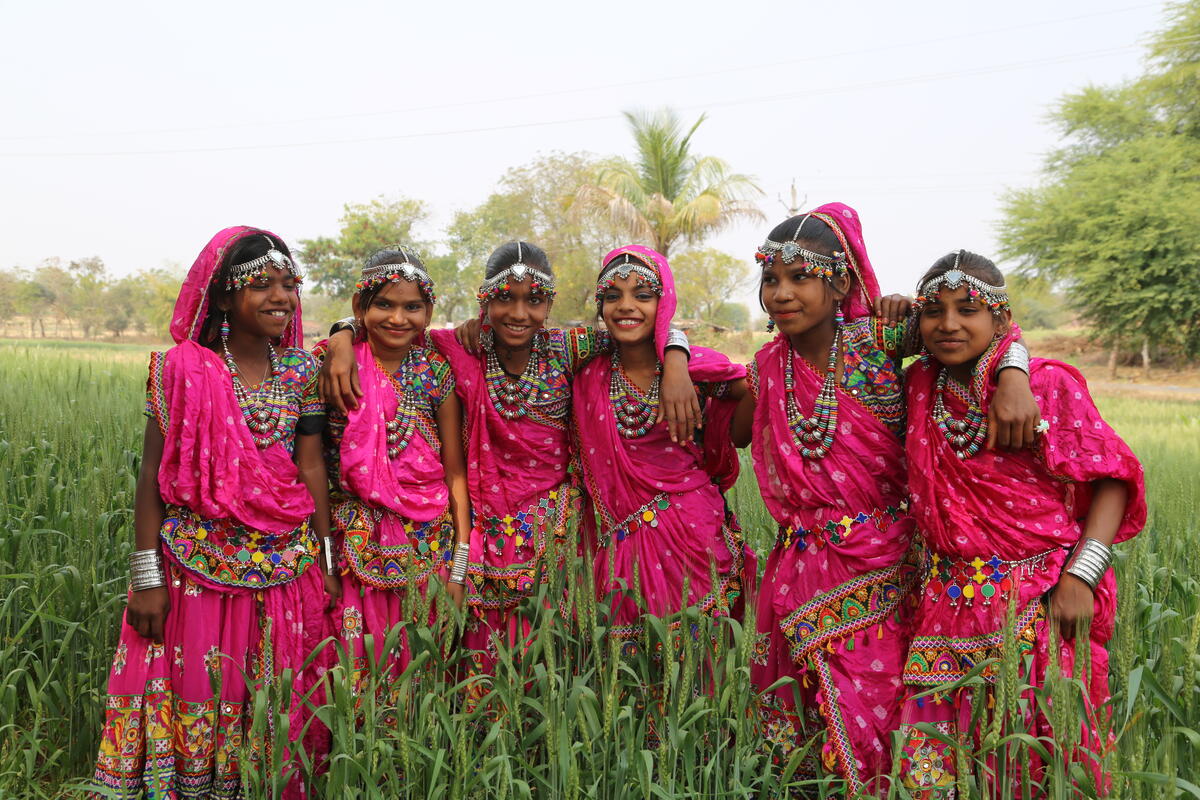 Many girls are forced to drop out of school to be married.

By partnering with the government, World Vision India is working hard to stop child marriage and encourage girls’ continued education through a variety of community activities in the region. 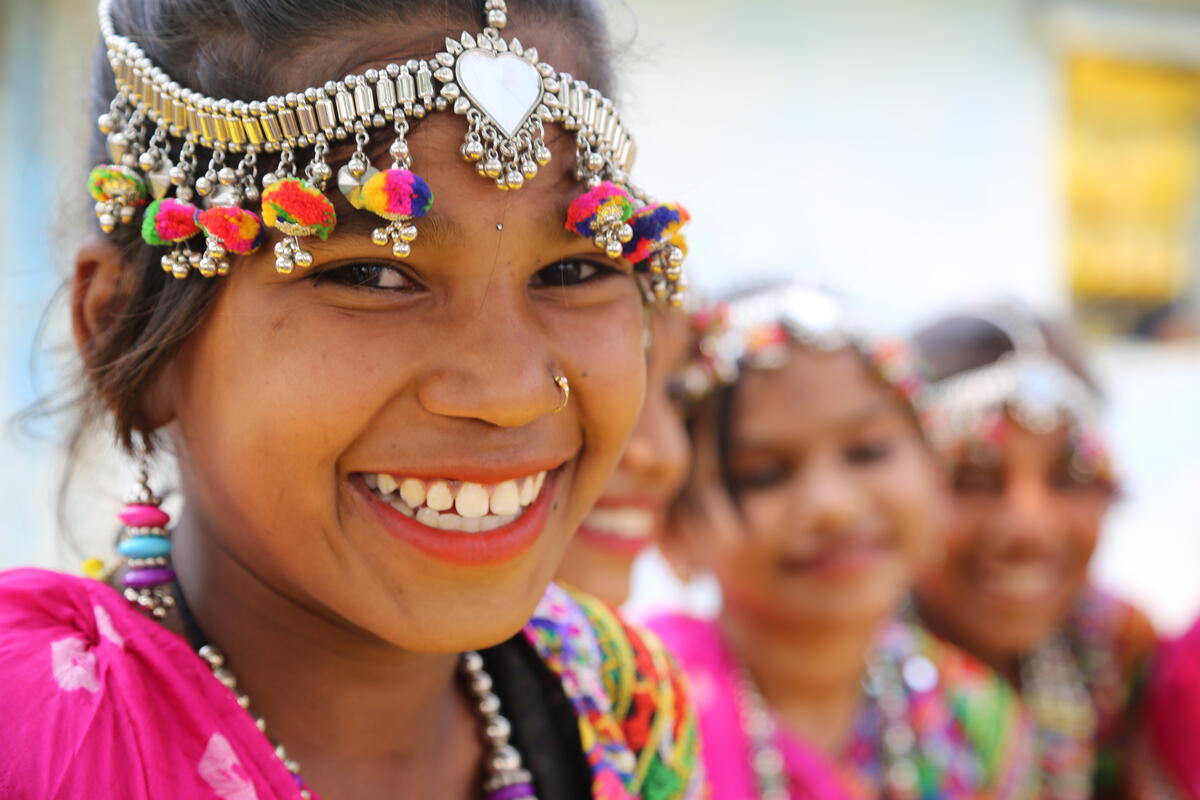 They include Girl Power Groups and Adolescent Girl Groups that empower and inform girls about child marriage and the Men Care Model, where men are brought into the conversation as allies of empowerment.

According to a survey by UNICEF, at least 1.5 million girls under the age of 18 get married in India each year. 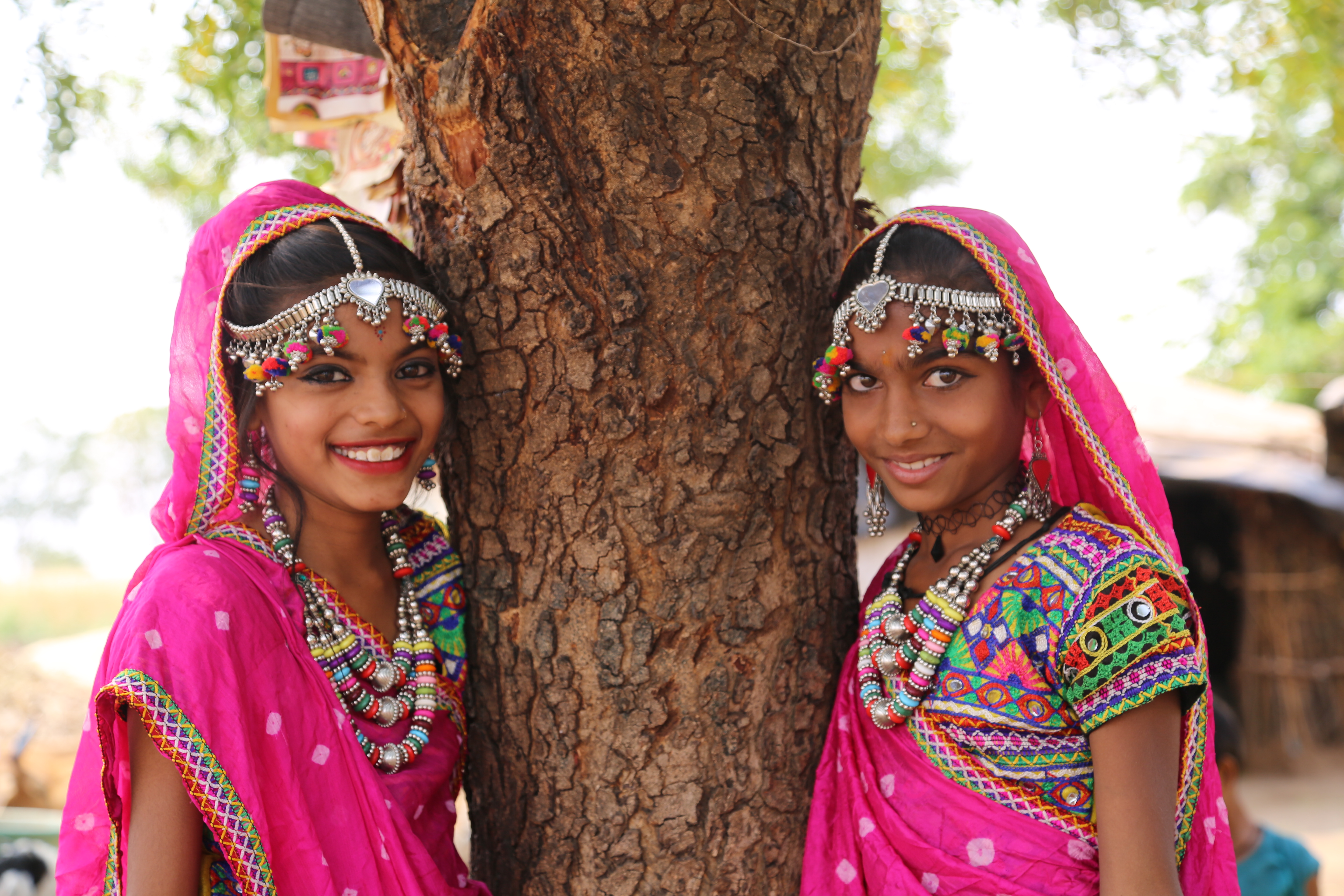