Sabina was just 14 years old when she became a child bride in Bangladesh.

“In eighth grade, my family pulled me out of school and married me off,” Sabina tells us. “Within a year, I became pregnant … but my husband and in-laws did not want me to carry the child to term.”

Sabina refused to abort her baby, so her in-laws deceived her into taking medicine that terminated her pregnancy.

The following year, Sabina became pregnant again. This time her in-laws demanded money from her parents.

Things only worsened for Sabina when she gave birth to her daughter, Sabia. Eighteen months later, her husband left.

After divorcing her husband, Sabina returned to her parents’ home with her baby, hoping to start a new life. 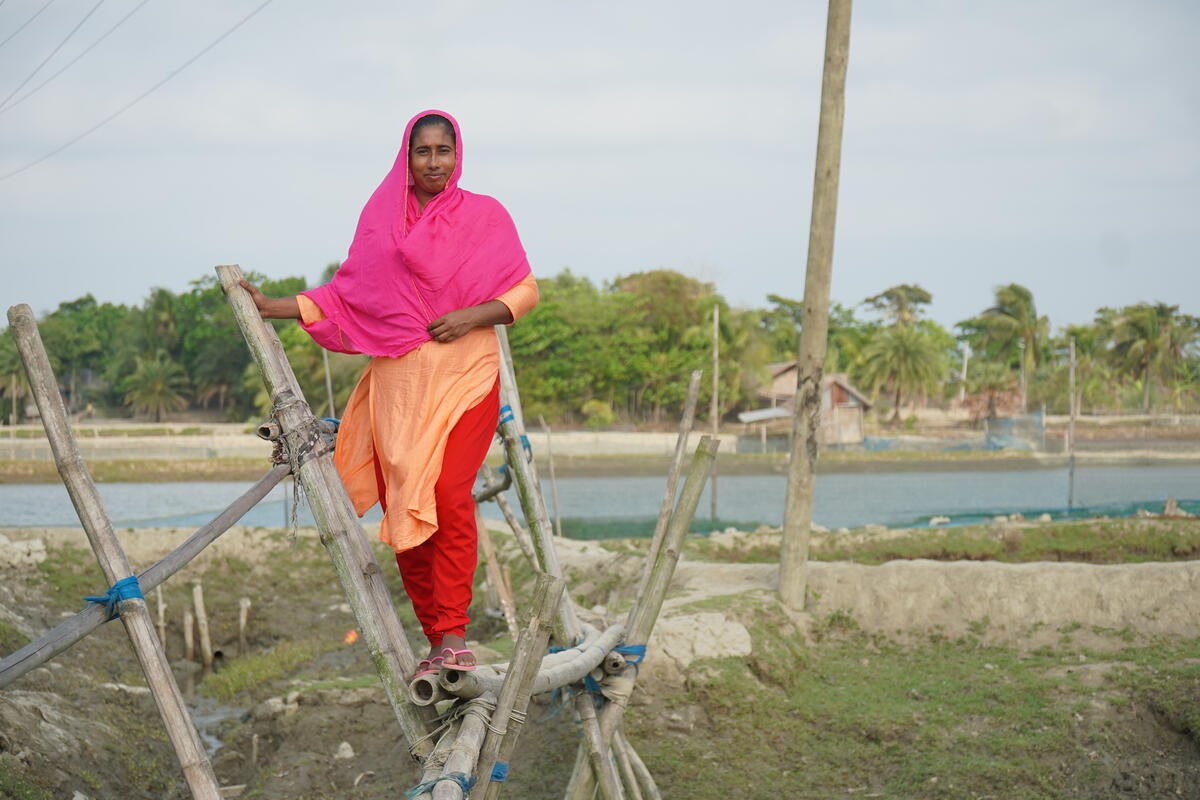 “I started attending training on tailoring, beautification and poultry-rearing, organised by the government and non-profit organisations [including World Vision],” she recalls.

It was then she also registered young Sabia in our child sponsorship programme.

Given her family’s economic condition, her parents eventually arranged another marriage for her. Sabina hoped it would work out for her this time.

“But soon after this wedding, my new husband demanded an auto-taxi as dowry. When my parents could not meet this demand, he began to abuse me.”

But this time Sabina raised her voice against the violence and left her husband. 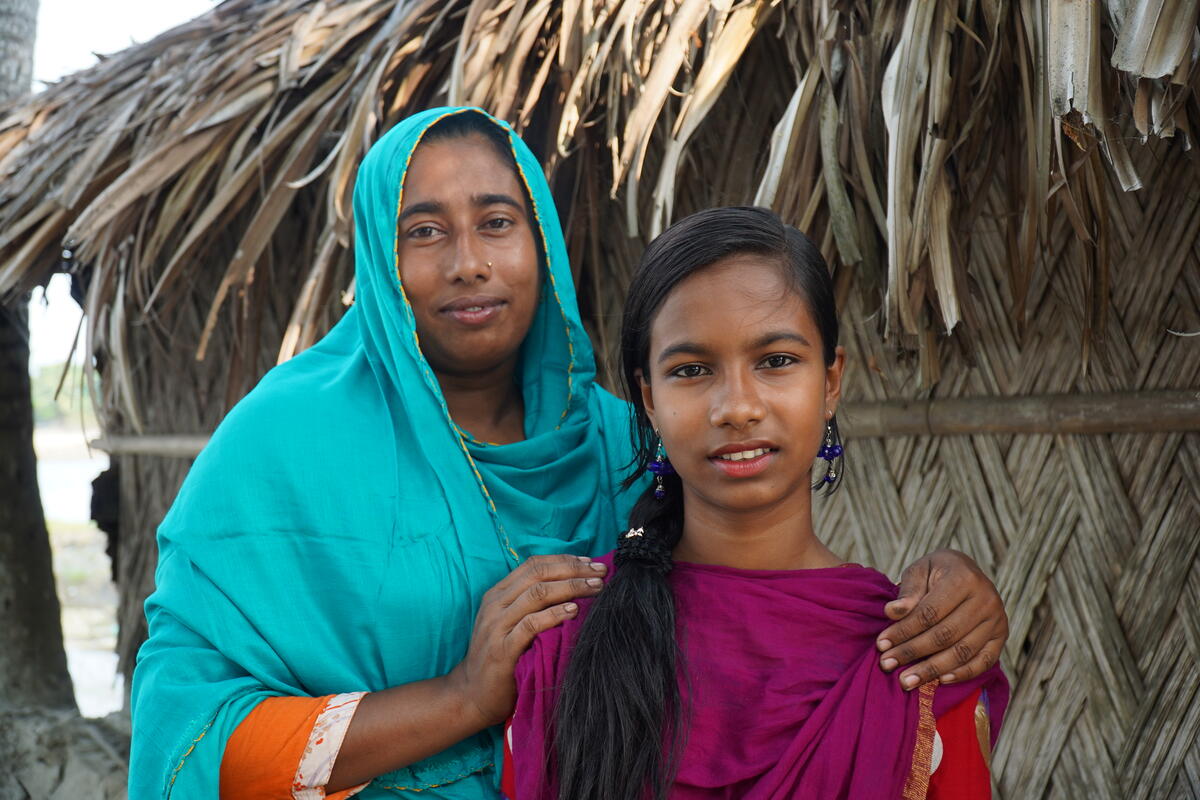 Her experiences led Sabina to take part in World Vision Bangladesh’s “It Takes Me” campaign and learn about the protections in place for women like her coping with violence.

Sabina became a passionate advocate for the prevention of violence against women and children, encouraging other victims of domestic violence to raise their voices.

As part of our community-based programming, she was provided with resources to start a grocery shop and a tailoring business.

During the pandemic, Sabina received cash grant support to survive the economic turmoil.

Through all the harsh conditions she faced, Sabina came out on the other side being financially capable of caring for her parents and her daughter on her own. 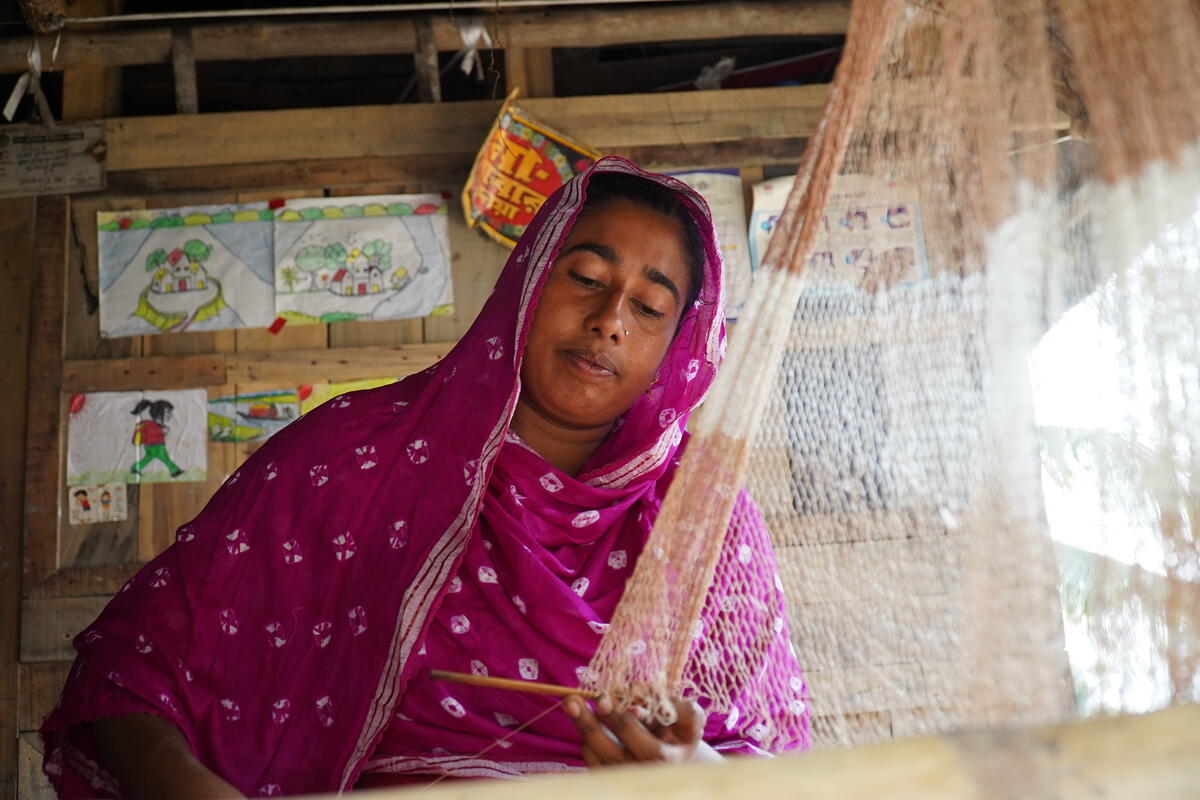 Sabina is a member of her local village development committee, and is a very active and outspoken member for preventing violence against women and children.

Her work gained the attention of her local government and she was awarded a Joyeeta Award – the award for the victorious - for rising out of violence and building a new life for herself.

The annual Joyeeta Awards in Bangladesh – a government initiative introduced in 2011 – have made a big impact in raising awareness of women’s empowerment in society.

Every year, the awards are given to women who have shone in particular areas of life, including entrepreneurship, social development, education, employment, motherhood, and prevention of repression.

Children and young people have issued a powerful open letter calling for a ban on child marriage in 55 countries. Sign and share their letter here.