Jordan is one of the most water-scarce countries in the world, with an average annual rainfall of less than 200mm a year across over 90 per cent of the country. Jordan does not score high on water scarcity alone but also for being the country hosting one of the largest numbers of refugees in the world compared to the size of its population. There are over 2.7 million people seeking refuge, the majority from Palestine, Iraq and Syria. Yet, the total number of registered Syrian refugees is 665,834. The large number of refugees is also exposed to the water situation in the country, which is one of Jordan’s most critical environmental concerns, with significant potential economic and social implications. According to the Ministry of Water and Irrigation (MWI), the limited availability of water is further compounded by high levels of leakage, illegal connections and non-payment, estimated to be almost 50 per cent.

Since October 2019, World Vision has been implementing a maintenance and protection project for the Kufranja Dam, located in Ajloun city, northern Jordan. The project, which is implemented by “Deutsche Gesellschaft für Internationale Zusammenarbeit GmbH” (GIZ), is funded by the Federal Ministry of Economic Cooperation and Development, Germany (BMZ). It aims at reducing the effect of landslides within the dam facility by implementing landslides prevention techniques through provision of cash-for-work opportunities to vulnerable Syrian refugees and Jordanian host community members. Such interventions come at a very needed time since unemployment rates in Jordan reached 19 per cent in the first quarter of 2019 and since significant gaps in sustainable livelihood opportunities, employment and inclusive economic growth were reported. 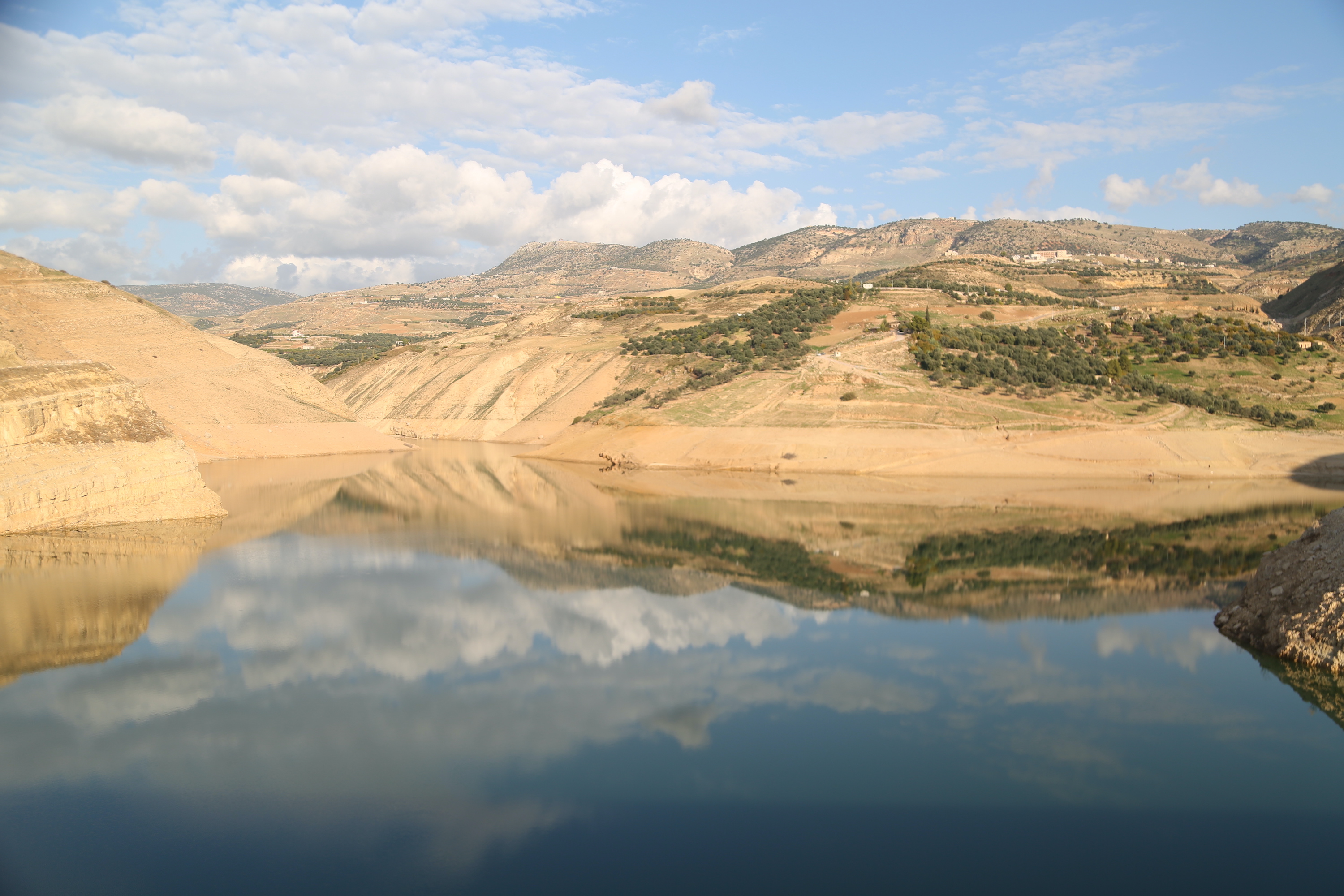 Jasem, 25, a Syrian father of a one-year-old girl, has been living in Jordan before the conflict even started in Syria. He left his country in search of job opportunities, mainly in construction. But since the economic situation worsened it was hard for young people like Jasem to find a way to support their families. He said that the project provided job opportunities especially since there were no jobs in the area. “Meeting new people. Building connections and spending time together. These were some of the most important benefits I considered. We also exchanged technical expertise and taught each other different skills,” says Jasem. Sana’, 38, a Jordanian mother of two girls and a boy landed her first job ever working at the Kufranja Dam project. “I got the chance to know what it is like to have a job. I started waking up early, feeling more active and energised. I met with Syrian women and learnt what cooperation meant, too., ” she shares enthusiastically. Sana’ is also very happy that she can go to an ATM machine and withdraw cash. “These are the fruits of my hard work,” she adds.

Stories like that of Jasem and Sana, are the stories for which the project managed to share a better life path. 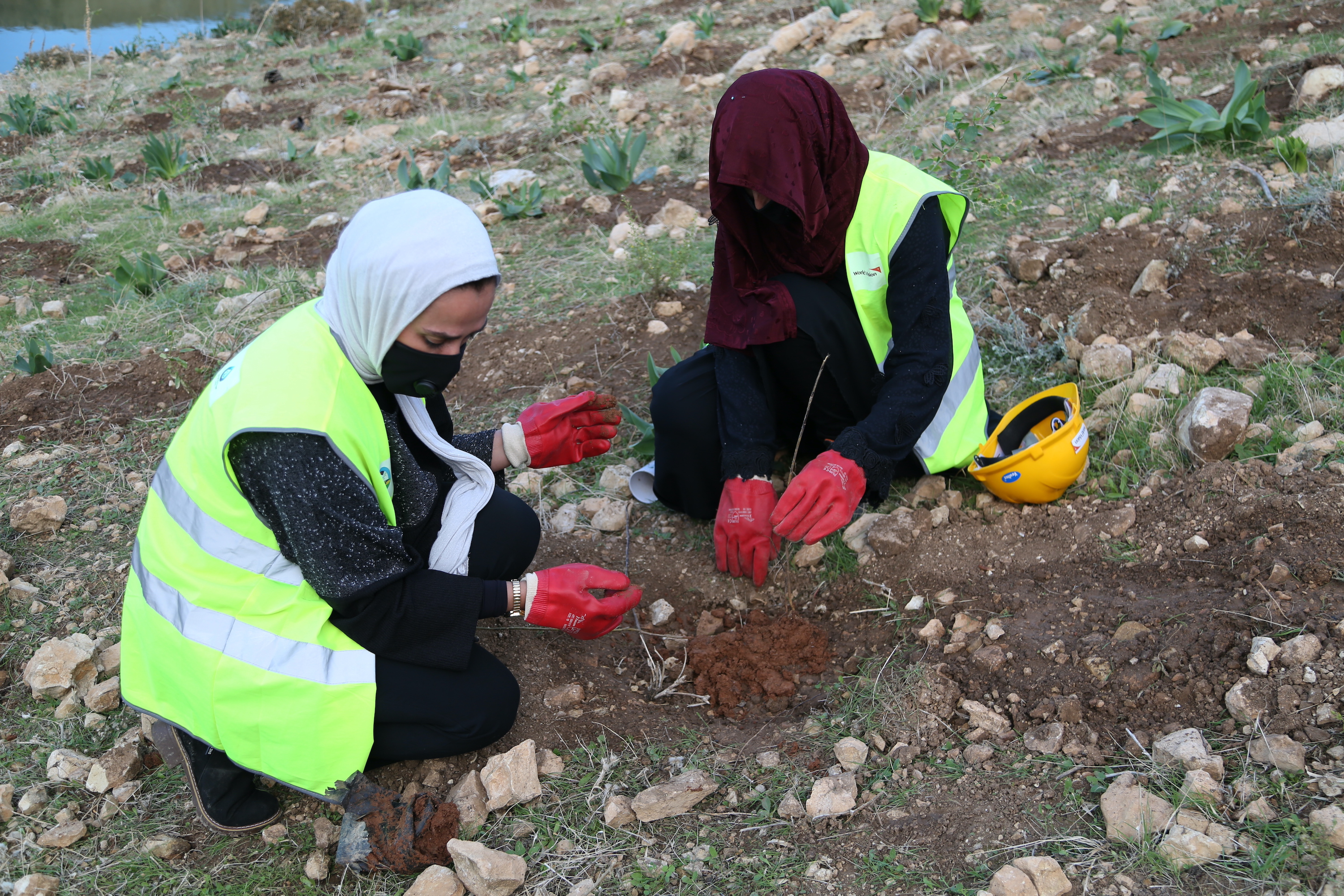 Jordanian and Syrian workers have the chance to learn new skills

Just like in any job that one manages, people who were part of the project learnt different skills that they had not known before. For example, Jasem learnt many useful things that he considers very helpful in enriching one’s experience. He says: “I learnt about agriculture and brick strings.” Khadeeja, 33, a Syrian mother of five girls, was also among those who benefitted from the project. “I learnt how to plant. I have never planted a sapling before and care for it. I learnt how to communicate with people,” Khadeeja shares as she now dreams of how much her life has improved since she first joined the programme. 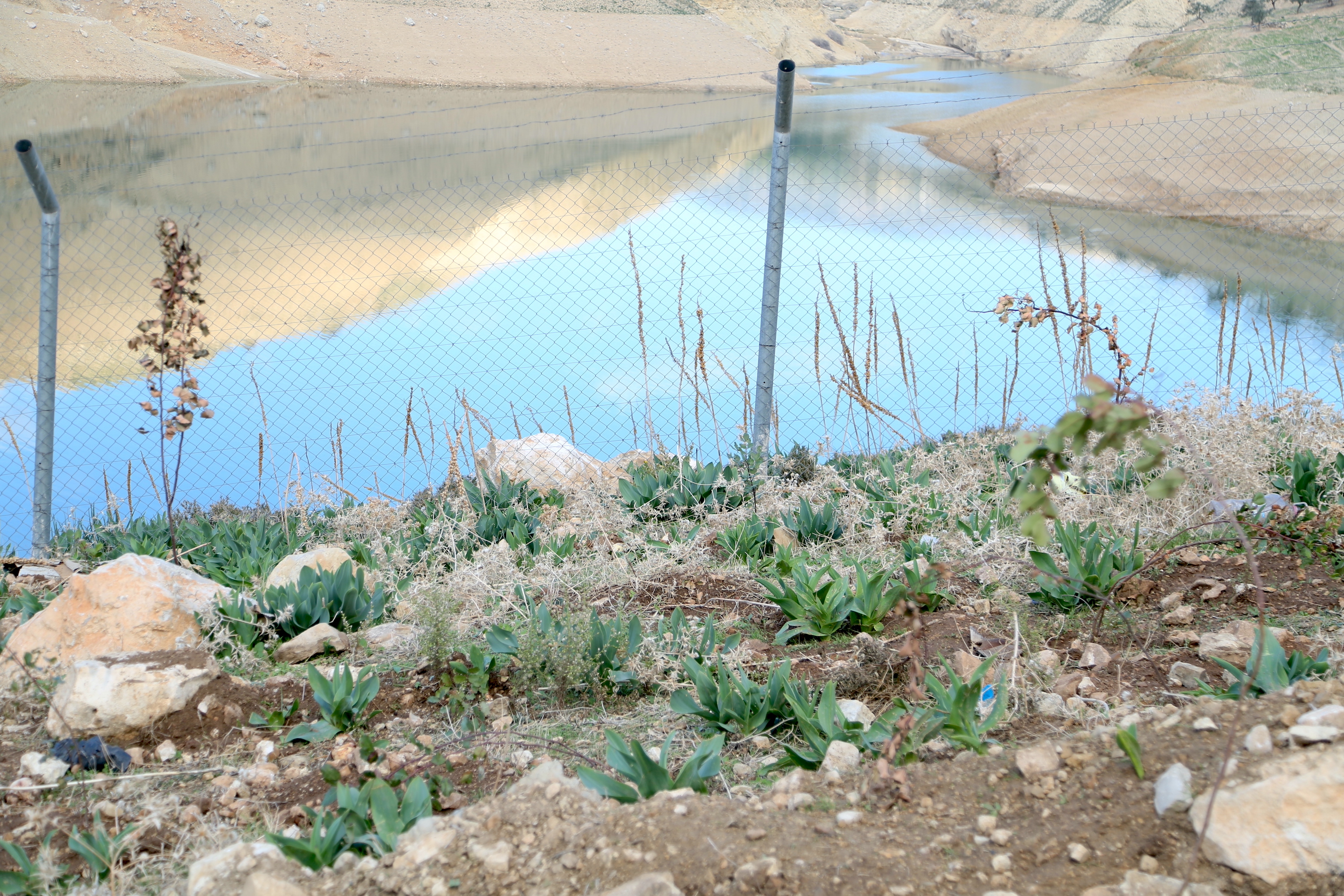 The dam project has contributed significantly to vulnerable families’ economic situation and allowed them to cover essential expenses that they rely on in their daily lives. Khadeeja* was threatened by eviction as she could not pay for rent. Thanks to this project, she was able to keep a roof over her family's heads. “I am paying for my children’s expenses, I bought another smartphone for my children so each two can attend their online classes on time using one smartphone, and I bought an internet router to ensure we stay connected online,” says Khadeeja. She is also purchasing medicine for her husband who suffers from diabetes and high blood pressure. “I cannot not get medicine for him,” adds Khadeeja. She wants to work. She has to as she constantly worries that her children might be forced to drop out of school if she can no longer pay for their tuition fees. She wants them to finish their education and reach high positions because they have big dreams. “I am terrified that one day I would not be able to let them study. I do not want them to be deprived of education just like I was,” she tells us. 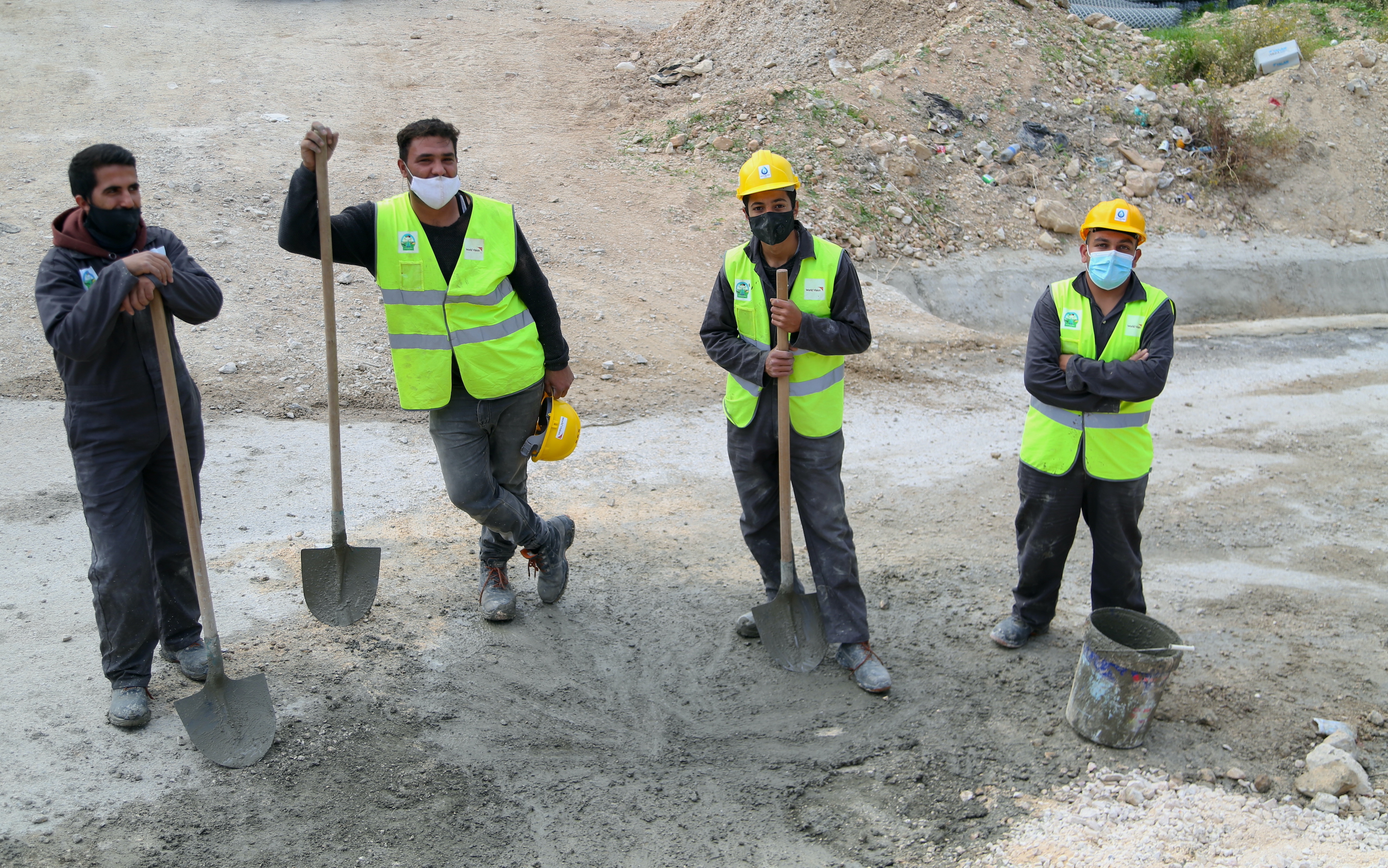 World Vision’s Dams Protection project has supported 1,200 vulnerable Syrian refugees and Jordanian host communities. At a time when a global pandemic has made it even more difficult for families to cope with its effects, especially those with children who have been hit hard psychologically, livelihood projects like this one seem to be the only hope for them to stand on their own two feet and not fall into deeper vulnerabilities.