The bruises were frequent. The exchange of blows common.

At 13 years old, Ayen was quick to clench her hands into fists. The smallest disagreement could spark a fight.

“There was even a time when I fought my own sister at school,” Ayen says.

Many of the 180,000 refugees in Kenya’s Kakuma refugee camp arrive having witnessed brutal scenes of conflict before fleeing their homeland. Some harbour grudges within them and a disdain towards others, based on what they’ve seen and experienced. As a result, vengeance was often sought months, or even years, later.

“Many South Sudanese enroll in school here but they’re scarred by the past. Children arrive and they’ve lost a parent or sibling," says Peter Par Kuang, a school principal in Kakuma. 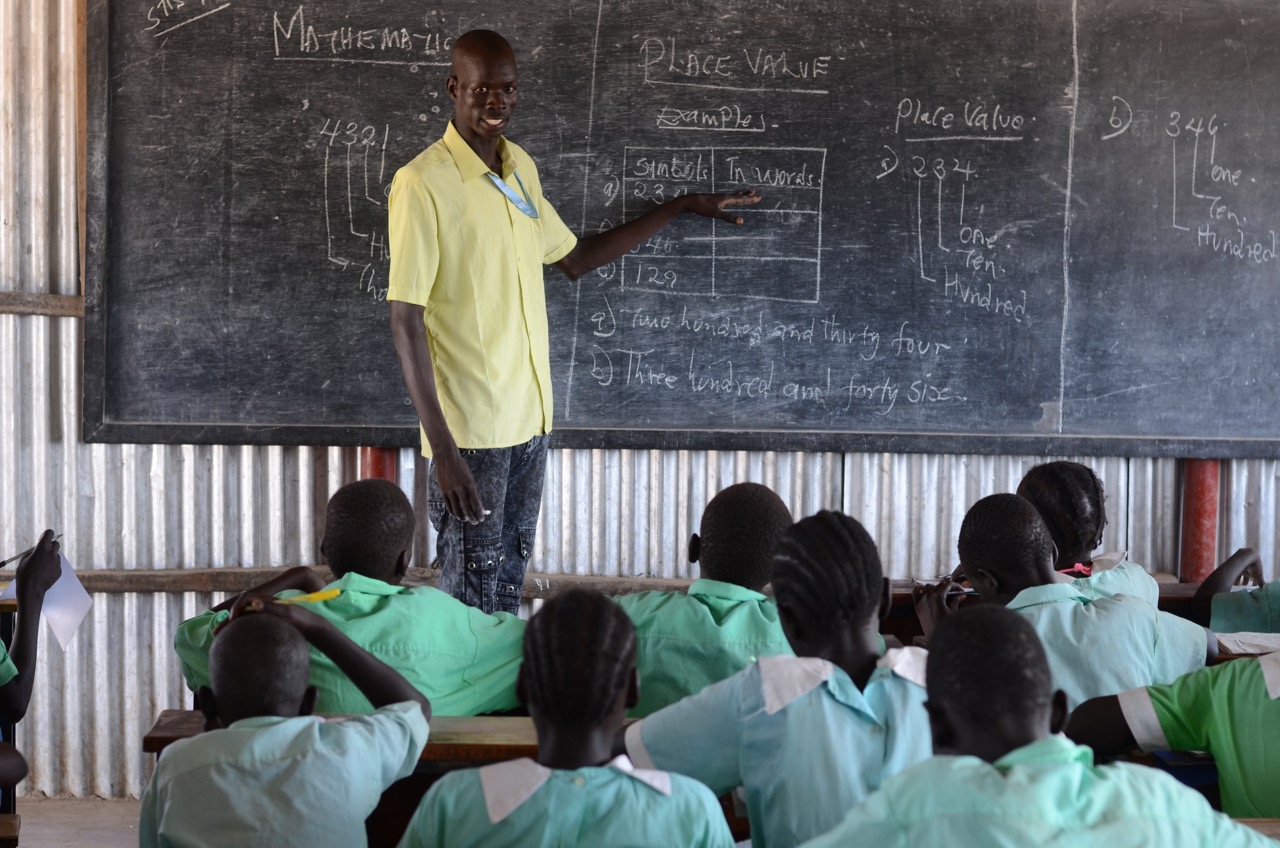 "They’ve witnessed gun fighting and other horrors. It takes a long time for them to let go of that hostility and be able to focus on their education,” Kuang adds.

Ayen says the emotional scars she carried were motivating the violence. At nine years old, she was separated from her parents and cared for by an uncle in Khartoum.

“He wasn’t taking care of us. He didn’t check if we were going to school or our schoolwork. Soon, we just stayed home and did household work,” Ayen remembers.

Ayen says during that time, her uncle tried to marry off her sister to a much older man. The situation was so bad, the girls knew they needed to escape.

“We found our father’s phone number, he was back in Kenya. We told him what was happening, he came and got us and brought us back to Kenya. That was in 2011. We were very disturbed after that time. We liked jokes and we liked to fight,” Ayen explains.

Polyne Lokuruka was Ayen’s teacher at that time. She remembers how quickly Ayen could blow up, how her temper flared at the smallest provocation. The situation was too common among all the refugee students in her classroom.

“Our classrooms were crowded, children sat on the floor. If the wrong child sat beside another, they’d whisper – ‘I’ll fix you after’ – and when there was a break, or when they were outside the classroom, there would be a fight,” Polyne says.

BUT THINGS BEGAN TO CHANGE

Teachers realized that children were disturbed by their past, that peacebuilding projects were critically needed.

Still, there was resistance. Children were wary of efforts to change their problem-solving skills.

“We didn’t want to know anything about peace, we were not peacemakers,” Ayen recalls. “I said I’d never change.”

But bit by bit, through peace club activities, children began to transform. 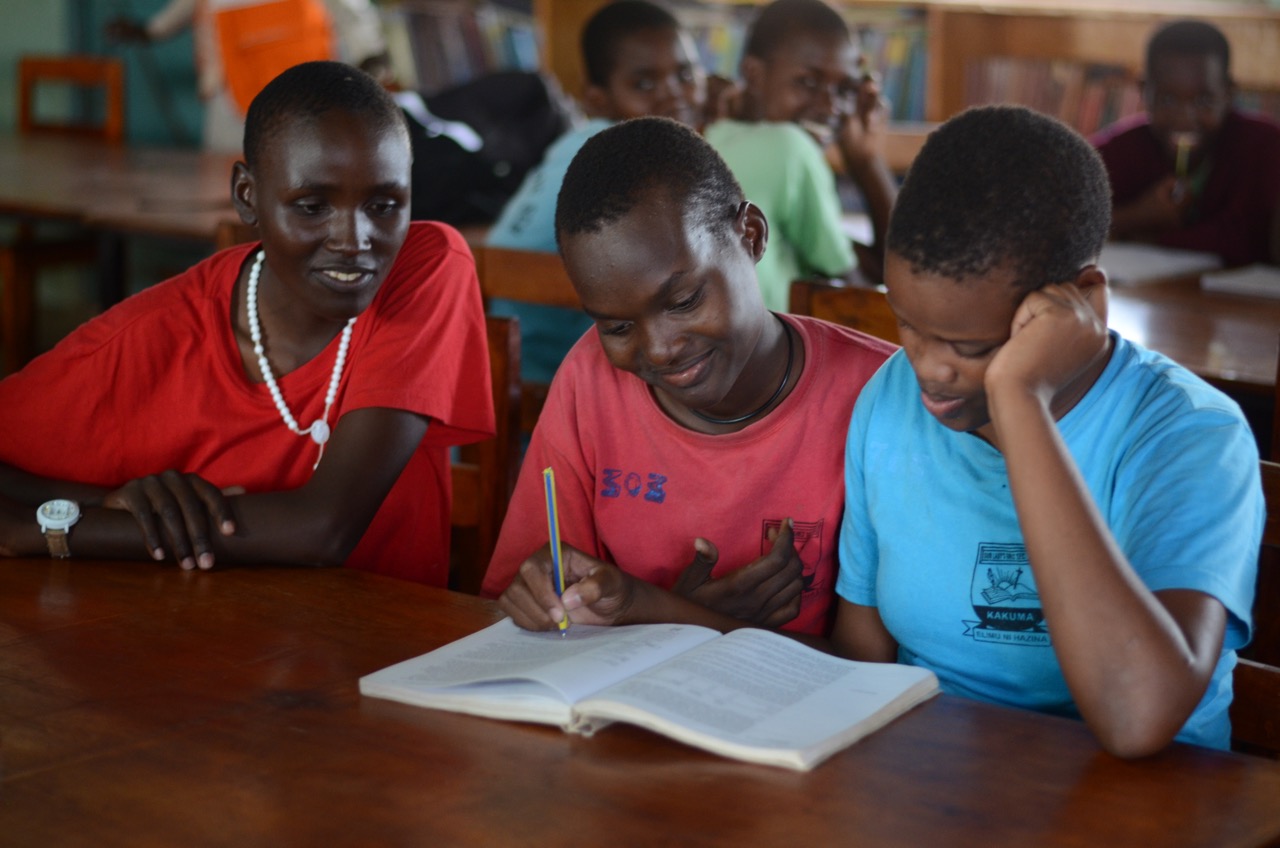 The peace club taught children about caring, forgiveness, how to prevent conflicts from escalating to violence, about gangs and the dangers of alcohol.

Ayen was one of the first to change.

“If you don’t have knowledge, you don’t know how to resolve the conflict,” Ayen says.

By Grade 5, Ayen was made the head girl in her class.

“I realized if I could change, then everyone could change,” Ayen says. “You have to learn to be honest, to be humble.”

She quickly became an advocate for peace within the school, within the refugee community and the host community in Turkana. She leads a peace club supported by World Vision. She helps organize activities like debates, environmental clean-up days and football matches that create friendship and foster a stronger sense of unity in her community.

“I hope one day I can go to South Sudan and apply the lessons of peace I have learned,” she says, now age 18. 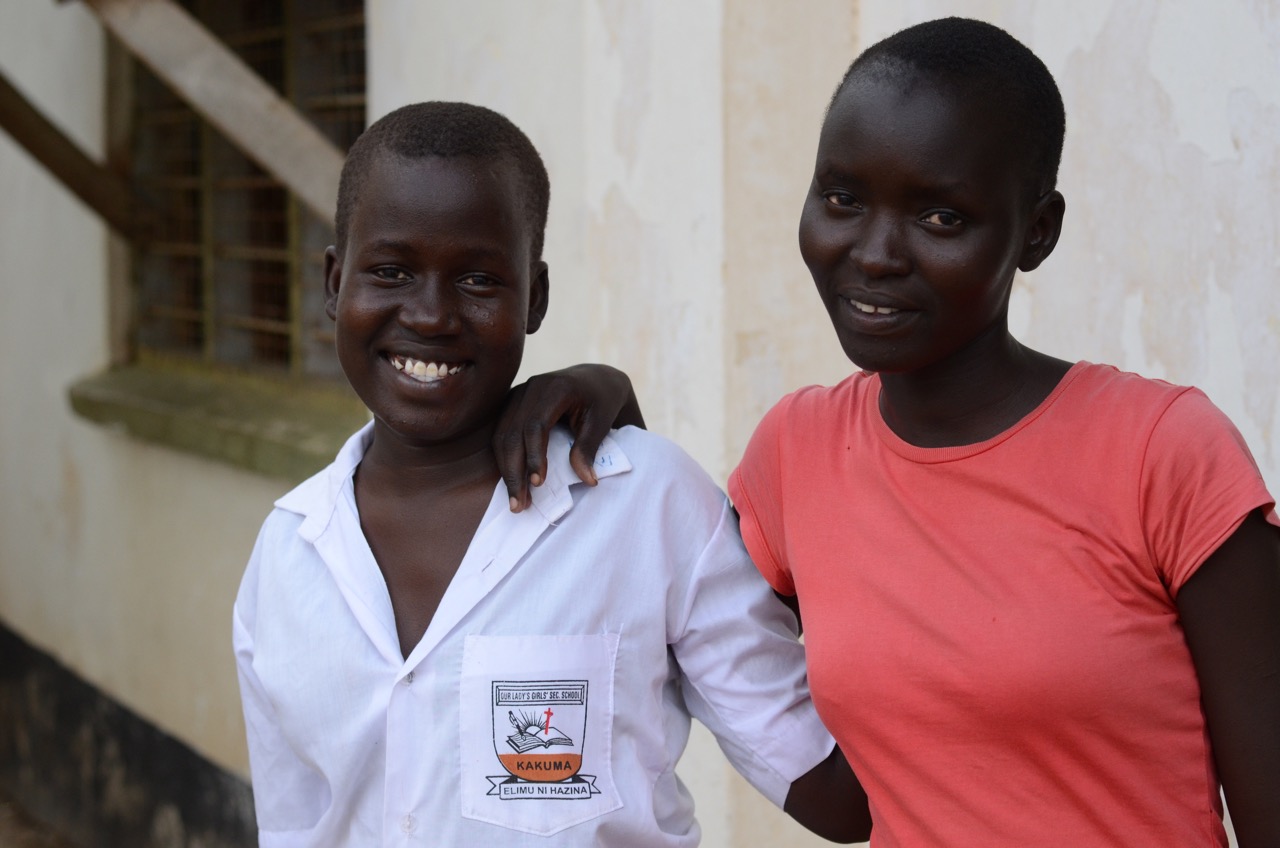 World Vision is implementing Empowering Children as Peace builders (ECaP) model and has formed peace clubs in 12 schools in Kakuma, with 277 peacemakers trained to bring harmony to their schools and communities. The project helps children and adolescents from host and refugee communities improve relationships and develop harmonious communities.