As noted in our comments posted in December 2020, when Mohammad El Halabi was publicly charged in August 2016, we suspended our work in Gaza, because the alleged actions completely go against our values and mission. We announced that we would examine any evidence of such charges, would take swift and decisive action if they were true, and we commissioned an independent external forensic investigation, in cooperation with our significant donor governments.

We have been closely following Mohammad’s lengthy trial. Many of our staff have participated as witnesses, and our staff, often alongside representatives from other organisations, have been present as observers in every public trial session. After five years of trial proceedings, which have now concluded as we await a verdict, we have not seen anything that makes us question our conclusion that Mohammad is innocent of all the charges. Moreover, Mohammad so steadfastly asserts his innocence that he has consistently refused any plea agreement, even when the sentences offered reportedly would have had him free by now.

This process has had a dramatic and negative effect on children and their families in Gaza, including Mohammad’s own family. We expect and pray that it will be resolved soon and fairly with an acquittal.

We are committed to continuing to act with transparency, keeping true to our faith in Jesus Christ, and in accordance with the humanitarian principles of neutrality, impartiality, independence and humanity, ensuring that aid reaches children in need in Gaza and around the world. For 70 years our donors and sponsors have trusted World Vision to ensure their donations to support children are spent wisely and effectively in the countries where we work. We are committed to maintaining that trust.

World Vision is a global Christian relief, development and advocacy organization dedicated to working with children, families and communities to overcome poverty and injustice. World Vision serves all people, regardless of religion, race, ethnicity, or gender.

What others are saying 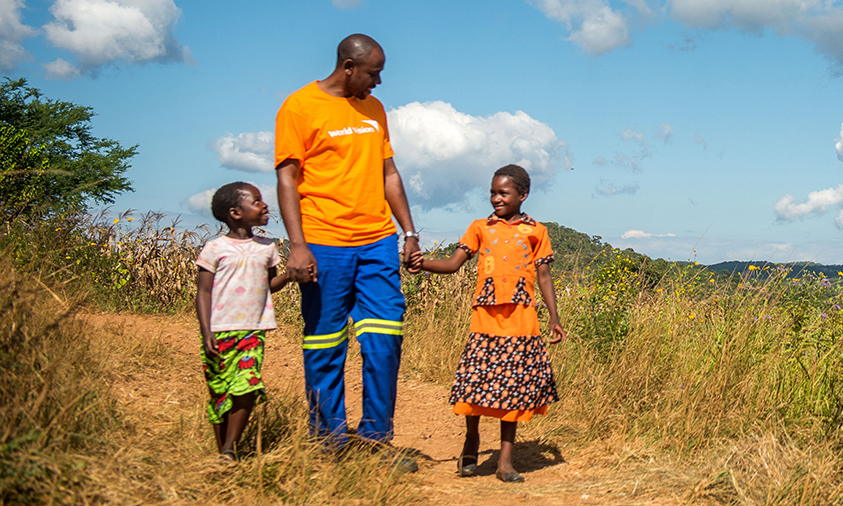