Amidst the numerous hills of Elgeyo Marakwet County, one can spot rows of maize on Hellen Jeruiyot's farm.

In between them, broad leaves of sweet potato plants cover the ground, thus cushioning the soil from the harsh rays of the sun.

Hellen, just as other small-scale farmers in the community, depends solely on agriculture to earn a living and fend for her children and family.

She used to rely heavily on maize for income until its market dwindled, leading to losses.

"You work so hard to grow the maize. But after harvesting, you don't get enough money to pay school fees, buy food and take care of the family."

As a result of these challenges, Hellen decided to diversify her crops by embracing a new type of sweet potato that World Vision in partnership with the Kenyan government’s health and agricultural ministries were promoting in the area.

The novel plant, known as the Orange Fleshed Sweet Potato (OFSP), is rich in vitamin A that boosts maternal and child health. 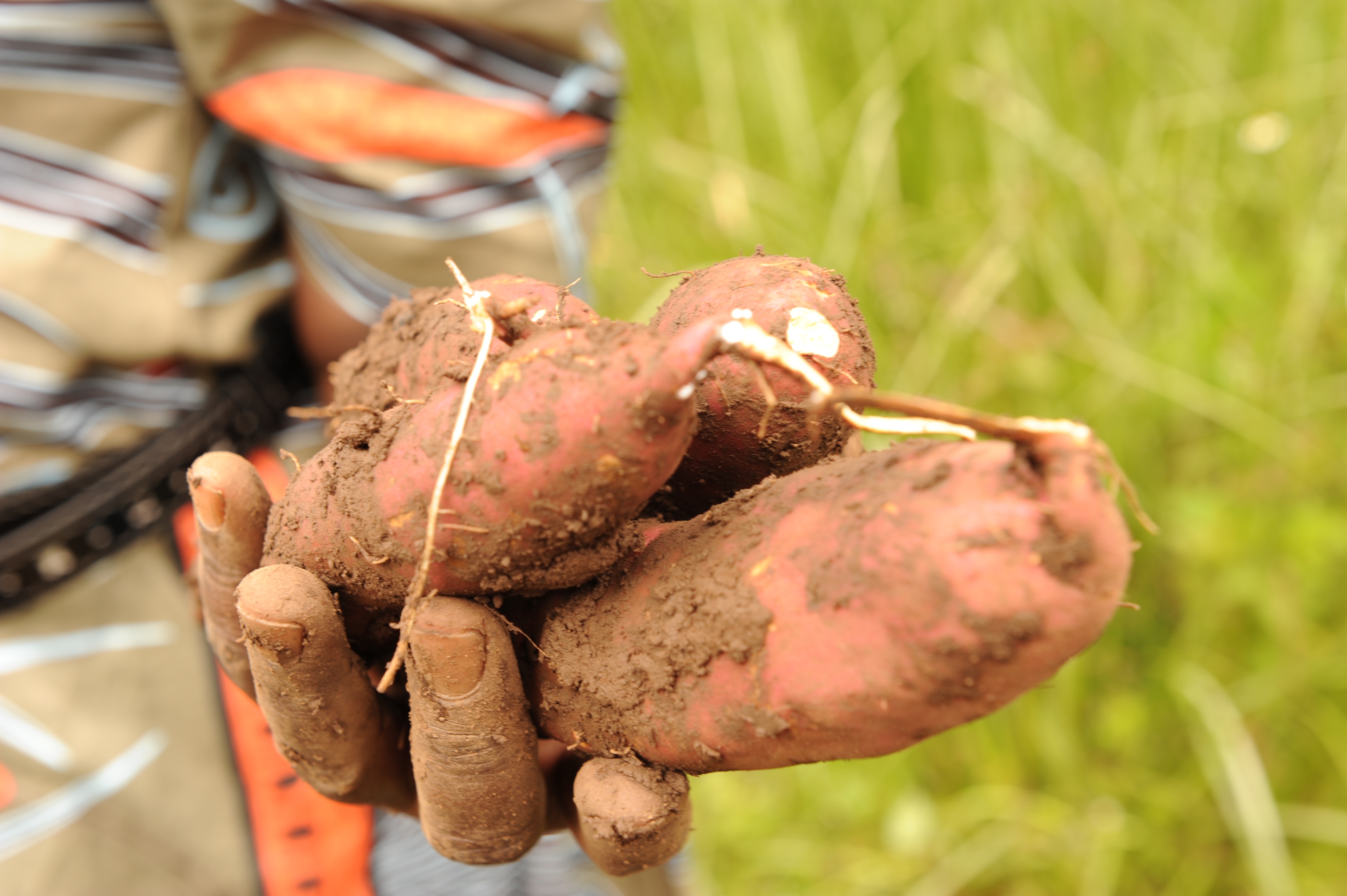 In children, especially the young ones, vitamin A strengthens the immune system hence cushioning them from adverse effects of diseases like diarrhoea, malaria and pneumonia that are leading causes of death among children below five years old in Kenya. It also protects them from Vitamin A Deficiency (VAD), which is the leading cause of child blindness in developing countries.

For pregnant mothers, Vitamin A provides key nutrients that help with proper development of the unborn child and contributes to positive pregnancy outcomes.

"When we first introduced this sweet potato variety, it was hard for farmers to accept it since they were used to the older varieties," said Boniface Mukosi, the ENRICH food security project officer at World Vision Kenya (Soin Area Programme).

But through training and awareness creation on benefits of the OFSP, as well as ways to cultivate it, people began to slowly embrace the crop. 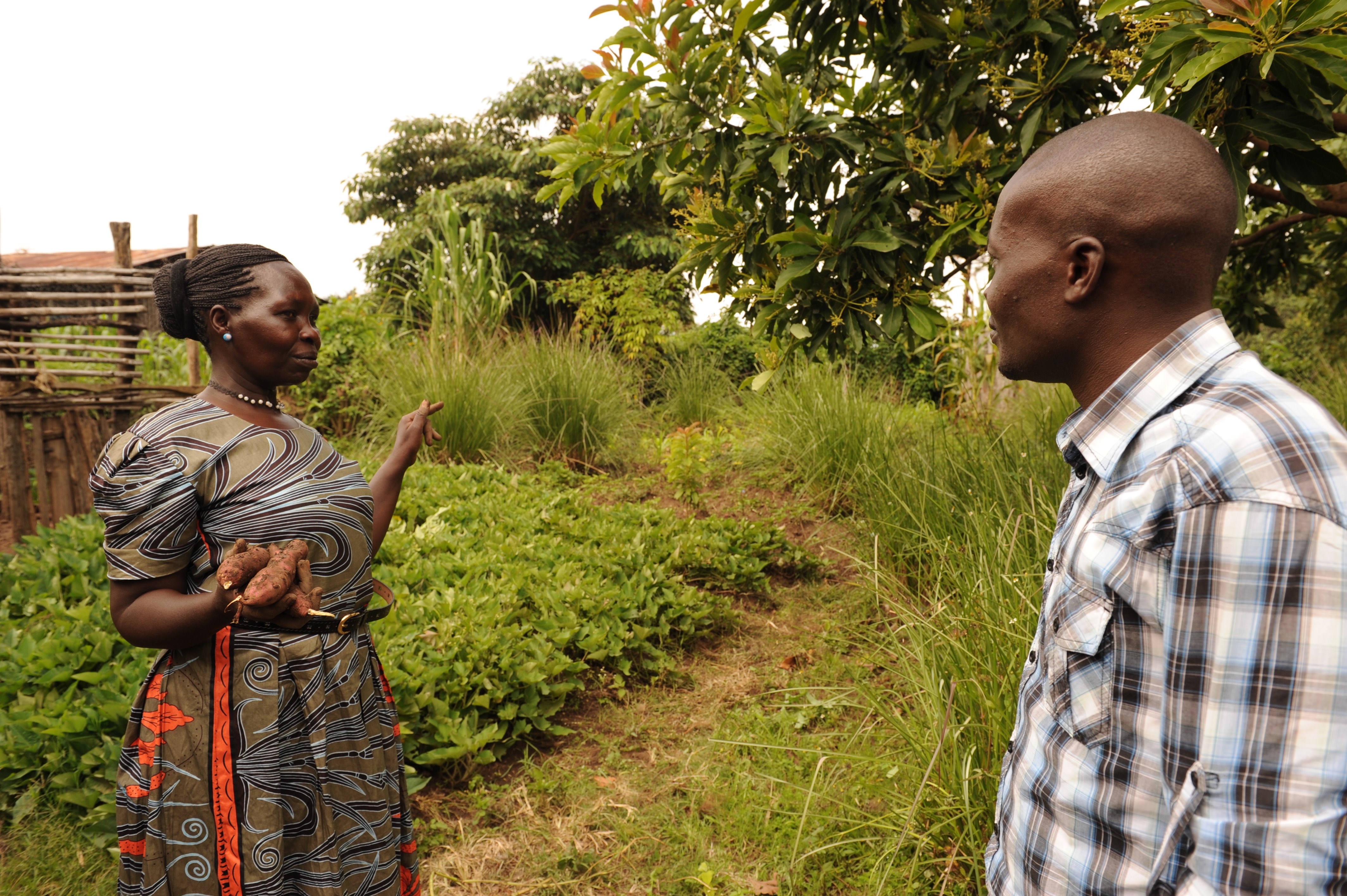 "Initially, people feared that it would be a labour intensive crop, requiring intense land preparation, continuous pest control, a lot of weeding and other agricultural practises. But after the training, they discovered that it’s an easy crop to grow and doesn’t need a lot of work like maize," said Boniface.

Hellen, an inaugural recipient of the training, has since been sharing the knowledge she gained with other farmers in her community.

"I have experienced the benefits of this vitamin A rich sweet potato and would therefore like others to adopt it so as to improve the health and economic status of households."

According to Hellen, her children like the new sweet potato since it is sweet and soft, hence easy to eat at any time.

"When they eat it, they feel full for a long period and do not become hungry fast. So they are able to play with friends and concentrate in class. I have also noticed that their health is good as they don't become sick all the time."

With the OFSP, Hellen notes that families can prepare a variety of meals including porridge, chapati (unleavened flat bread) and mandazi (resembles a doughnut) made from its flour. 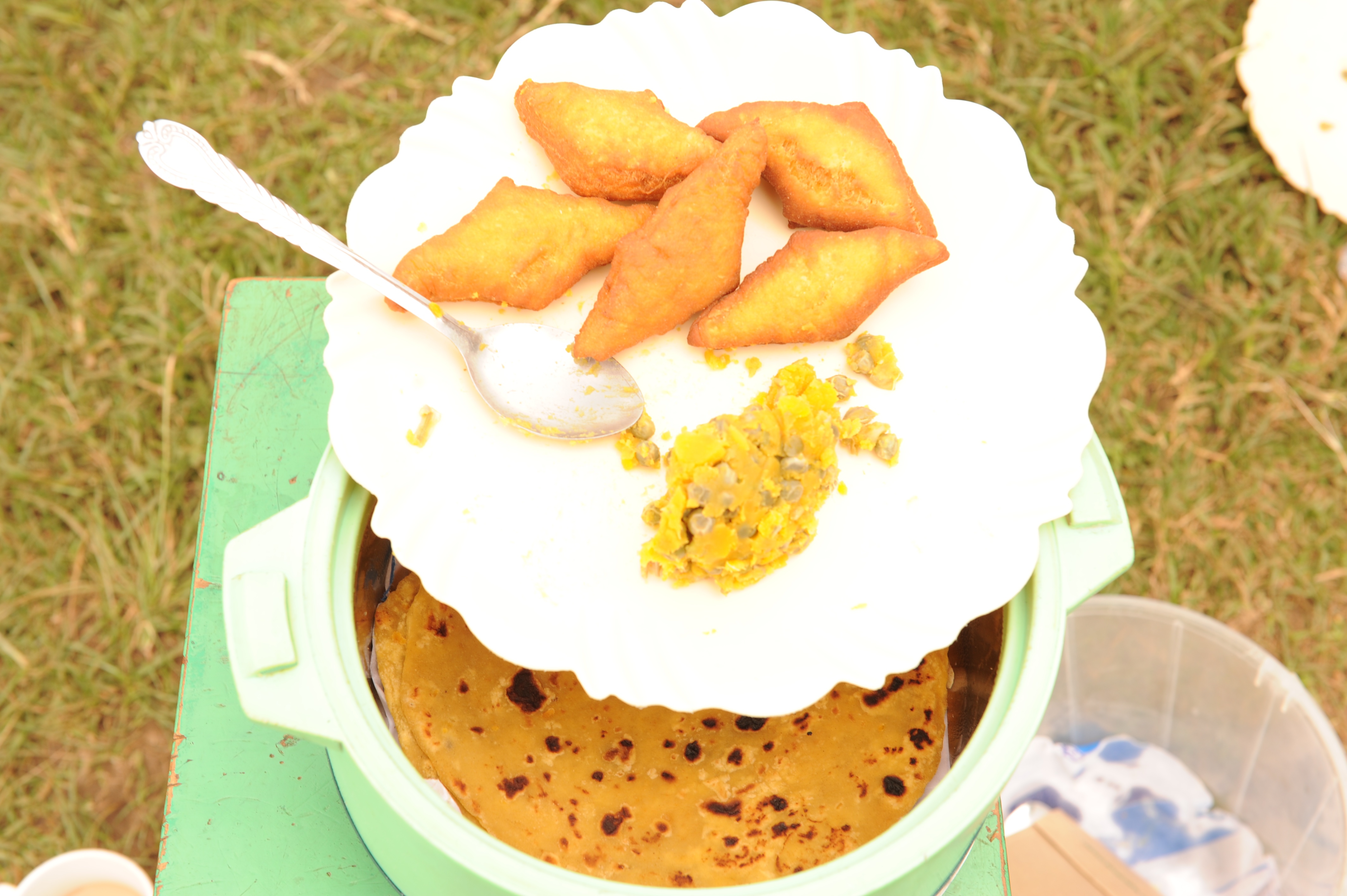 The potatoes can also be eaten together with vegetables and protein rich grains such as beans and green peas so as to provide a balanced diet to families.

Aside from the nutritional benefits, the OFSP is also good for business. From her initial harvest in 2017, Hellen notes that she made a profit of Ksh.12, 000, which was a major boost to the family's income.

Through value addition, she sells nutritious chapatis made of a mixture of wheat and OFSP flour to a nearby local primary school. From this business venture, she makes an additional Ksh.8, 000 income monthly.

"The demand for the new sweet potato is increasing in communities as more and more people become aware of its advantages and realise that it has more value than the previously grown sweet potatoes," said Boniface.

He added: "We're using a trainers of trainers (TOT) model whereby people taught share the knowledge with others. This has helped to rapidly spread the information and enhance uptake of the orange fleshed sweet potato."

Hellen, who is also a community health worker, has also taken it upon herself to prioritise families with pregnant women and children below five years as she offers training about the OFSP in her village. 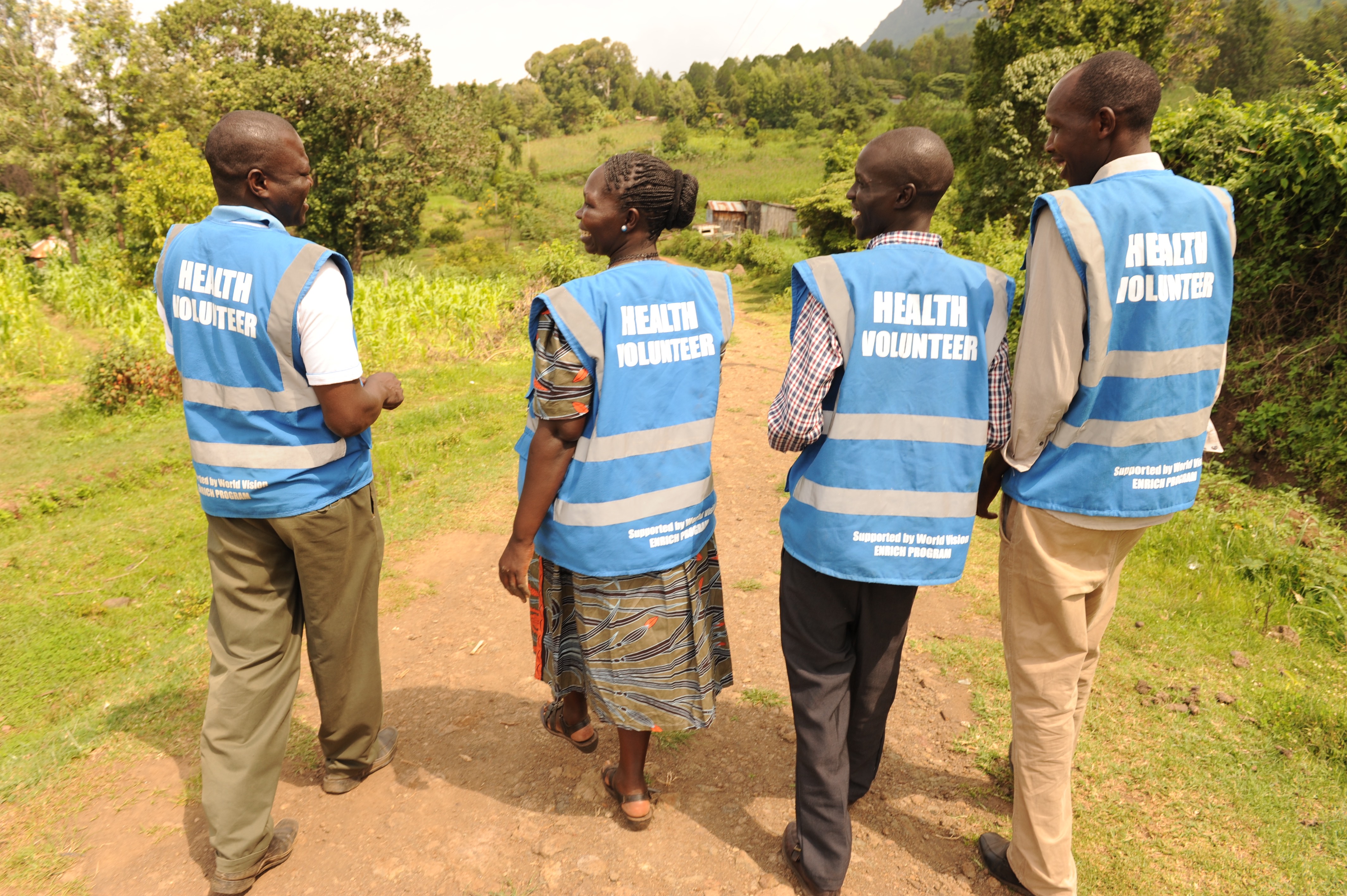 “Instead of just giving them the vines to plant. I also give them the orange fleshed sweet potato flour for free so they can use it to make nutritious porridge for themselves and their children. This has made a lot of difference in their lives.”

About the Writer: World Vision Kenya’s Communications Officer Zipporah Kageha Karani is the Focal point person in charge of Livelihood and Resilience, Disaster Management and Nutrition. She is interested in content gathering to support fundraising and marketing, as well as writing stories that promote development in Kenya.