Preety is only 12 years old. She’s a shy girl, but Preety’s managed to make a huge change in her village in India.

Until she started her campaign, no house in her village had a toilet. Everyone just went out into the fields.

“Life before was a mess,” Preety says.

No toilets means things are unsanitary. People were getting sick all the time, with diarrhoea, fevers and malaria.

Things were especially hard for women and girls. Their designated area was further away than the men’s, and to keep some privacy most women went very early in the morning, before it got light.

Preety says it could take an hour to walk there and back, carrying their water for washing – and along the way she’d often have to dodge snakes. 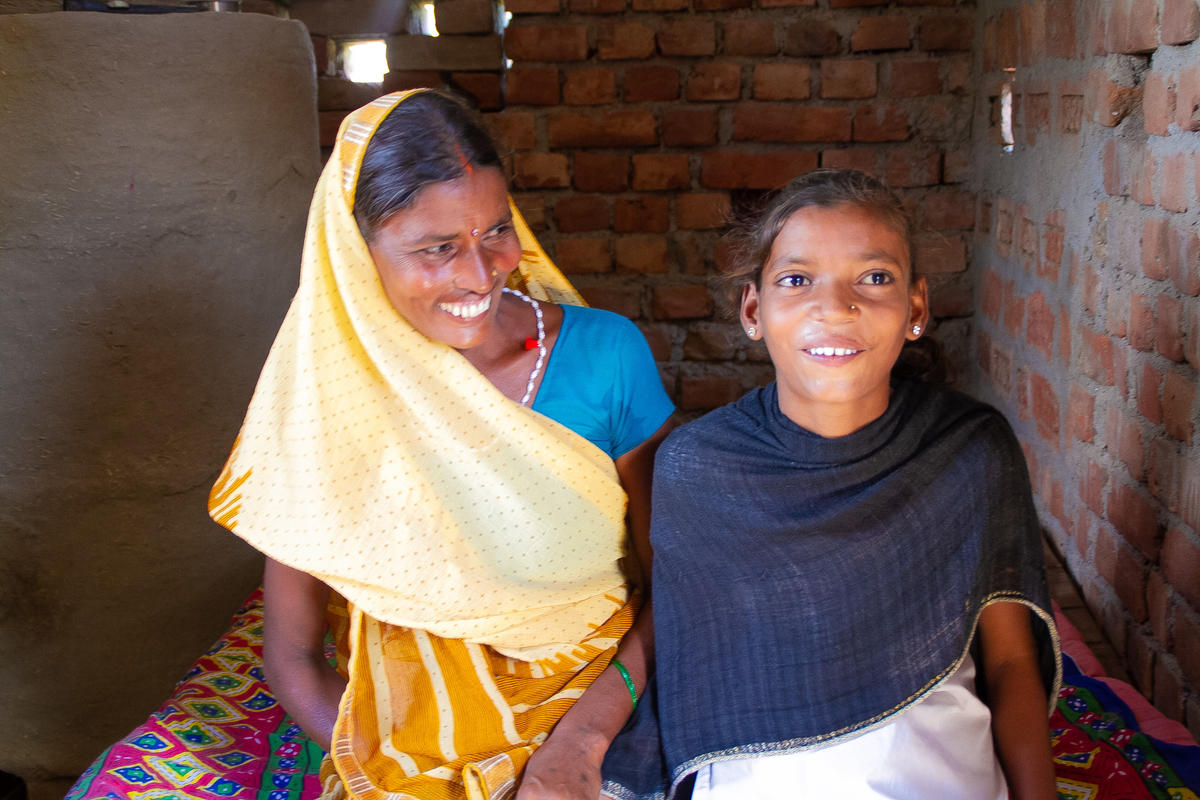 But then Preety learned about hygiene in a World Vision-run programme. She went home to her parents and told them she knew just what they needed. Eventually they were convinced, and Preety’s family installed the first toilet in town.

But Preety wasn’t going to stop there. She pushed her message even further, and with the help of World Vision, all 110 families in town have their own toilet.

Preety’s family are happy they’ve got a toilet and say it’s changed their lives. But Preety’s mum Babita is also just proud of her daughter for making a change.

Babita says she wants all her children to be educated. And with dreams of being a doctor, it seems Preety won’t disappoint.

In the meantime, Preety is on a mission to educate more people, including her friends and those in other villages, on the importance and benefits of having toilets in homes.